A simple and convenient way to get all achievements in the game.

Slide down the hill in the Horror Game

When you enter the courtyard, at the beginning of the game, go around the house, do not be afraid. You will take a slide there and two stairs leading to it.

Listen to all radio songs in the house

Play the piano until then, until the first notes of “Without friends”

There is a piano in one of the rooms in the house.. Click LMB several times on it and take your well-deserved achievement.

Cut Charlie, when he screams, at least, 3 times.

When you go down to the unfinished territory, not far from the transition to the next level, there will be a planted house. Inside, in one of the rooms, Charlie is worth. Let him scare you three times. You can go to the main menu after each fright., load the same level and run to it again, either, approach him in the next playthrough.
——————————————————————————————————-

Take a very large sign and, anyway, manage to fit it into your scrapbook

At the very beginning of the chapter, before entering the forest, there will be a barn. It is randomly generated. The sign we need hangs on it, come and get her.

Quite simple achievement. Depending on the level of difficulty, tactics are also changing. Try to take the very first sheet of paper in the building., there are many rooms, and at the late stage of the game, there is a high probability, that Slender will be able to squeeze you there.

Escape any of the levels.

This escape can be done near the elevator in the mine. Go to the left pillar of the elevator and face the control panel. 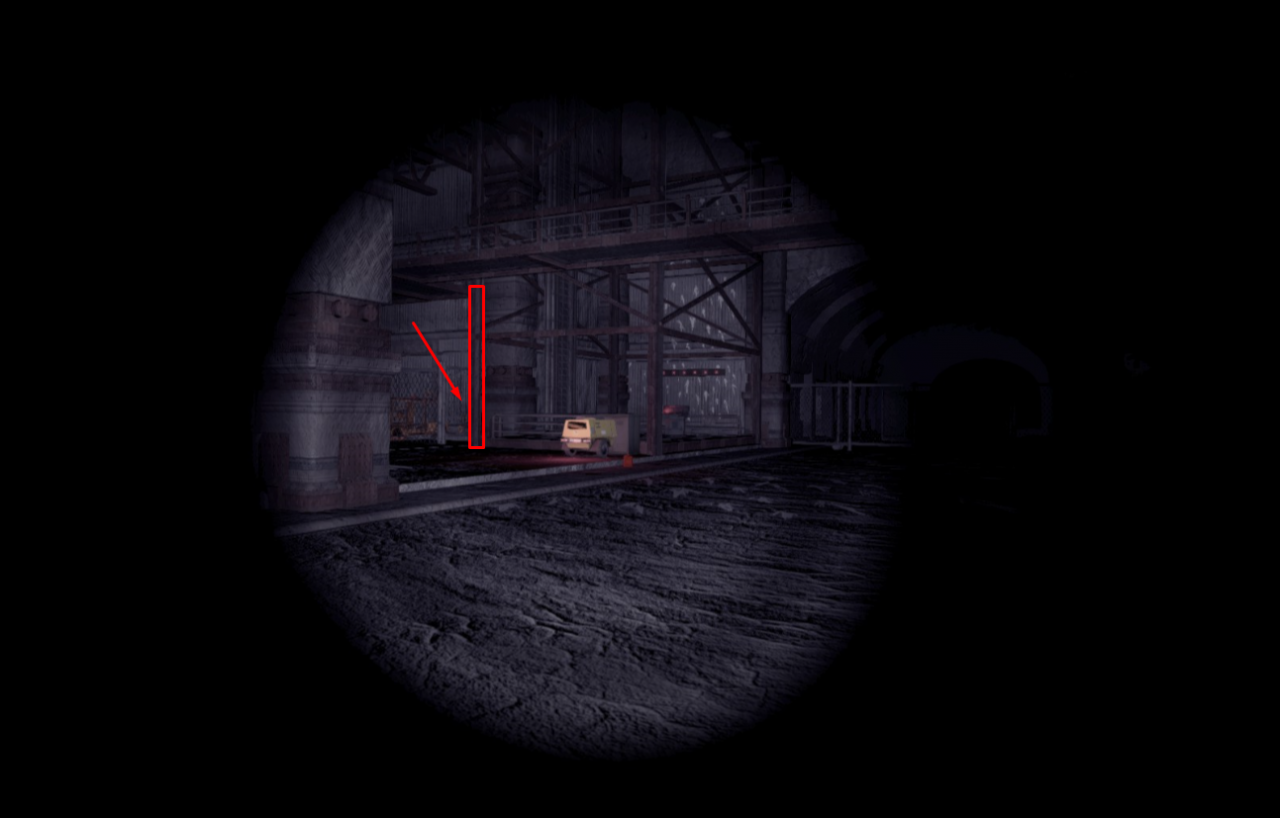 Go around the first beam and go straight. The following textures have no shell, You will fail in them and get an achievement.. 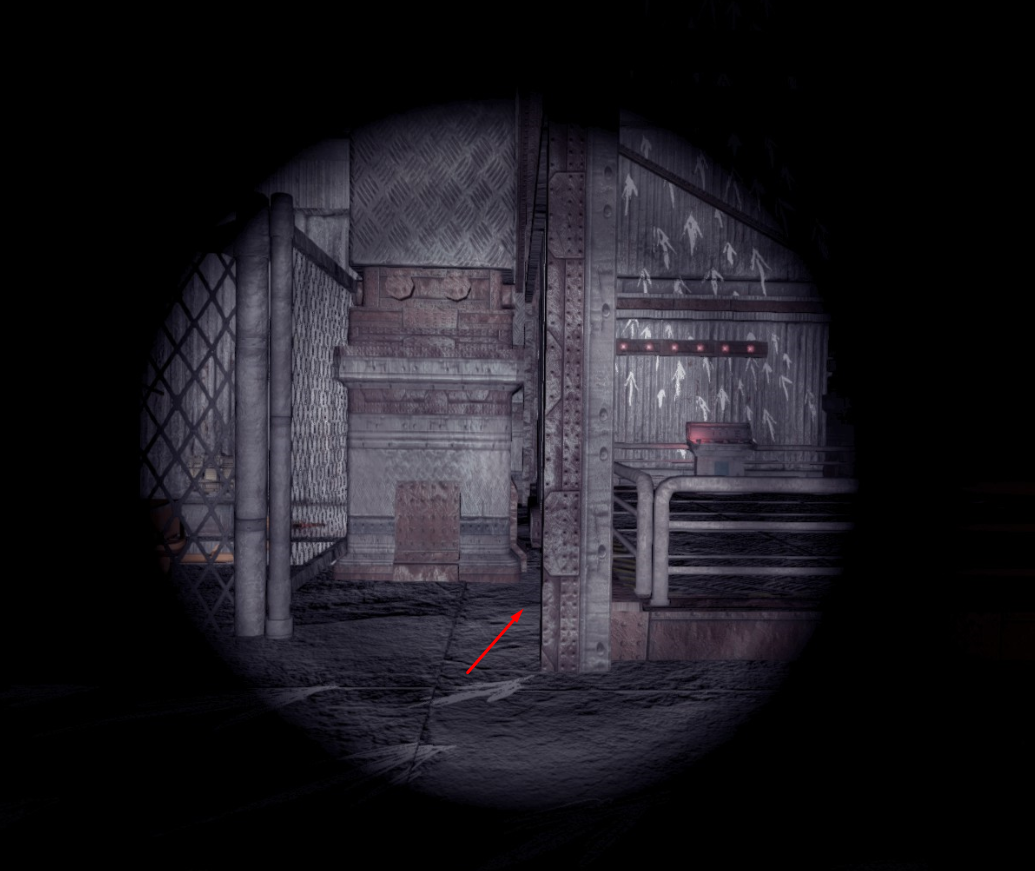 As you already understood, you have to die at this level 3 times. Achievement is strange, it can fall out as from death only from the Proxy, and from failures for texture.

Complete the level “Into the abyss” less than 5 minutes

It seems to be, nothing complicated, but there is one big problem – timer. It starts counting on the surface, and there we appear in a random place. Collect all, what do you need, you need to very quickly, because you still need to get to the elevator, climb on it and get out. Eventually, the search for generators itself should take no more than 3 minutes.
Passing on Easy, You don't have to worry, that the Proxy will kill you the second time.
——————————————————————————————————-
P.S. I have marked on these maps the possible locations of generators and fuels. (Hard difficulty only). Here they are, with levs straight.) 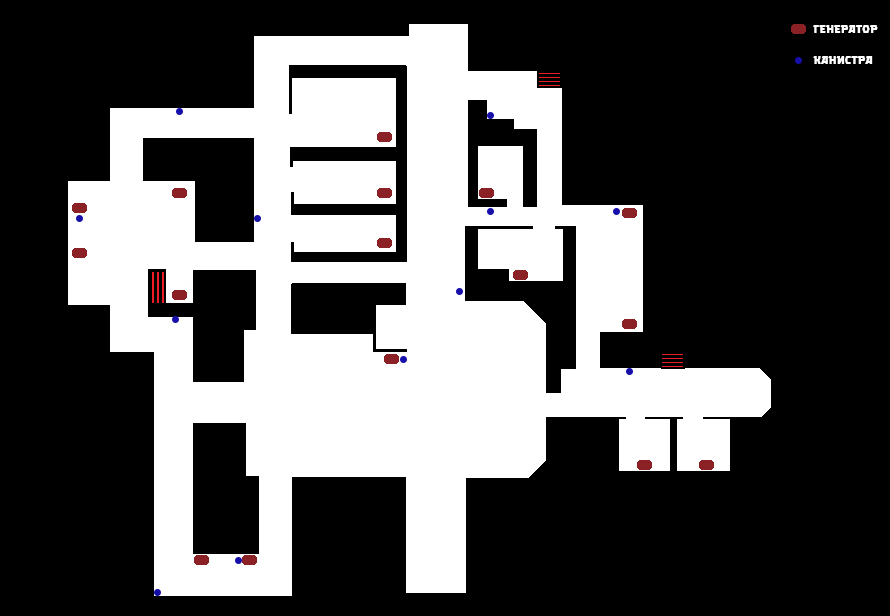 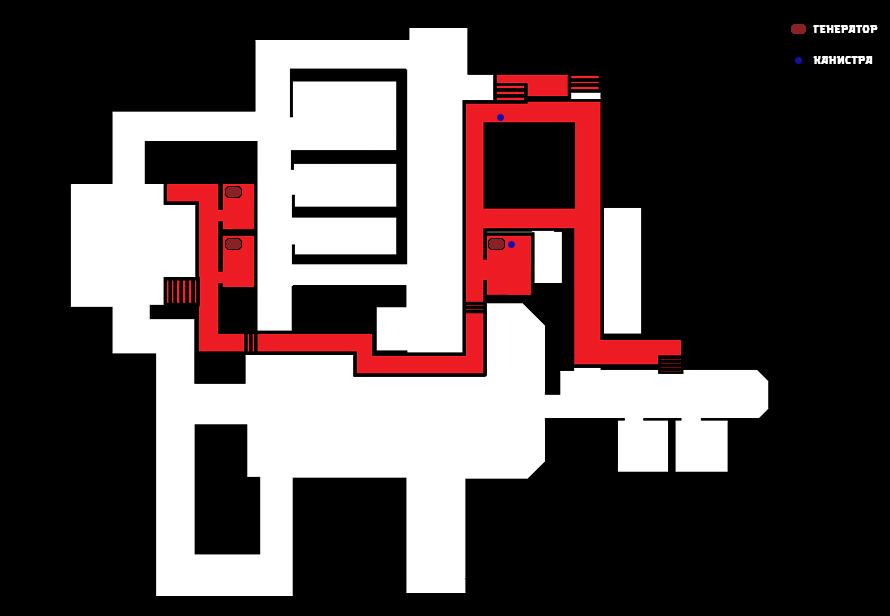 Be trapped by the Slenderman

When the fire starts, we find Slender and wait for the appearance of his tentacles. Thereafter, try to run up to him and make hugs.

Make your way through the forest fire, never caught fire

You can find a safe passage yourself, but we want to get everything quickly and honestly, it is so?

(And if not, why are you reading this? Seriously, you could enable cheats and complete the game in 5 minutes.)

Achievement can be unlocked in the Chapter 2, the main thing, die trying.

Complete the game in less than 45 minutes

(I recommend watching the video and using it, collect all notes and documents.)

Find all of the scrapbook items

(If you carefully watched the past video, I already completed this achievement, Congratulations!)

Beat the game on Normal

Complexity – Normal and forth.

Beat the game on Hard

Don't think about gathering at this level or running fast., better to do it on Easy difficulty.

This level opens immediately after completing the story and is a remake of the original game. A task – to collect 8 card notes from 10 fixed points.

(And now, listen to me carefully, i will help you do it quickly, as I have promised. Stick to simple tips:

1) Visit the building, since this is the only place with dead ends. If Slender squeezes you in the hallway, there will be nowhere to run.

2) The flashlight will go down very quickly, unscrew the scale to the maximum, so as not to get lost in the dark.

3) Don't run! Run is wasted extremely quickly, and before the collection 3 list, desirable, move on foot.

4) An interesting moment to relax: if Slender appeared, go behind the tree so, so that the interference stops and look in his direction. Don't stay that long, he can teleport to you behind your back. This method works up to the 5th sheet, further, he gets mad. Teleport close range, and save yourself from him by walking, won't come out anymore.

5) Look straight into his soul! As long as you look at him, he does not teleport, but everything has its own side, with prolonged eye contact, he can kill.

By the way, I found a map of the location of the sheets here, come in handy for you.

If you didn’t succeed, then use the “progress” cheat code