In this guide, I will tell you how to get all the achievements in the game and “The perfect game” in profile.
This guide will be updated as you progress through the game.. (Achievement information will appear in the guide only after, how do i get it!).
If you notice inaccuracies, errors or you want to supplement the guide, write in the comments.
Total in the game 43 achievements, of them 9 hidden.

The appointment is canceled
Go through Malad Wadi map

For skills and weapons.

First salary
Buy your first skill.We get the first achievement in the game after completing the training and purchasing the first skill (any).

New toy
Open 1 weapon.We will get this achievement right after purchasing the first weapon.. Included in the learning process.

Thrifty shooter
Kill 2 enemies with one bullet.Easy to execute with a sniper rifle.

At the start, Attention, explosion!
Kill 2 enemies by explosion.

We shoot at the barrel, next to which they stand 2 enemy.

Distance is not a hindrance
Hit the target from a distance from above 1300 meters.

Can be completed on the first map, there will be many such shots in the game. 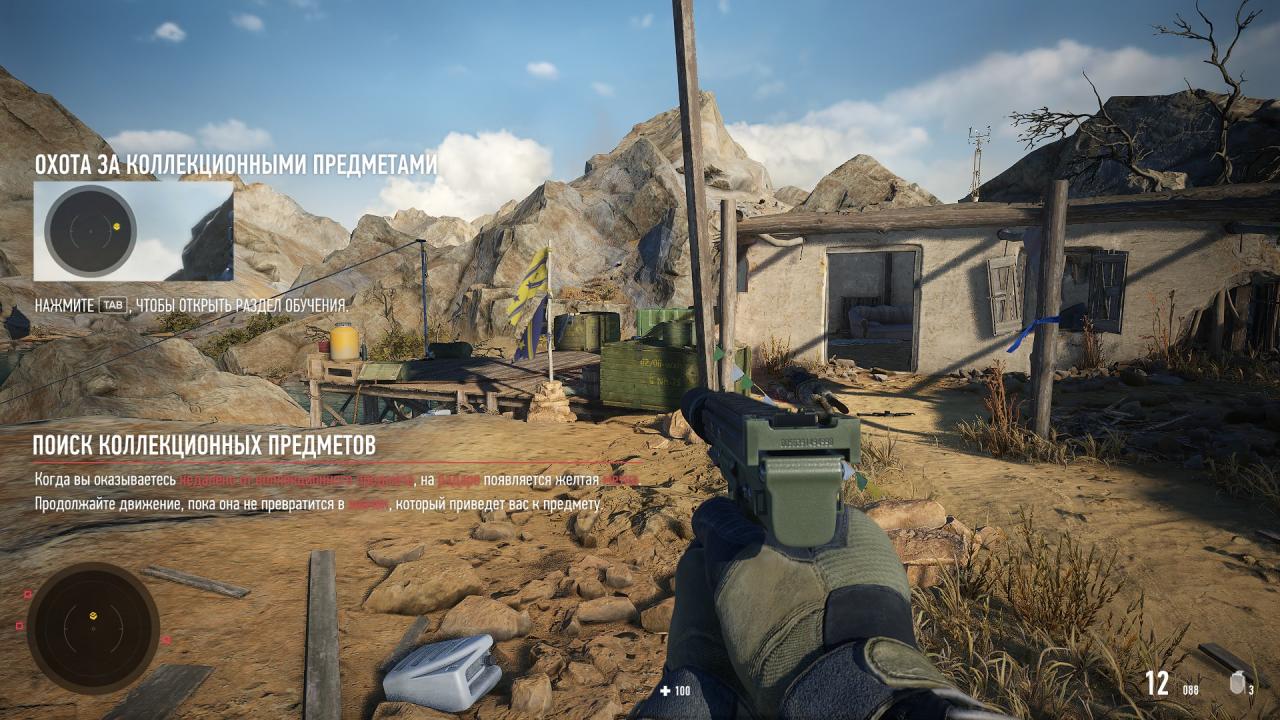 You can also find camouflages for weapons by the yellow marks on the radar.!

Videos with the location of collectibles have already appeared in tyrnet, so I will show only screenshots of the map and the actual items themselves.

Who found, takes himself
Find your first collectible.

On this map 5 collectibles:
1) 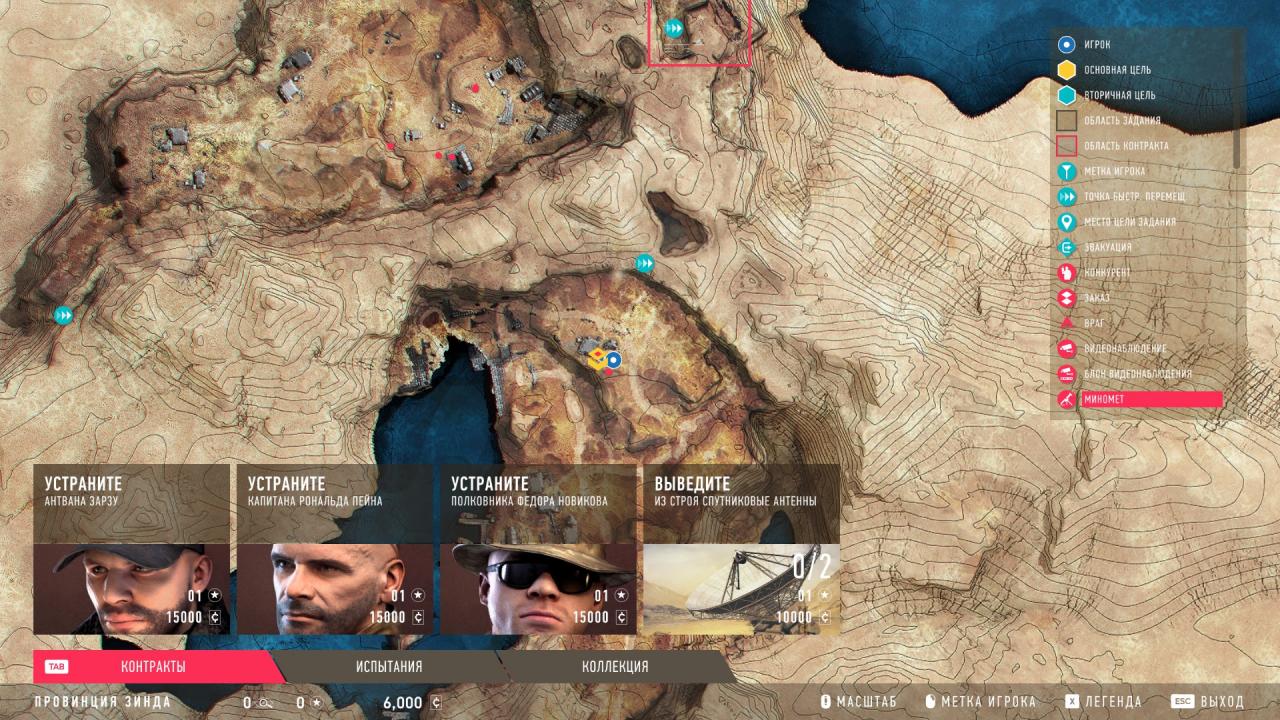 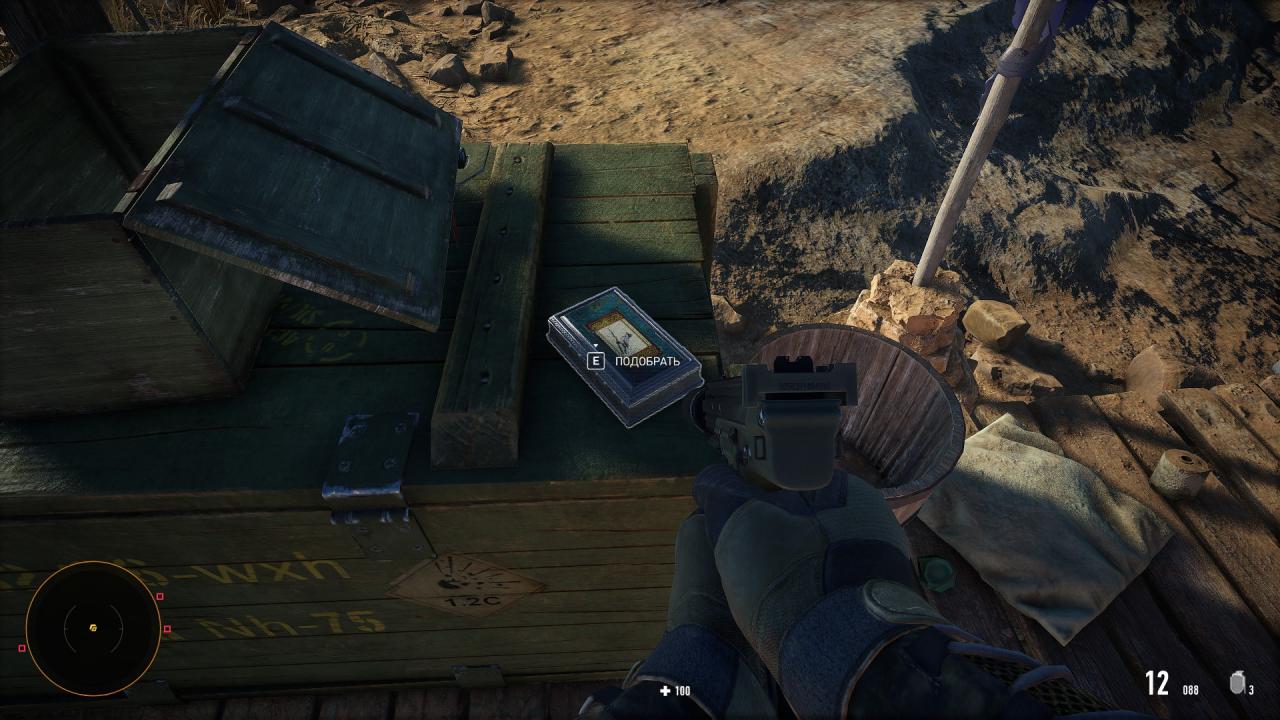 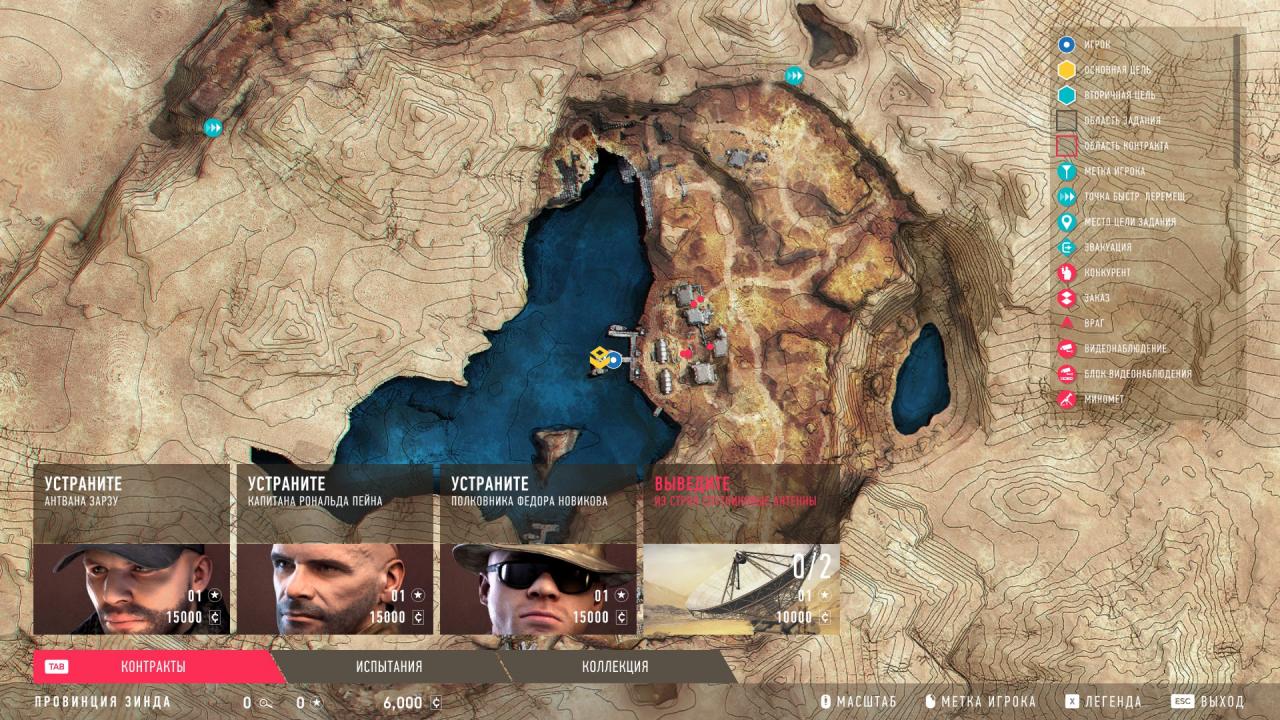 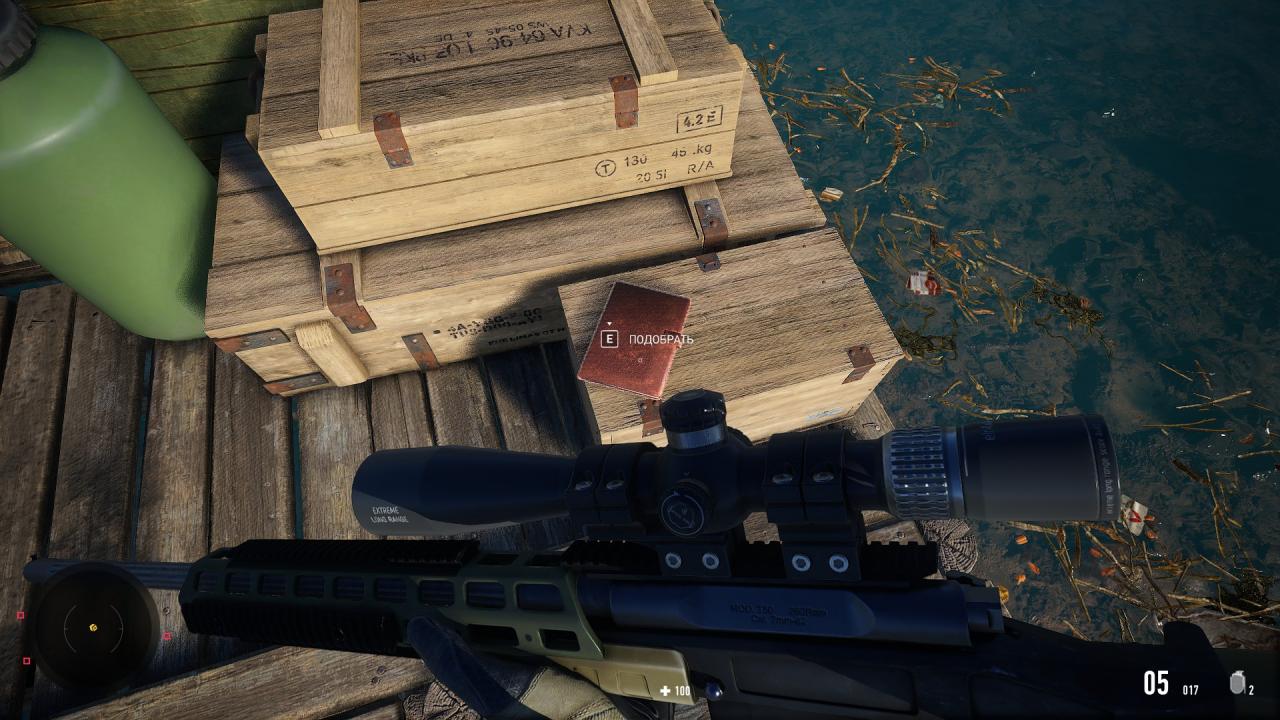 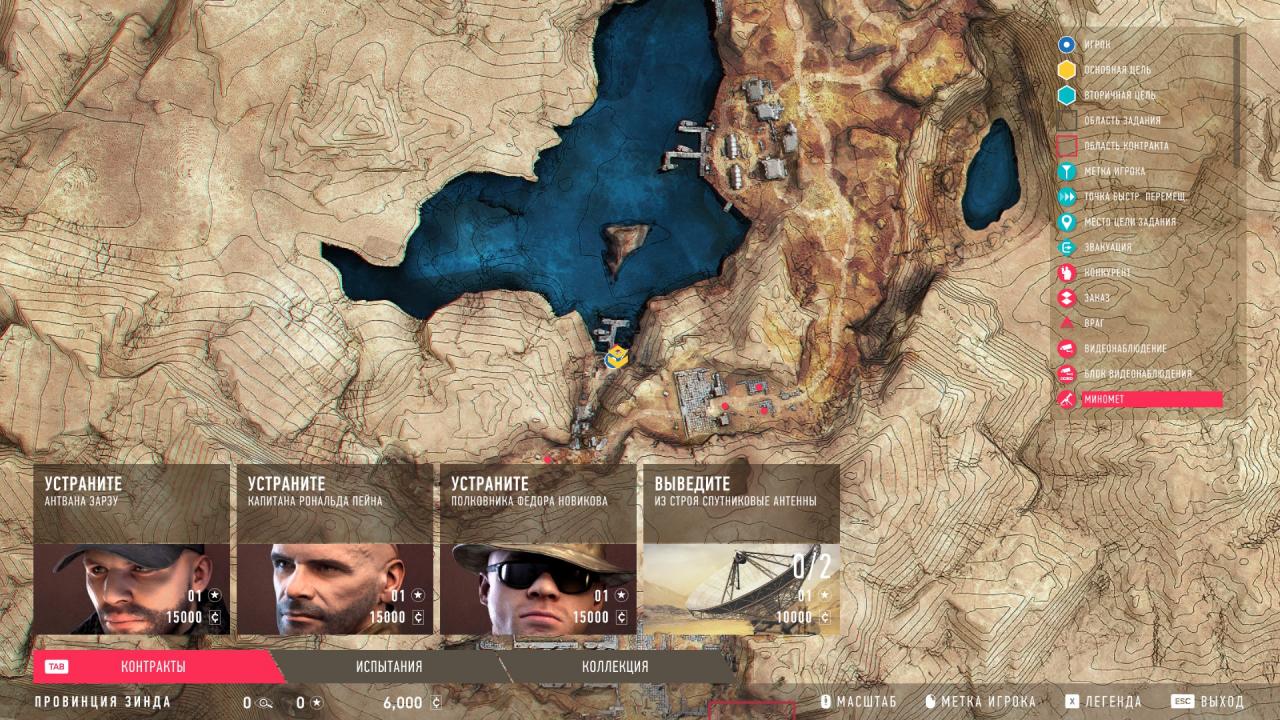 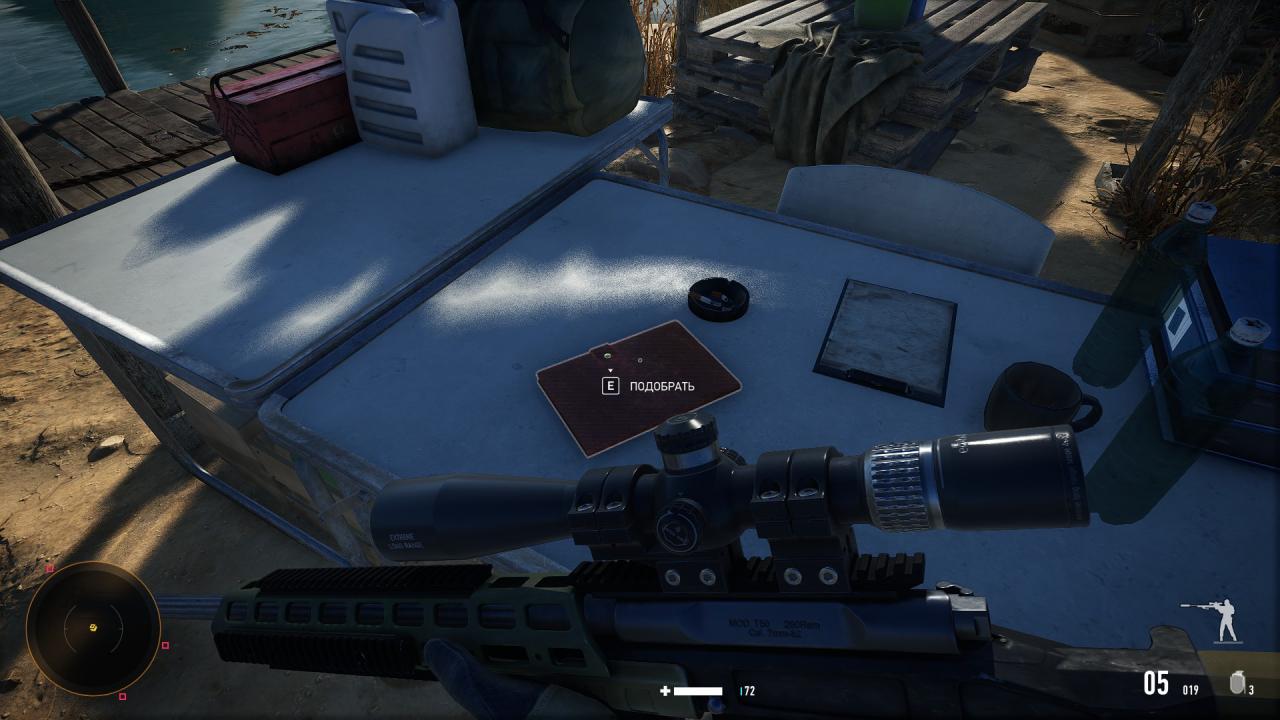 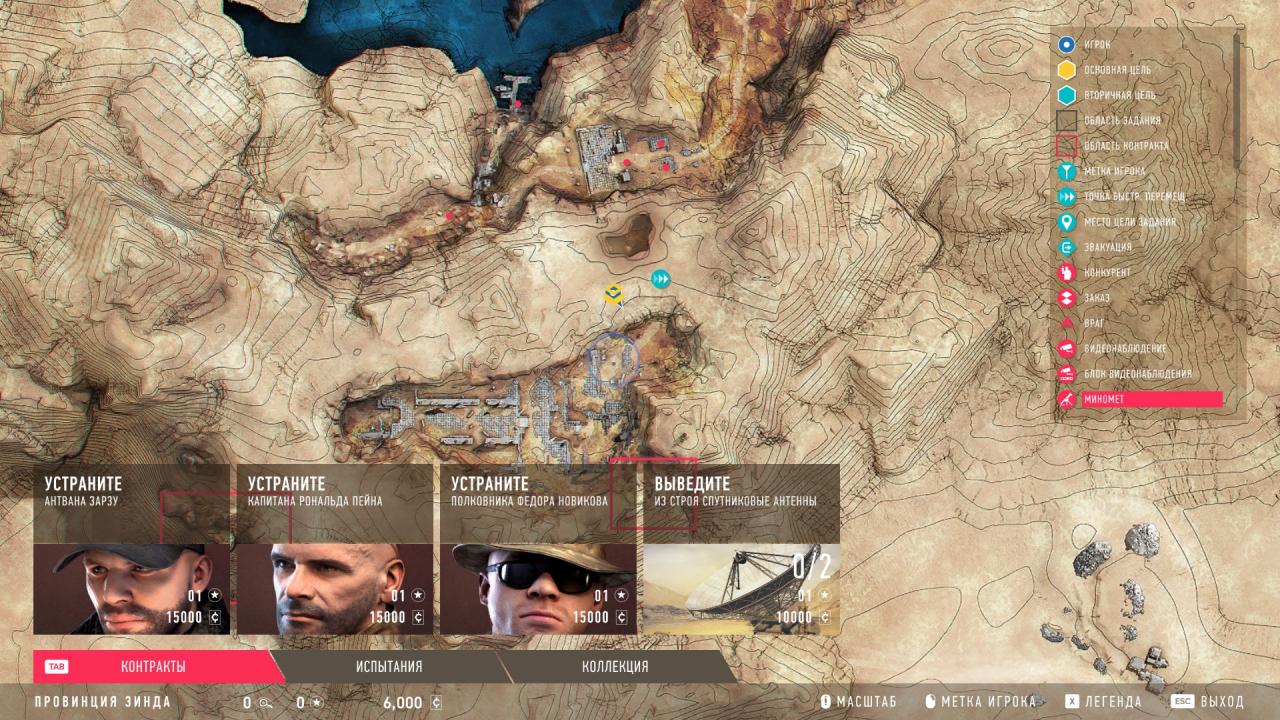 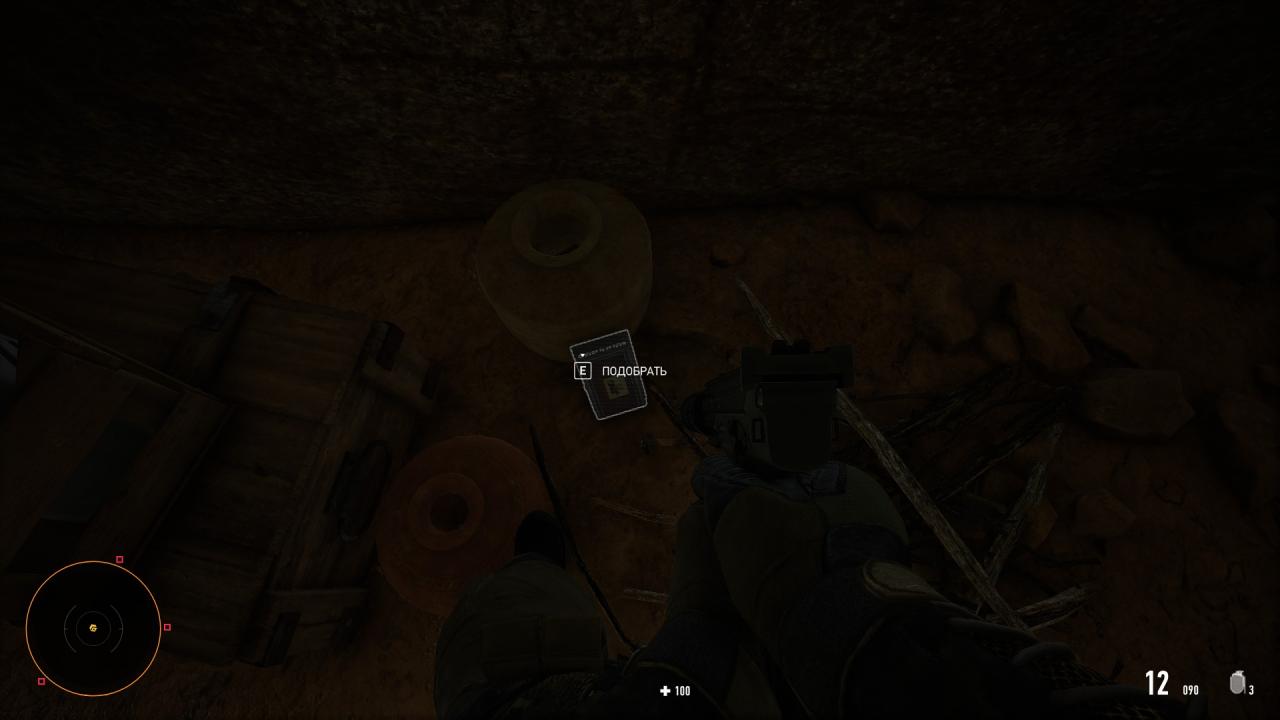 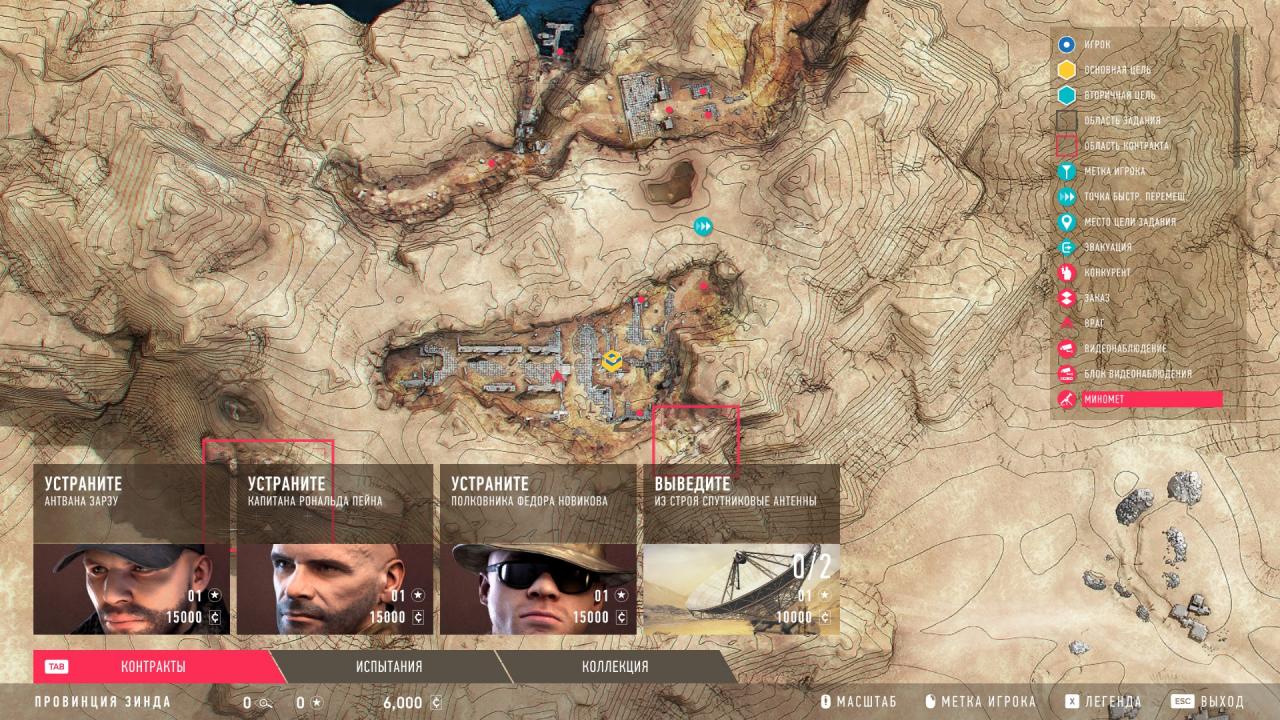 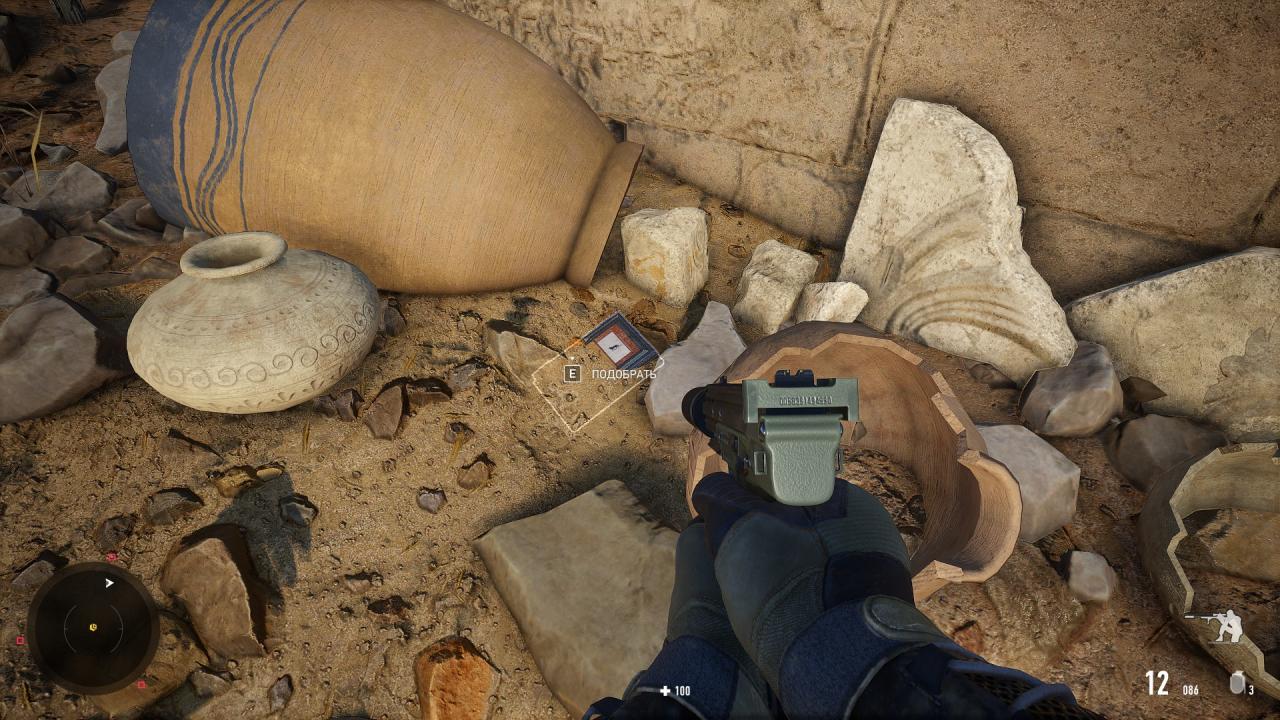 Every shot on target
Execute a contract, killing every enemy with the first hitI got this achievement on the first map, complexity is not important. When completing the task, we shoot without a miss and you will be happy! Also listen to the commentator., so that there are no extra shots.

Ghost
Go unnoticed for 10 seconds, being within 2 meters from the enemy

Very easy achievement. We approach one of the sentinels from the back on his haunches, rubbing beside him 10 seconds and our achievement.

Patience is the key to victory
Kill Novikov, while he inspects the damaged antenna.Map: Zinda Province
purpose: Fedor Novikov
We take a sniper position and listen carefully to the commentator. First he will tell you to de-energize 1 antenna, after Novikov comes out and hides, he will offer to de-energize 2 antenna, what we are doing. Next, we wait until Novikov goes around the floor of the map and stops at the dashboard, which we turned and will start sticking into it, we shoot him in the head from the first shot.

Marksmanship
Kill Ronald Payne, when he takes a sniper position

When completing a task “Kill Ronald Payne” you need to raise the alarm and wait for the target to take a sniper position. After that, it will be impossible to mark it with binoculars.. We take binoculars and look for a sniper who is not marked, kill him and get the achievement + test.