Passing the game at the maximum difficulty level in the mode “iron Man”.

The main campaign of the game is pretty easy to play for two reasons.:

2. There is an opportunity to escape from the battlefield at any time.

Therefore, that you have the opportunity to slowly make a large amount of money, buy the necessary mechs and upgrade the pilots before the final, going out to the last battle in the maximum body kit.

IMPORTANT: We do not take contracts AGAINST the faction “Pirates”. Towards the middle of the game, you will be able to buy 'Mechs and equipment on the black market (the best examples are sold there), which is controlled by these same pirates. Respectively, starting to play valiant paladin, scattering Jack Sparrow's space followers, access to the black market will be closed for you. 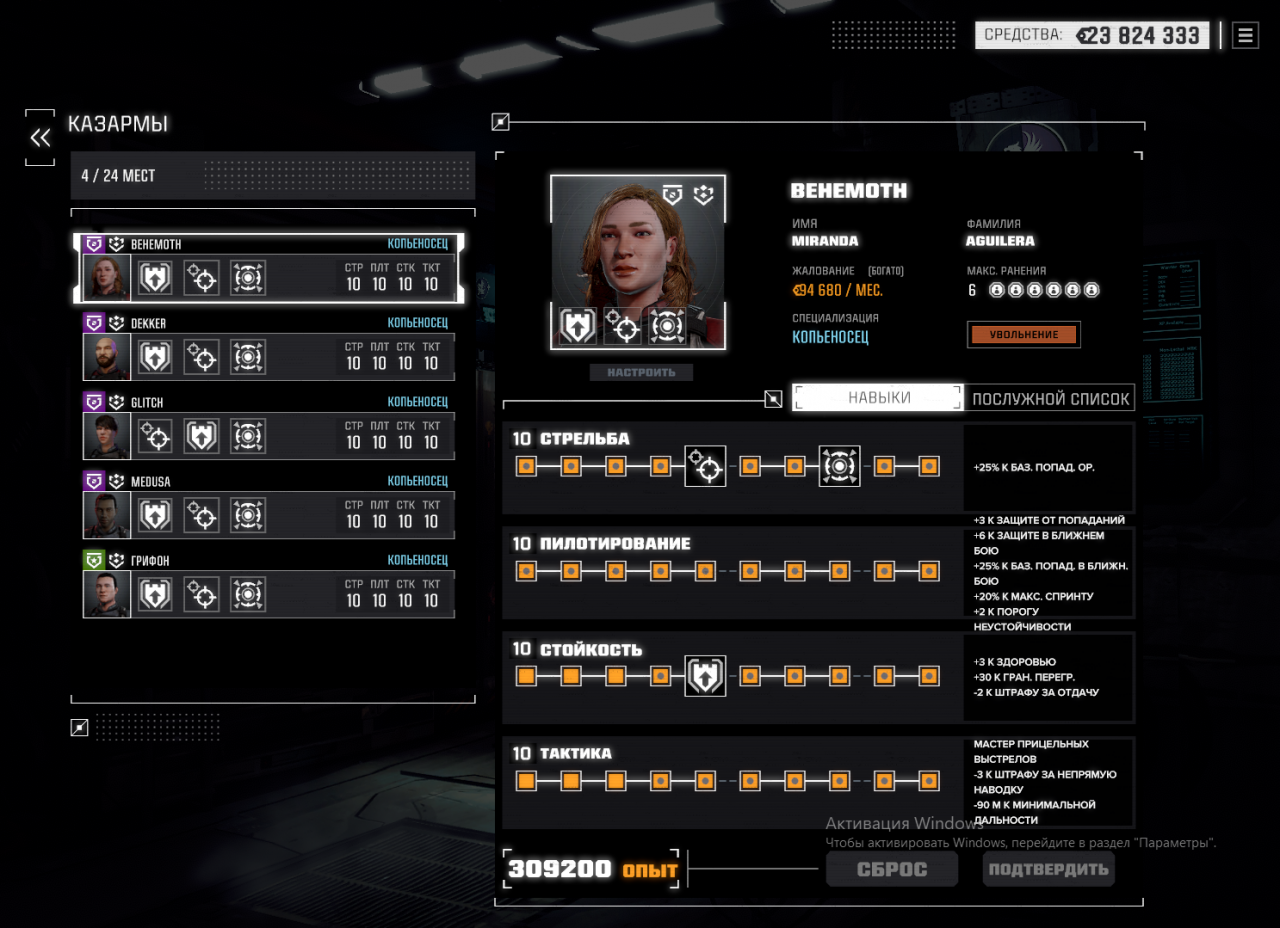 Atlas II to the final of the game. You can only find it on the black market.. What is remarkable – allows you to carry SIX Large Pulsed Lasers and hammer out of them with alpha strikes WITHOUT OVERHEATING.

Four such mechs with targeted fire in the CG sweep away all living things in their path, the final mission is completed in THREE MOVES (it is not joke). 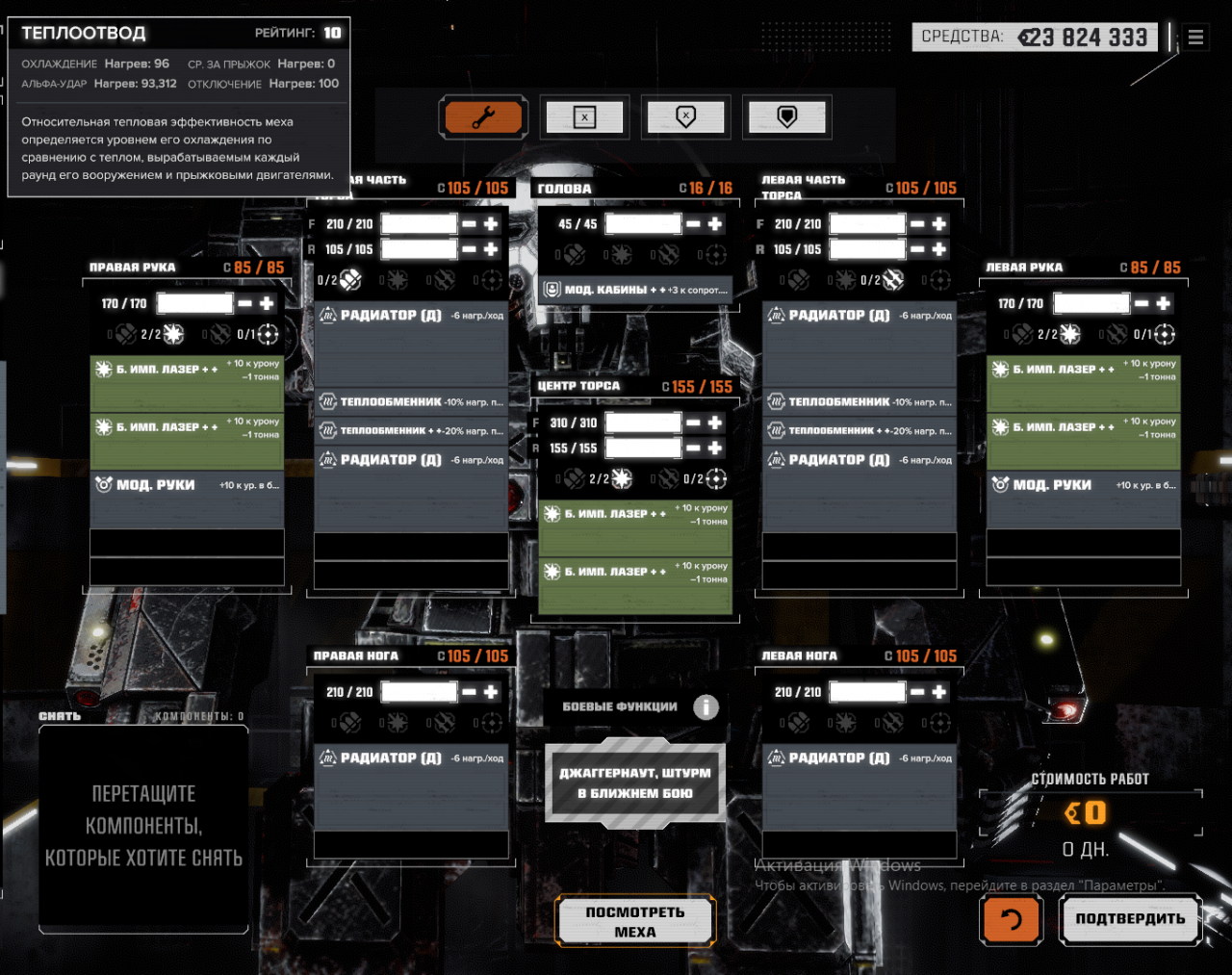 The most difficult stage – beginning and middle of the game, when you have extremely weak mechs at your disposal.

First priority task – buy heavy furs for comfortable contract farming. In priority – “Looters”, which increase the chance of Aimed Shot, which allows you to take out any assault 'Mechs in the middle of the game in a volley into the head from three Large Lasers.

Generally, the whole gameplay consists of jumping from planet to planet with the fulfillment of all contracts, except those who lower their reputation with pirates. “Base protection” I missed too – cloudy and the further, the harder it is to do.

Since the Black Market Opportunity, you will never have enough money. Whole Atlas 2 is worth 23 million, Large Pulse Laser – 2.5 million. Therefore, I advise you to save money in advance and not waste it on any garbage..

Having collected in the end for four Atlases with a full set of Large Pulsed Lasers, you will complete the final missions with one hand, throwing his feet on the table.

– At the beginning of the game, it is advisable to set funding to a minimum. Fighting spirit will be needed closer to the middle, when you have heavy mechs.

– Assortment of shops (especially the black market) updated after each completed story mission. So don't be discouraged, if after flying around all the planets you did not find then, what were looking for.

– In missions “Ambush on the convoy” immediately run to the enemy convoy evacuation marker and meet enemies there.

– Death of the pilot from getting into the cockpit – press Alt + F4 immediately, autosave is hung before the start of the mission.

IMPORTANT: The death of your alter ego is GAME END, Accordingly, DO NOT send the main character to the front line.