Long faced the dup problem, which completely breaks the game in co-op and kills the motivation to play, the developer has not removed the bug for several years, and safe pirates with the old version cannot be found, had to find a workaround.

In fact, nothing complicated, so everyone can figure it out.

We will return the version 1.6, but absolutely any (Well, while she is in the cloud).

Previously, all this was done through the Steam console, but now, after a bunch of updates, have to install a couple of utilities:
.NET Core 3.1[dotnet.microsoft.com]

We find such a sign (version does not matter, you can take a newer one), there, in column “Installers”, we choose the version that suits you.

Here, among these 3 files, we need to install “depotdownloader-2.4.4.zip”, version is also not important.

After that, how we unzipped the contents into a separate folder, go to the next step.

Step 2: Installing the old version itself

Press enter and open the console:

!!! Team, which we introduce, will download the version 1.6, if you want another – go to section “Other versions”

If you have double authentication (steam guard), then by the next message we introduce it:

If you get an error(image below), then repeat this step from the beginning

The old version of the game will be installed in the program folder:

What we need, to sync the old version with steam? Just download the game and delete all files from the game folder:

Then we throw it, what have installed: 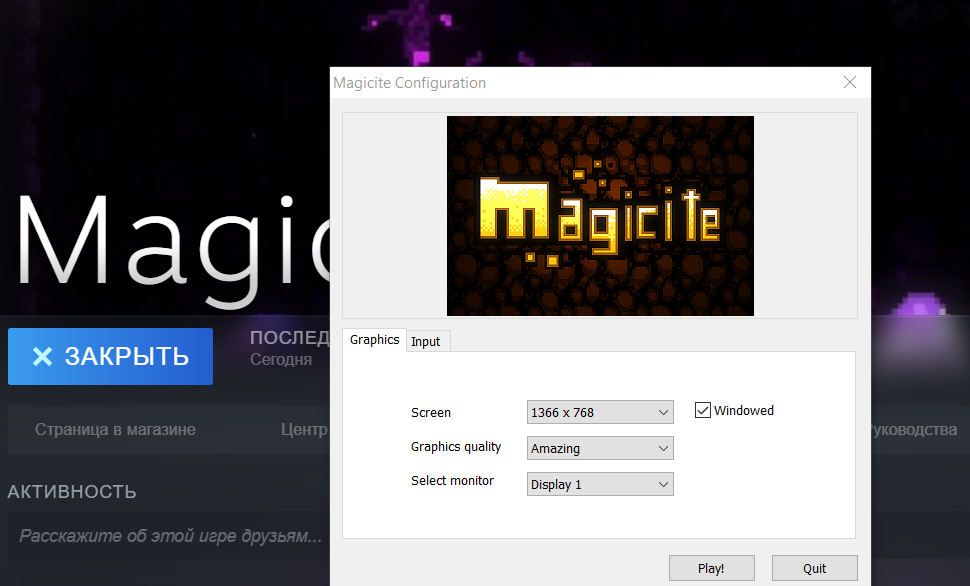 Checking the version, in my case 1.6 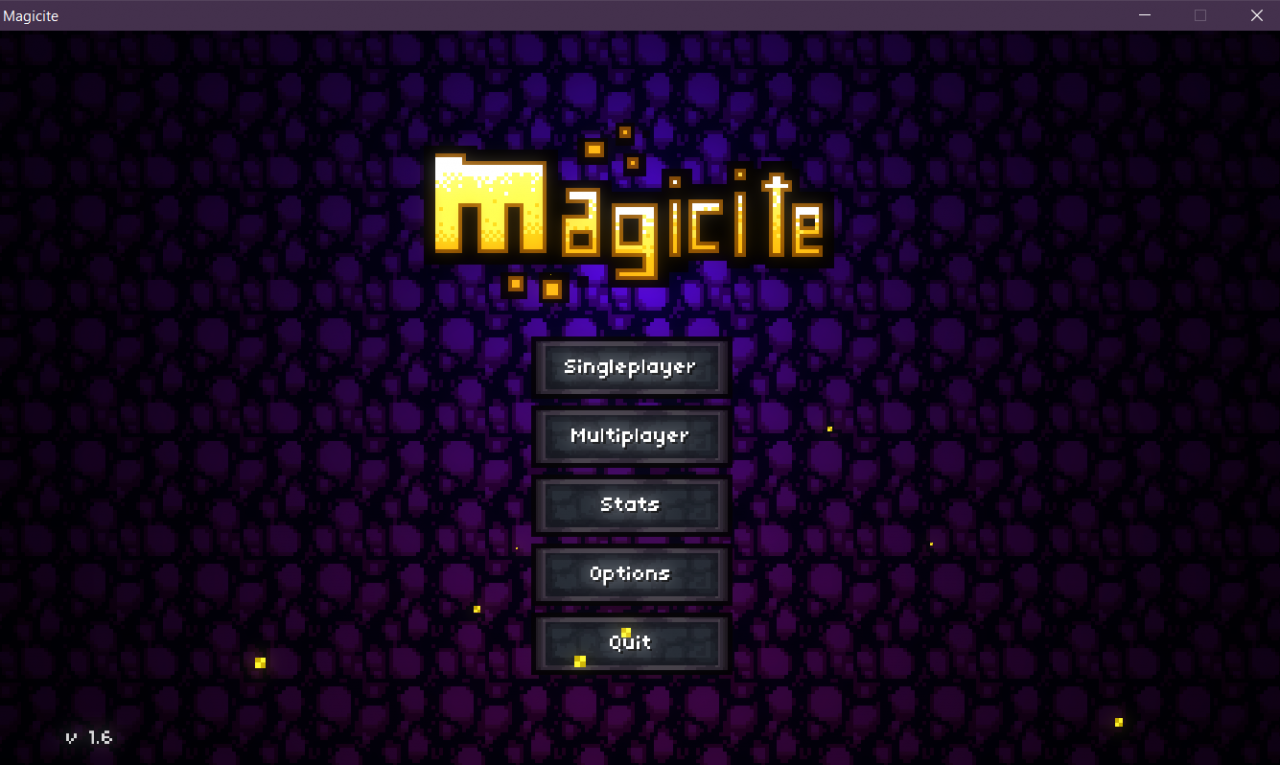