In this guide, I will cover, what should be done, to get the Sword of Resistance(Resistance Sword). I made this guide for those who are unaware of its existence., like me, although the sword appeared in the game with the EA17 update.

Actions
First you need to start a night fight on any map(vanilla, of course) in 7, 27 or 47 minutes of any hour. If you did everything right, then a purple haze will appear on the map. 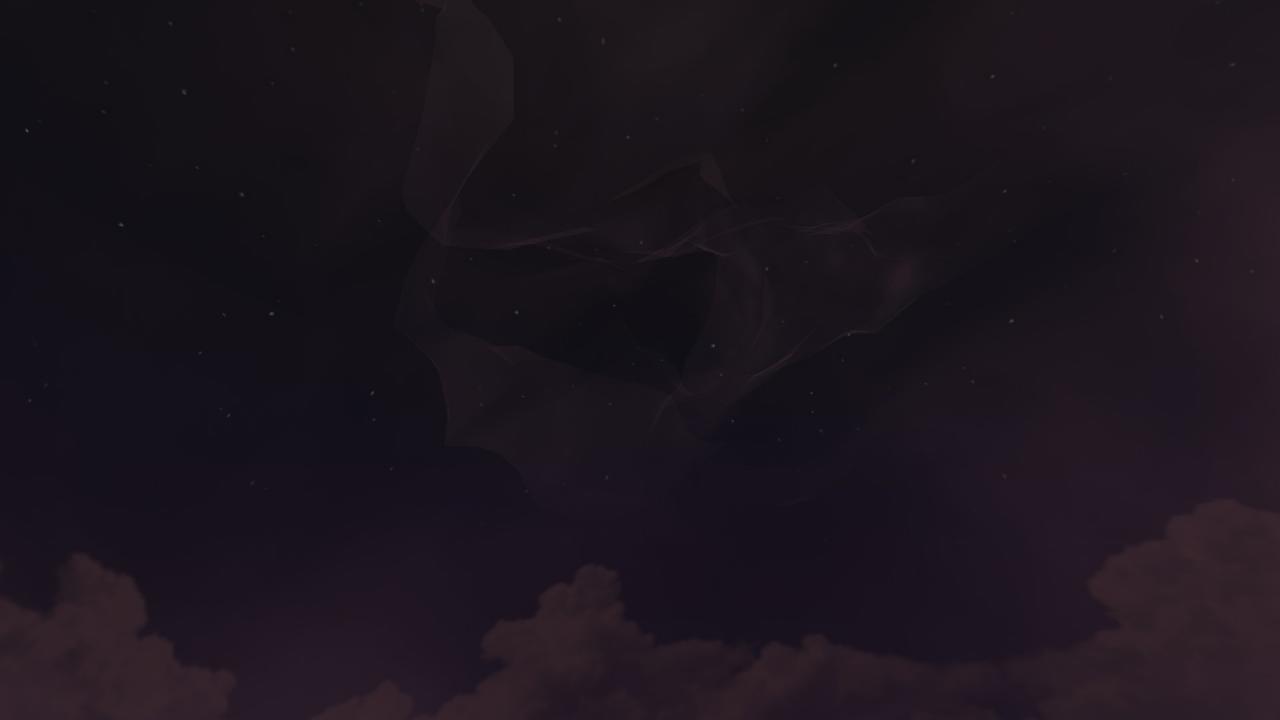 Next, you need to find purple crystals at one of the points to capture. 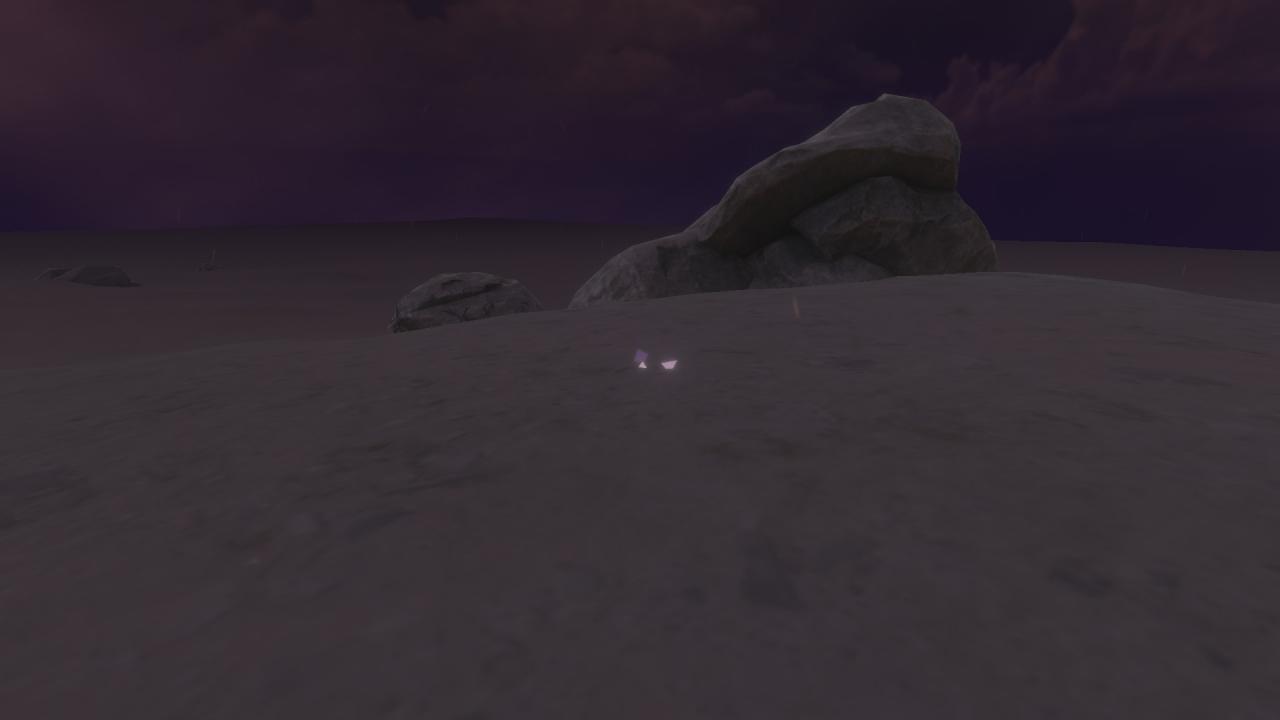 When you approach them, a small road of crystals will appear in front of you, which will last for about 1 meter every time, when you come to its edge. 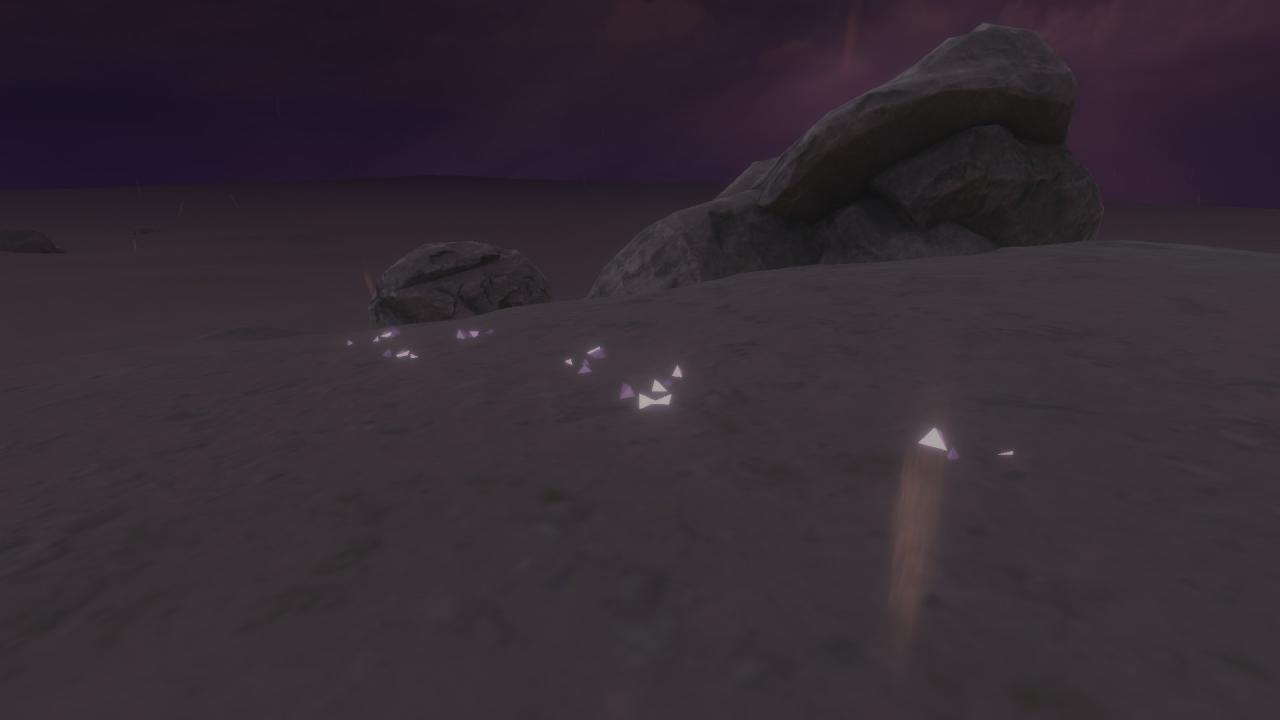 This road will lead you to one random scroll from 6. You need to pick up this scroll. 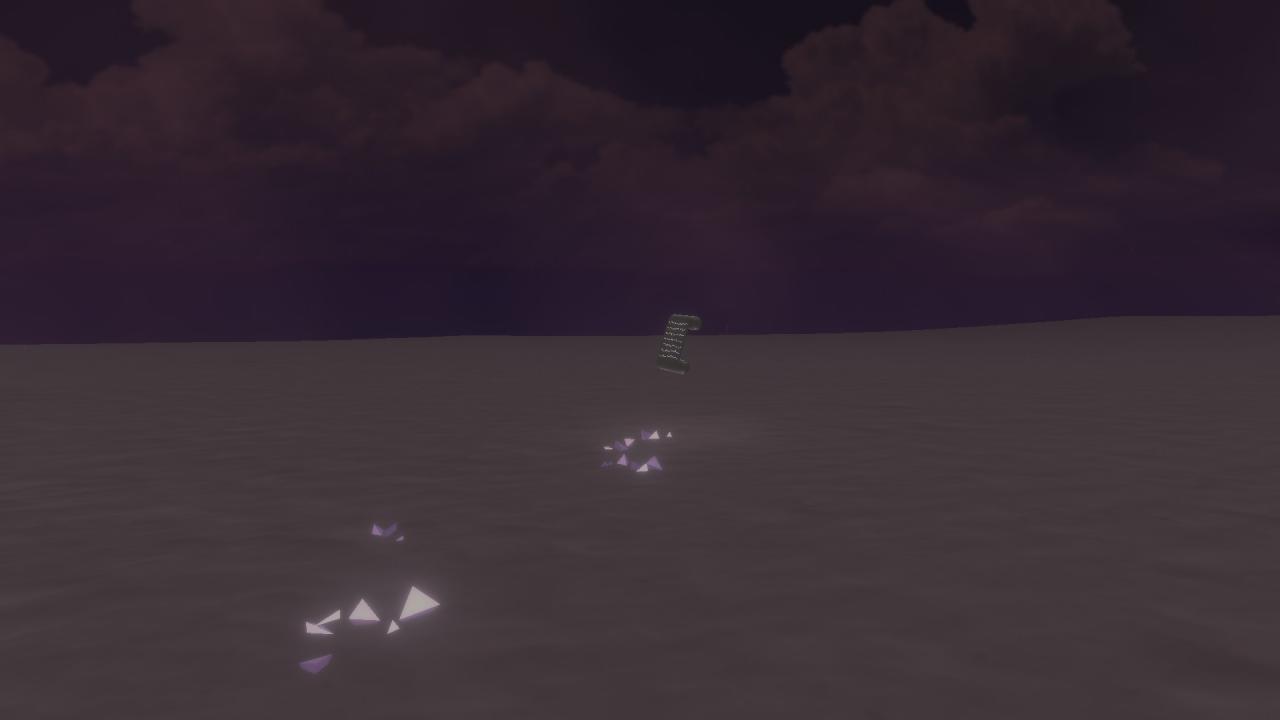 You need to do these steps more 5 time, to collect the rest 5 scrolls(possible on the same card). I recommend choosing a small map with few points(like Desert Hill) and put 0 bots.
Next you need to go to the Temple map, to find the last scroll. After picking up the last scroll, another road of crystals will appear on the map, which will lead to the ghost boss.
Boss

The boss has two attacks: fast and powerful. When attacking quickly, the boss will shoot a lot of projectiles, who will knock down, if they explode next to you. When using a power attack, the boss lights up a sphere, which he holds in his hands, and after a while he shoots one big projectile, which instantly kills on hit. To do the damage, you need to shoot the sphere, when the boss charges a power attack and the sphere lights up. 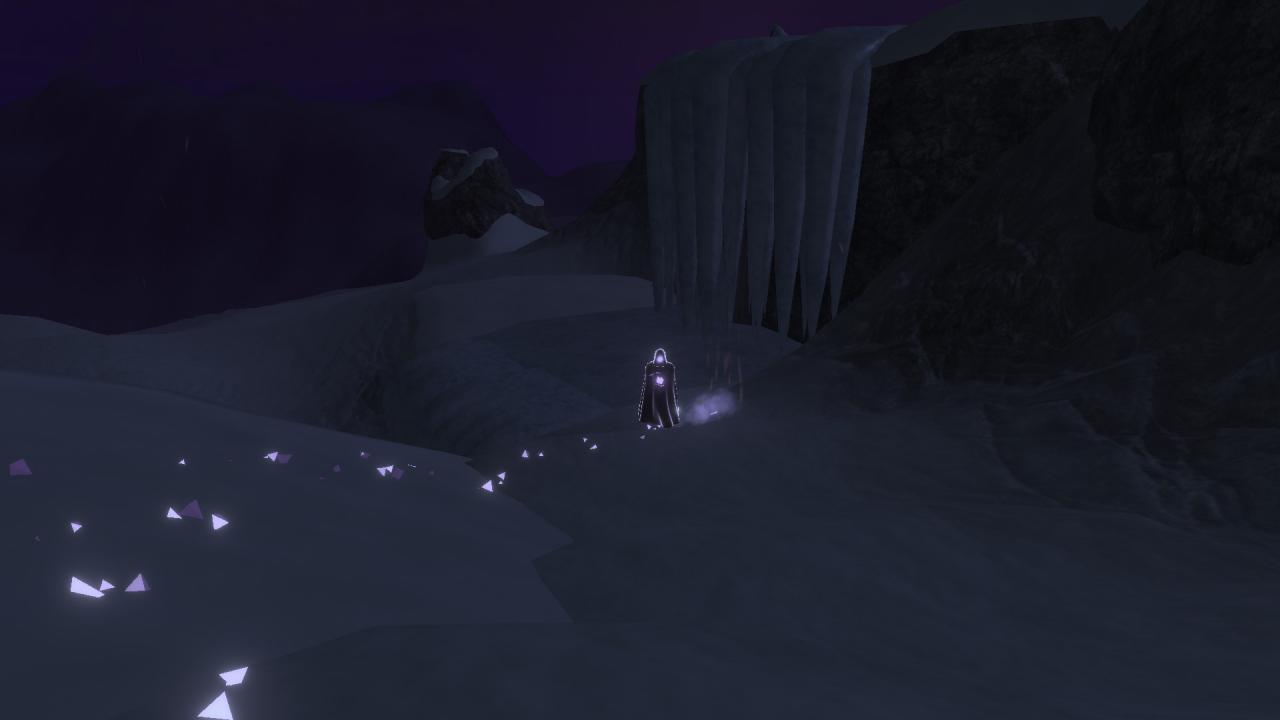 Sword
After the boss dies, another crystal road will appear, which will lead you to the sword. 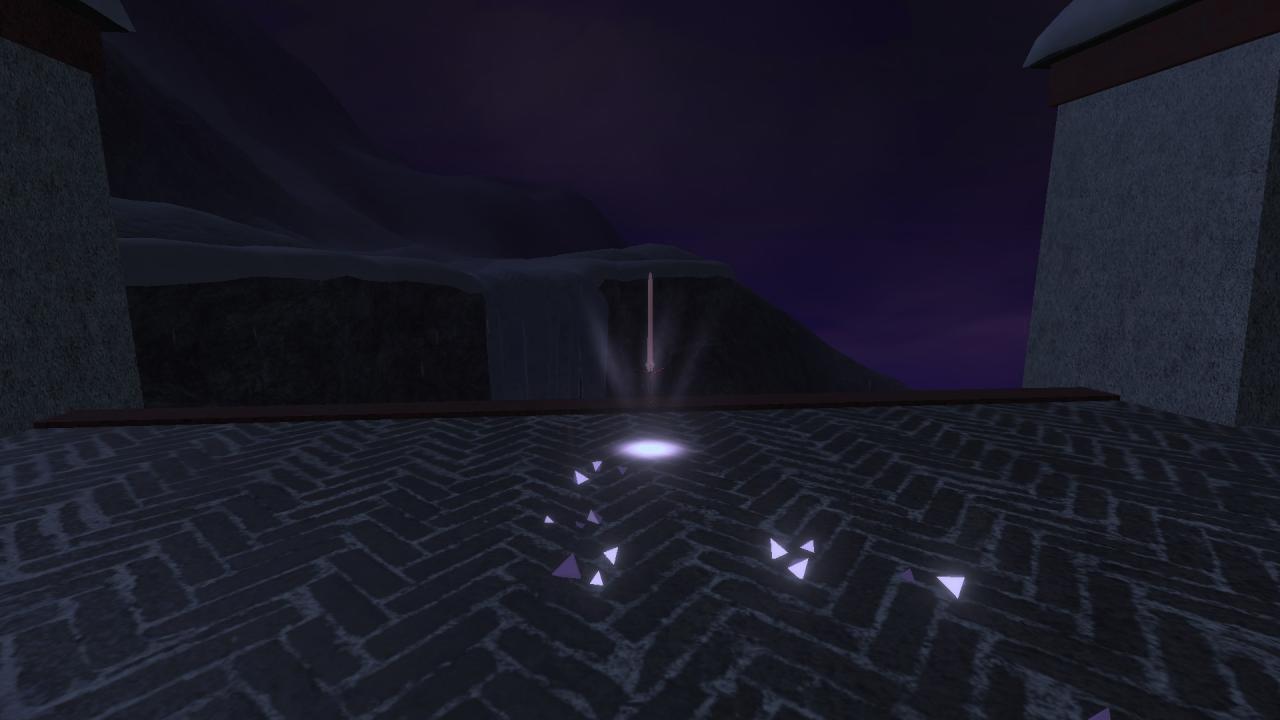 The sword has a slow attack, however, it kills any unit with one hit. While running, you can stab one soldier on the sword. If you run with a stabbed soldier on another unit, then you will knock him off his feet. When you release the Shift key or change weapons, then the impaled soldier will die instantly. 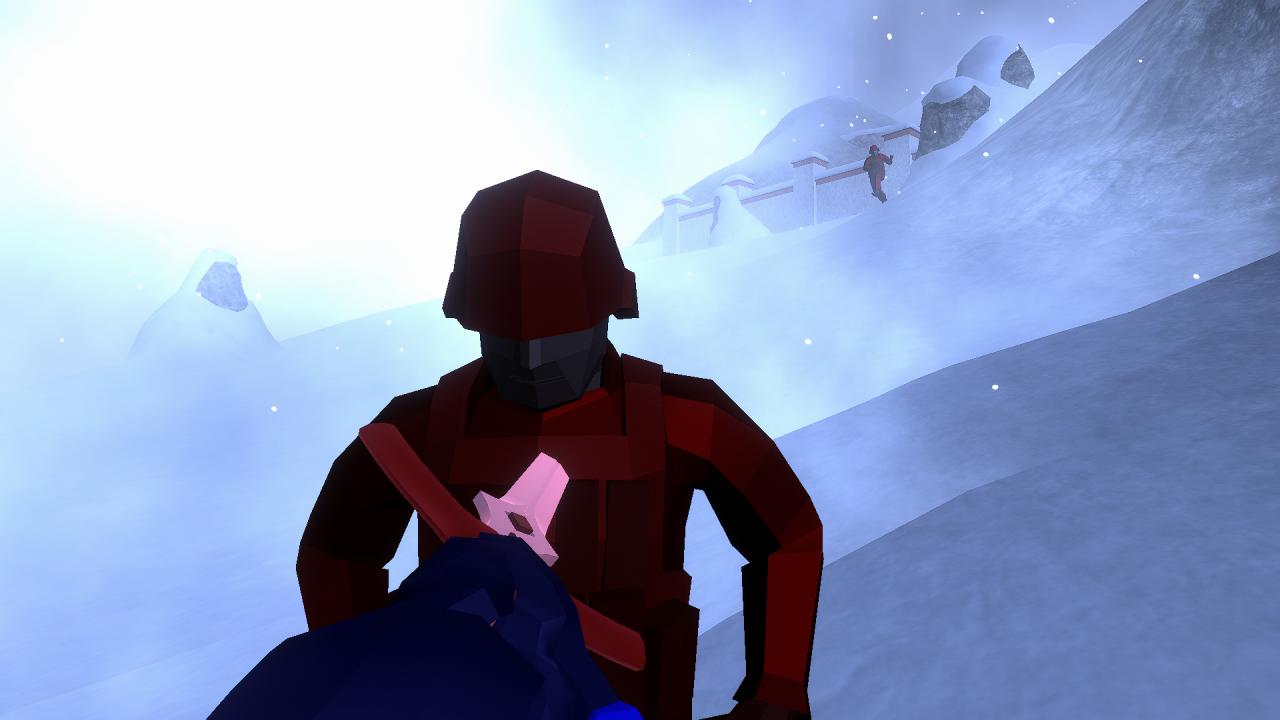 The sword occupies one slot in the equipment section.
All scrolls 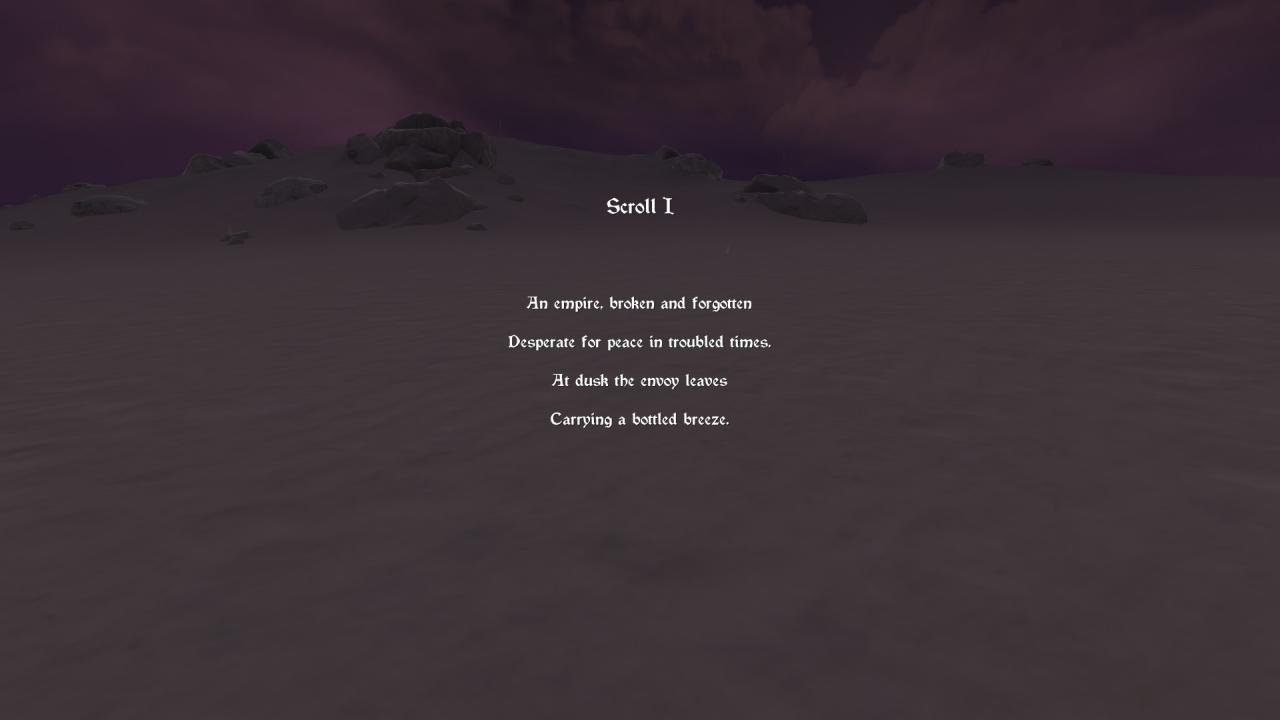 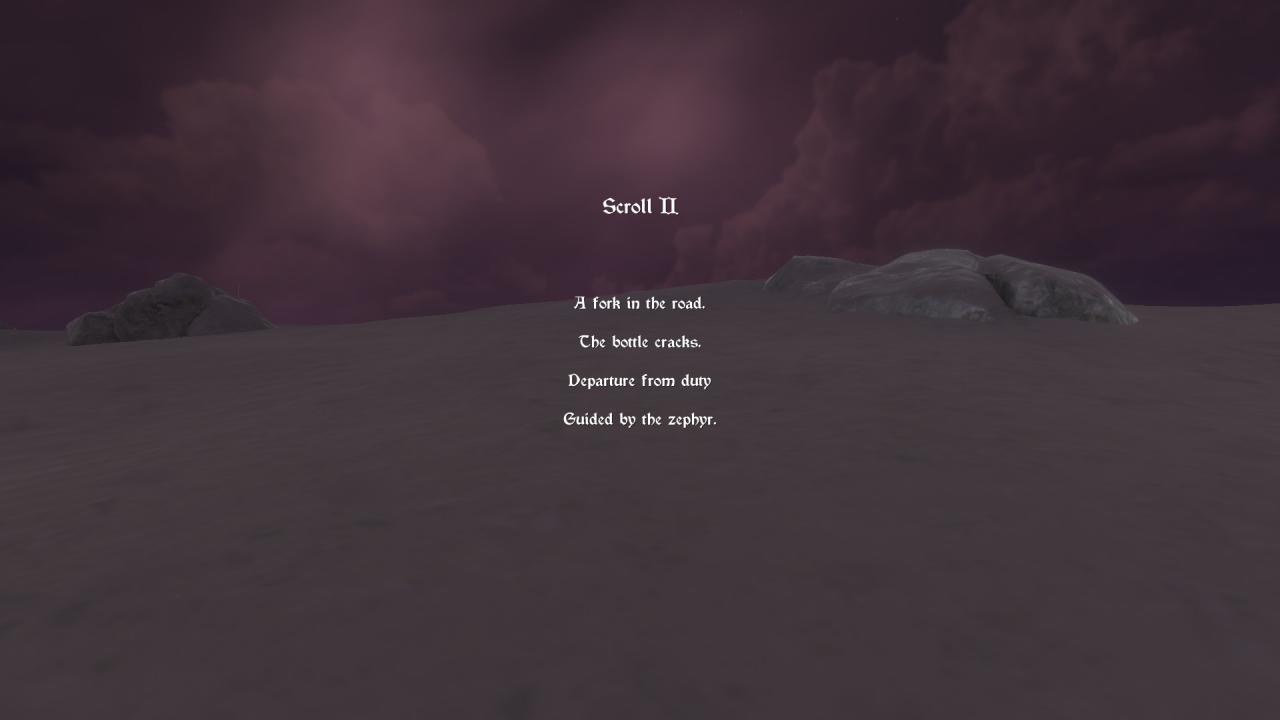 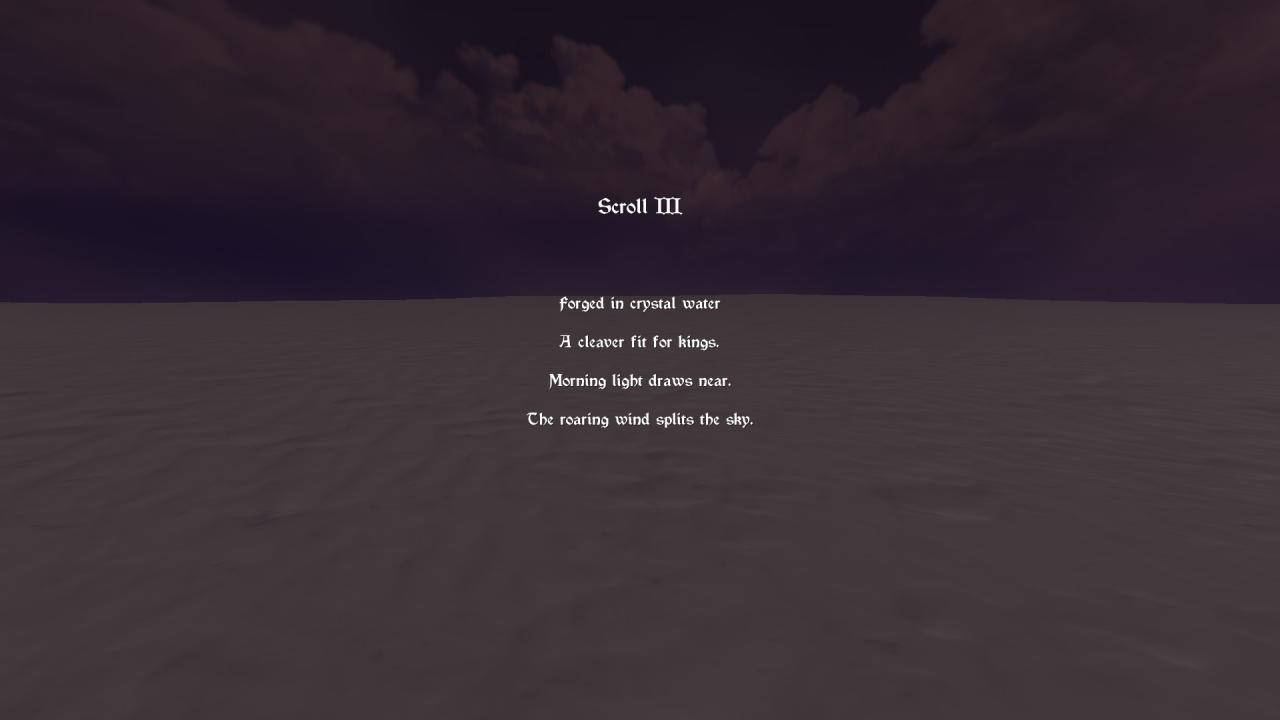 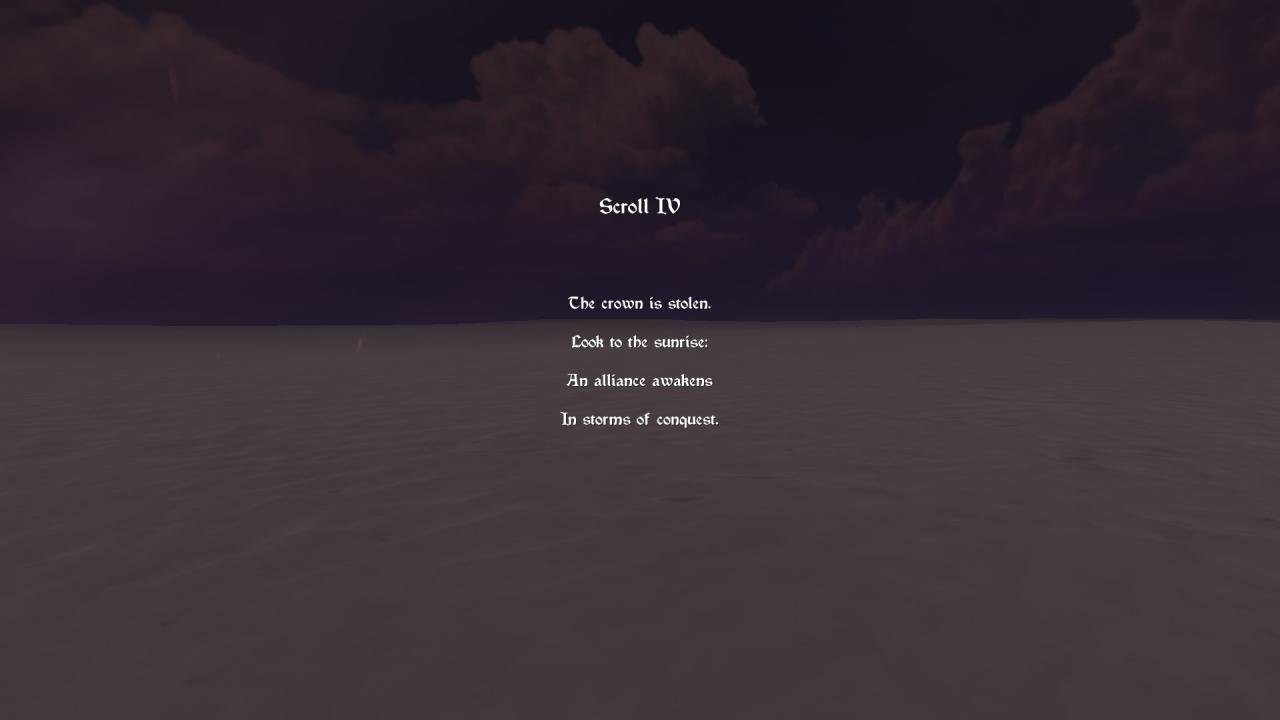 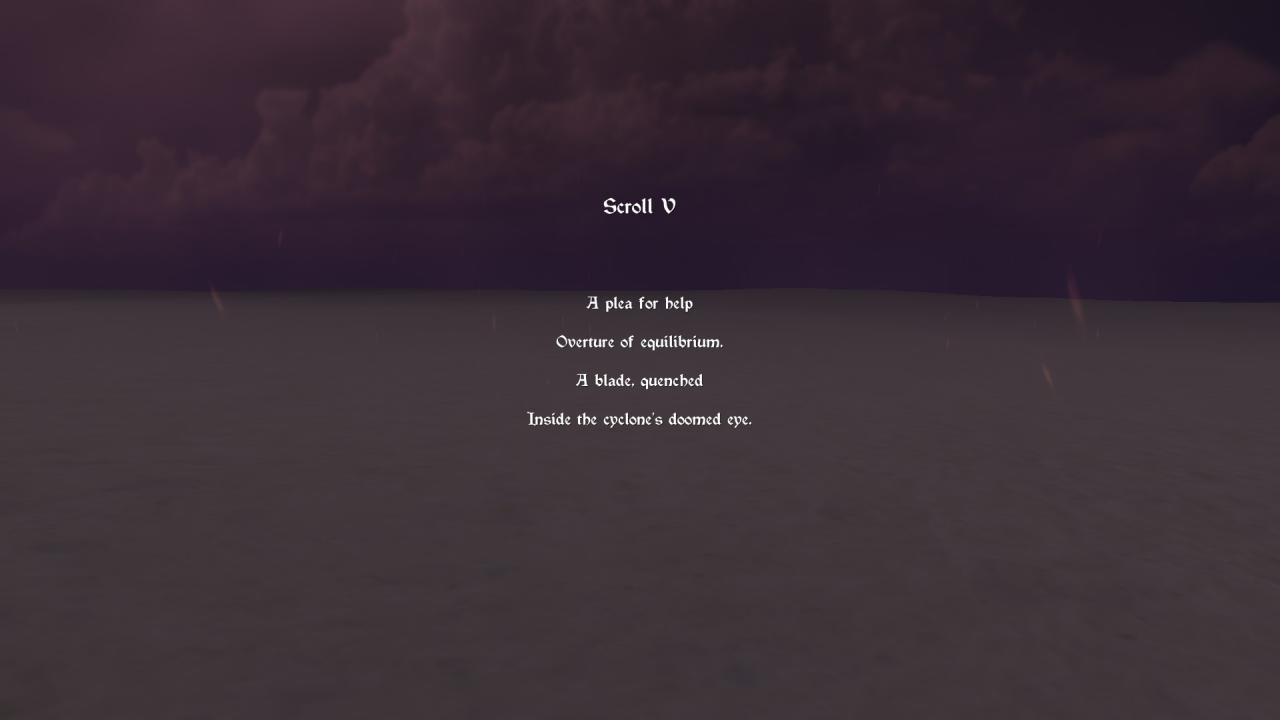 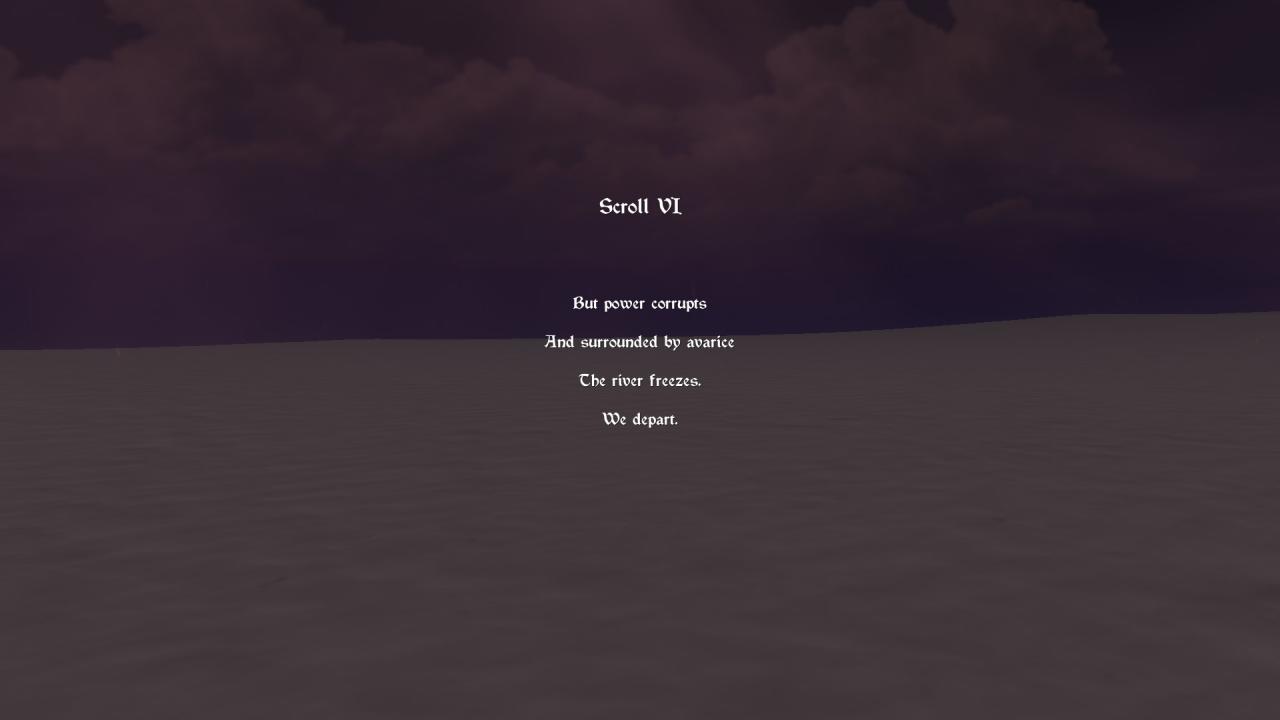 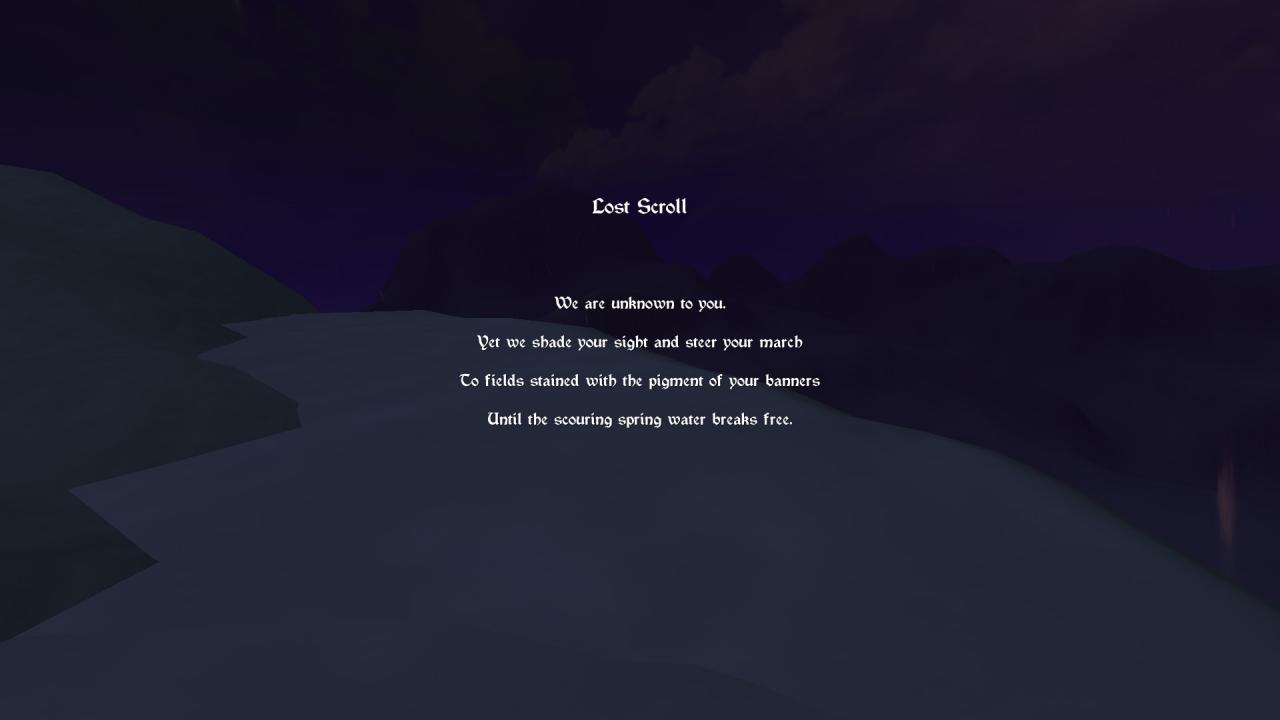