The alternative revolver is a single-action revolver with an increase of approximately 2 times damage and slow rate of fire. To open it you need to find everything 4 door stamps at Clair de lune. At what levels and how to find them? I'll tell you

Heart of the sunrise
We pass the level to the end as usual, but instead of walking through the door, you need to break through the glass on the ceiling and jump there, the easiest way to do this is by overloading the Pump at the Shotgun (takes off 50 hp) there you need to activate the first seal 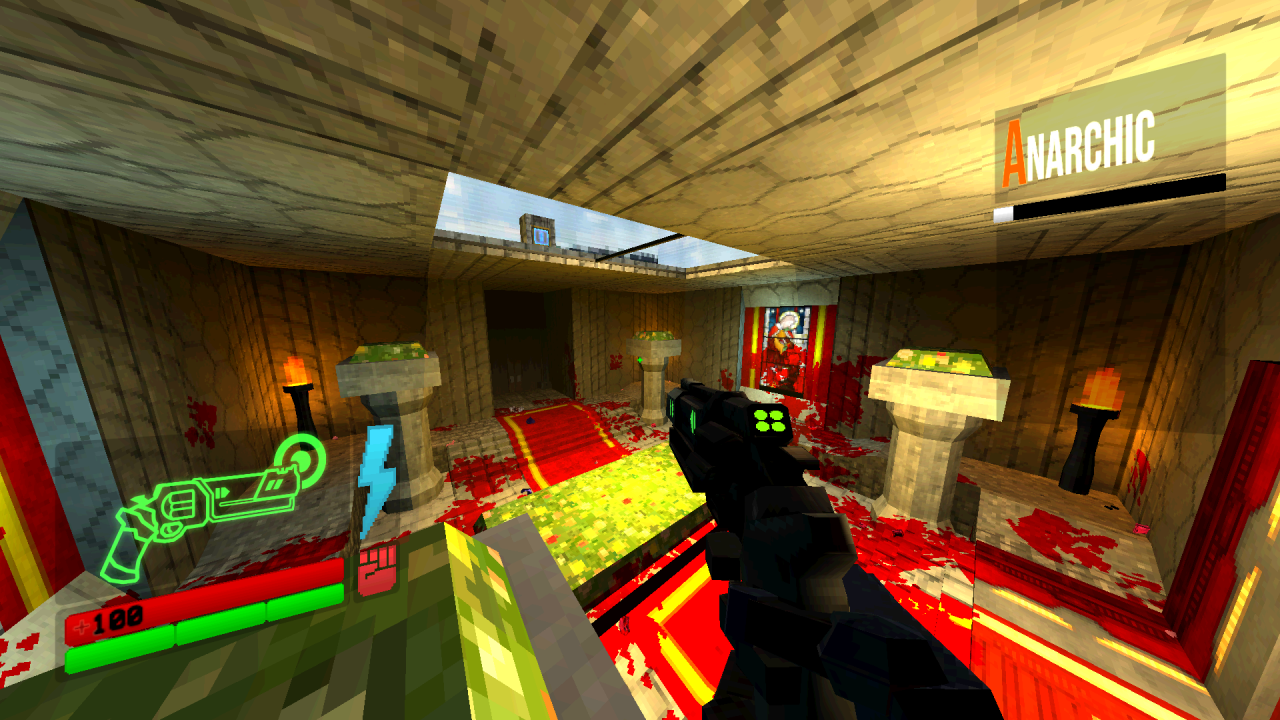 The burning world
We pass the level normally, until we deliver Red Skull on the pedestal, after that we go into the room on the right, it is filled with lava, but to the left behind the stairs there is a crack in the wall, you need to pierce it with a Grenade and enter there. 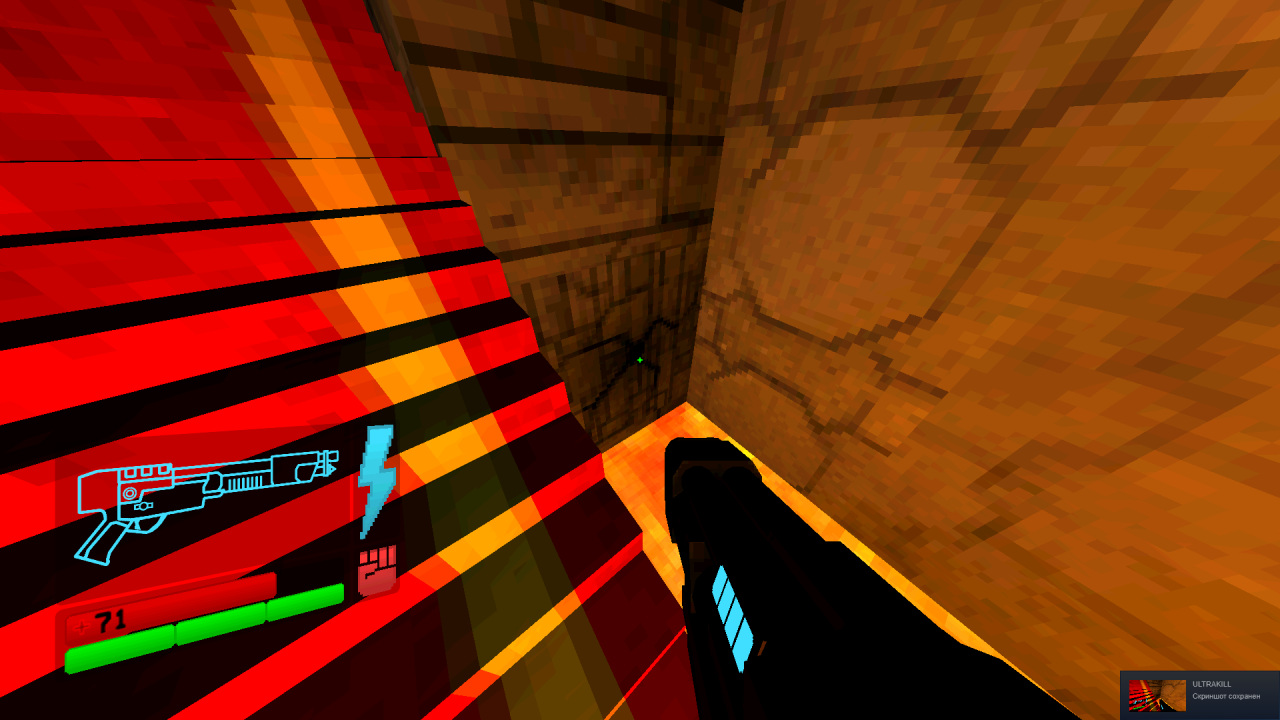 In the next room on the left side there will be another, big crack in the wall, we punch it and go, until we meet CANCEROUS RODENT, kill him and head back, VERY CANCEROUS RODENT will be waiting for us there (easiest to kill with a Magnetic Nailgun) After killing him, a passage will open to his left, it has a second seal, go down and activate it 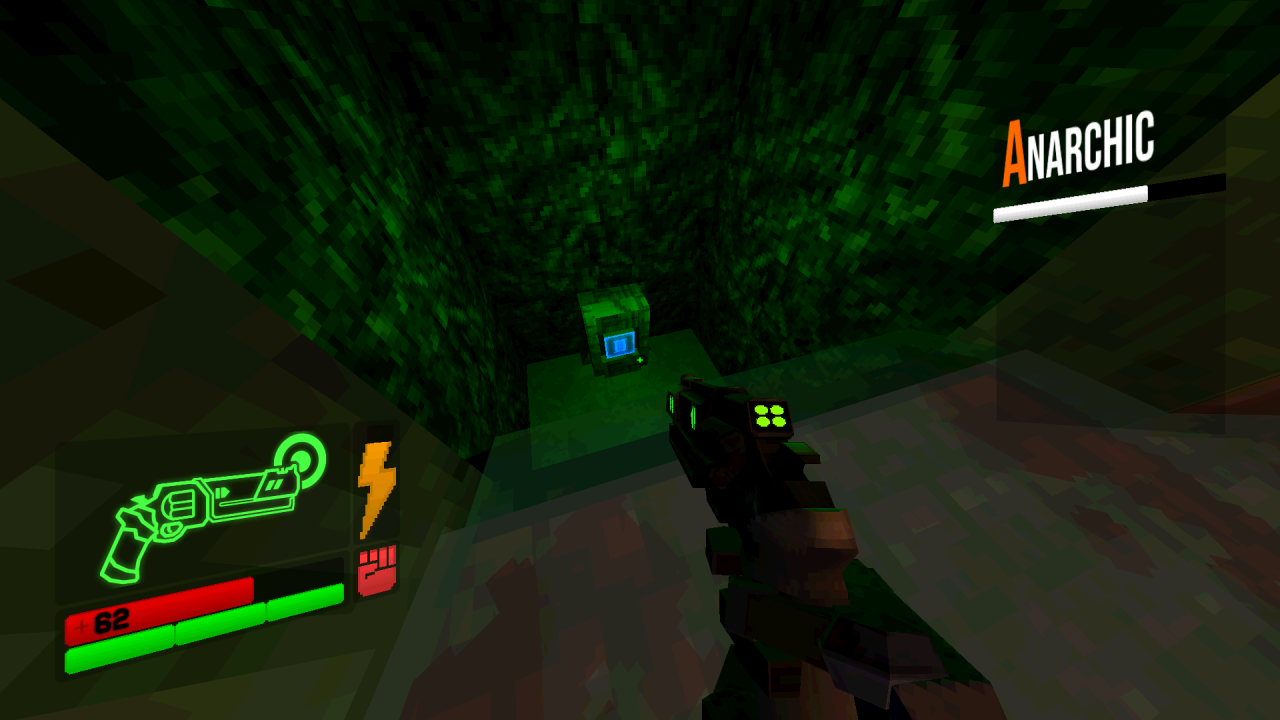 Halls of sacred remains
This is the hardest part of finding a print., to pass it you need to bring both skulls to the pedestals, blue and red, after which the window in the wall on the left will rise 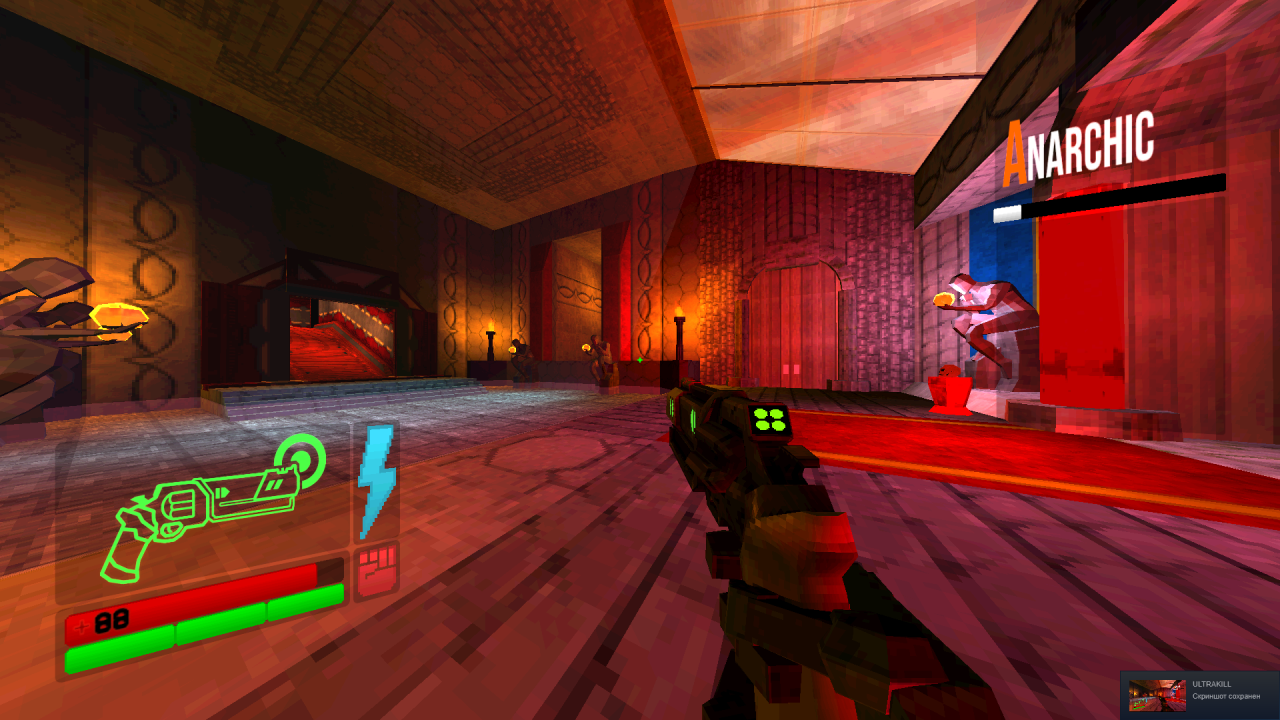 We go inside and take a fight with two Sword Machines, Tundra and Agony (Tundra is vulnerable to fire, a Agony to electricity, ebit with this information however you want, still won't help)

Attention! This double boss is extremely dangerous, you need to keep the health of both cars at the same level and kill them with minimal interruption, otherwise they will resurrect, try to stay in the air, this will help avoid most of the damage. How to kill cars, the door will open behind them, behind her is the third seal 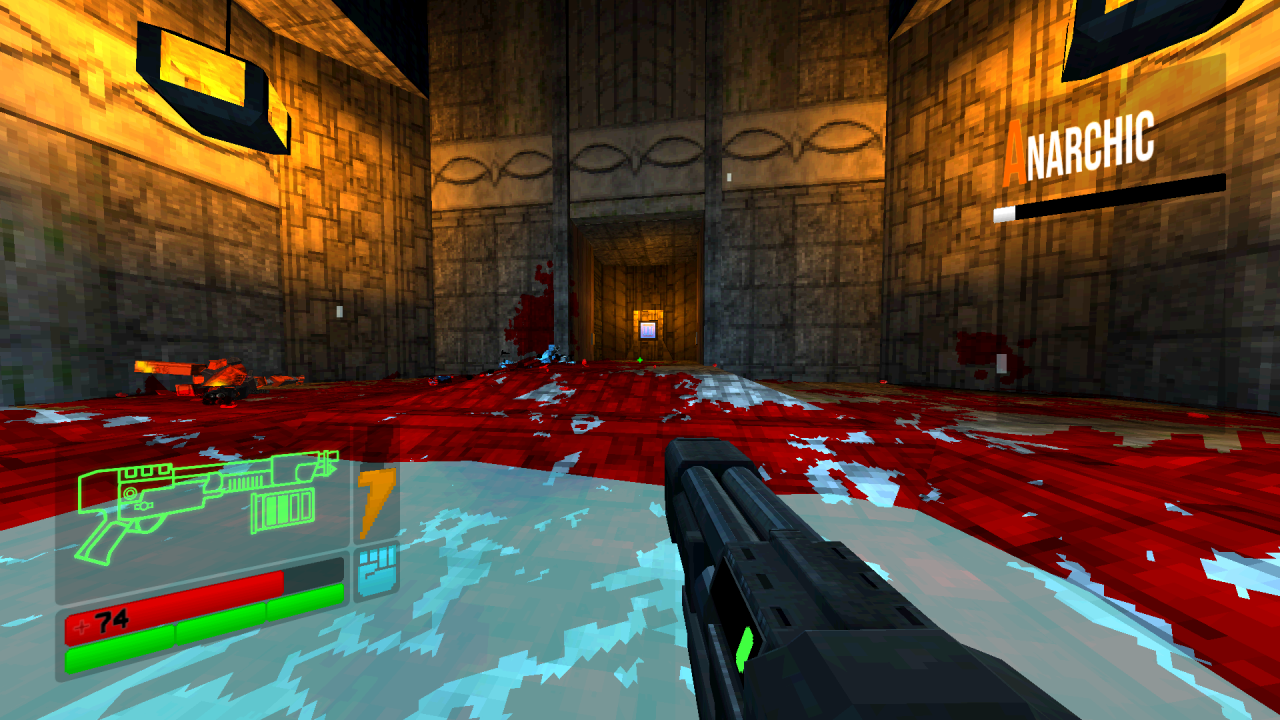 Moonlight
The final part of finding seals, the door with the latter is located under the left staircase, activate it and get the Alternative revolver. With a new thing! 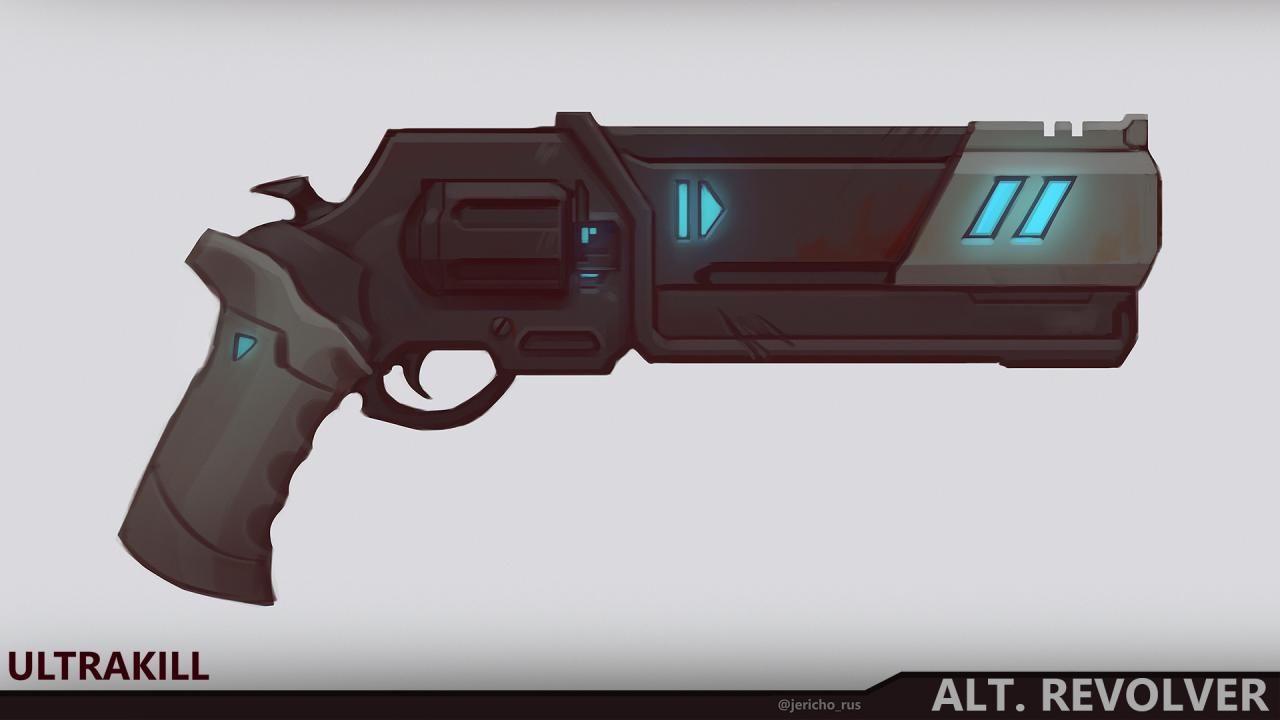