At the beginning, only left / up / right movements are available to you, respectively, these are the A-W-D buttons on the keyboard and the spacebar jump. But the arrow keys are responsible for the spells. There is also a dodge and at the same time accelerated movement(IN) and shield(F). The shield protects against one spell and does not last long,which makes it extremely uncomfortable in battles against 5 monsters(there is a dodge to help), but in a one-on-one battle, the shield helps a lot. 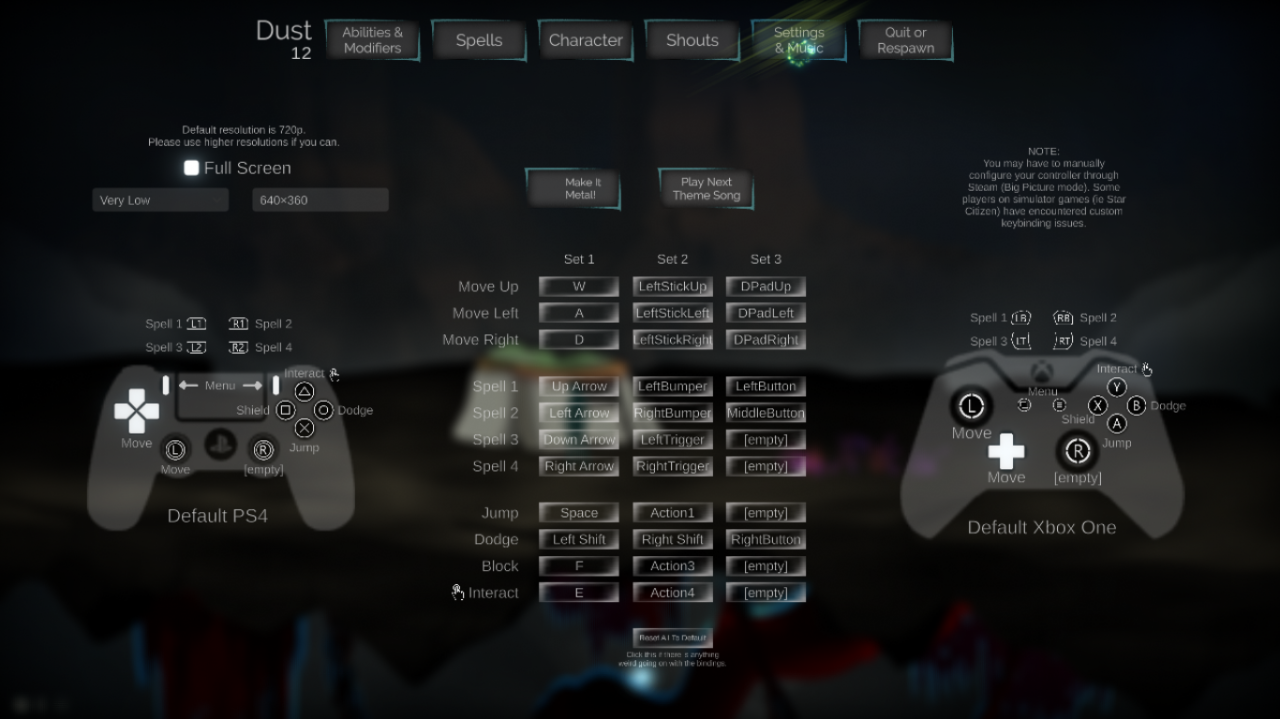 At the beginning, the enemy is waiting for you in a straight line to the left (looks like jelly). How do you get there, hit him with everything you have. By the numbers from the spells over the monster, see what does more damage and destroy it with this. After the victory, you will receive a crystal and a couple of Dust or dust, what is needed when creating spells.

The gameplay is about finding your abilities(scrolls that open to them) destruction of various opponents, dodging blows and improving spells.
Let's move on to crafting. 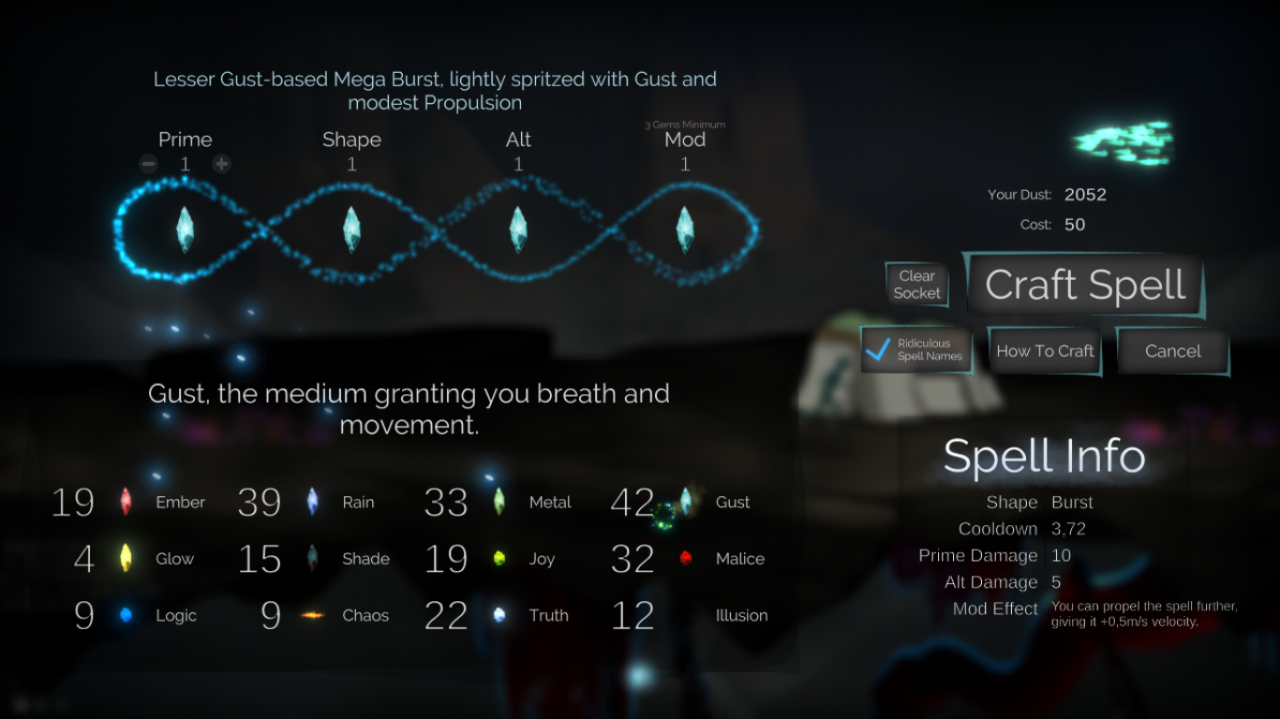 Here is the translation of the explanation hint through the Yandex translator.

In fact:
Prime or Foundation – affects initial damage and replay speed.
Shape or Shape – affects the effect of the spell(Only 1 is needed, if more then greatly affects the playback speed) – cloud of fire, many charges, waterfall,incendiary charge,slow flight of shadow,swift shockwave or falling star mines.
Alt – affects bonus damage and replay speed,may affect the effect.
Mod – gives an additional effect – opening with the found scroll is required and minimum 3 crystal.

Most Prime-friendly Ember and Rain positions. But I don't recommend spending Ember completely., since when you open the fourth position in spell casting(More scrolls needed!) we can get a special effect – increased damage by 50% when the health of the monster is less from 25(3 crystal ember) and to 105(Where 19 crystals, it's generally better to stop at 100 more pointless, i.e 18 crystals ember). Gust also has an interesting effect. – accelerates the speed of the spell by 0,5 m / s per crystal. 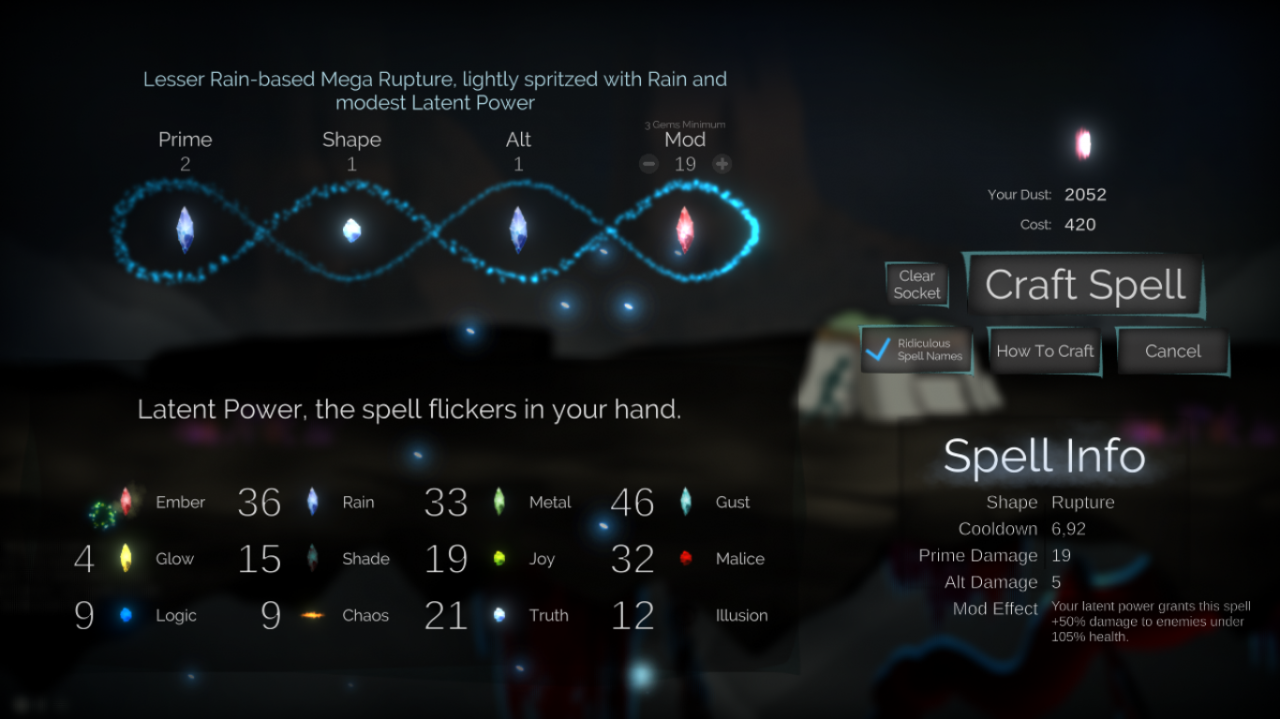 Form – the most suitable crystal for this position Truth – the spell flies far, quickly and a spell with it helps a lot to pass the fire barrier.
Alt – everything is at your discretion, only the smaller the Cooldown the better.

Artifacts that I was able to get 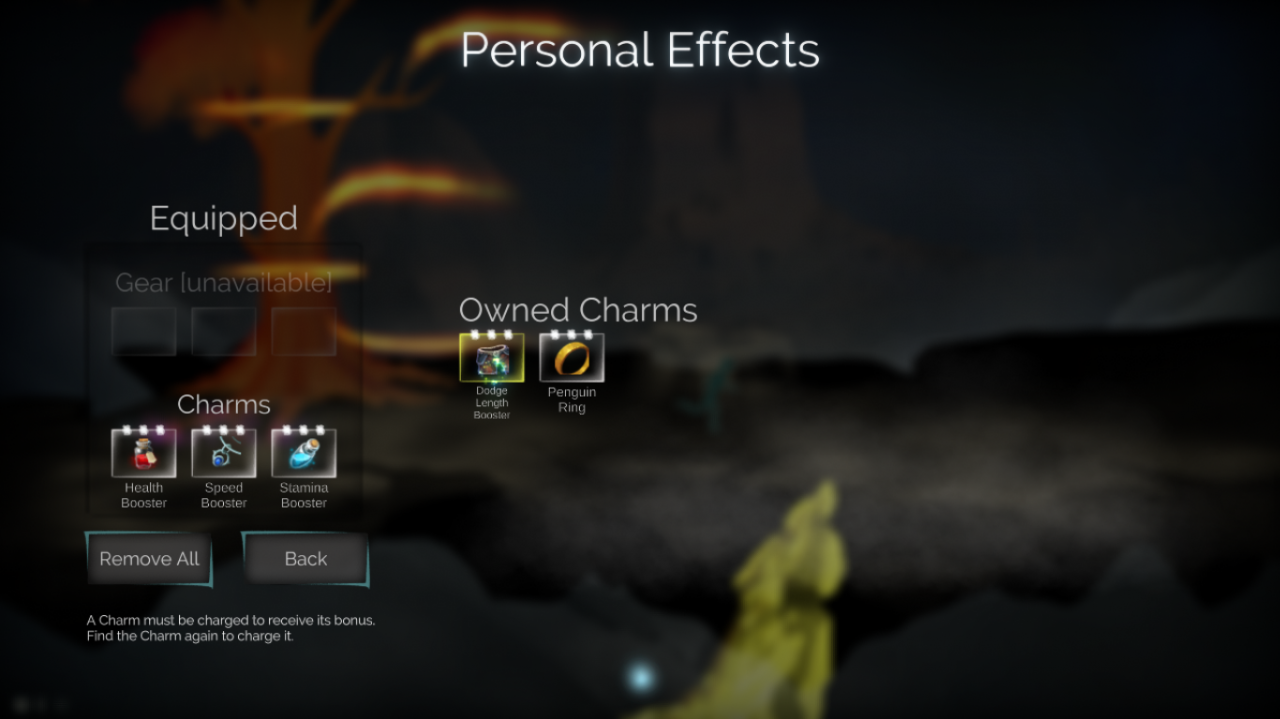 You can find your statistics on the map,but she is deep. 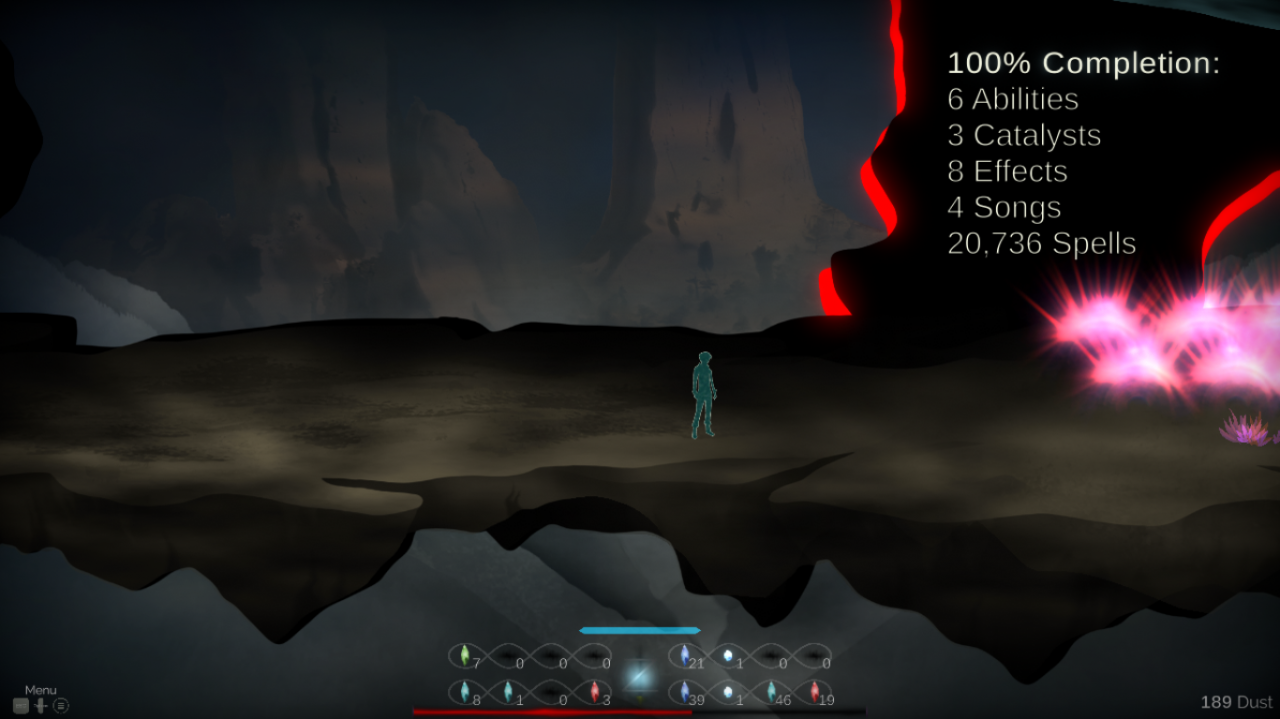