Walking Dead: Michonne is a spin-off of the classic Telltale Games series, where in the center of the plot is not the history of the formation of Clementine, and an offshoot of the original Michonne comic, missing for a while after the war with Negan.

The manual has been compiled for those, who wants to know the consequences of the decisions made and adjust the course of the plot. Unlike the first season, where the choices and relationships with the characters could influence the course of the final episode, in this game there is a very limited number of scenario twists.

be careful: the guide is full of SPOILERS!

First episode: "At great depths" («In Too Deep») 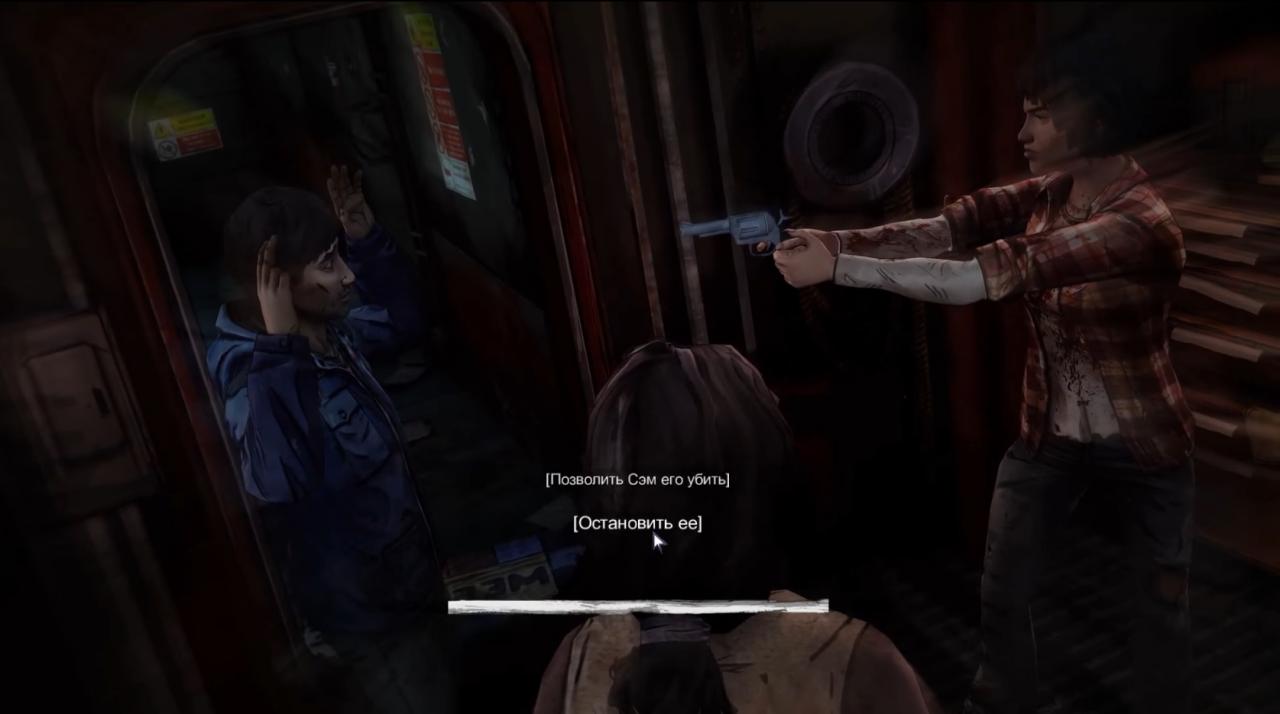 Episode two: "No refuge" («Give No Shelter») 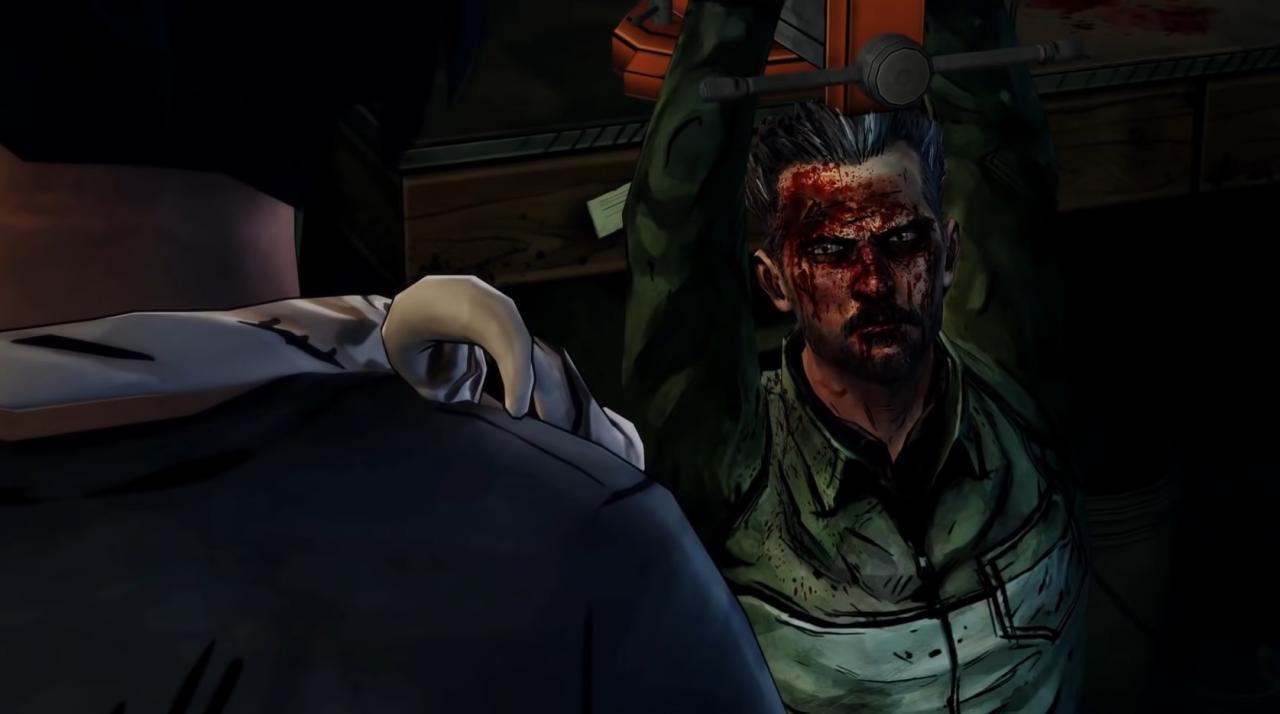 Episode three: "That, what we deserve " («What We Deserve») 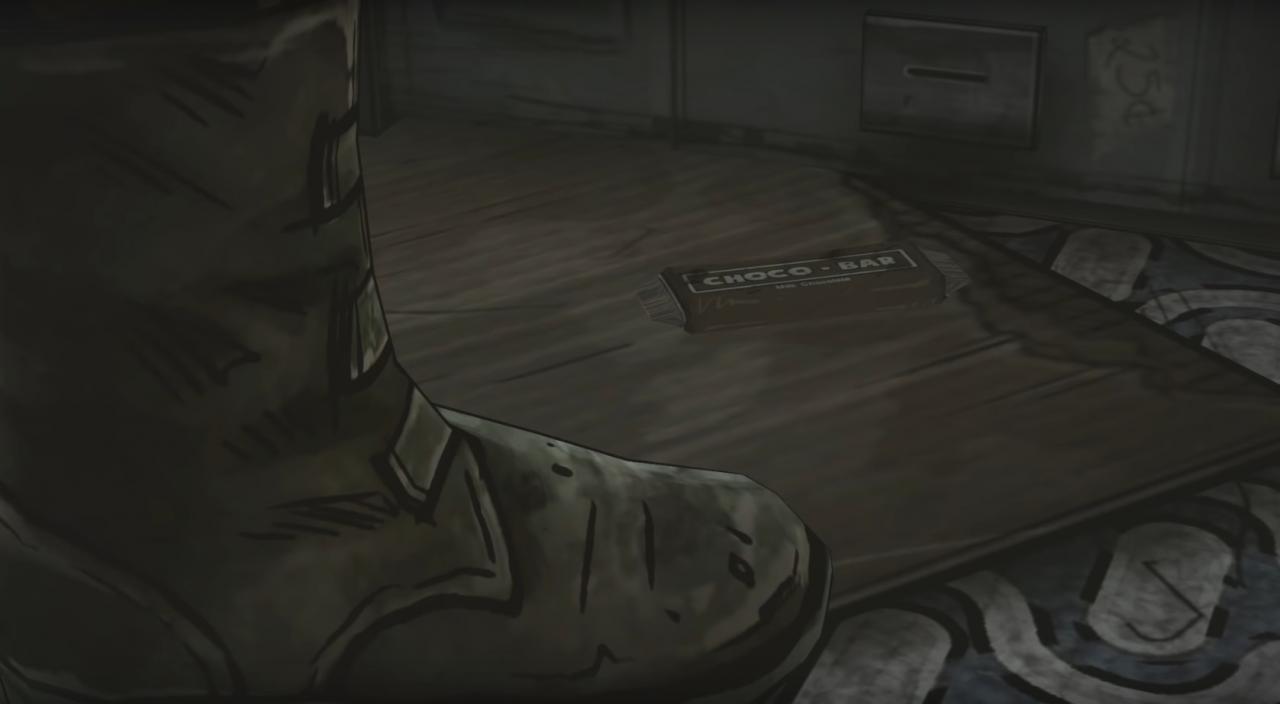