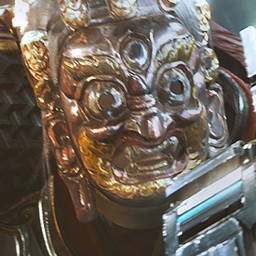 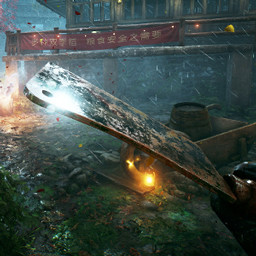 -Attainment “No one will survive” obtained for murders 14 opponents with the help of a Chinese hatchet without even once bringing the visibility indicator to full filling(If you get noticed, then fast loading to checkpoint won't help you, you will have to completely restart the mission). 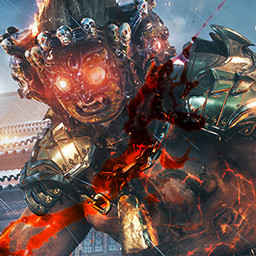 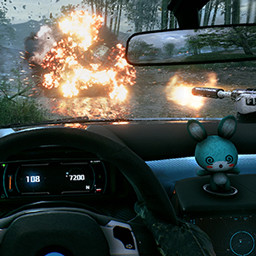 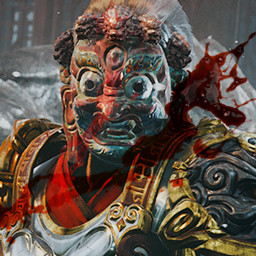 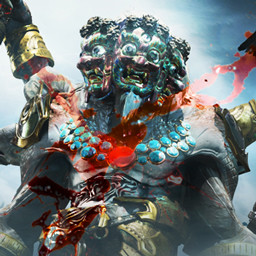 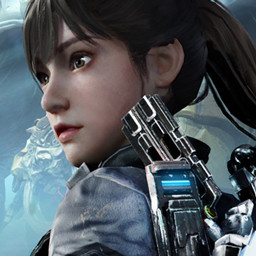 -Achievements “Restoration”, “Irreconcilable rivals” and “Infinity” knock out for passing the game on difficulty levels “Any of the available”, “Revenge” and “From”.

Cumulative
All achievements for the destruction of the enemy can be safely finished off in three passes. 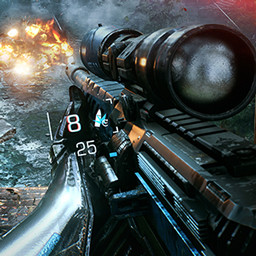 -Achievements “SR Silver” and “SR Gold” knocked out for destruction 50 and 100 opponents from a sniper rifle, respectively. 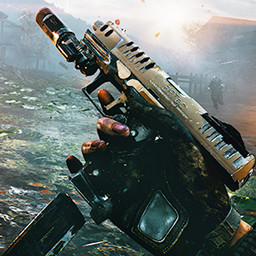 -Achievements “HG Silver” and “HG Gold” knocked out for destruction 50 and 100 opponents of the automatic pistol, respectively. 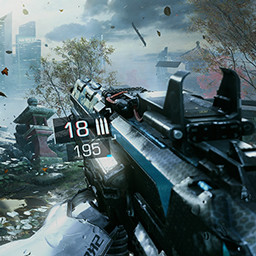 -Achievements “SG Silver” and “SG Gold” knocked out for destruction 80 and 150 opponents from a shotgun, respectively. 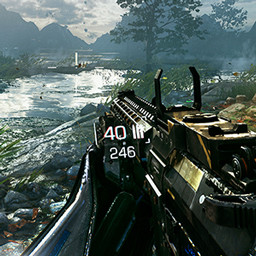 -Achievements “AR Silver” and “AR Gold” knocked out for destruction 80 and 150 opponents from the assault rifle, respectively. 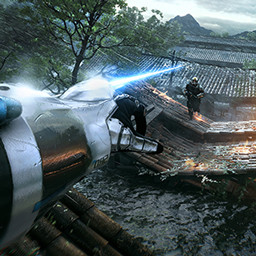 -Achievements “Peerless fighter” and “Herculean labor” knocked out for destruction 80 and 150 opponents skills from the group “Exoskeleton arm” and “Light blade” respectively. 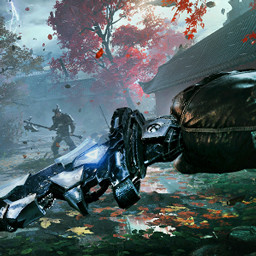 -Attainment “Keen eye” can be obtained by using a melee block with 20 different opponents. 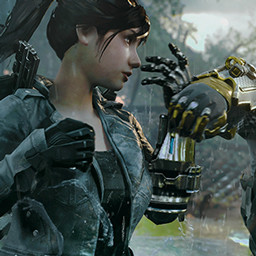 -Achievements “Extreme Skills” and “Invulnerable” obtained for using a block a split second before the attack of reinforced mobs 50 and correspondingly 100 time (They have a white stripe above their lives and they drop blue orbs. “Relics”). More specifically, you need to parry (Parry = Confrontation). When parrying, a characteristic flash of light is triggered. 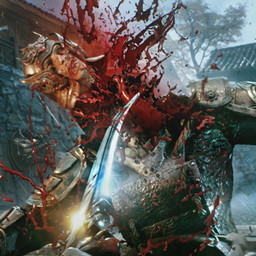 -Achievements “Tempered in battle” and “Consummate fighter” knock out for clipping 50 and 100 respectively limbs with a sword, active skills or with the help of a firearm. 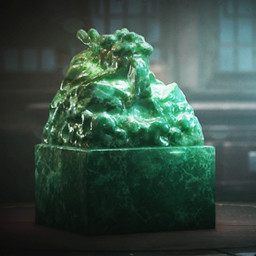 -Achievements “Get rich” and “Get richer” knock out for collection 20 and 50 special jade figurines, respectively (Reliquary Points gained from the Blue Orb Set “Relics” not taken into account). Figurines are scattered across all locations in the same places. 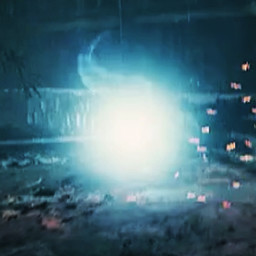 -Attainment “Become the richest” performed for collection 100 blue spheres “Relics” (Relics can be obtained from reinforced mobs and from wooden crates with some chance). 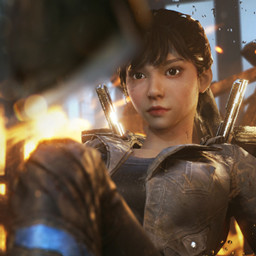 -Attainment “The situation has escalated” there is some confusion with it because I got it on difficulty “From” on 3 passing and I'm not quite sure what it is given: either for 20 firearms on the difficulty level “From” either for 20 keel from secondary fire at firearms. As well as an option, the achievement can be awarded for killing with arson from the alternative fire of a shotgun 20 opponents. 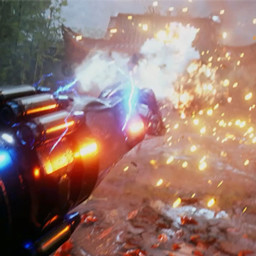 -Attainment “Flame in the sky”: necessary in “SRO skill enhancement system” in the tab “Exoskeleton arm” master the third skill “Shock blow” and pump it to the maximum. 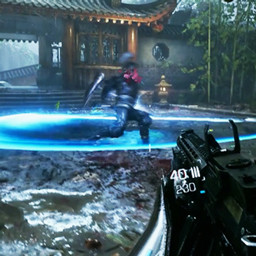 -Attainment “Auto tracking”: necessary in “SRO skill enhancement system” in the tab “Light blade” master the third skill “Huge blade cut” and pump it to the maximum.
From Holo and Exozze