Everything is detailed and clear! 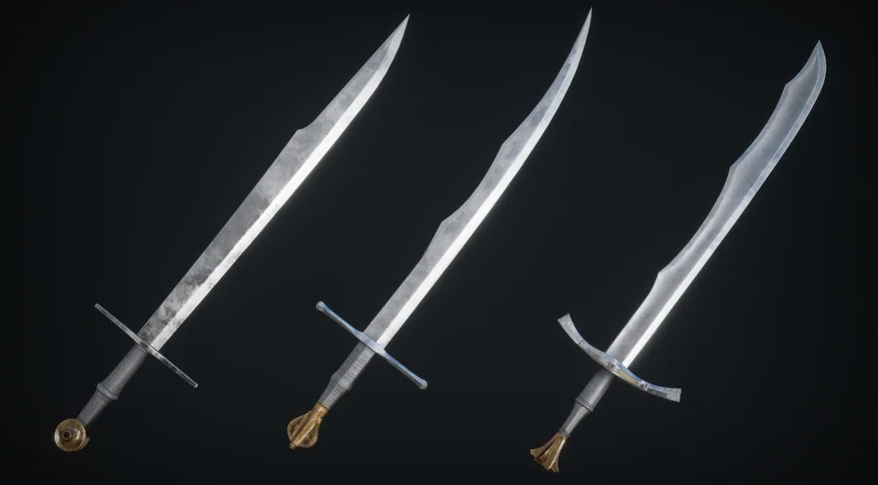 Messer is the best two-handed sword in the game (though rather a combat knife). It has a long range attack at the same time., quick strikes and high damage even against heavy armor. 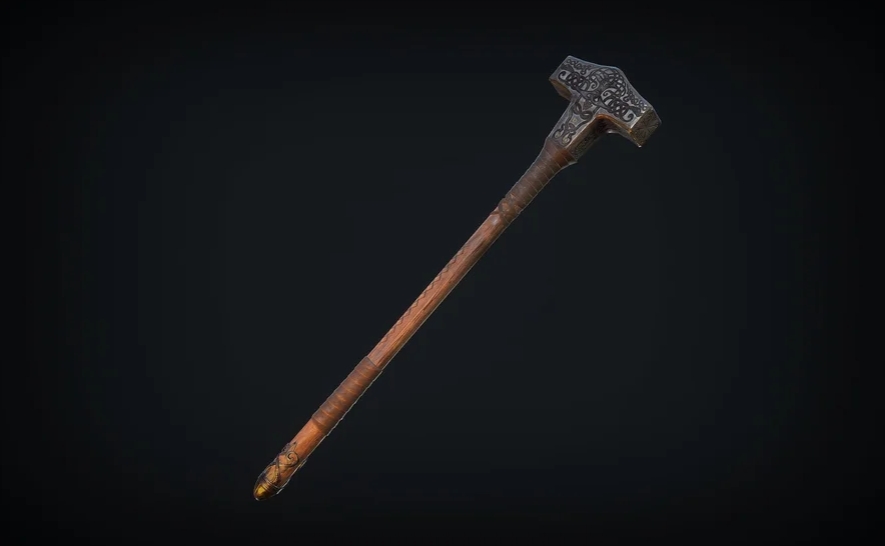 Hammer - slow, but incredibly powerful two-handed weapon. They can quickly break through the enemy's shield, knock the weapon out of the hands or even kill with one blow, if the enemy is already wounded (by you or allies) or wearing light armor. 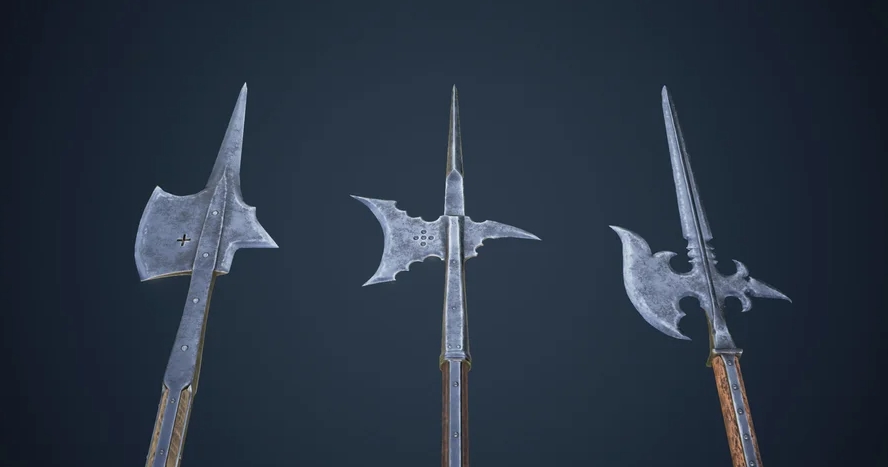 Halberd - the best weapon for combat in the ranks. Moreover, it is universal.: deals a lot of damage with a slash from above, can stab and help fight back, if you are surrounded. 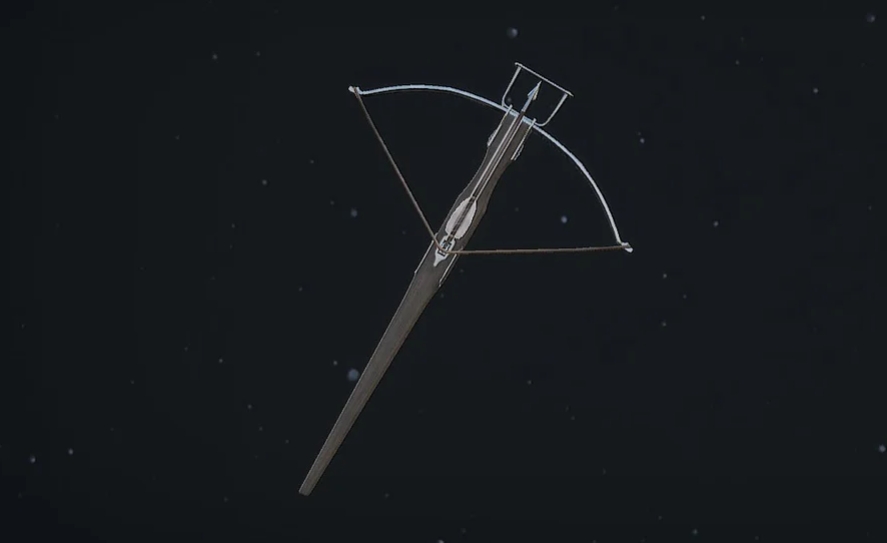 The crossbow well penetrates heavy armor and helps to thin out the ranks of the enemy storming the wall, and also kills anyone with one hit to the head. But remember, what is this weapon for ambushes and shooting from shelters. And in an open field, you can take a pavese with you and put it in front of you, to recharge safely. 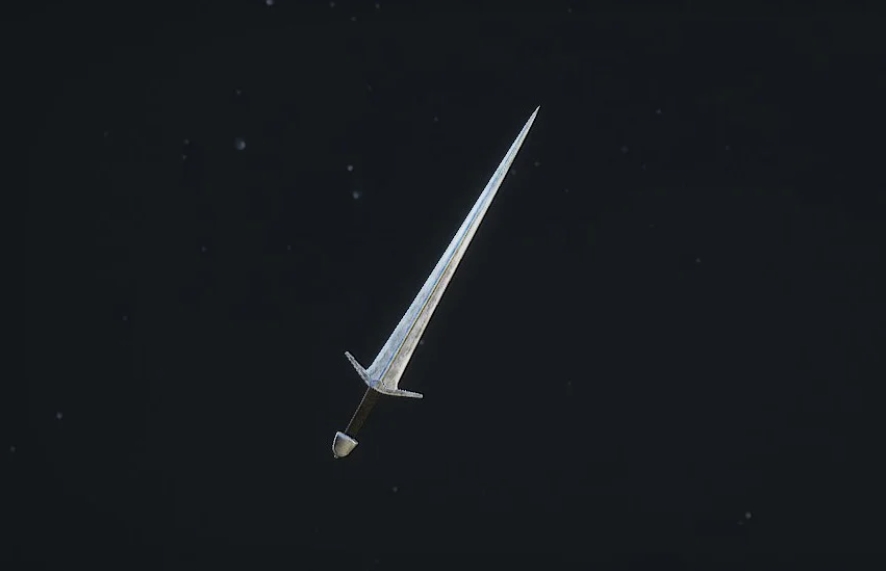 The best dueling weapon in the right hands due to its speed. While the enemy is trying to deal as much damage as possible in one hit, you will have time to chop it from different sides.