Probably everyone knows, what about the release of the latest game update (Update 4 Publicbeta) new locations have been created (caves), but not everyone knows, how to get there. In this guide, we'll take a look at, how to get into the new “danz”, and what needs to be done.

Of everything exists 3 new “secret” caves in Greece, Egypt and Tartar (4 act). And you can only go through them at a certain level of difficulty.. In Greek you can only get on the norm, to the Egyptian – on the epic, and in tartar – to the legends. Each new location has retextured monsters with new skills, according to the act, in which she is. It's something like tartare in Gadir. Having reached a certain stage, you will be offered to either pick up the prize, either continue and fight the final boss.
To open the gates to each of the caves, need to have 3 the Chaos key (yellow, pink and blue). I will notice, that the keys are also tied to the difficulty level. In other words, if you try to apply the key obtained, for example, normal to Egyptian “danju”, which is only available on the epic, you won't get anything. Keys can be knocked out of all Telchines (including Atlantis), Typhon, Aida, Surta and Suns. They can also be found in orbs in Gelos. However, the chance of dropping them is small.. Therefore, it is easier to get them on mods., maxing bosses (such as Xmax, M4ssBoss3s).

so, first dungeon. Located in Greece near Delphi, behind the waterfall of Chrizeos (the rift of Chaos). 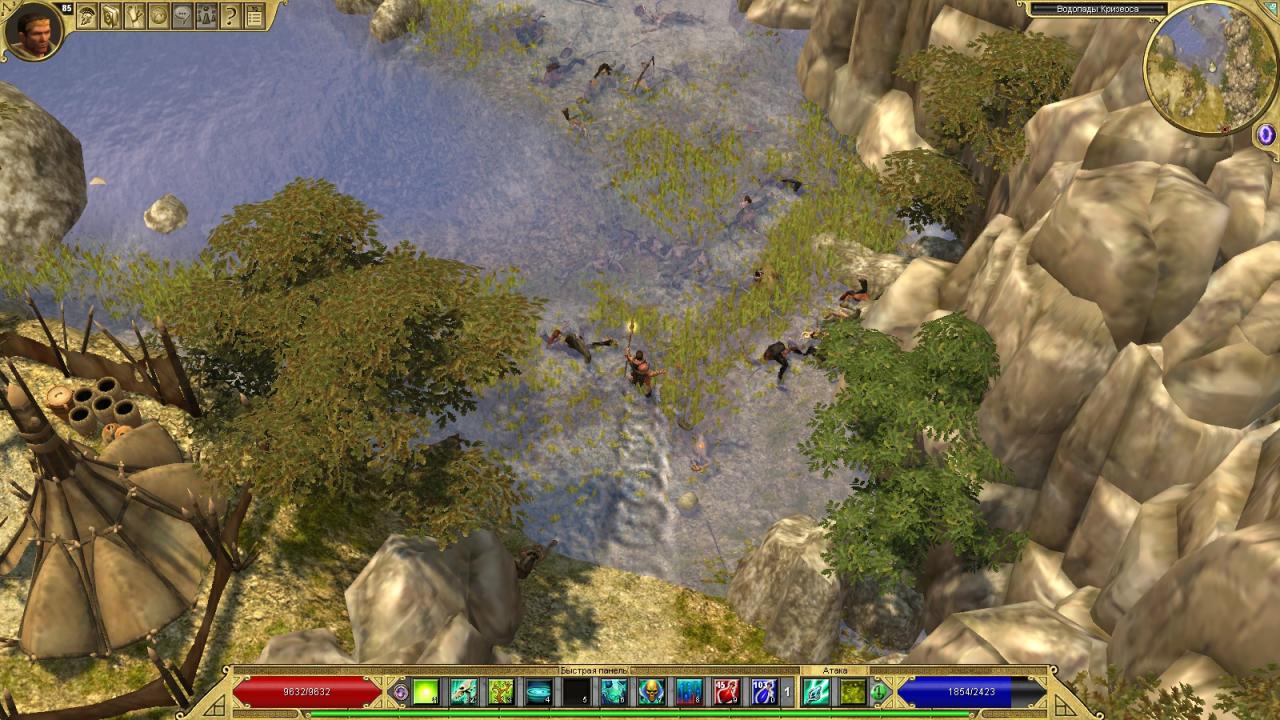 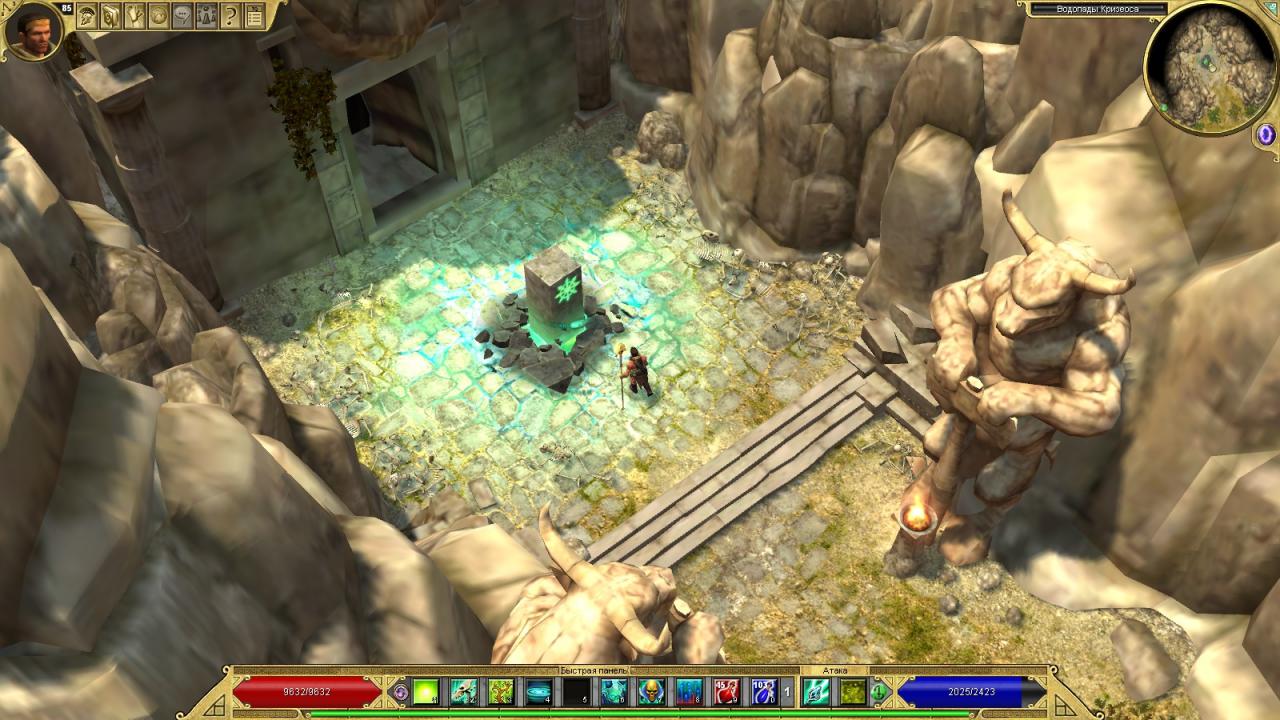 It is only available on normal difficulty. (on epic and legend blocked). To get there you need to have three keys of Chaos, mined exactly on the norm.

Second dungeon. Located in Egypt. We're teleporting to Memphis. We go through the Gate of Palms into the desert past the secret tomb. 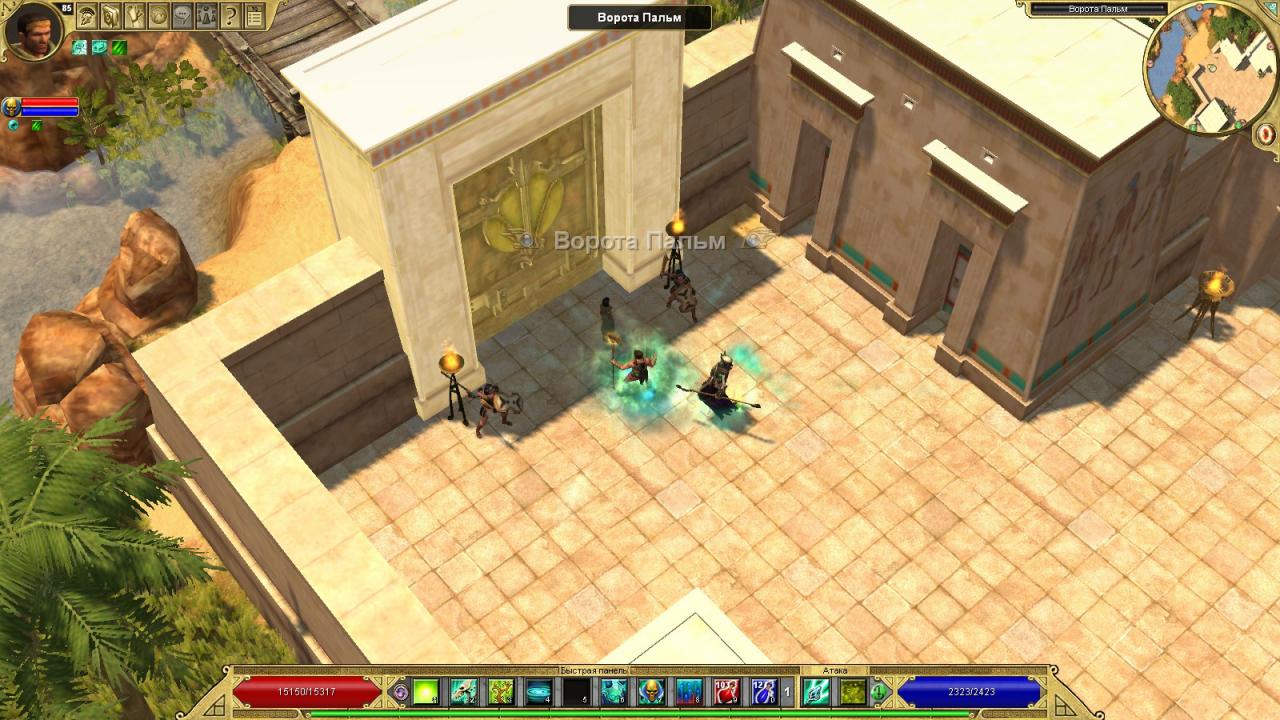 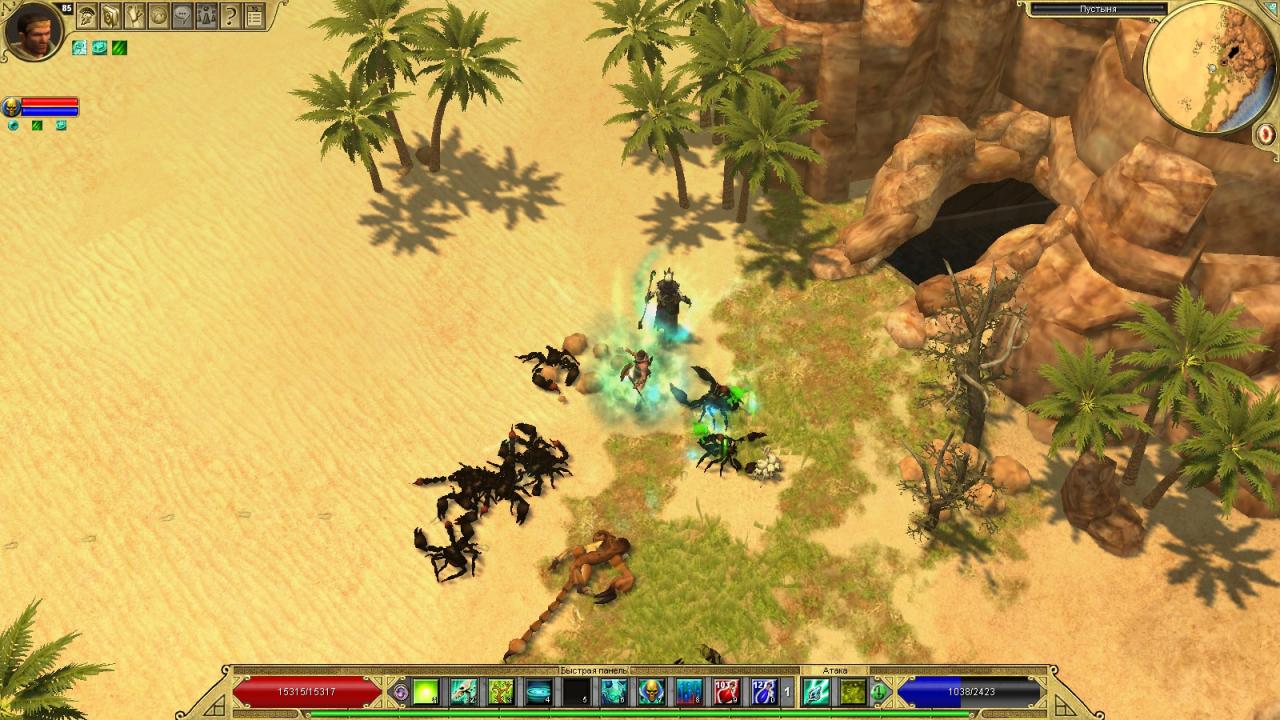 A little bit farther, opposite the second Bedouin camp, case, in the rocks, there will be an imperceptible passage. 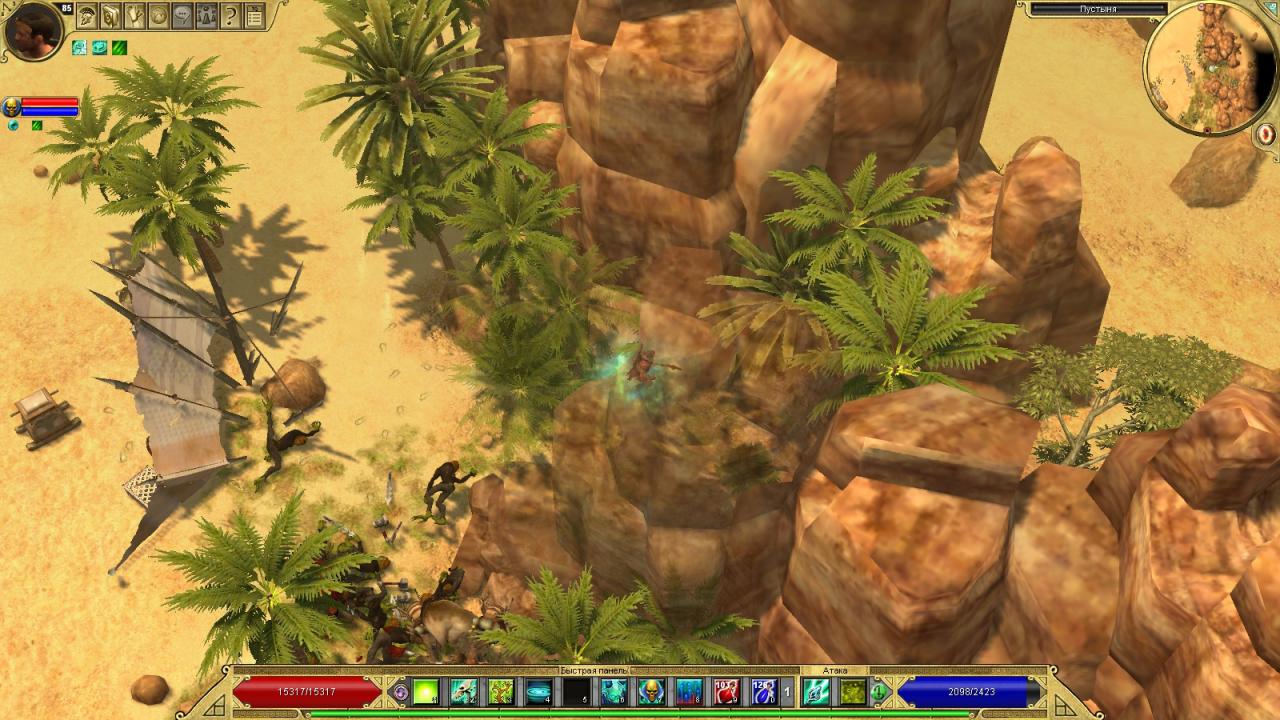 Getting to the mysterious portal (pit of Chaos). 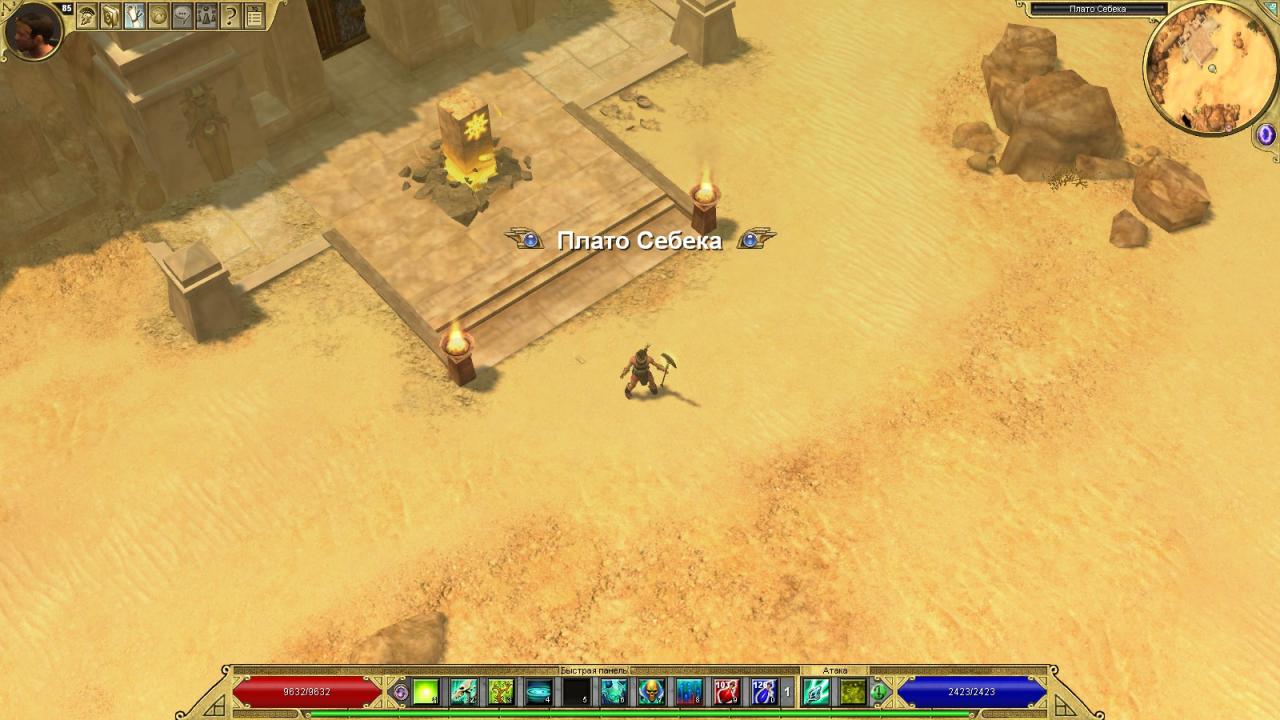 This location is only available on epic difficulty. (norm and legend locked).
To get there you need to have three keys of Chaos, obtained precisely on the epic.

And finally the third dungeon. Located in Tartar (4 act). After the bridge of Charon to the left. 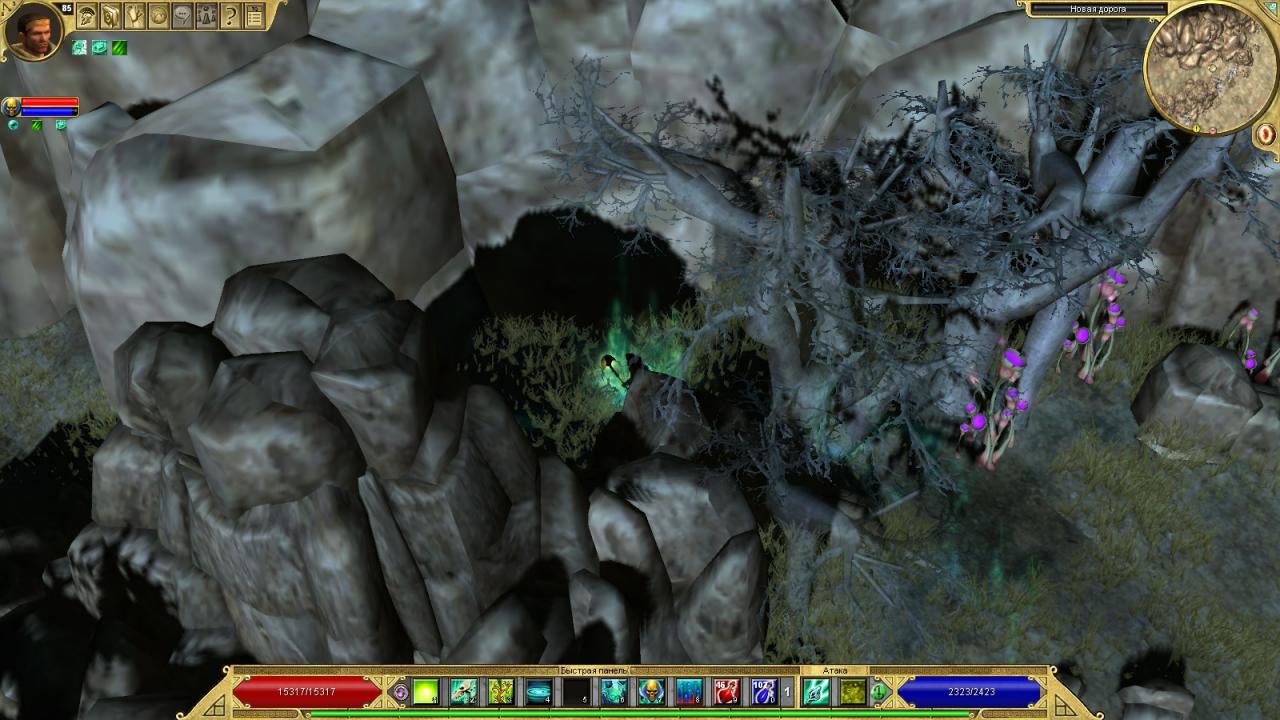 Next we find the portal. 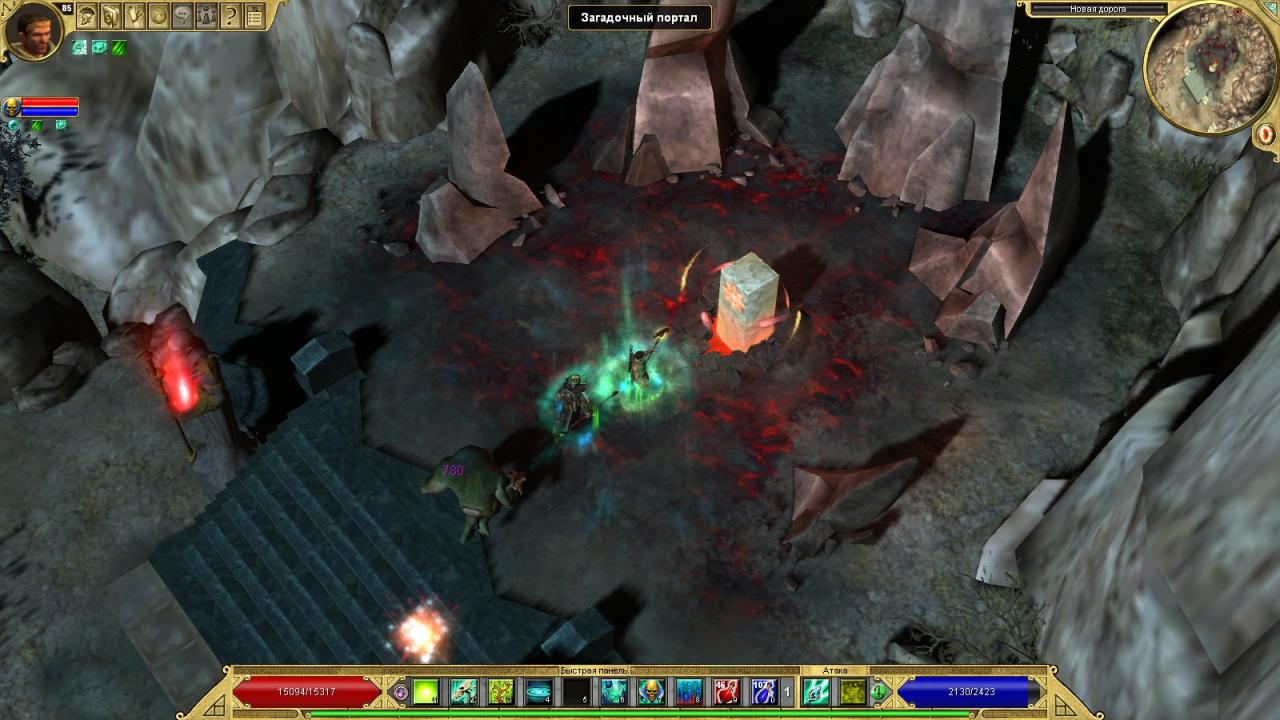 This location is only available on Legendary difficulty. (norm and epic locked).To get there you need to have three keys of Chaos, mined on the legend.

Added with the update 2 new sets: Blessing of Chaos and Immortal Hero, as well as a relic of chaos. All this can only be found in new locations..

A Few Tips.
Before, how to go to any of the above locations, be sure to buy more healing and energy potions. The portal stone does not work there.
Carefully examine the walls, there might be secret passages.
With a weak charm, it’s better not to meddle there. Monsters are very strong, full of different traps (shooting statues in the walls and so on.).