Build to easily kill the final boss of the Fel King.

First of all, you need to prepare for the battle., namely:

If you can't find souls or equipment, then you are welcome to the guide section on Steam, there is a map of both

First you need to equip everything necessary relics: 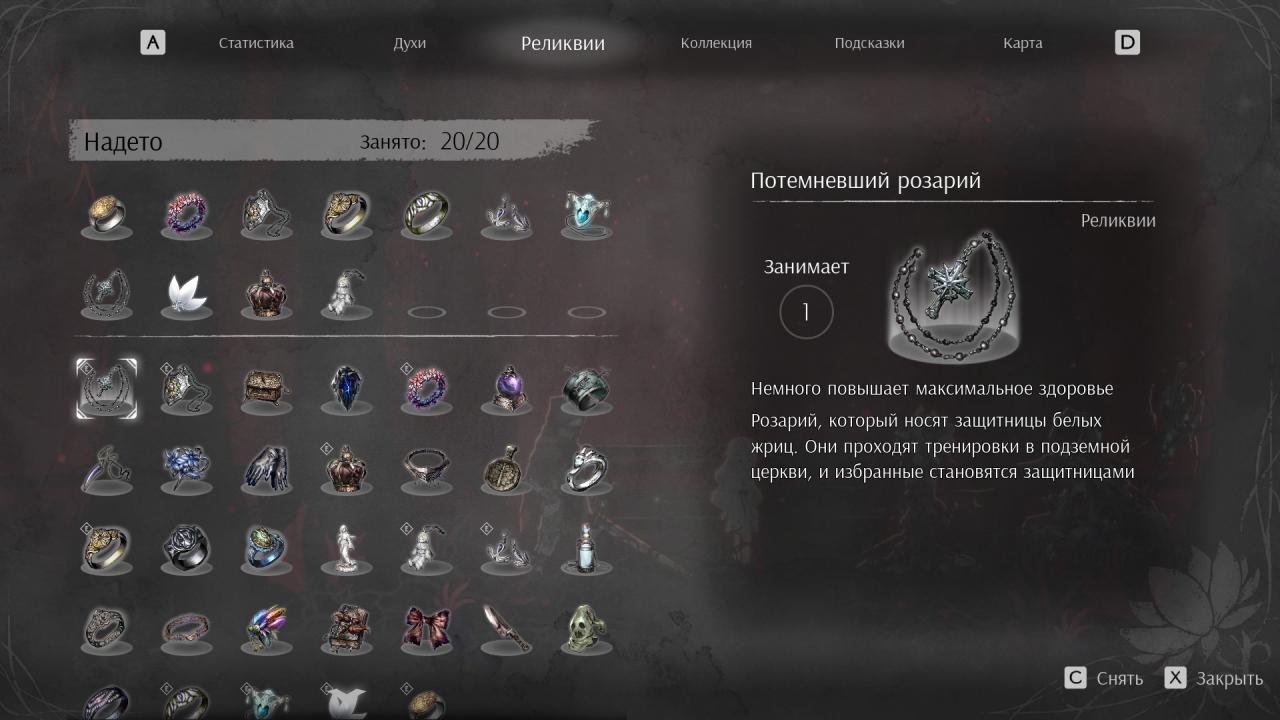 Something like this. Now I will explain what each relic is for.. 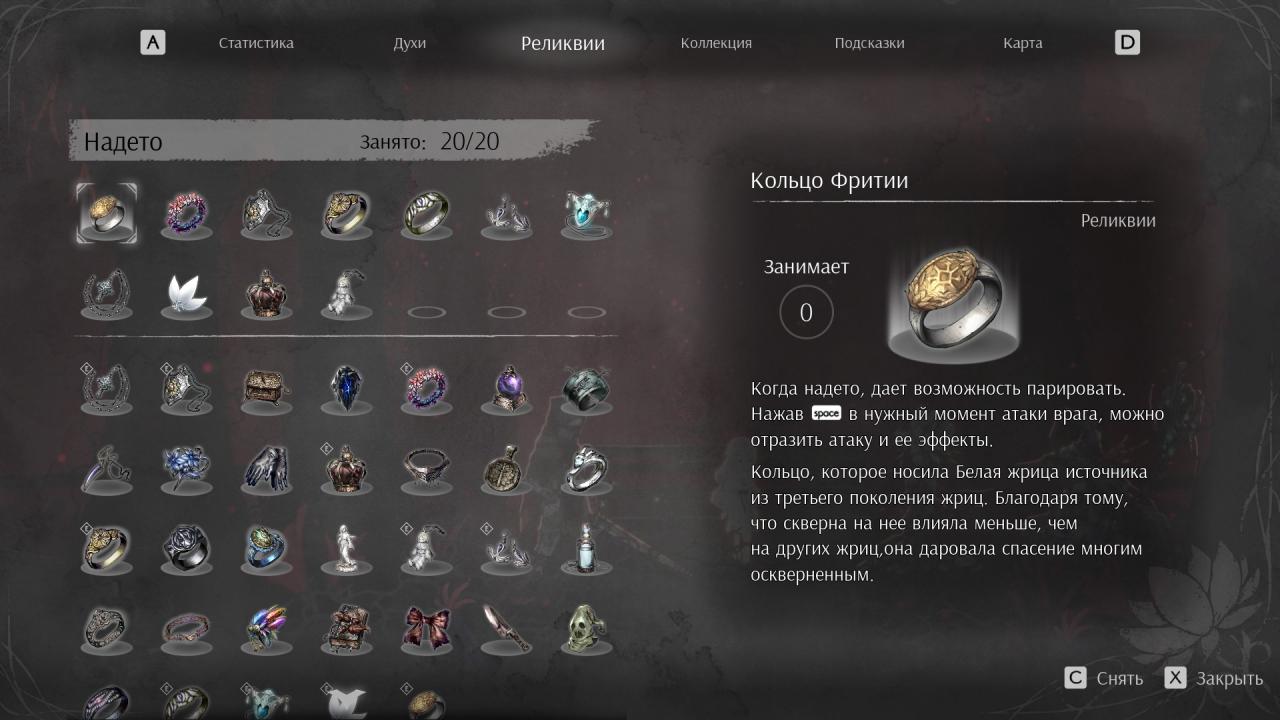 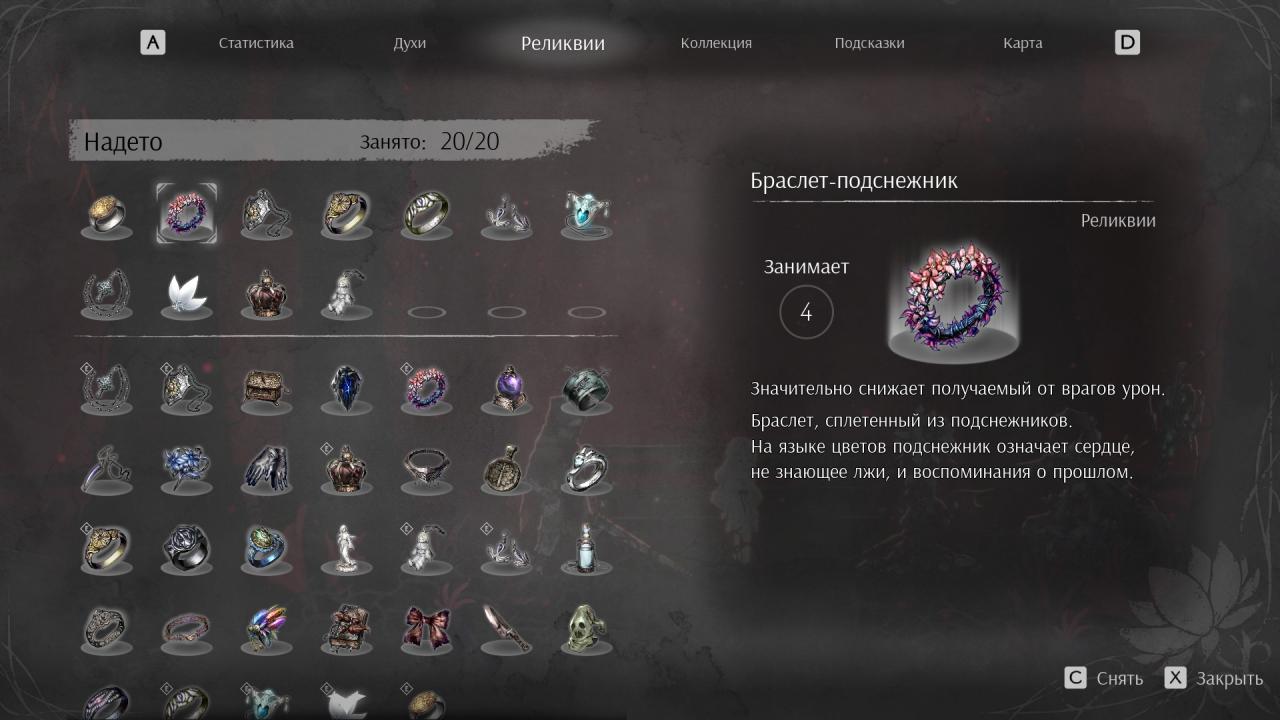 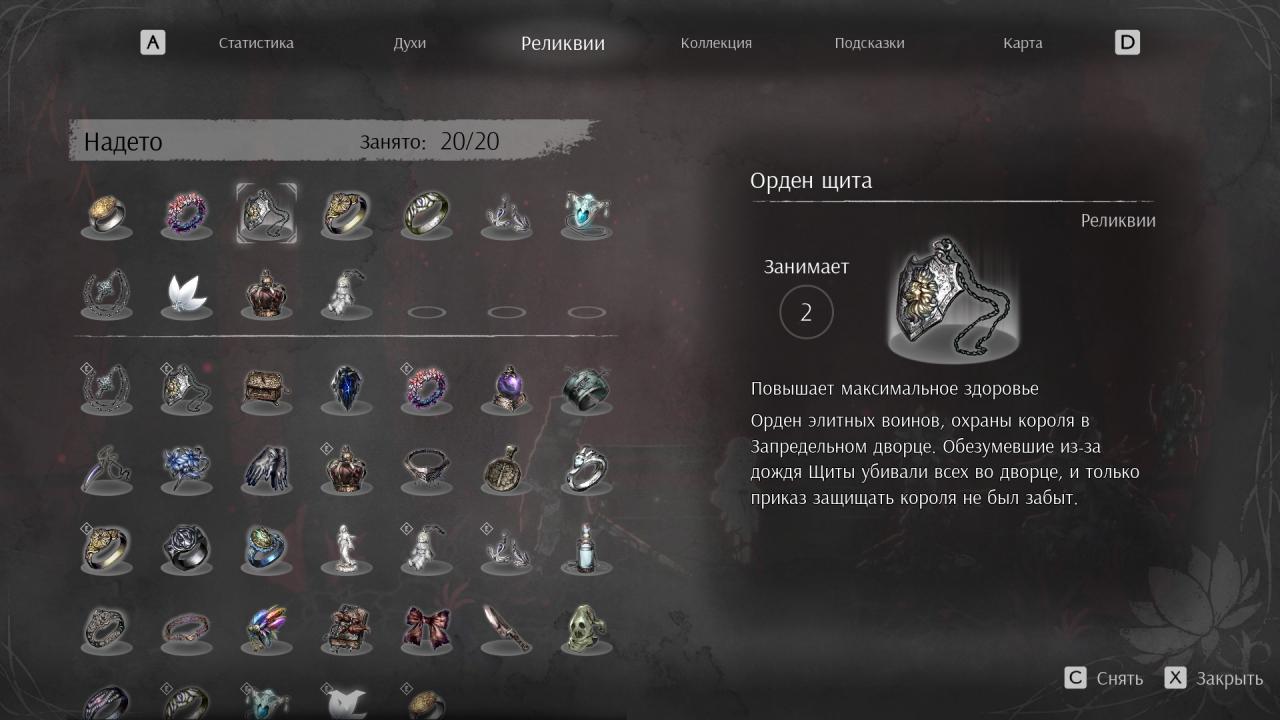 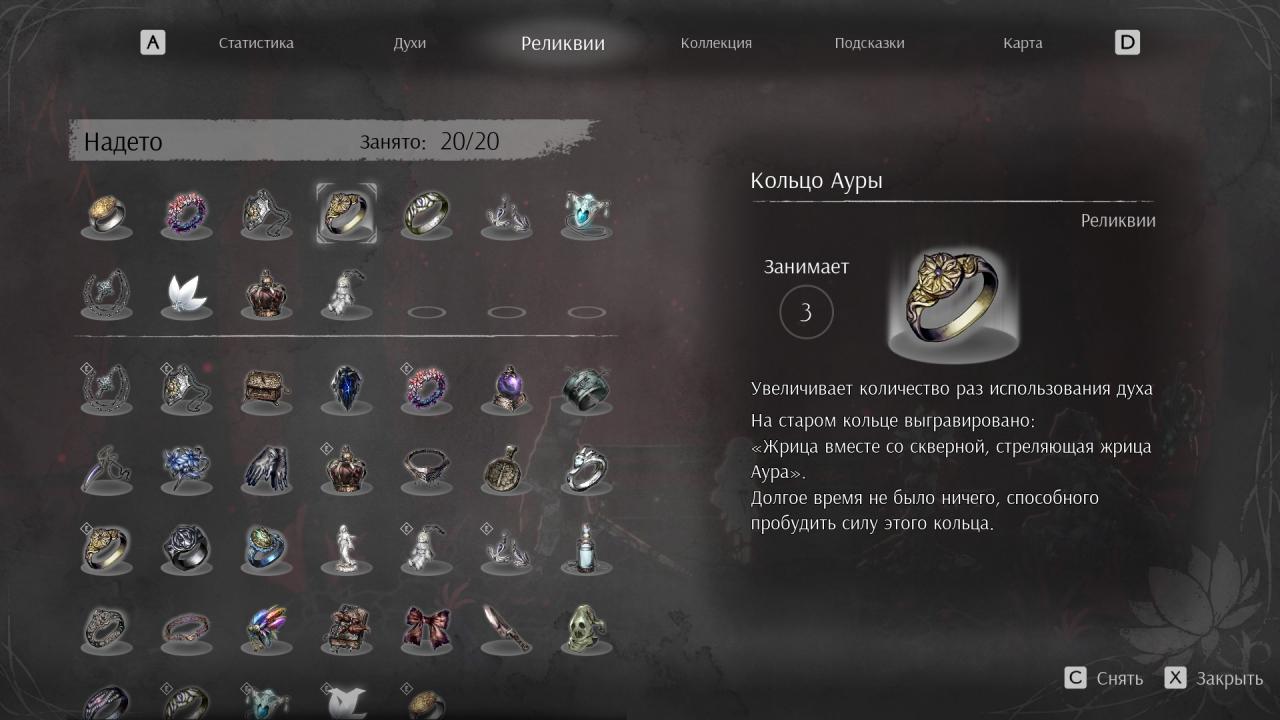 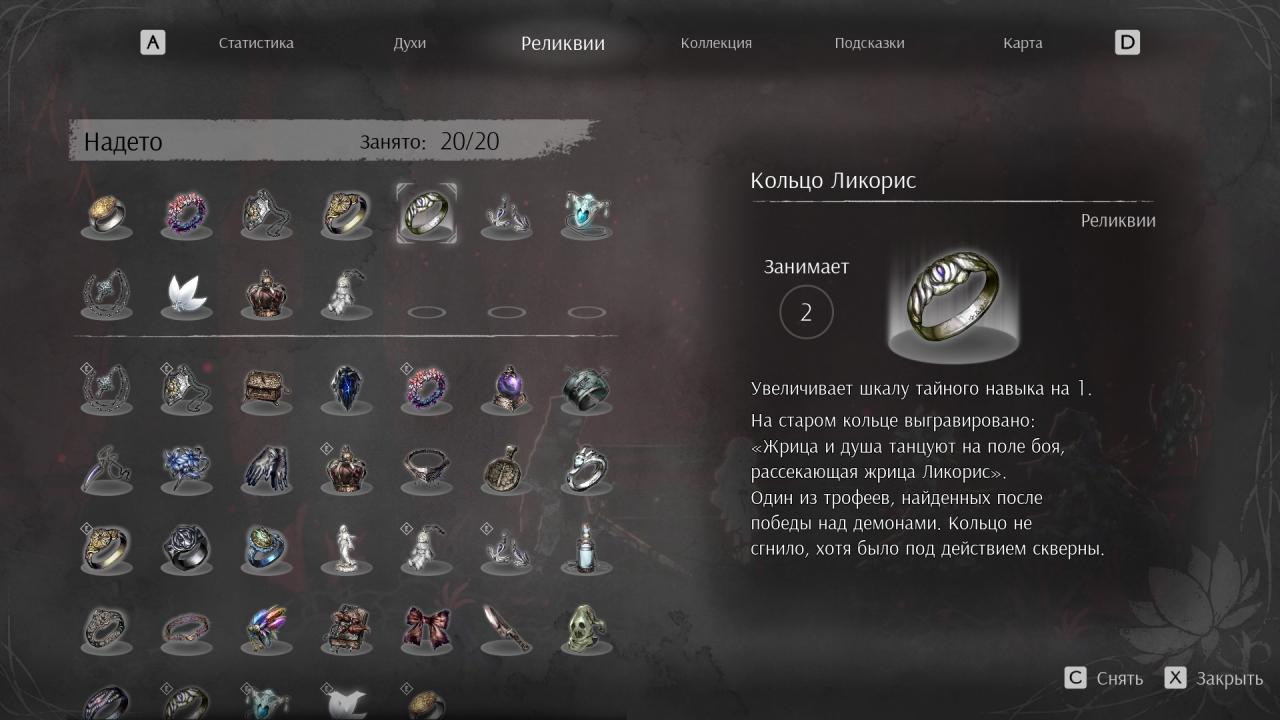 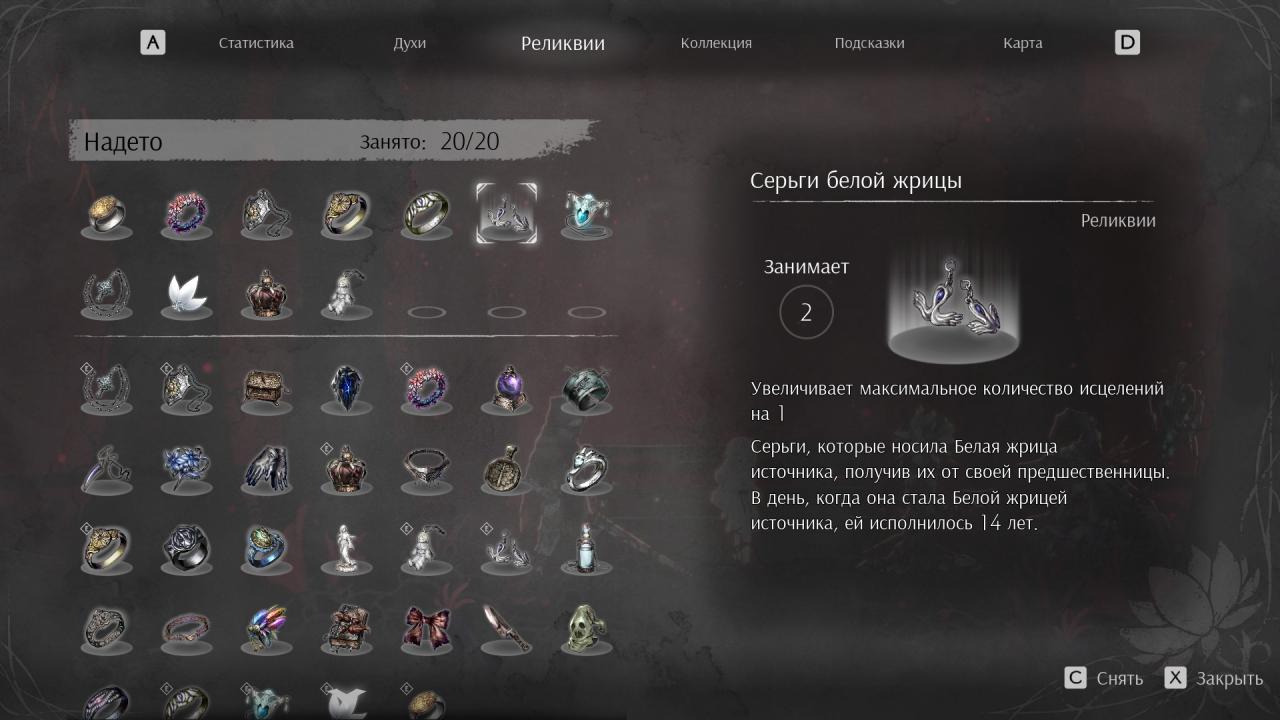 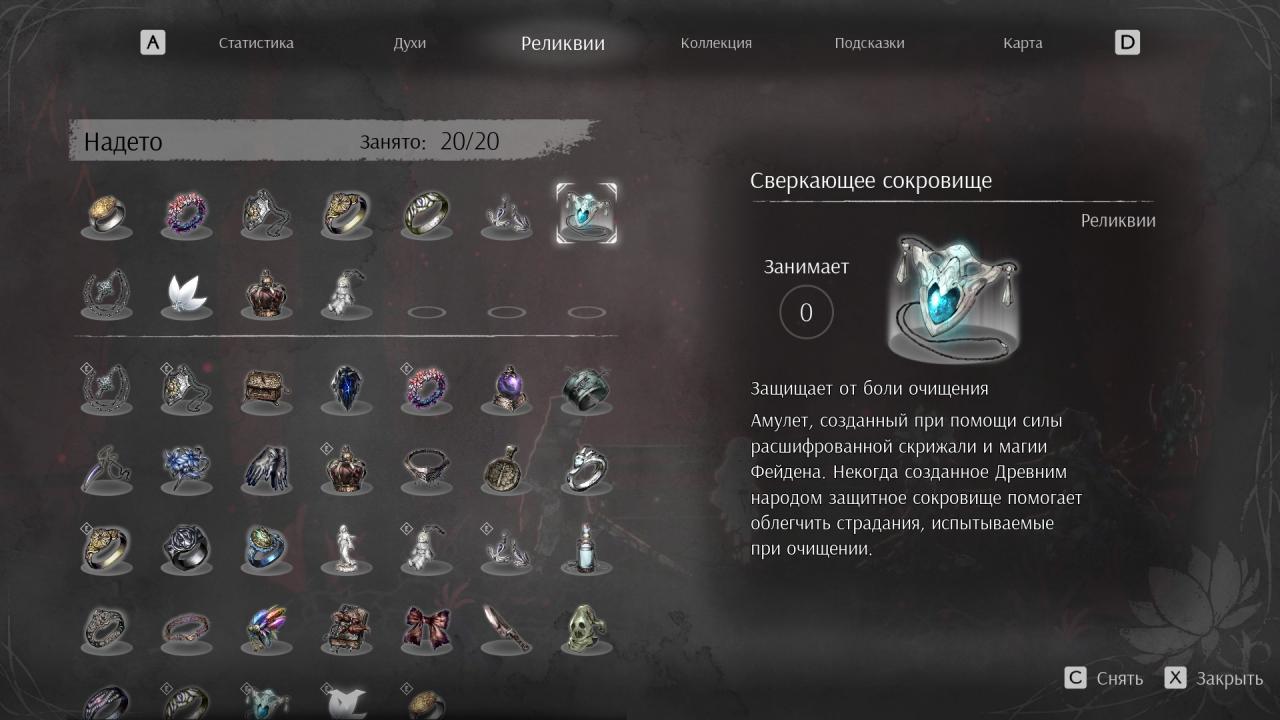 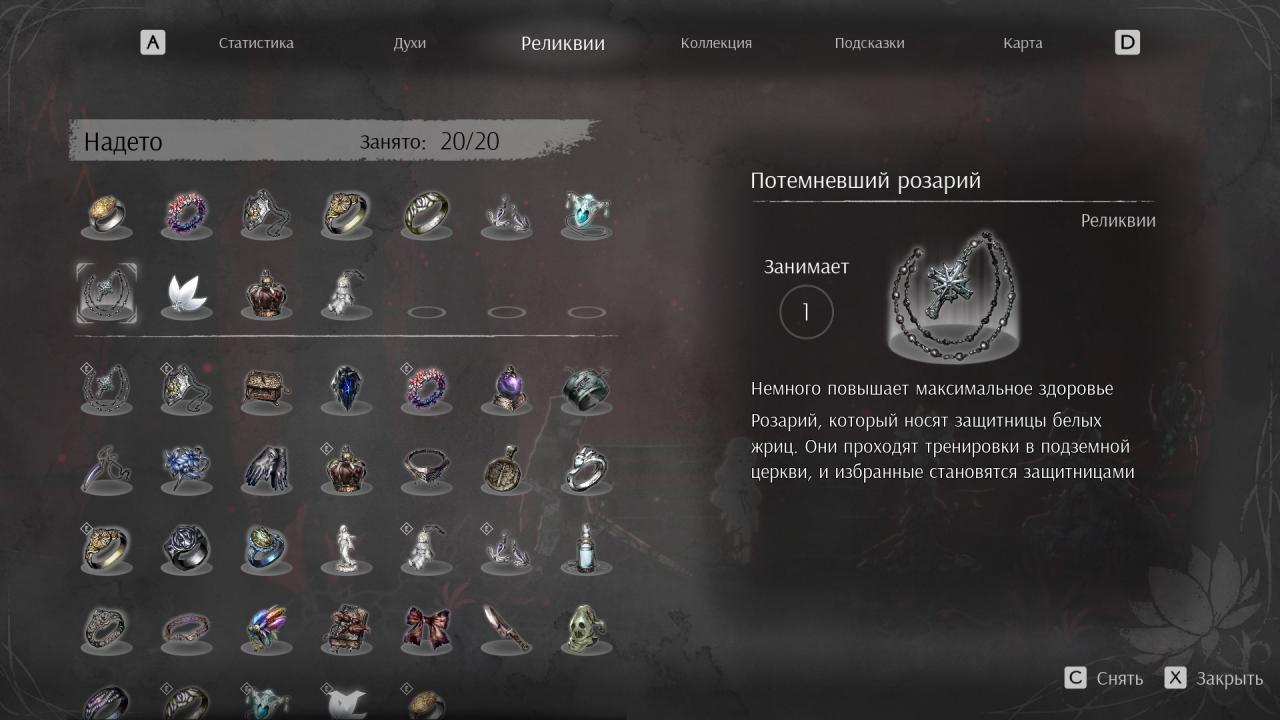 Just score a slot, since nothing is more useful for 1 I have not seen the cell. 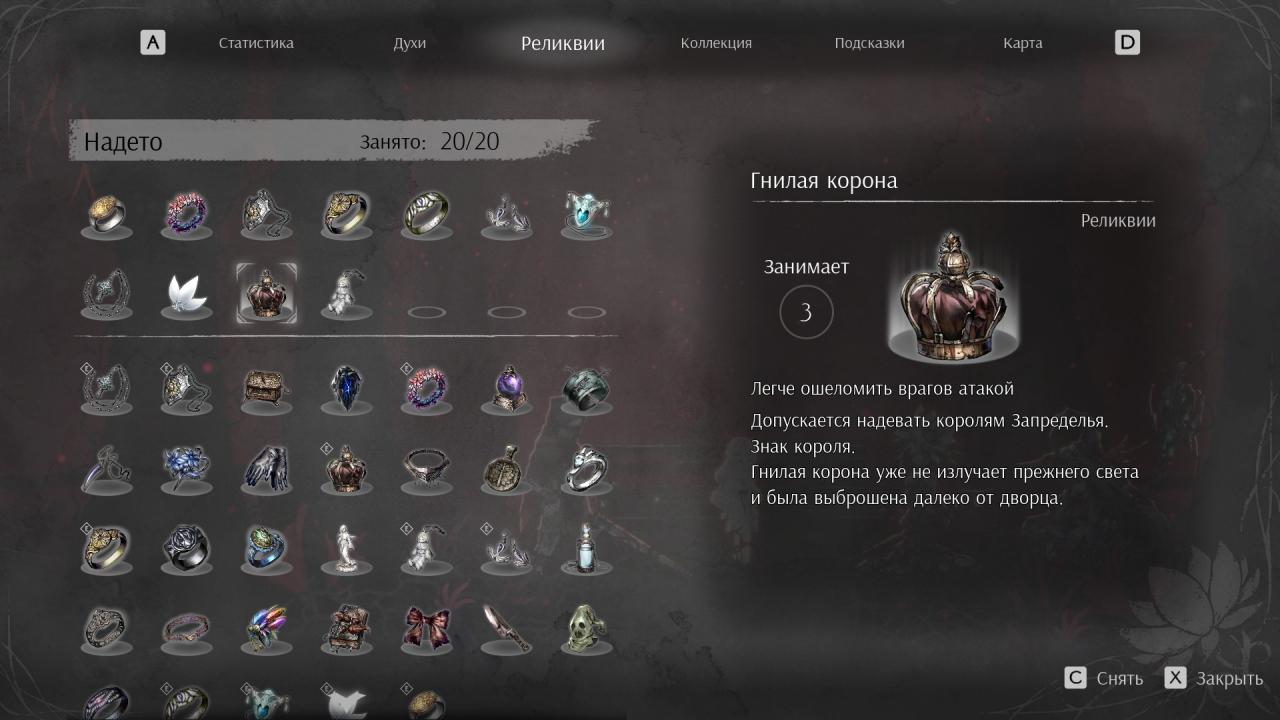 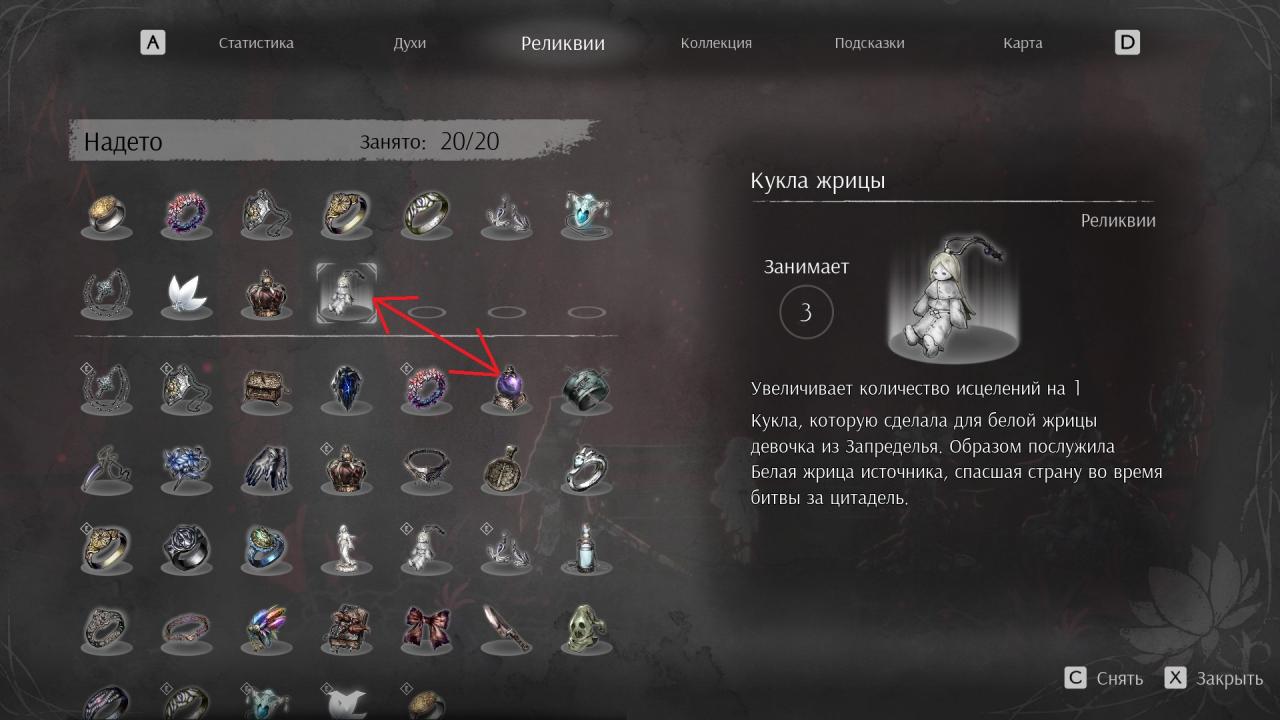 The easiest part. Total required 3 spirit, to do high damage. 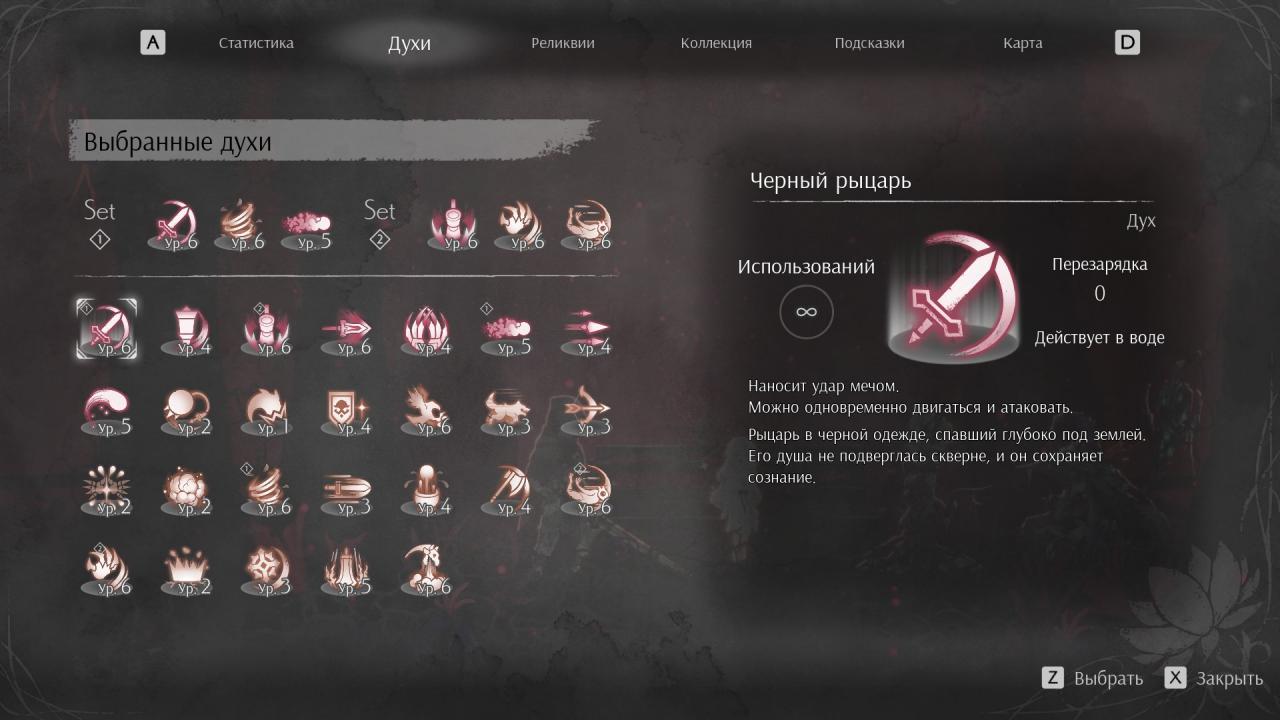 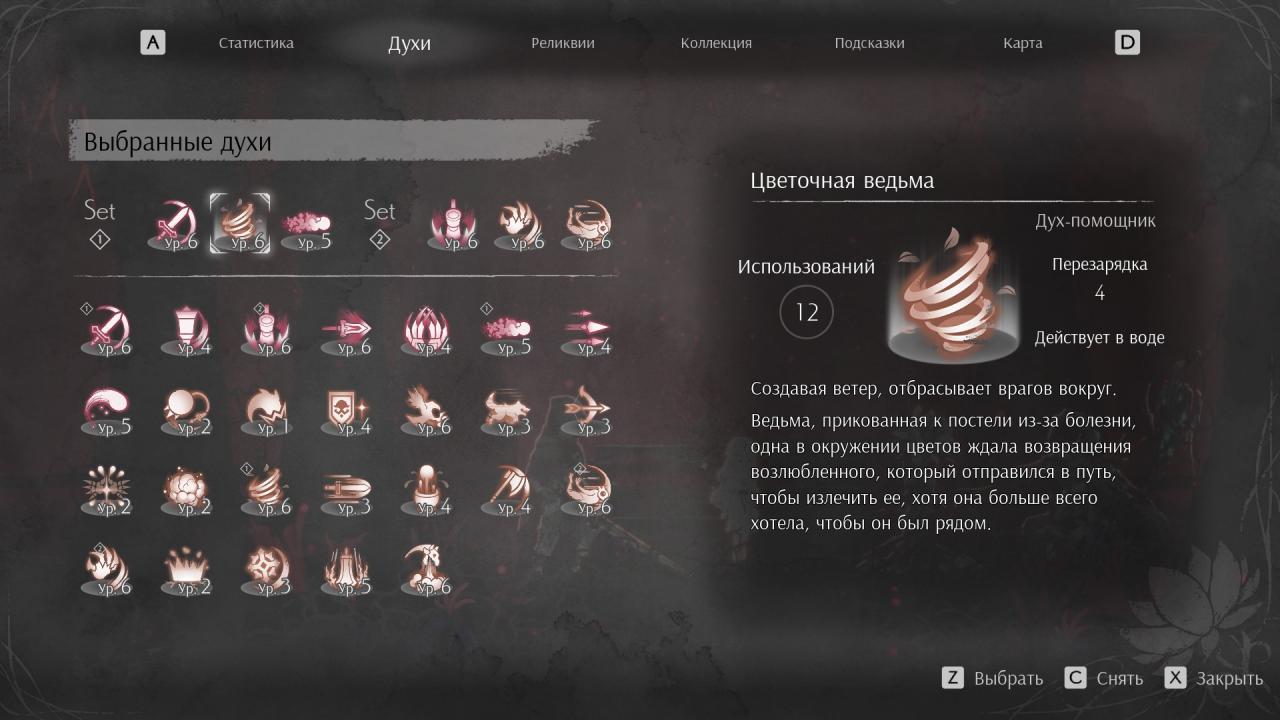 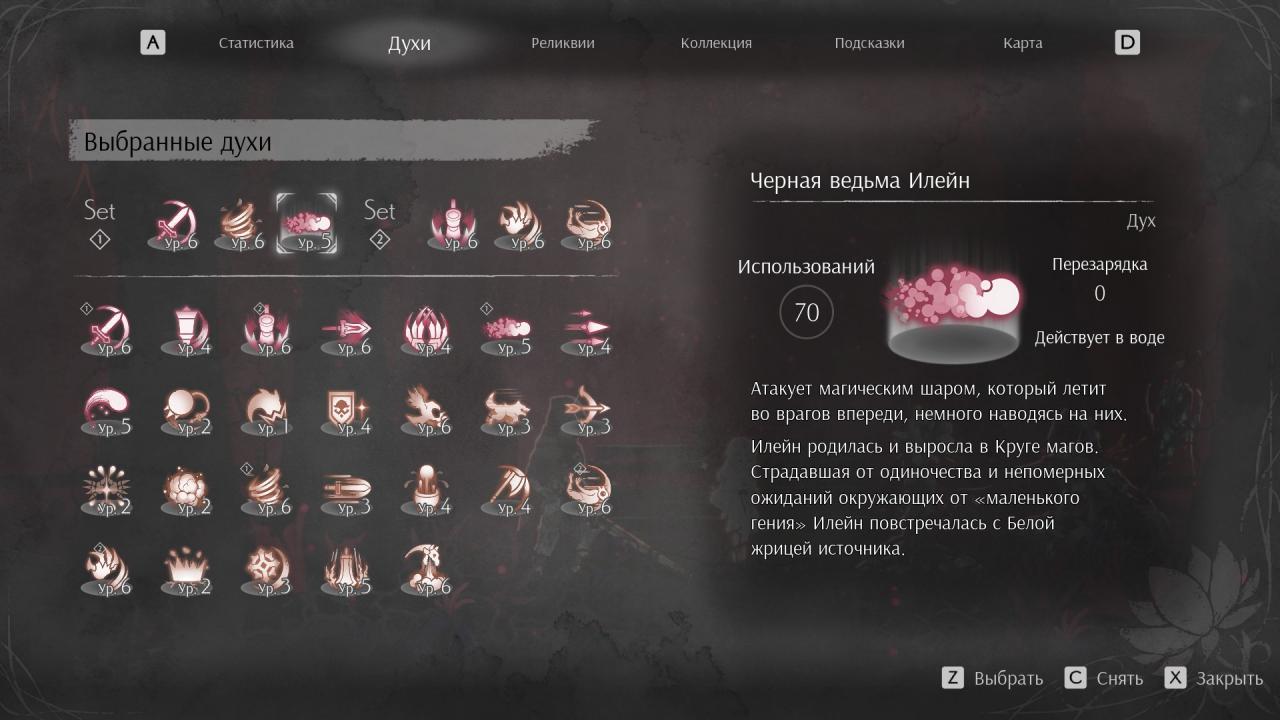 All these spirits can be found almost at the very beginning of the game.. I highly recommend improving them to the limit, to simplify the battle.

A very simple tactic is used in the fight against the Fel King..
Used here 3 spirit.

Brief tactics:
The boss casts a call → Wait until the hp minion appears → Flower witch → The balance is knocked down → 2 or 1 ult Elaine. During the recharge of the flower witch, beat the minions.
Repeat until done.
During the second phase, the order of actions does not change., do everything exactly the same.
Thus, the King dies quickly and easily..