This small and simple guide will help you complete the achievement quickly. “Hiding in plain sight”

The first is under the window next to the computer. 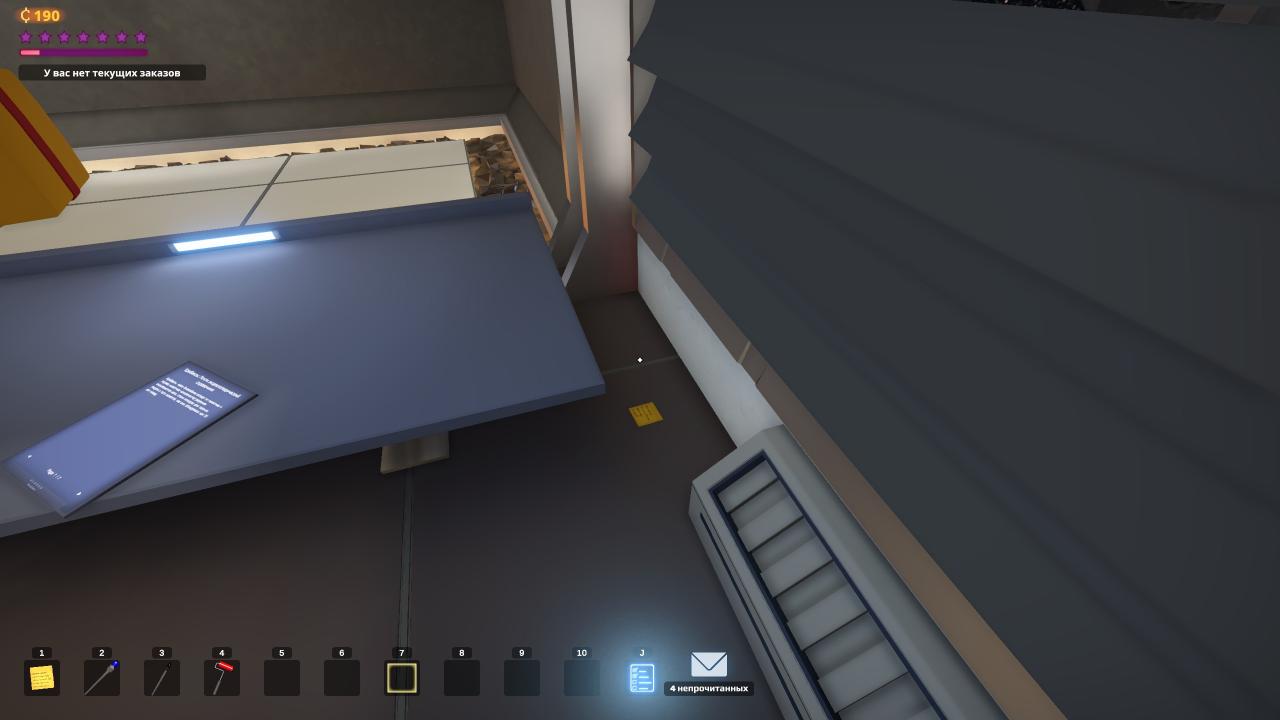 The second is behind the monitor 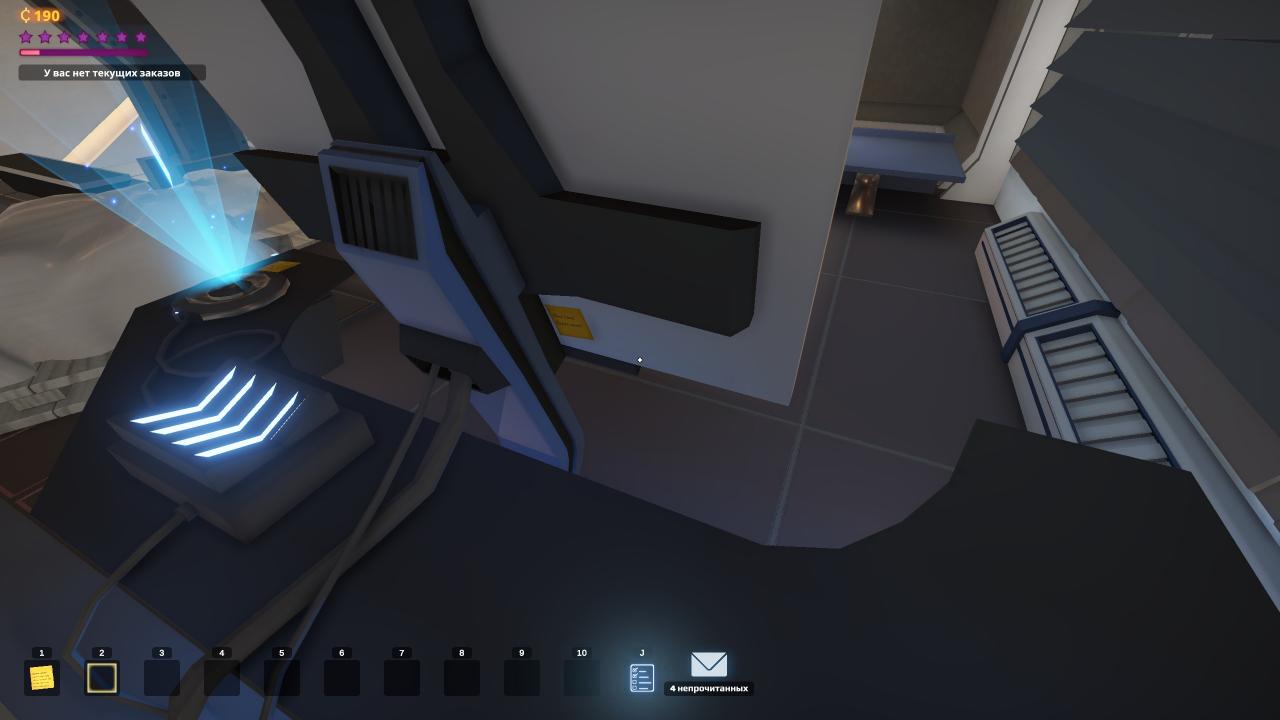 Third under the shelf, which is closest to the entrance 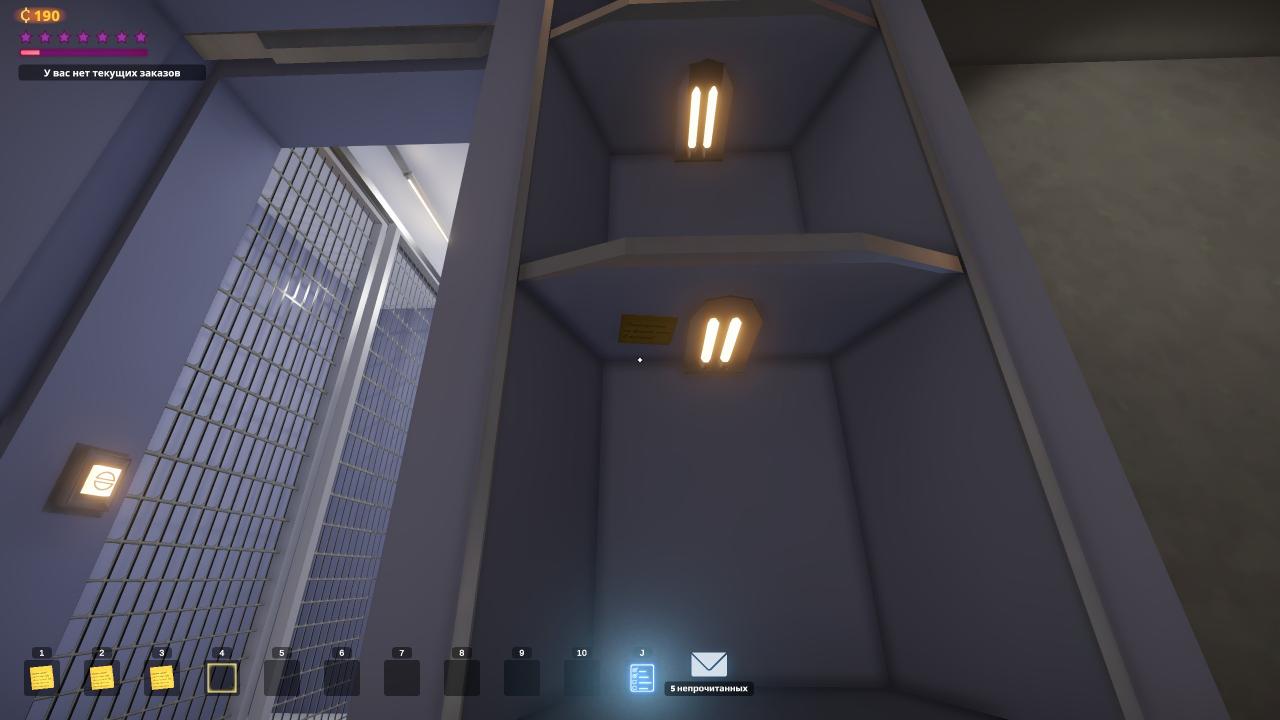 The fourth in a small room under the electrical panel 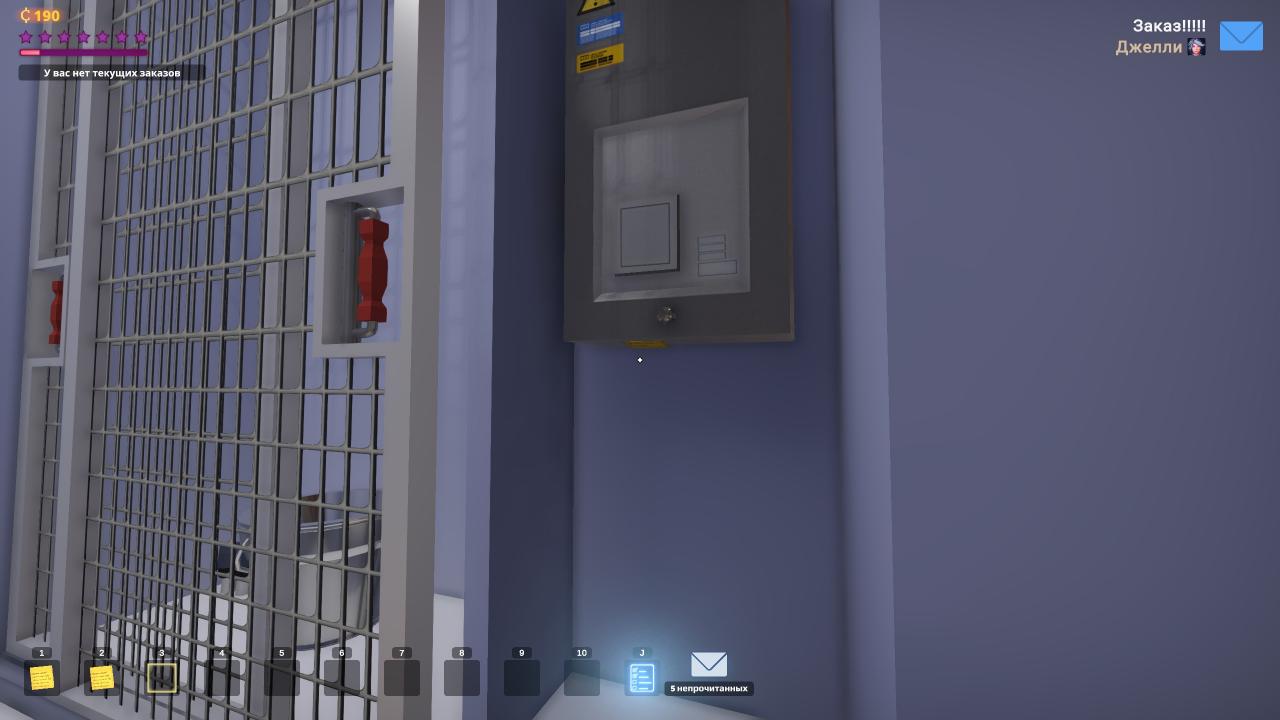 Fifth under the stairs 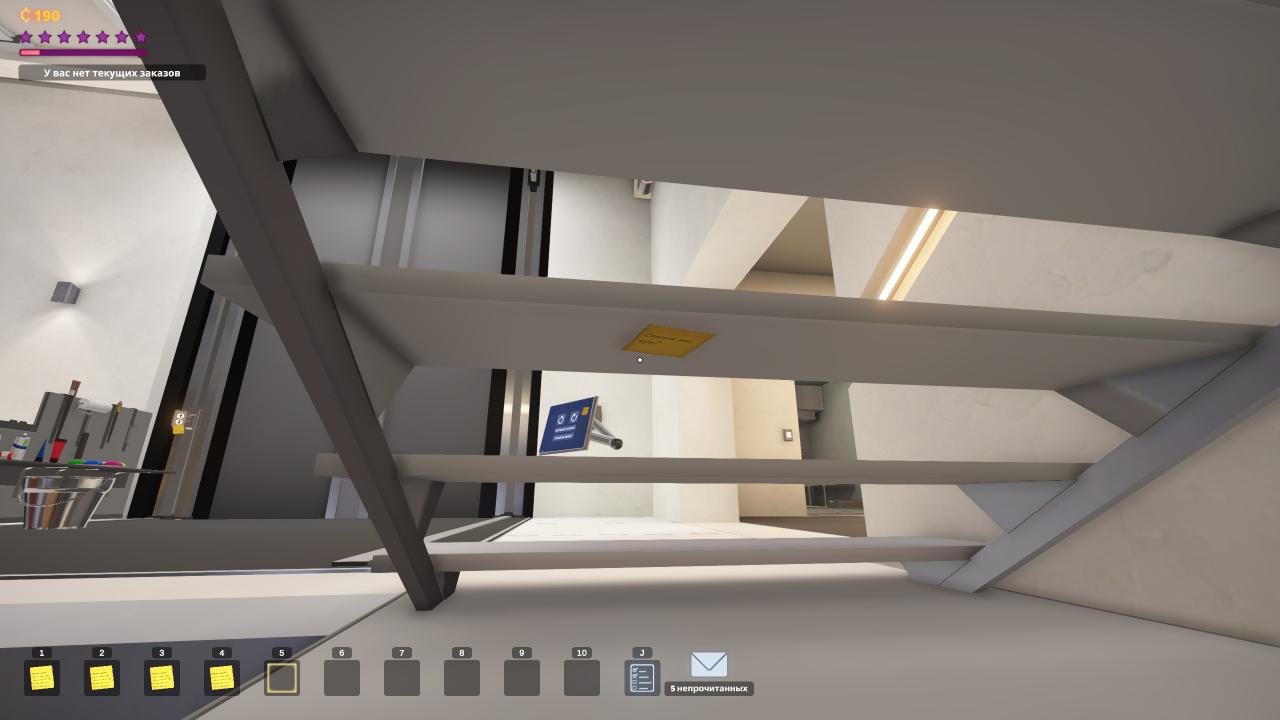 Sixth behind ventilation, which is under the stairs 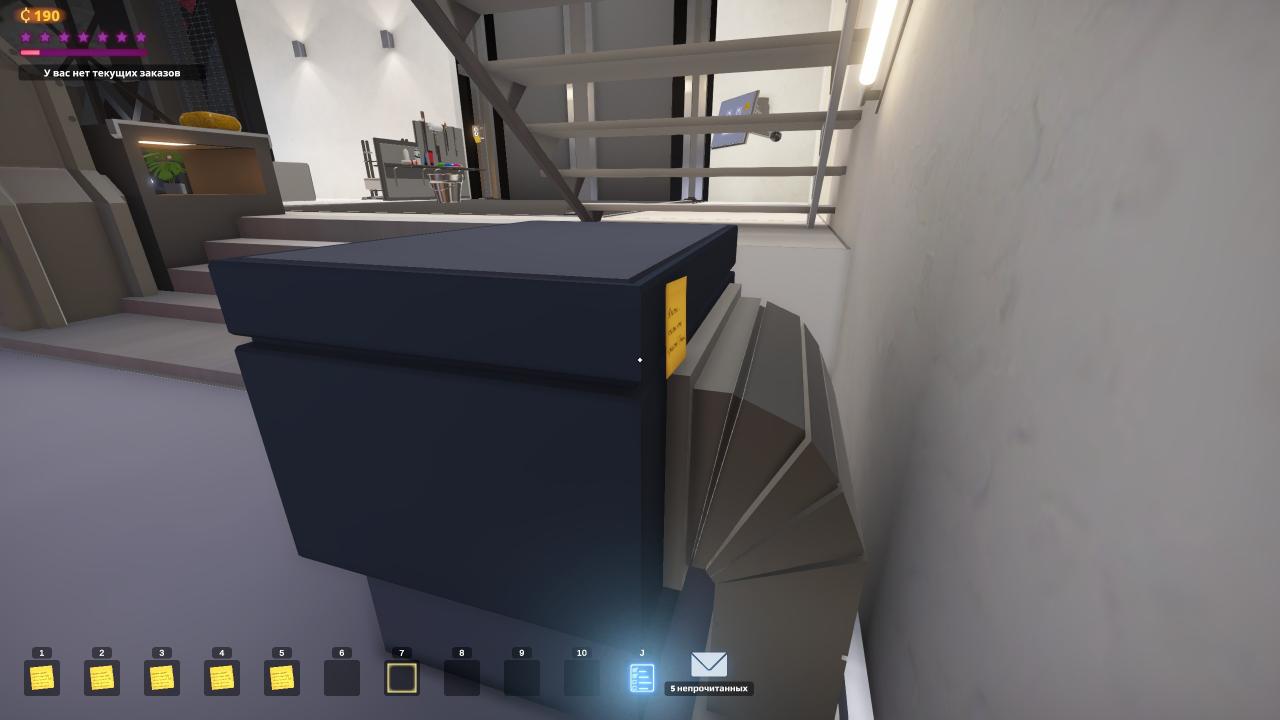 The seventh is under the shelf, where are the palettes 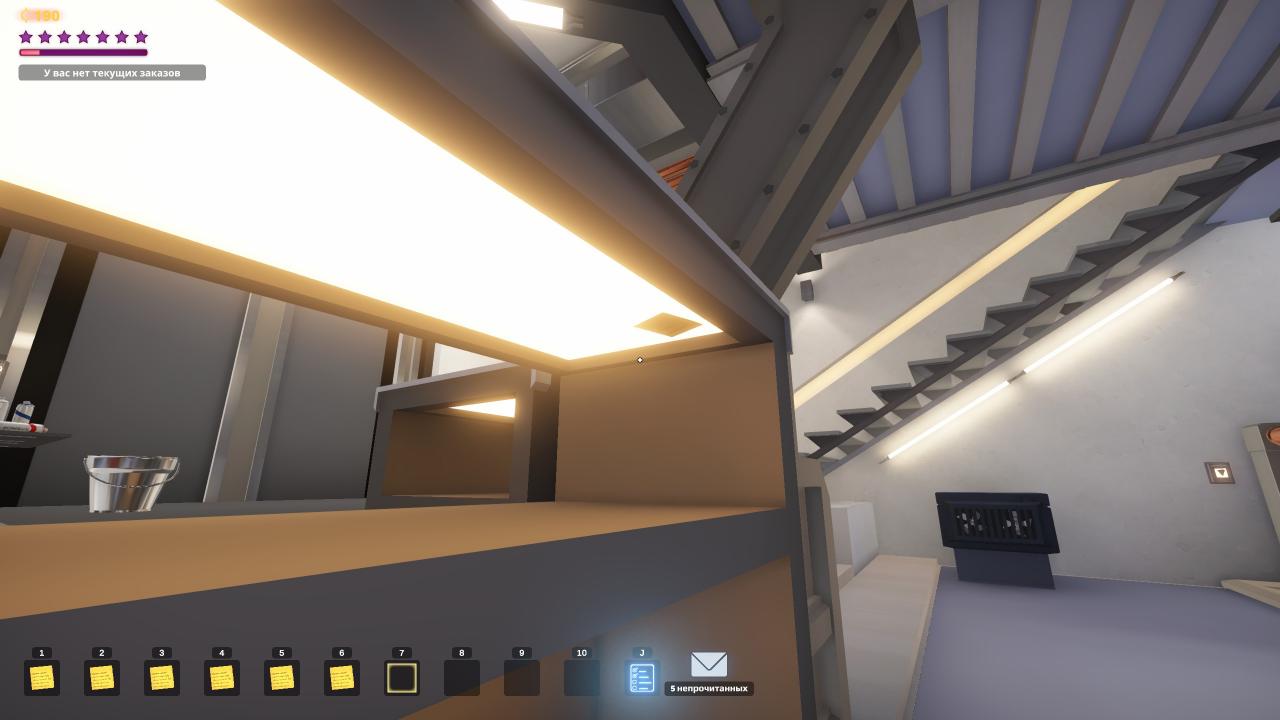 Eighth on the ceiling fan 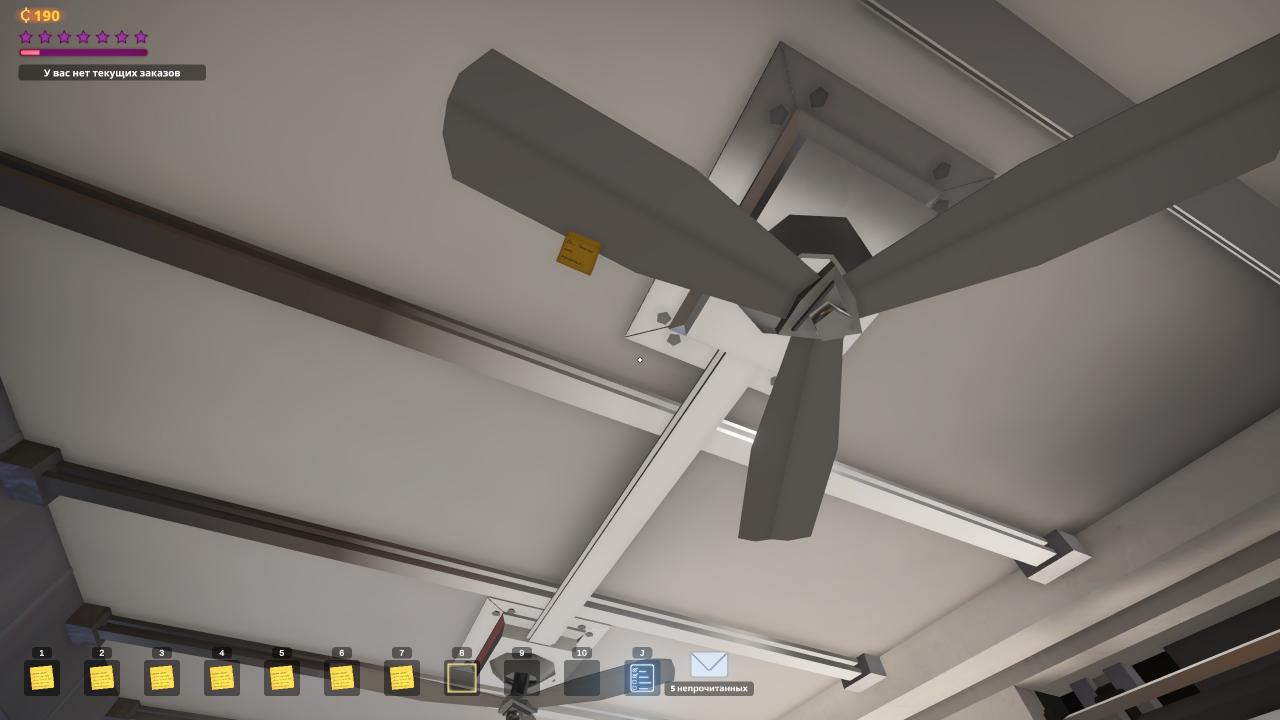 The ninth next to that fan on the hood 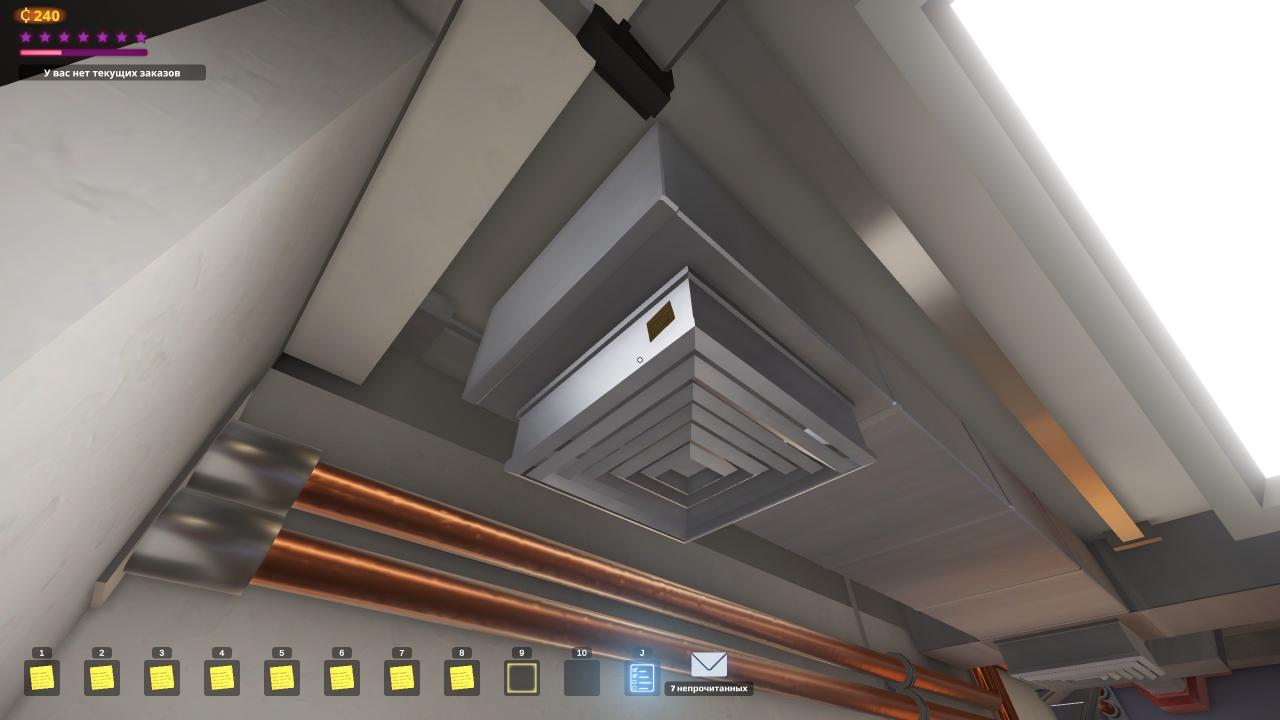 For the next two, you need to unblock the room with the parcels
The tenth is glued behind the monitor 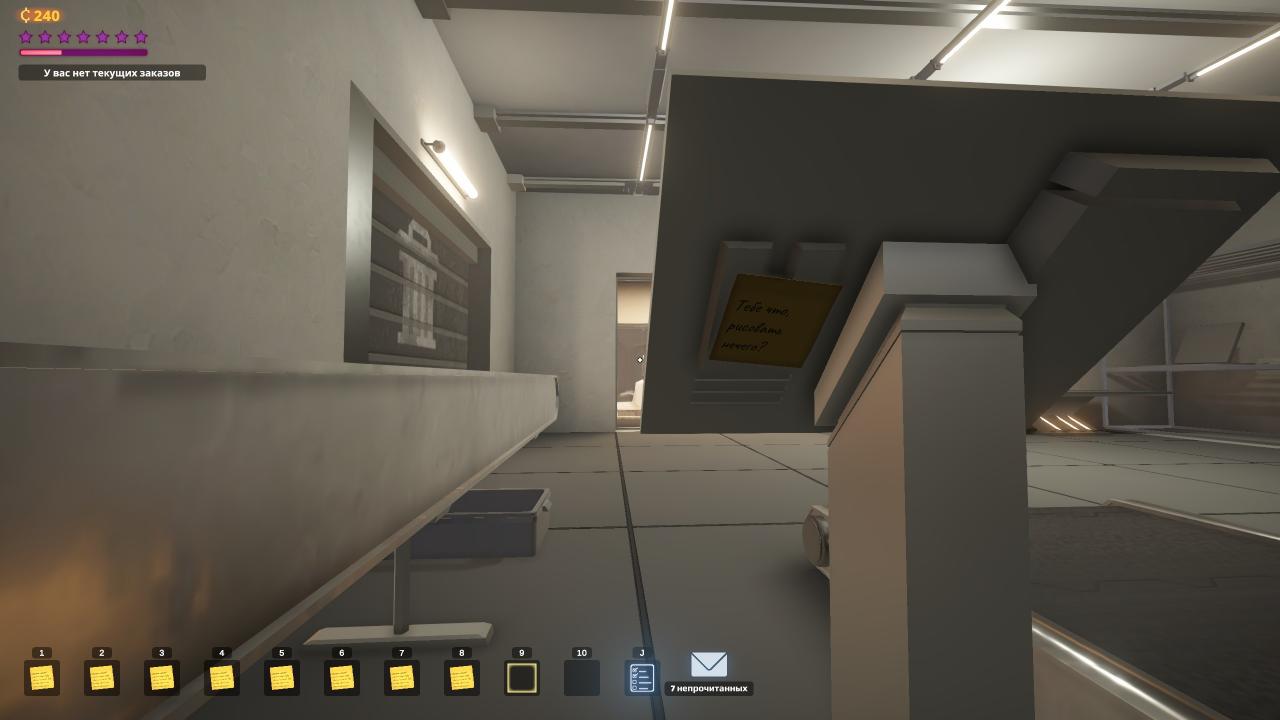 Eleventh in the trash can on the back gate 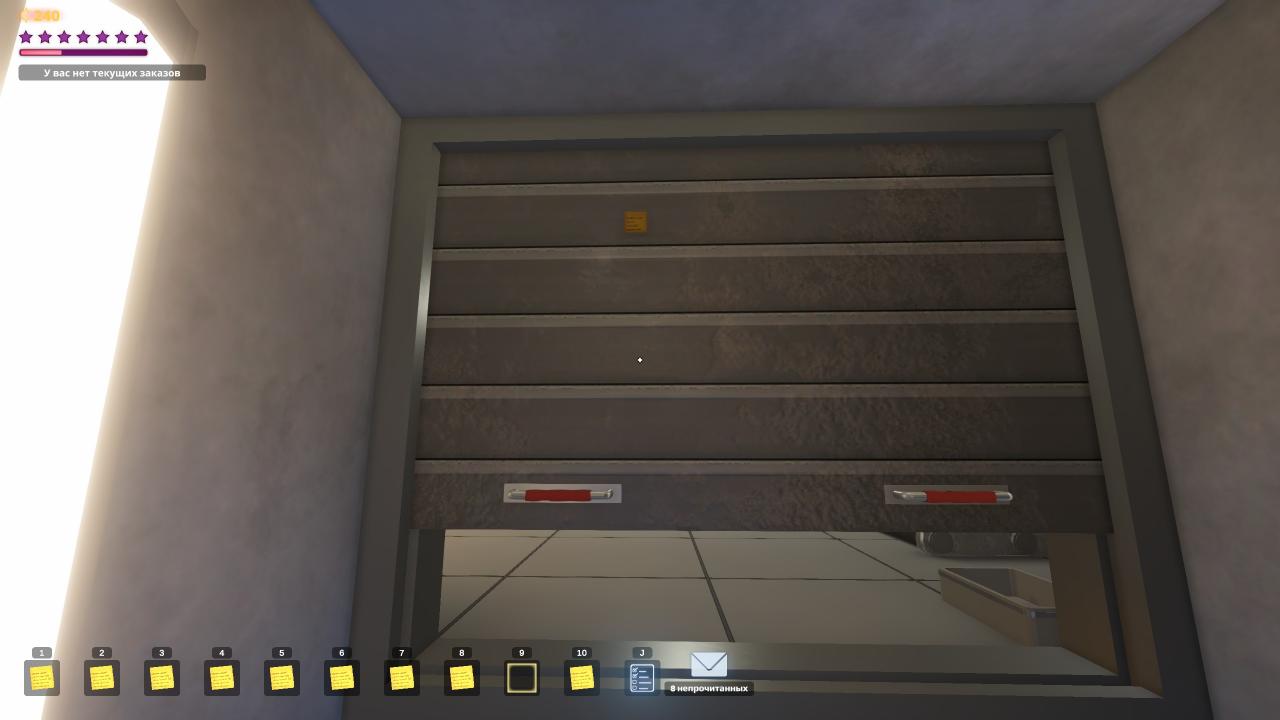