Features of the, associated with nicknames in this game
1. displaying nicknames is disabled by default.
To fix it, press the button on the keyboard “Right Alt“, being in the game.

An example of that, how nicknames will be displayed after that: 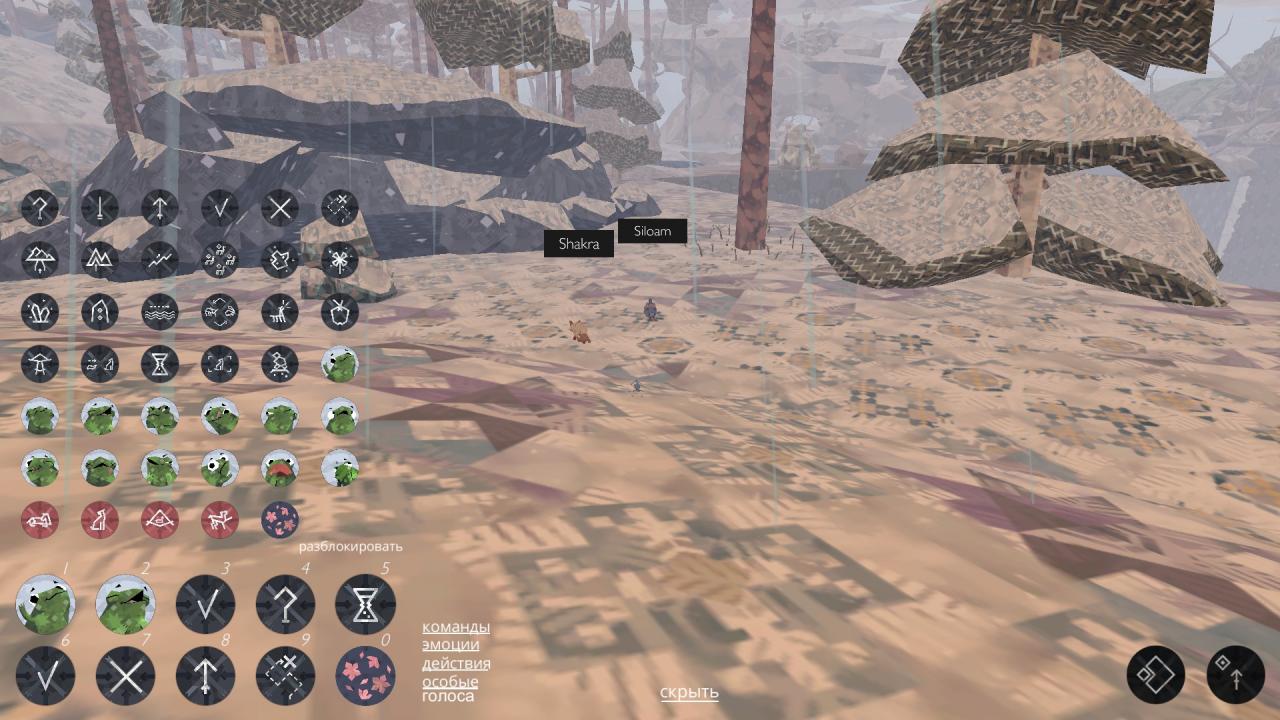 2. when choosing a character, you can set an arbitrary nickname.
Hence, Nick, which is displayed in the game, may not match your Steam profile nickname.
Example::
let's say, you have a nickname in your incentive “Ivan”,
but for some reason you decided in the game itself “Meadow” indicate nickname “cake”

Respectively, other players will see you in the game under your nickname “cake”
(if the nickname is not hidden in the settings – more in the next paragraph).

3. Sometimes there are characters in the game, which instead of a nickname you can see … (three points).
If I understand correctly, then it means, that the players chose to hide their nickname
(Settings > Game > hide nicknames)
but it is not exactly. 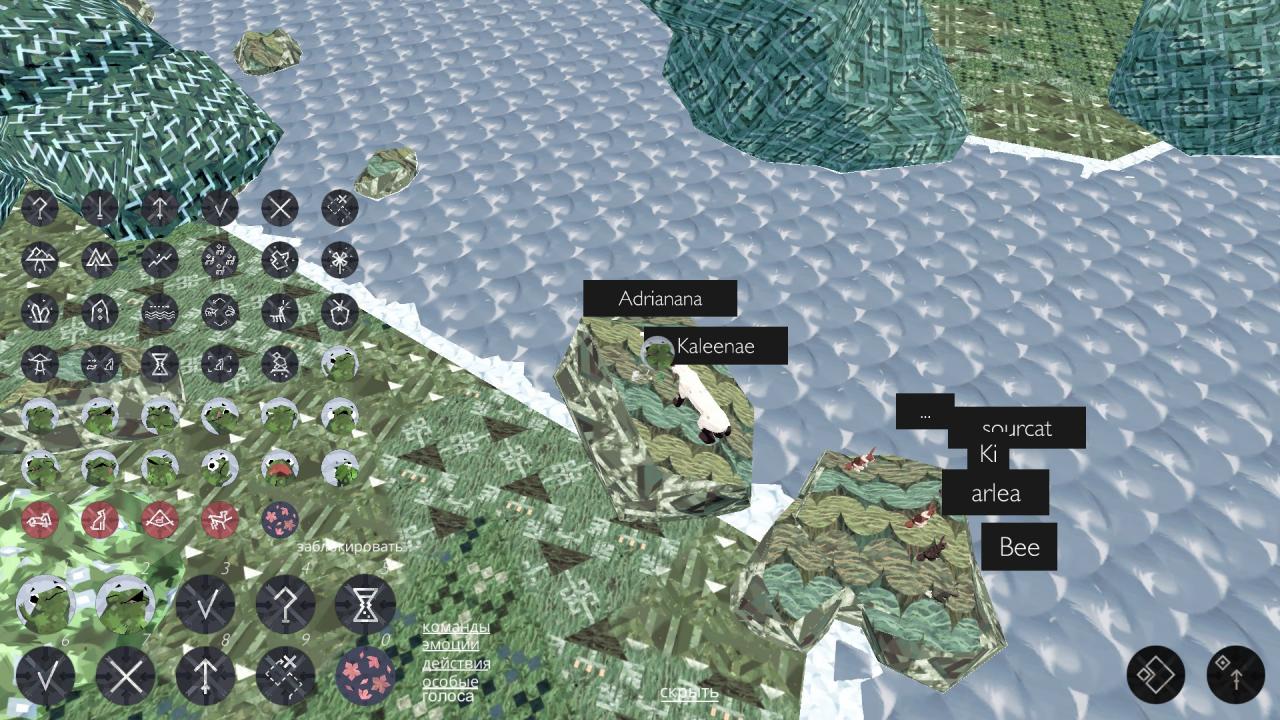 The screenshot shows, that one of the hares on the right, instead of a nickname, three dots are displayed

4. Also displaying nicknames helps to understand, where exactly are the other players, without using a card (button “M” default) or flair (“Middle mouse button” default).
How it looks: 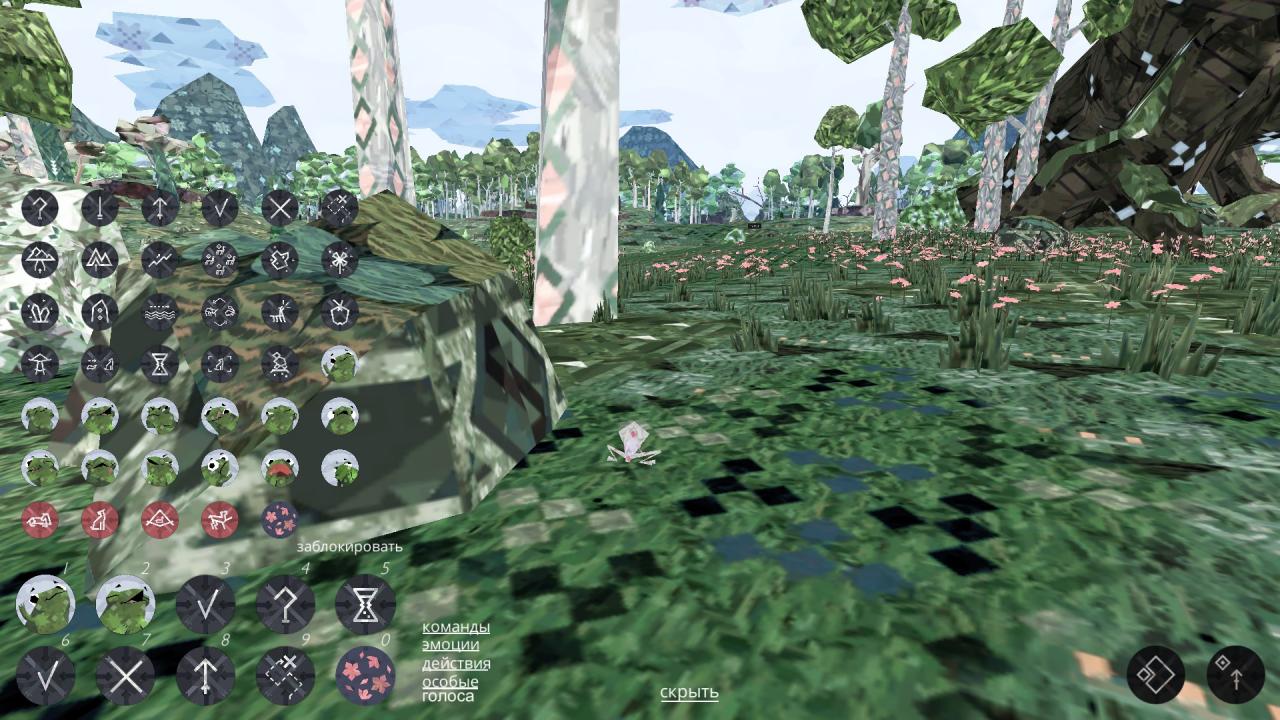 It is seen, that there is someone in the distance
(the player himself is not visible over the hill, but the nickname is visible).

This feature sometimes helps to understand, is there any player nearby or not.

P.s.: soryan, something became frequent with the word “Nick” need more nicknames in this guide