Scania basic version with engine power 360 l. from. is not cheap, costing 109 000 euros, but this truck is easy to upgrade in the future. This model offers three cab and chassis options. What is also important, you can choose from twelve available engine versions. Motor power 620 l. from. unlocked at level 20, and upon reaching the 25th you can buy a monster with a power 730 l. from. Your dealer will offer you the most powerful Volvo version for 212 000 euros. 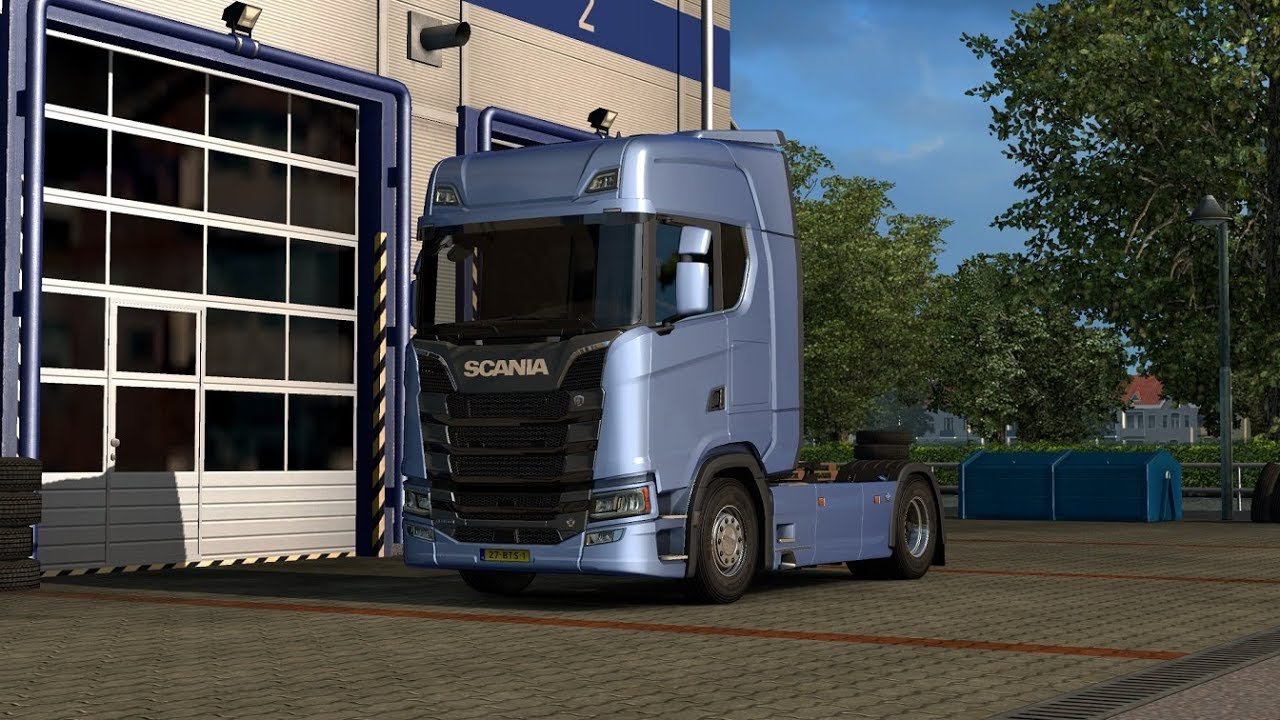 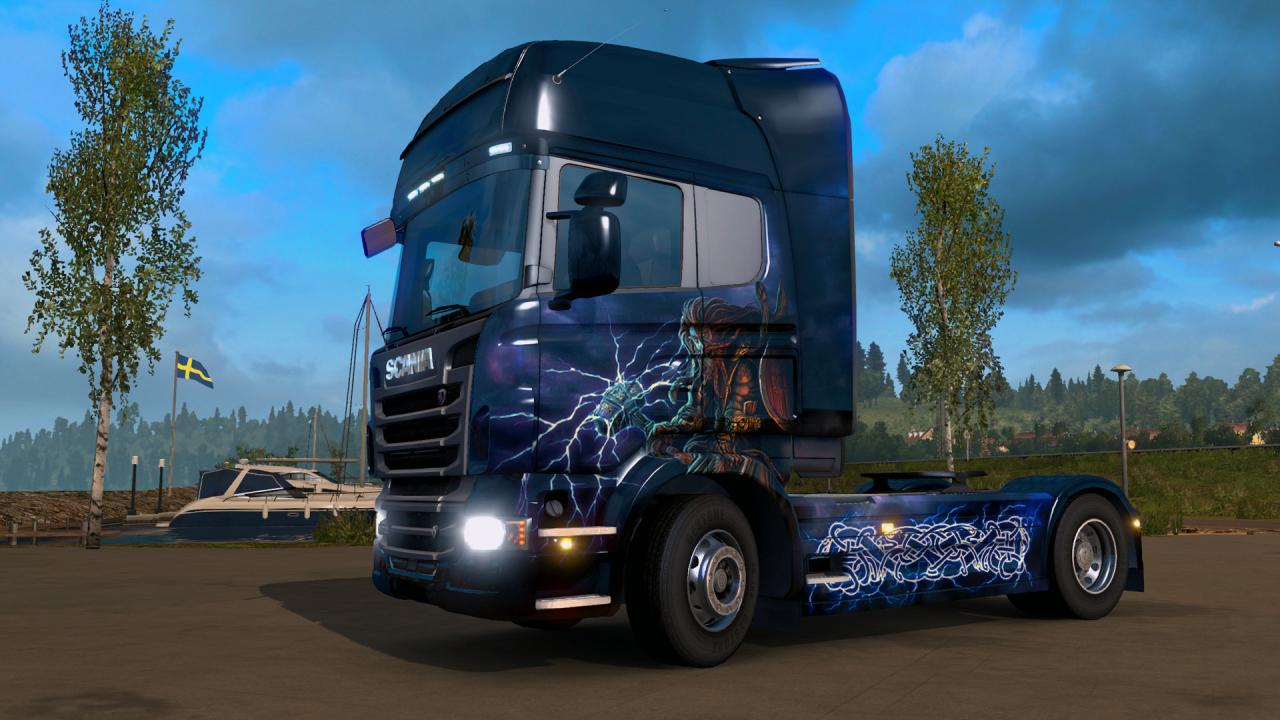 Its basic version costs about 95 000 euros. Its engine power 360 l. from. makes him one of the best models to start with. DAV XF offers three cabins and chassis, as well as four engines. Unfortunately, the best engine in their offer is not impressive – Total 510 l. from. 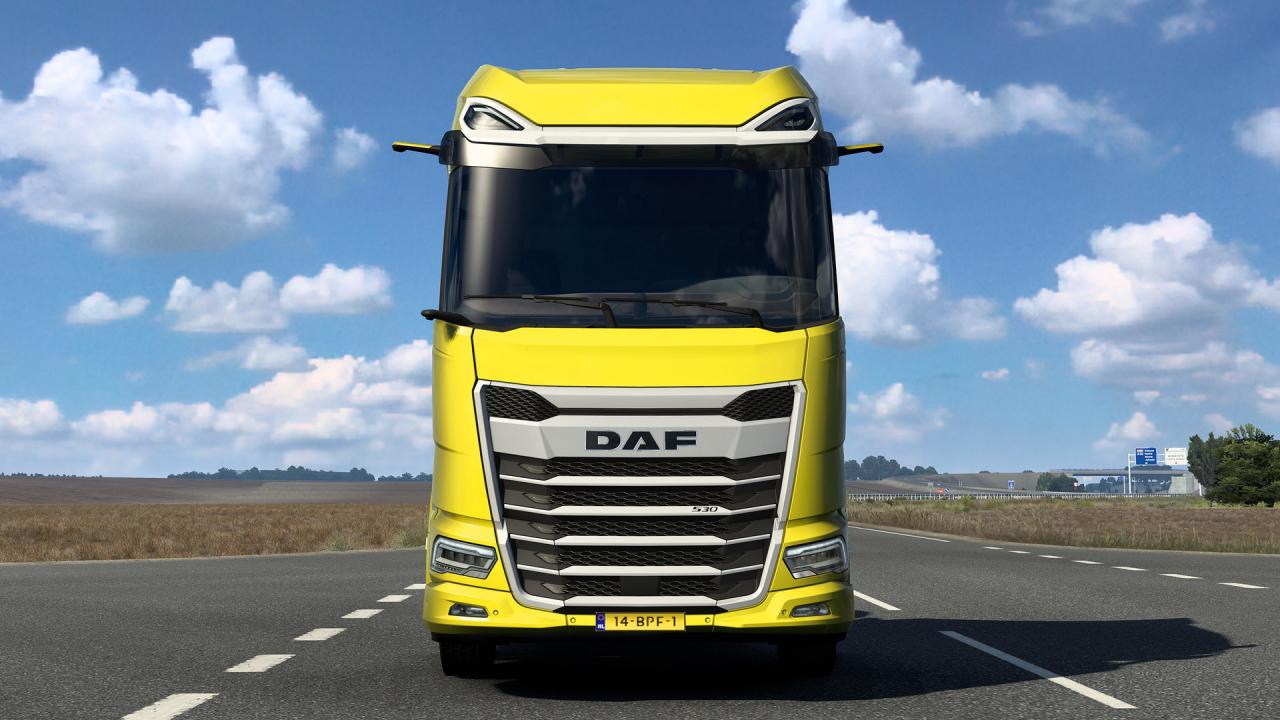 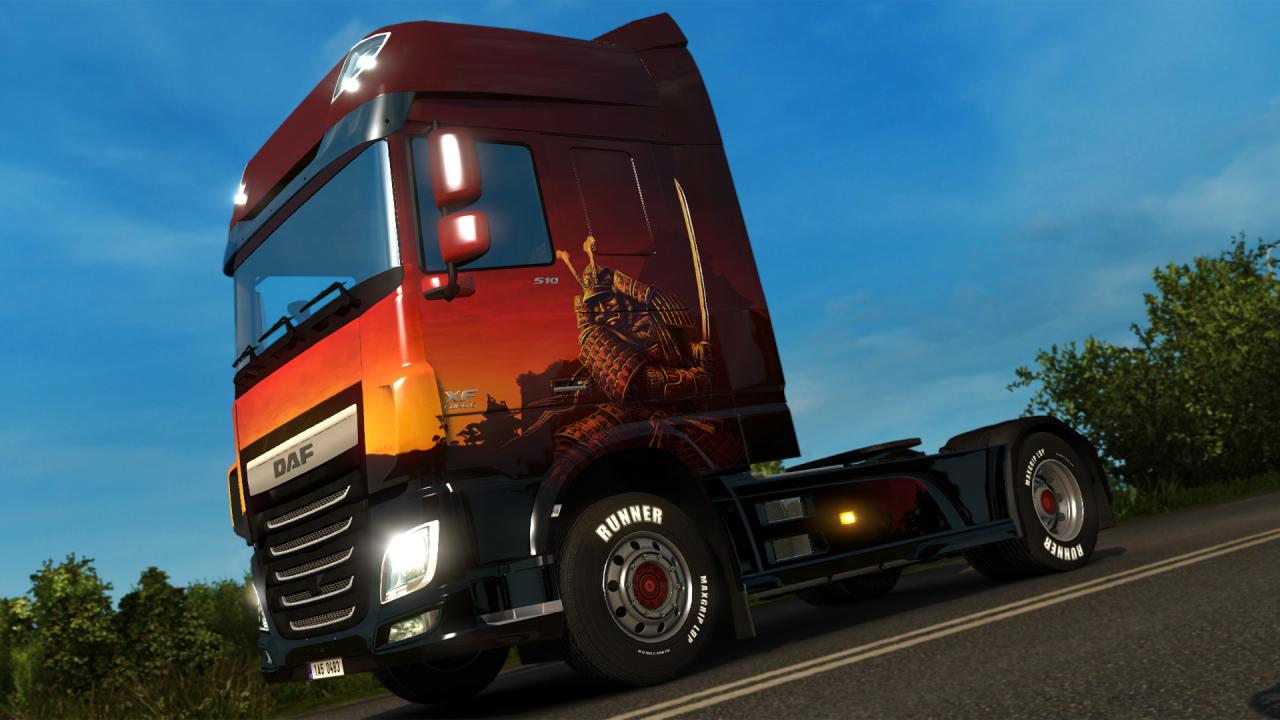 Its basic version costs almost 93 000 euros, but the engine has only 310 l. from. This model offers three cab versions, three chassis and many engines. If you modify it, the motor may even have 560 l. from. If you want to buy a new model with such an engine, you have to pay more 183 000 euros. 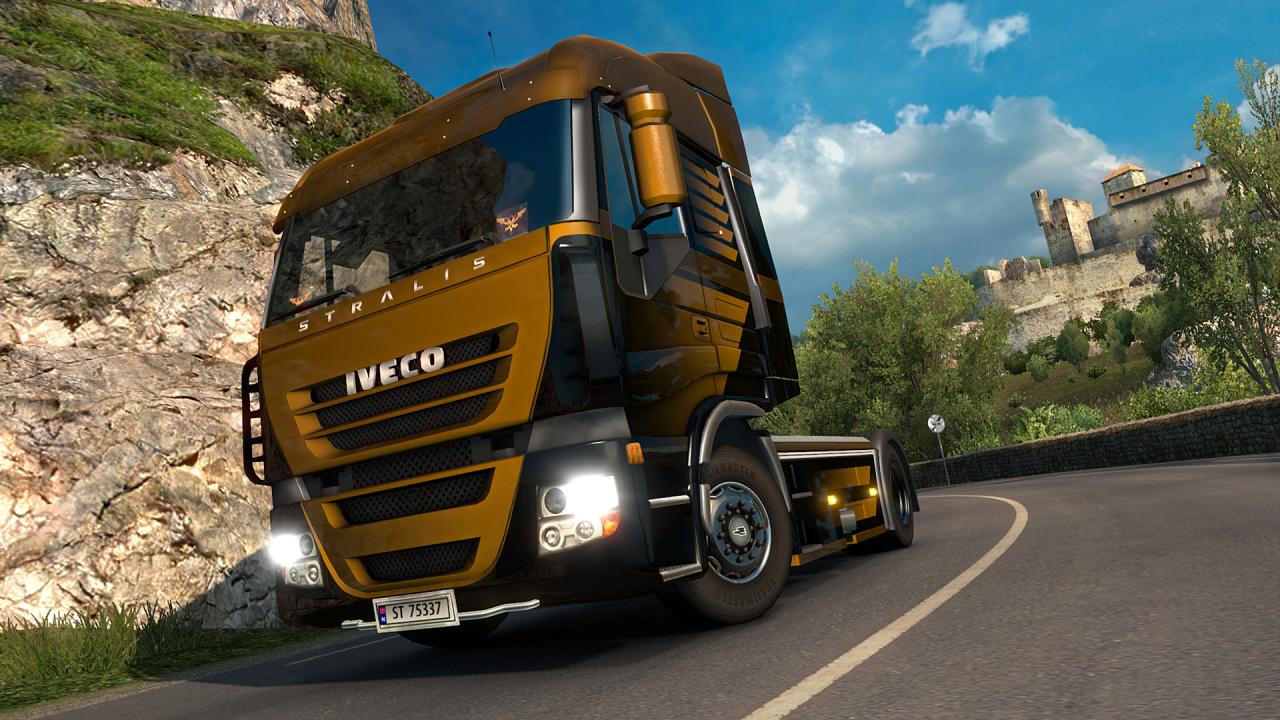 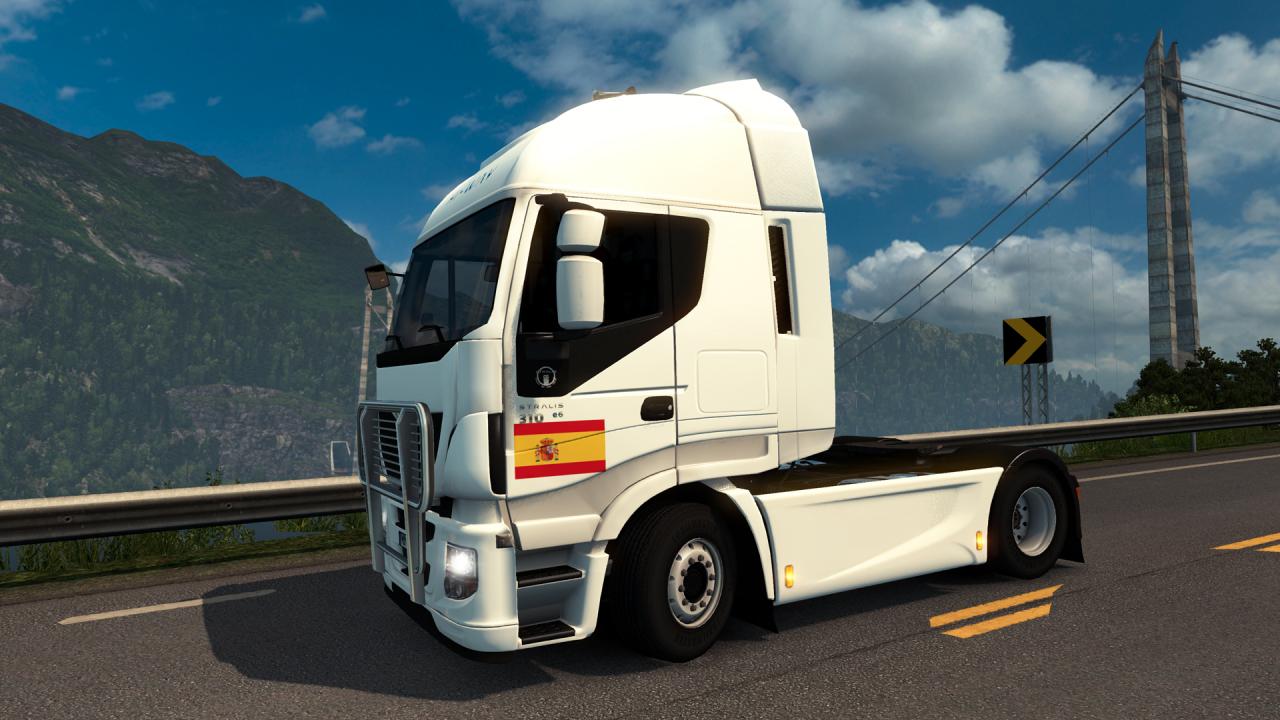 This model is best for getting started, it's also easy to update. Its basic version, which can be purchased for a little over 100 000 euros, offers engine power 600 l. from. The best motor offers 750 l. from. The dealer will ask you 192 000 Euro for a model with this engine version. Moreover, there are three cab and chassis versions to choose from, as well as numerous accessories. 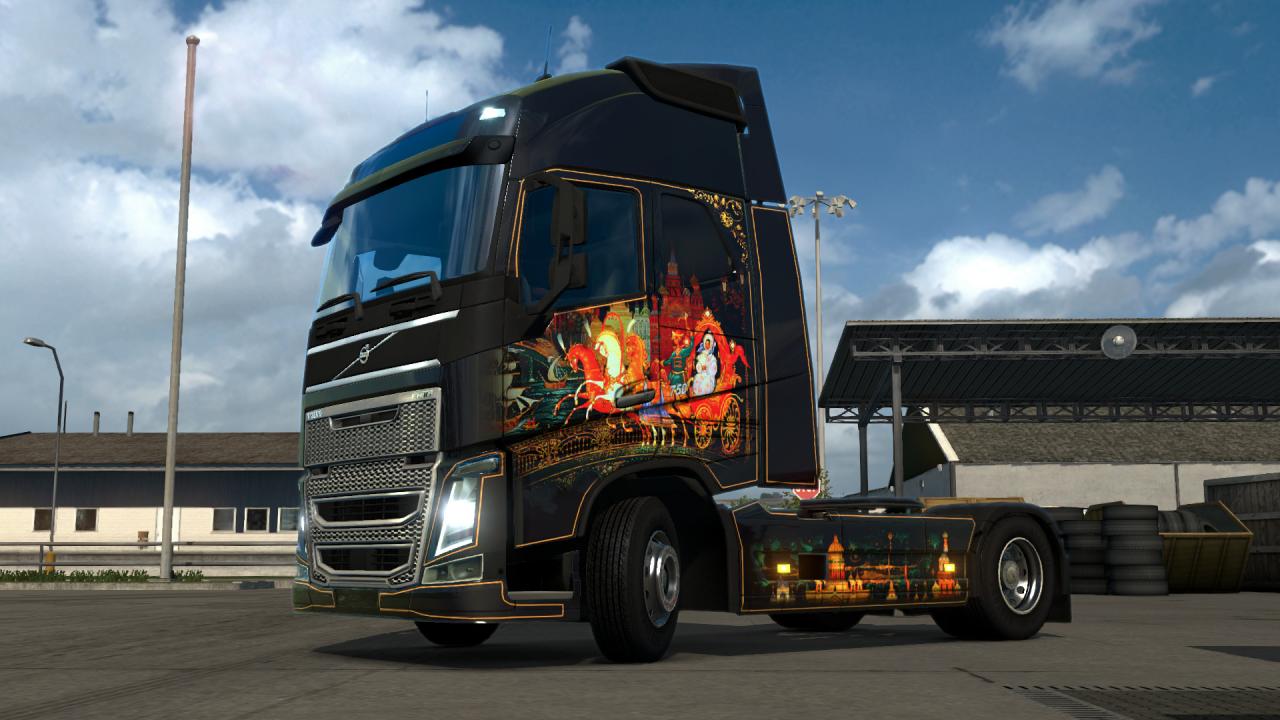 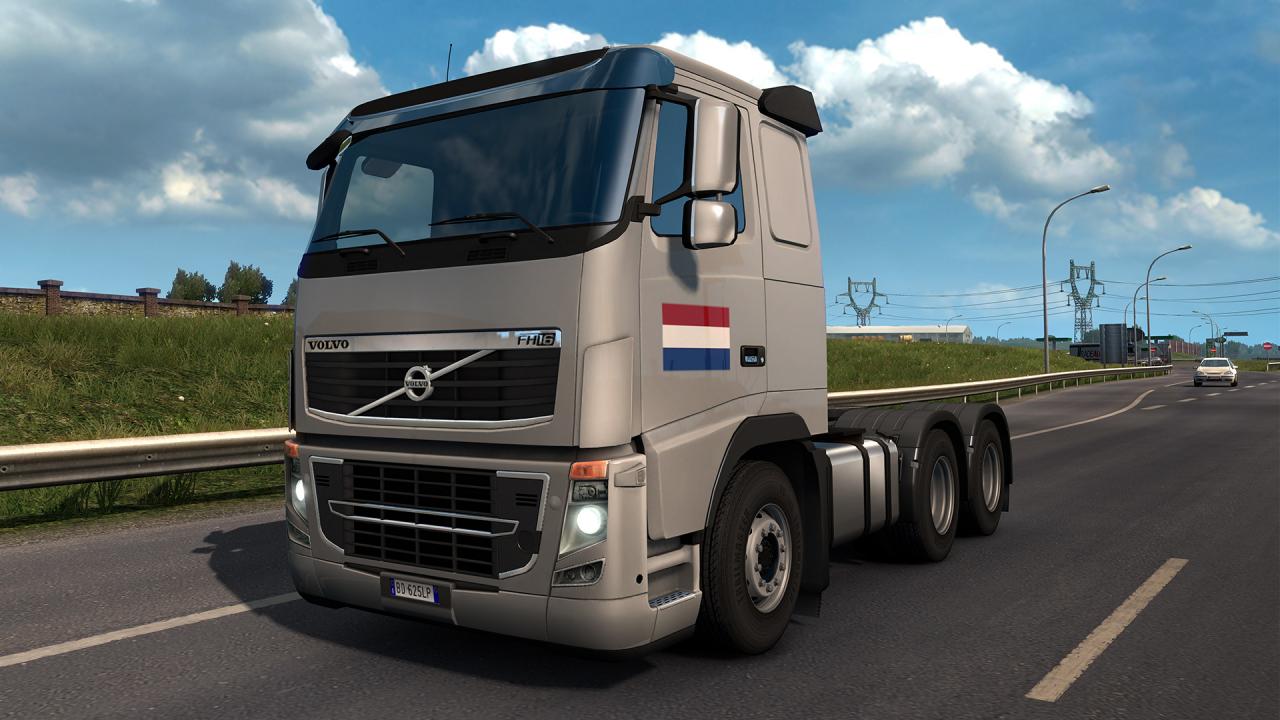 Its basic version costs almost 99 000 euro and is a good option, since the engine has 380 l. from. Unfortunately, this brand offers fewer options: only two cockpit versions, 4x2 chassis and three types of engines. Few accessories are intimidating. The only advantage is the front mirror, which shows everything, what is in front of the car. The most powerful engine generates total 460 l. from., but the cheapest truck with such an engine costs only 141 000 euros. 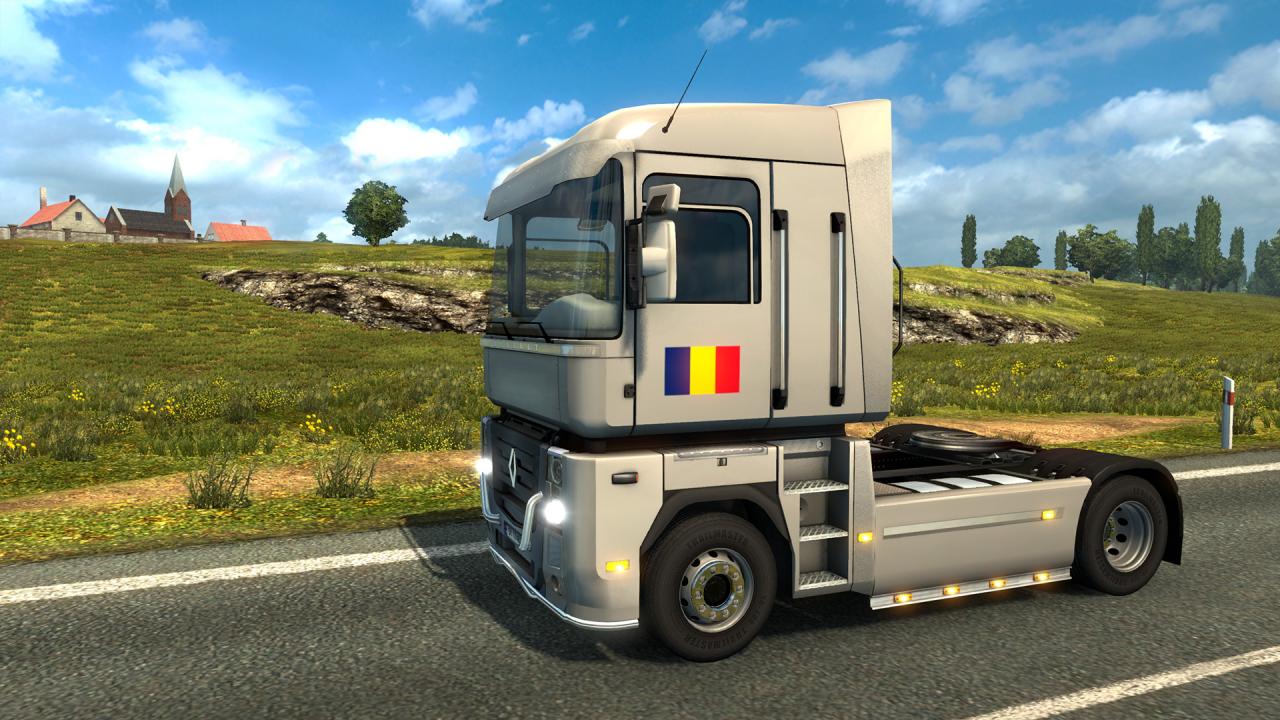 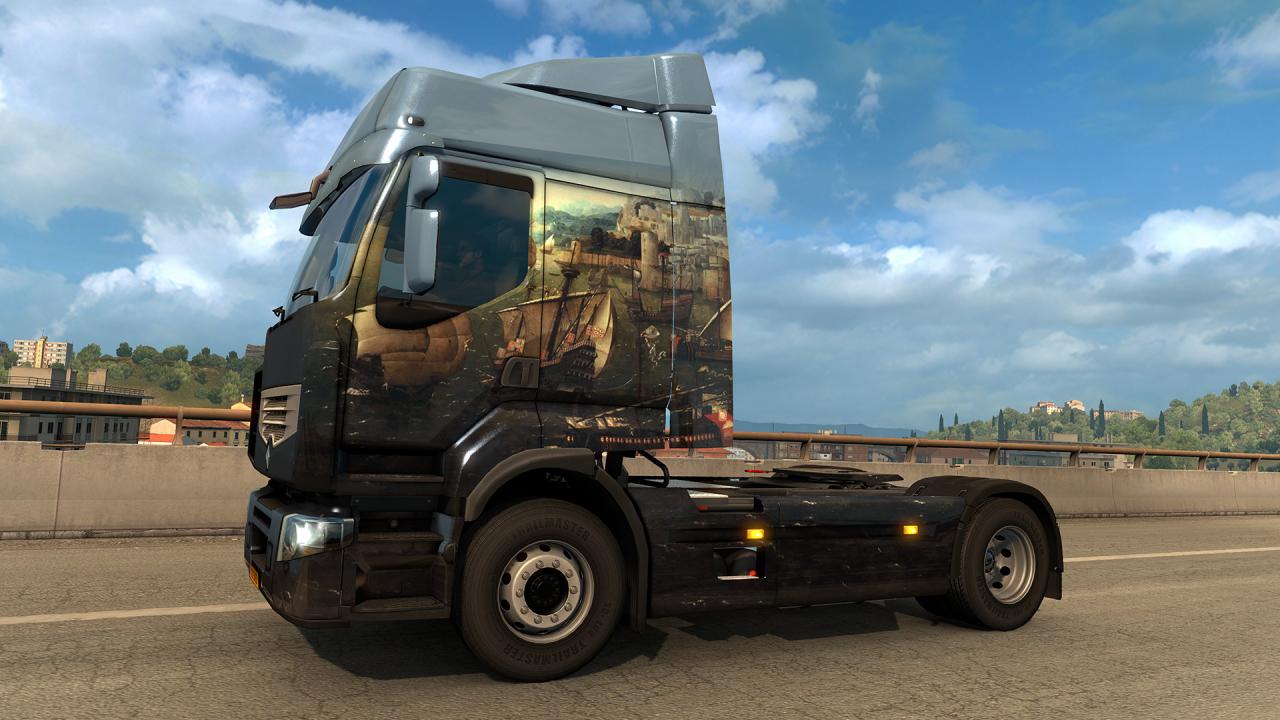 Its basic version with an engine power 320 l. from. worth almost 99 000 euros. You can choose from three cab and chassis versions, as well as nine engine models. The best engine (unlocked at level 20) It has 598 l. from., which is pretty good. However, you can buy the best, before doing another truck manufacturer. The dealer will ask you 181 000 Euro for a model with this engine version. 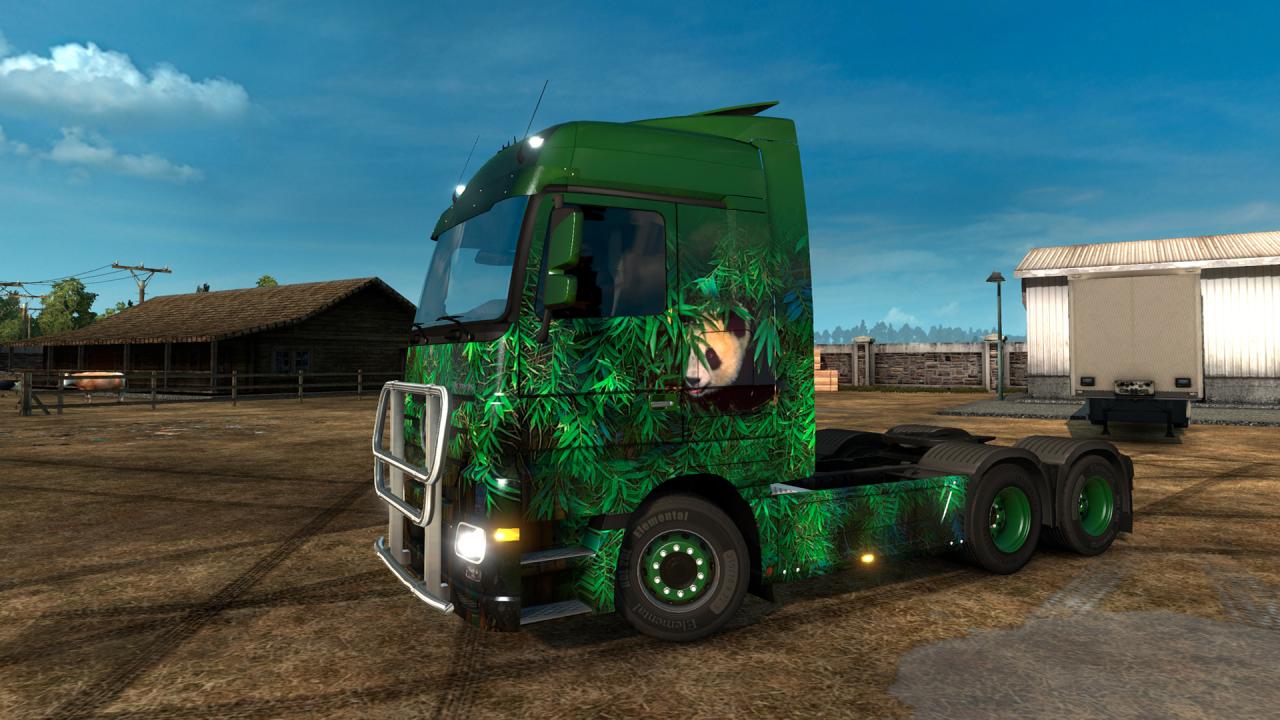 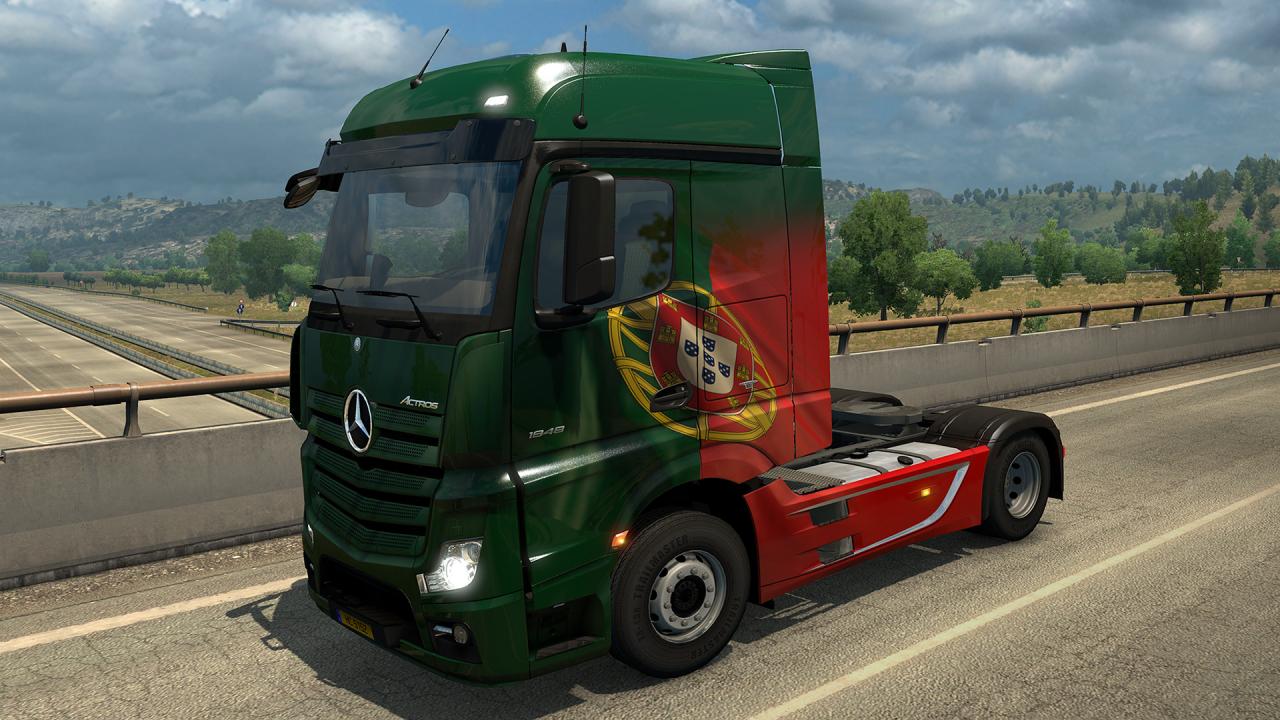 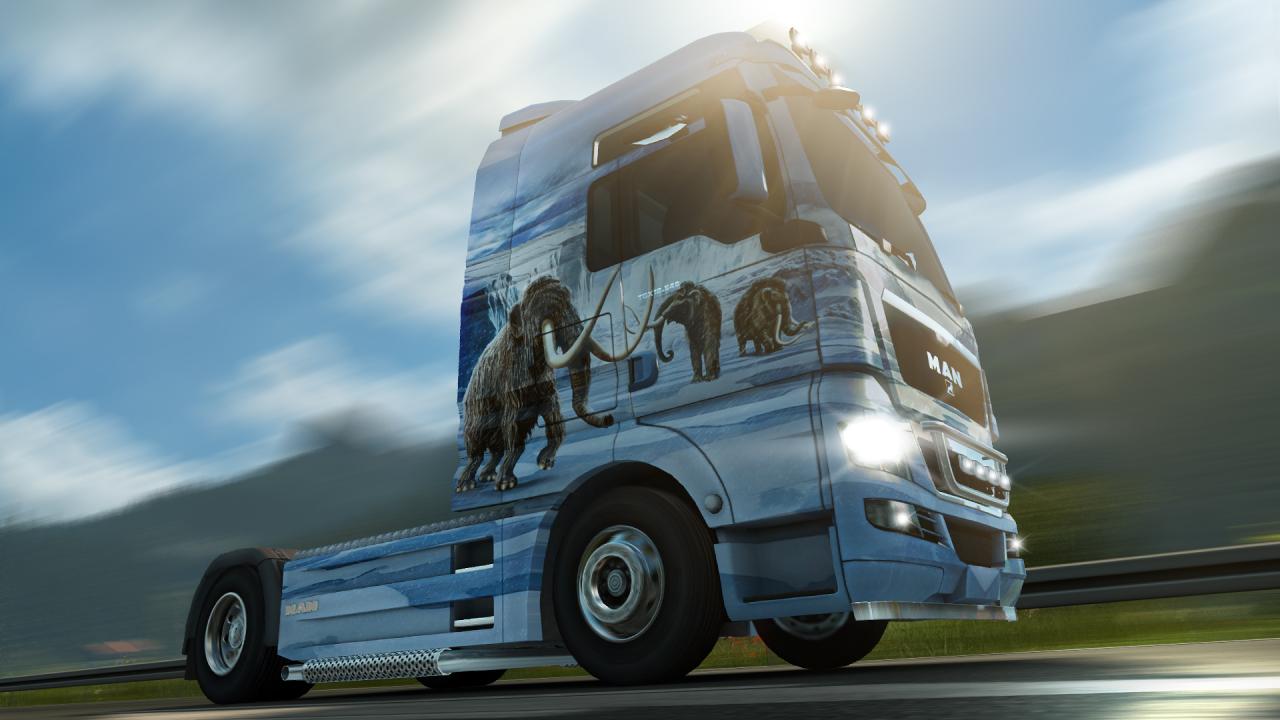 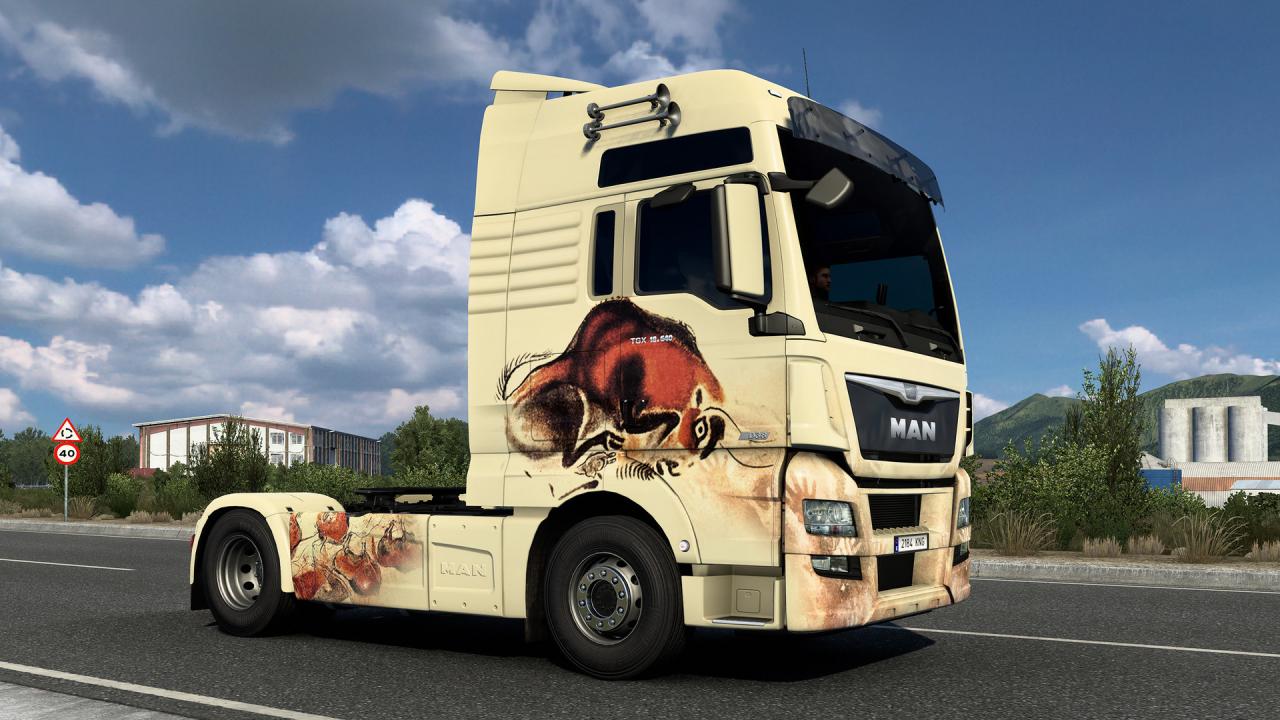