(Taking back control) – Helps to return control to the player after some animation without the participation of the player or in cut scenes with a camera. 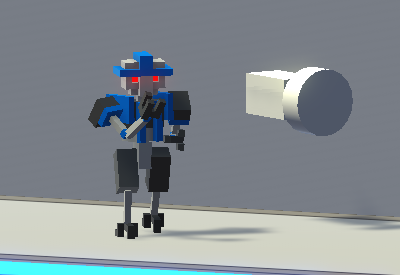 When moving a bot in animation, the bot will play the jump animation. The bot will jump and wait for the landing, reproducing the animation of a long jump. To bot “landed”, you need to put AnimatedMetodCall on UnSetIsJumping. 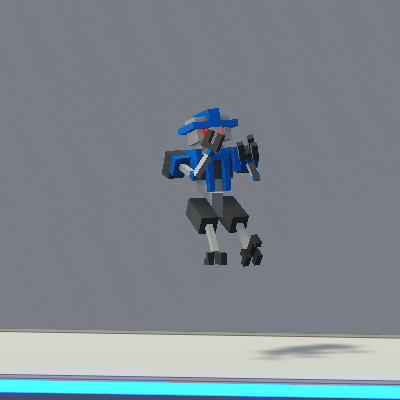 Makes the bot play the landing animation, if it was previously activated “SetIsJumping”. 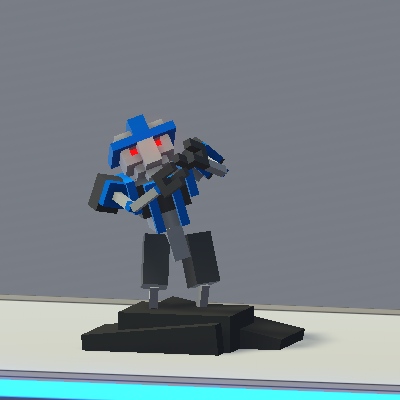 Knocks over the bot, as if he had been kicked or thrown back with a spuccotron grenade. 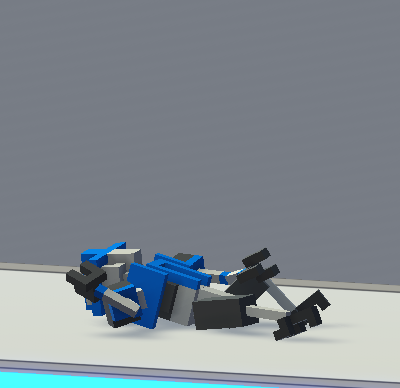 Makes the bot stand up, if SetlsFalling was activated earlier or the bot was knocked over. 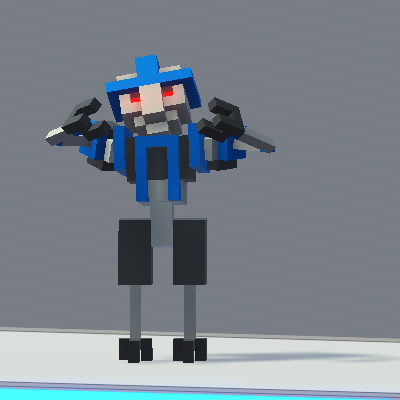 SetJetpackEnabled (Using a jetpack) – makes (enemy, an ally or a player, provided that they have a jetpack) use a jetpack. 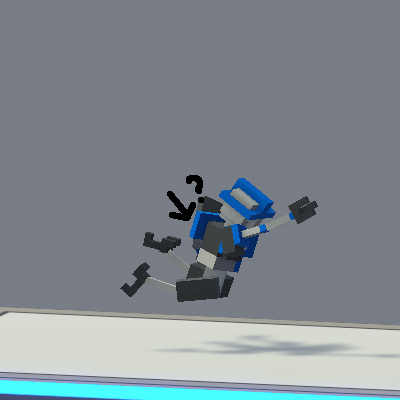 (Termination of using a jetpack) makes (enemy, an ally or a player, provided that they have a jetpack) stop using jetpack after SetJetpackEnabled 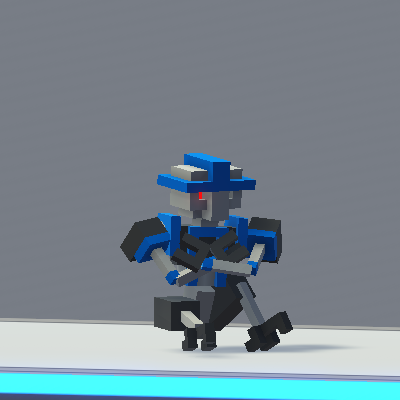 Activates the artificial intelligence of the bot. The bot starts to do it, what does he usually do. 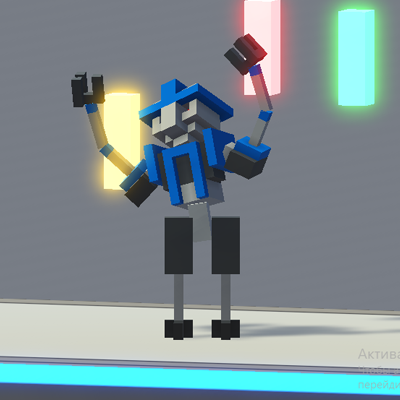 UnequipWeapon – makes the bot hide its weapon and stay with its hands. 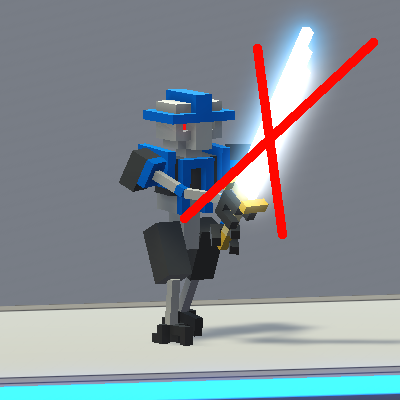 TryQuipWeapon – makes the bot take any weapon, but in that order: sword, onion, hammer, a spear. If the bot has a sword and a spear, then he will take a sword in his hands. Very useful thing, when you don't know, what weapon does the player have. 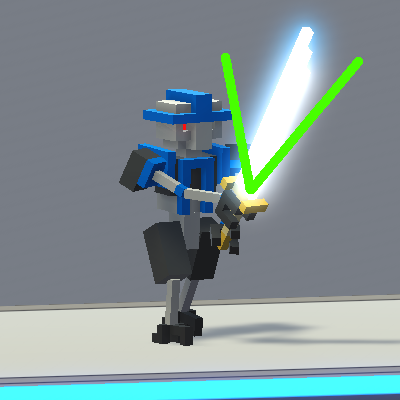 The joints between the parts of the robot's body explode and ignite slightly. Not a bad way to quickly destroy a bot. 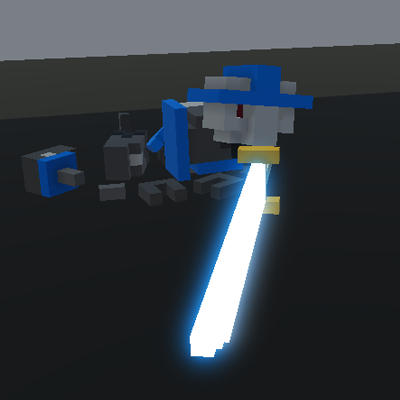 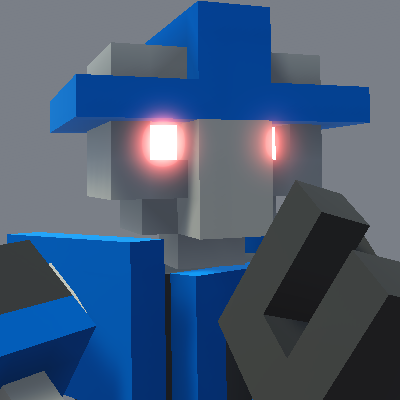 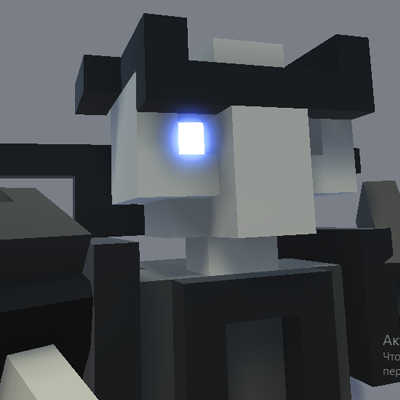 AddHandJet – fire effects begin to erupt from the bot's hands. Just beautiful. Bots, Unfortunately, you cannot kill in this way. 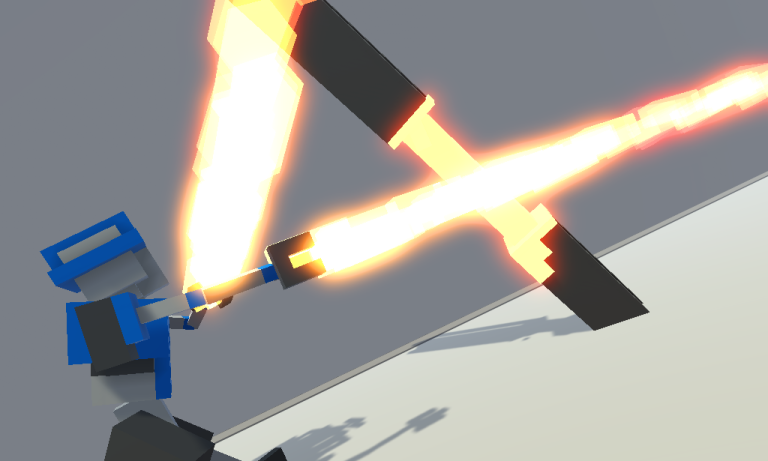 RemoveHandJet – removes fire effects, erupting from the hands of the bot. 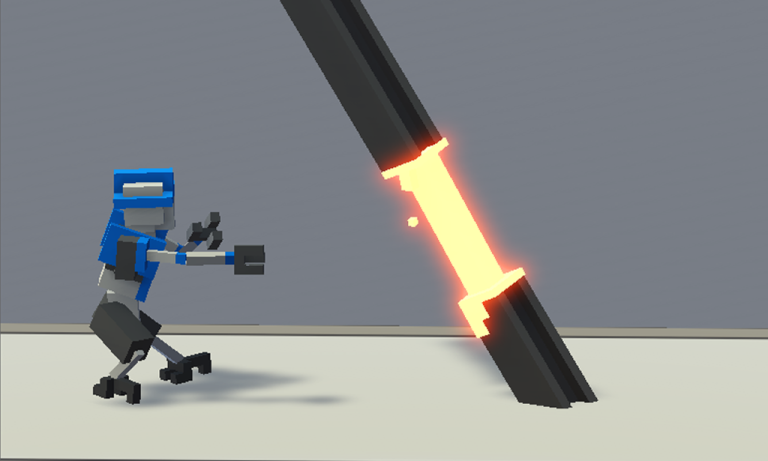