In this guide, I want to give beginners advice on this great game..

ARMY
Big mistake, which some players do: as soon as money appears, they immediately buy a bunch of mercenaries. This is bad so, that from the very beginning of the game you simply do not have enough money, to feed them all. In addition, soldiers who grew up from recruits are better.
so, you need to decide which fighters the army will consist of. Here are two options:
1. Cavalry only (I myself use such an army). Powerful and mobile army, but the capture of fortresses is difficult.
2. Infantry + archers. This army is not mobile, but if you give orders correctly on the battlefield, carried to the fullest. Plus, it's easy to capture fortresses..
When decided on the type of army, it's time to recruit new recruits. Warriors from different kingdoms have their own characteristics. In the wedding – best cavalry. At vegers – best archers. At rodokkov – best crossbowmen. In the Khanate – best horse archers. In the Nordics – excellent infantry. Only the sultanate cannot boast of anything. Recruiting an army and heading into battle! 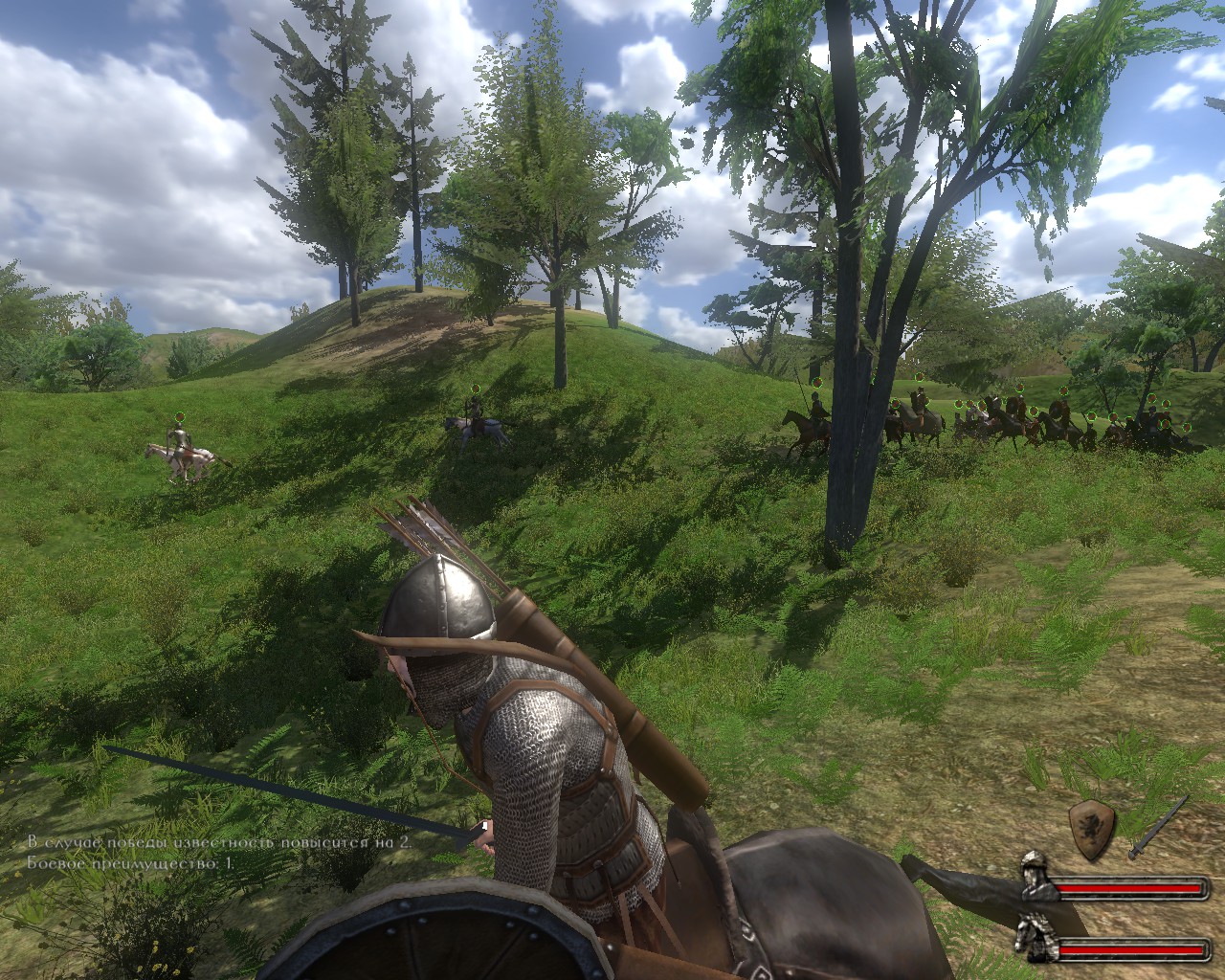 BATTLES
During the battle, you, of course, control only your hero, but you can give orders to your units. If the enemy is average, compared to your army, power, then head-to-head tactics work well. But if the enemy is very strong, have to come up with tactics. for example (in the case of the cavalry army) you can divide the horsemen into two squads, one goes head-on, the second comes in from the flank, or divide into three groups and the third comes in from the back. In the case of infantry and archers, this tactic works well – a squad of archers is standing on a hill, and the infantry from below. As long as the enemy approaches, archers fired at him, but the infantry is already killing at point-blank range. Following good tactics, any battle can be won! 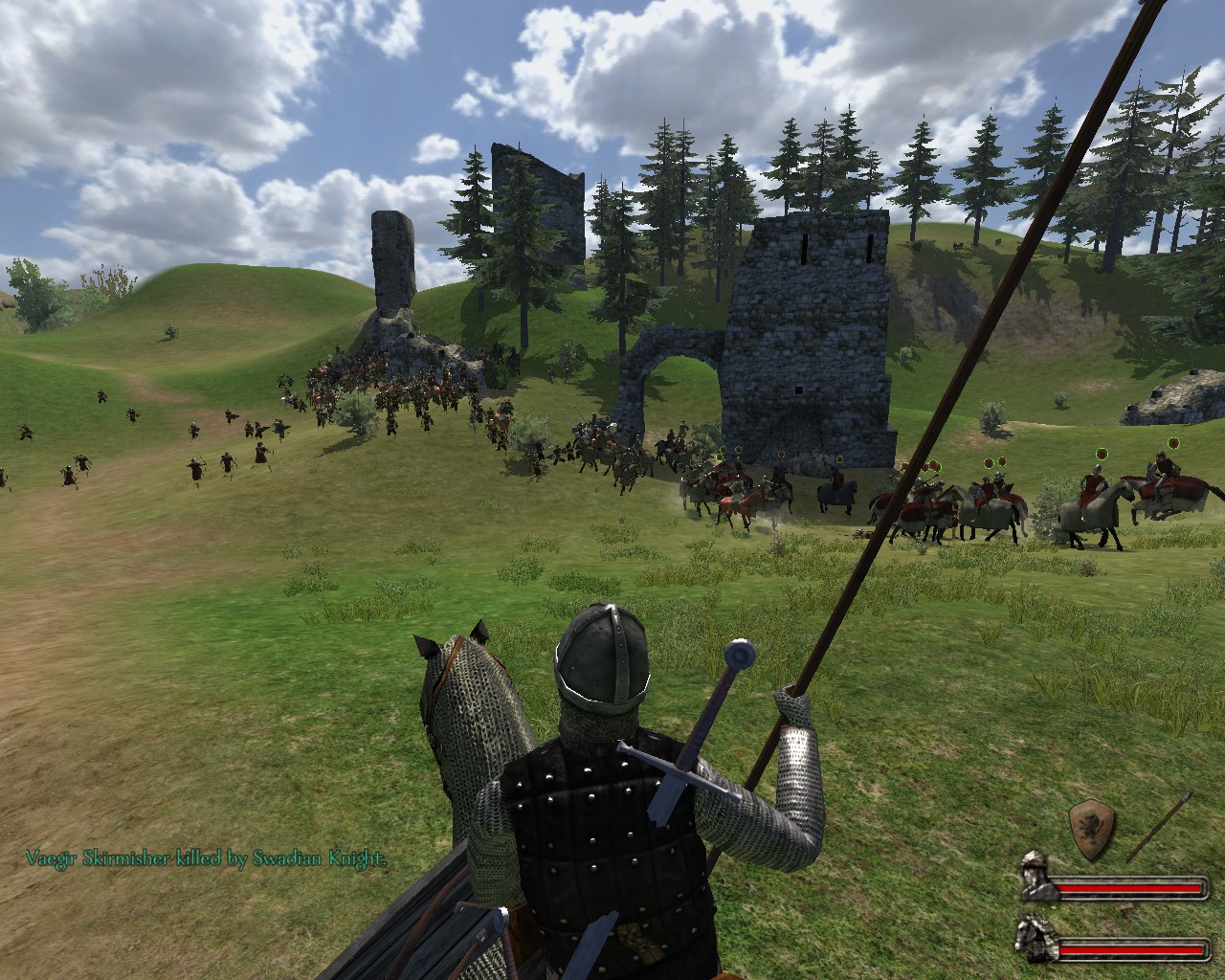 EQUIPMENT OF THE HERO
You must decide which weapon to use. There is no special advice on this matter.. Which weapon is more convenient for you to handle – with this and go. But you can still pay attention to something. It would be nice to have at least a weak bow or crossbow in your inventory, as they will be very useful during the storming of castles. While your warriors climb the fortress (up a tower or stairs), you can shoot enemy shooters, who strive to plant a couple of arrows in your brave suicide warriors. And you also need a shield, you will be shot at no less than your allies.
P.s.
At the very beginning of the game, I advise you to go to a city called Rivacheg (in the upper right corner of the map, if you look at the map, like the first time).
Arriving (but rather having arrived by horse) in town, go “walking in the streets”. After the spawn point, immediately go left to the haystack, there is a chest hidden. We open it and find a great sword and good armor. This will help a lot at the beginning of the game.. 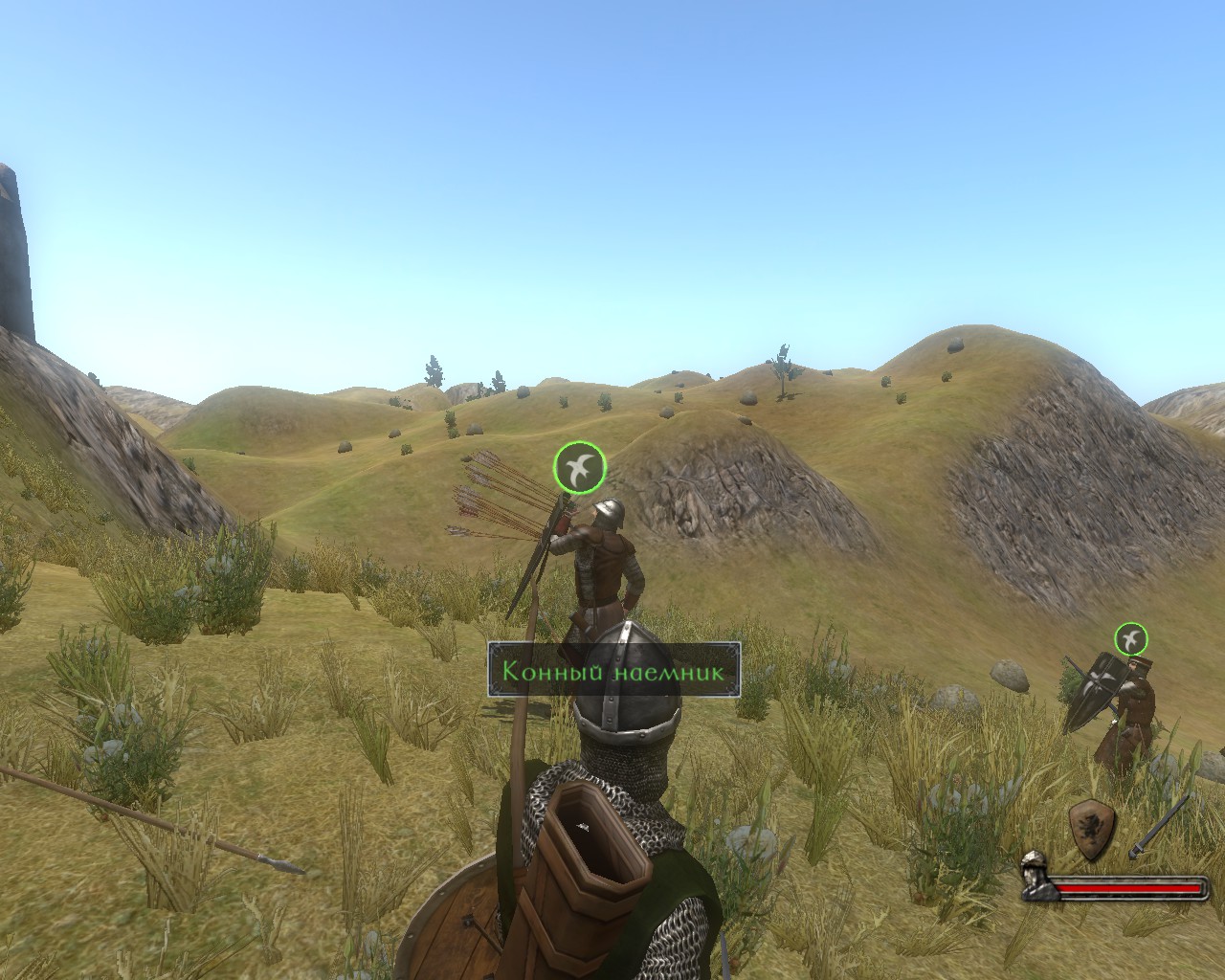 CAPTURE CALRADIA
Before creating your own state, decide which loot would you least want to fight. Build a good relationship with him (completing the king's quests for example). Because of good relations, they will not declare war on you..
I advise you first of all to start capturing the sultanate, as I said earlier – they have no special warriors. Fortresses are easy to capture, battles with their lords are easy. But it is best to end the seizure with Vegers or Rhodock., because they have great shooters and it is very difficult to capture fortresses. 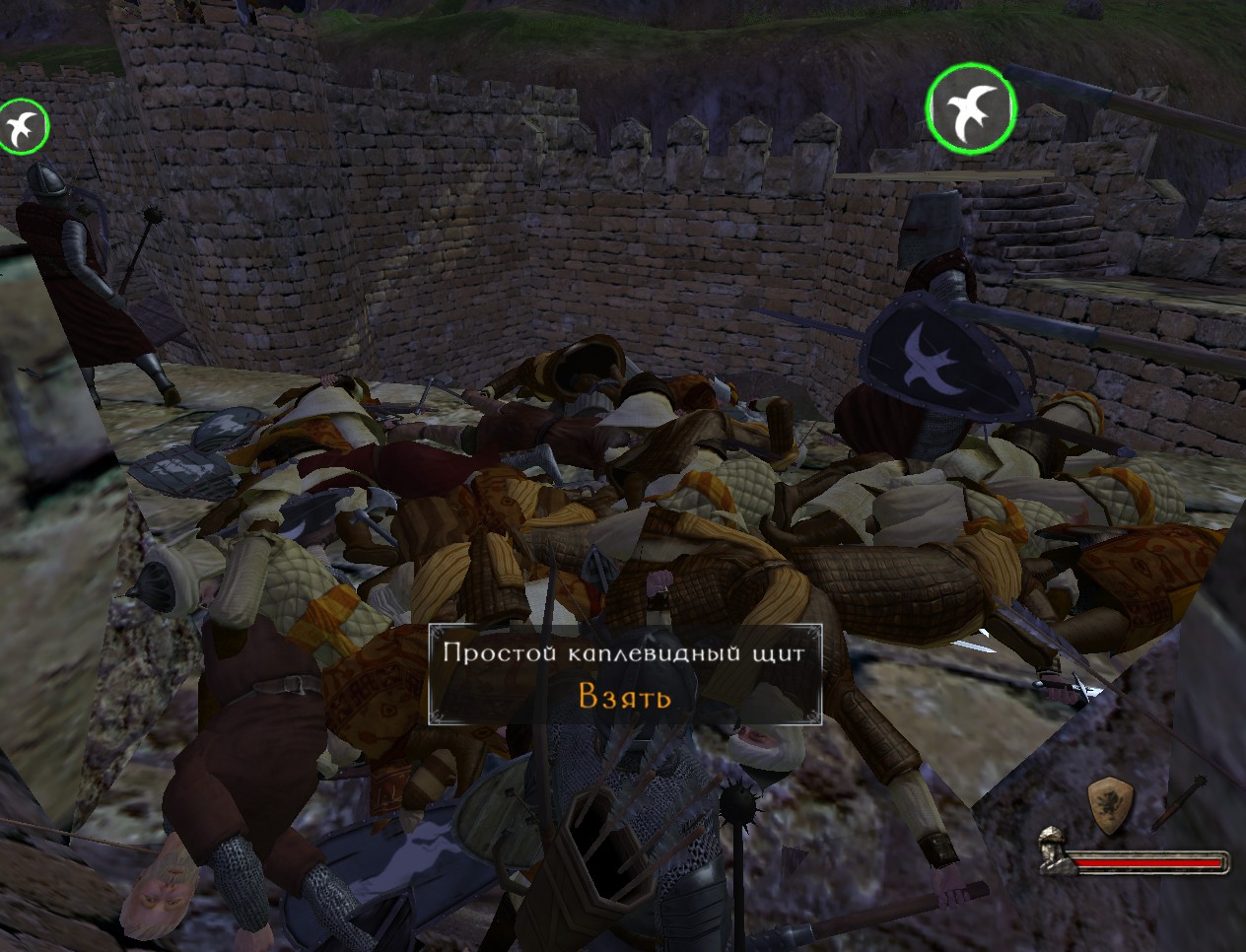 MONEY
The best way to get more gold – is the devastation of villages or caravans. The most valuable things, that we find after being ruined, can be sold in the city at a high price.
You can also earn a lot in tournaments.. We take part in the tournament, in each round we bet on ourselves as much as possible and at the end we break the jackpot in the form of about 3000 dinar.
But the tournament is not held in all cities and not always. You need to enter the city and go to the arena. There you need to ask the chief in which city the tournament will be held. We find out and play there as quickly as possible.
CONCLUSION
Eeeeeeee remember – the world of Mount and Blades is more interesting than you think! 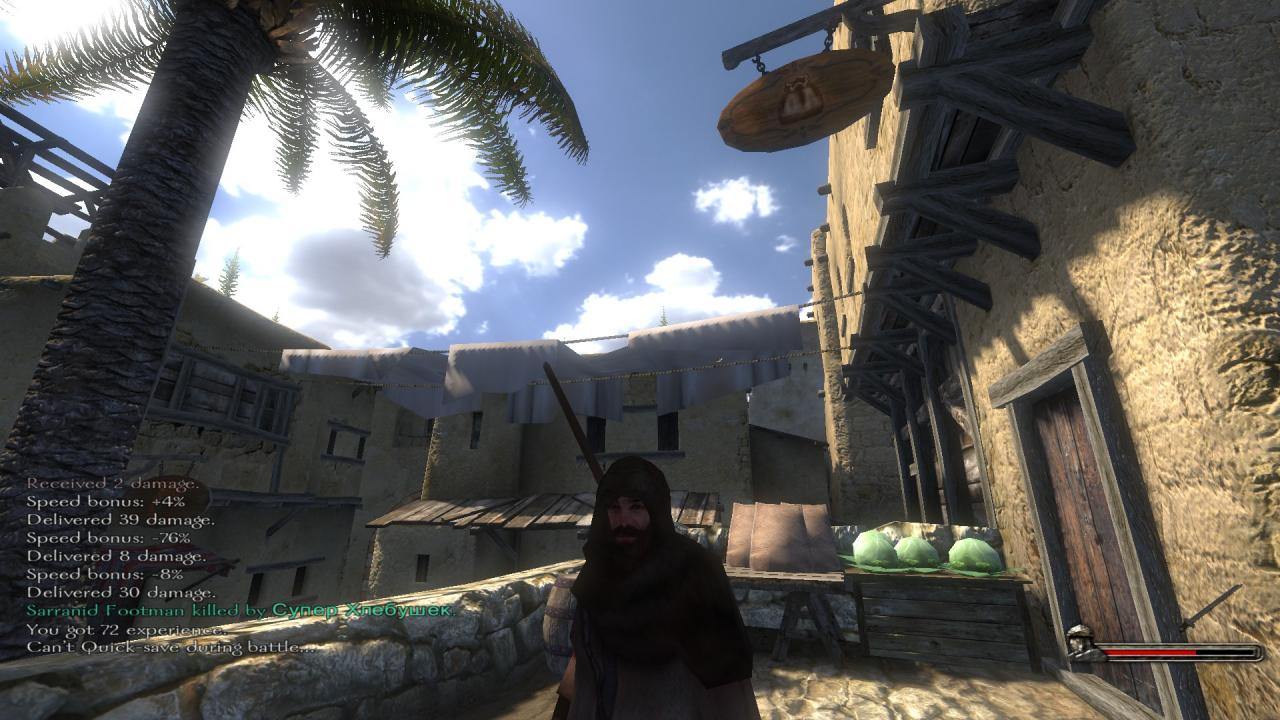 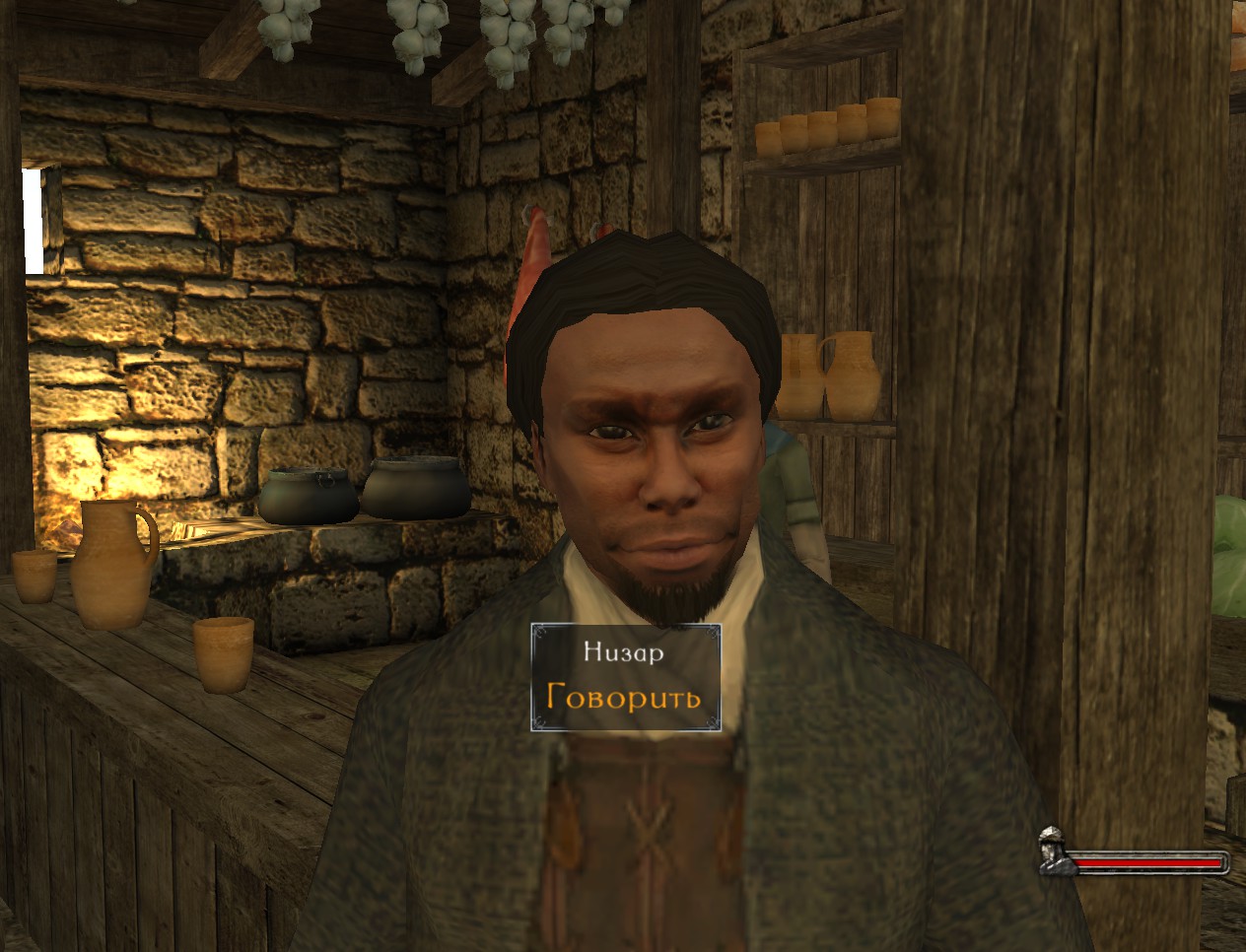 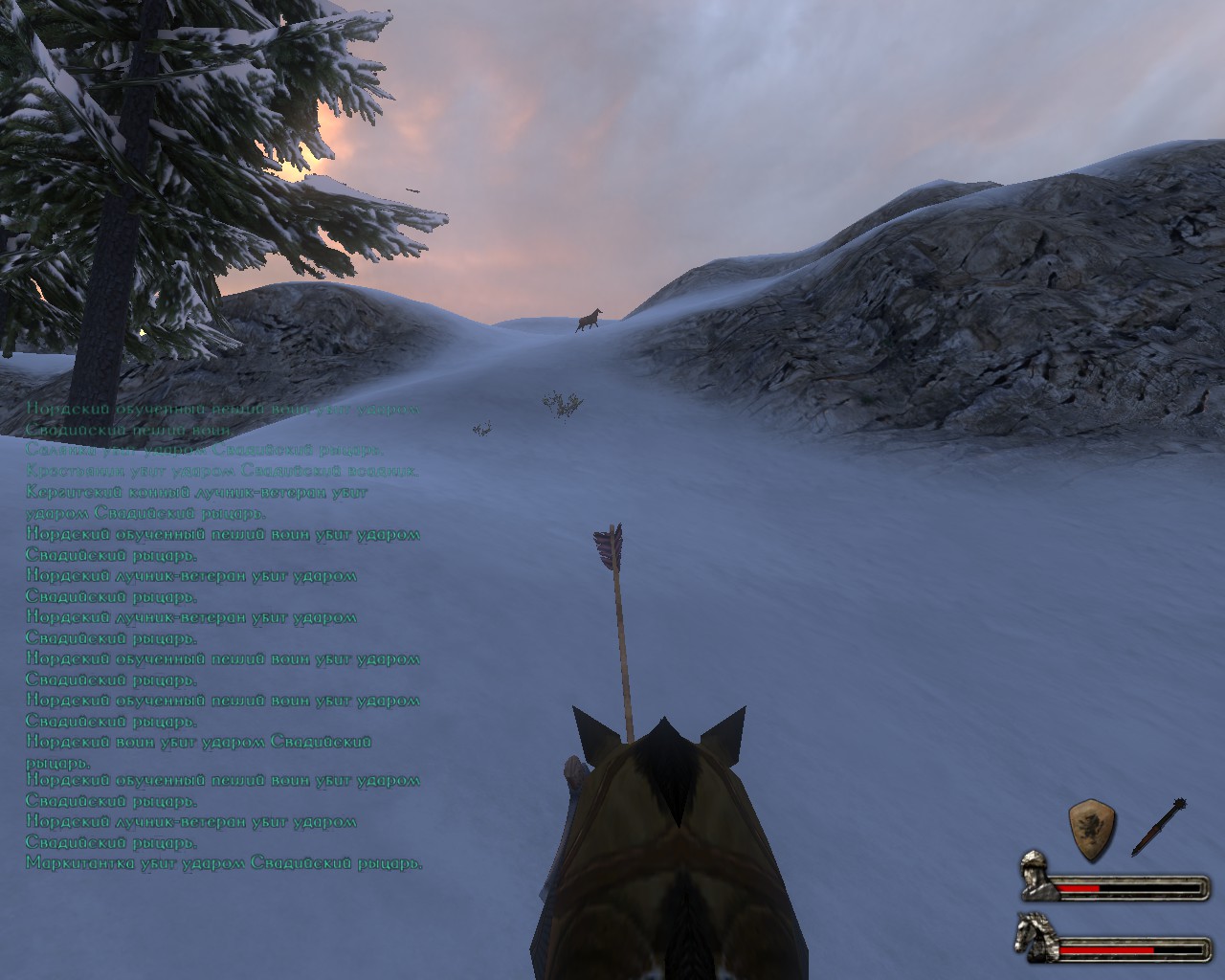 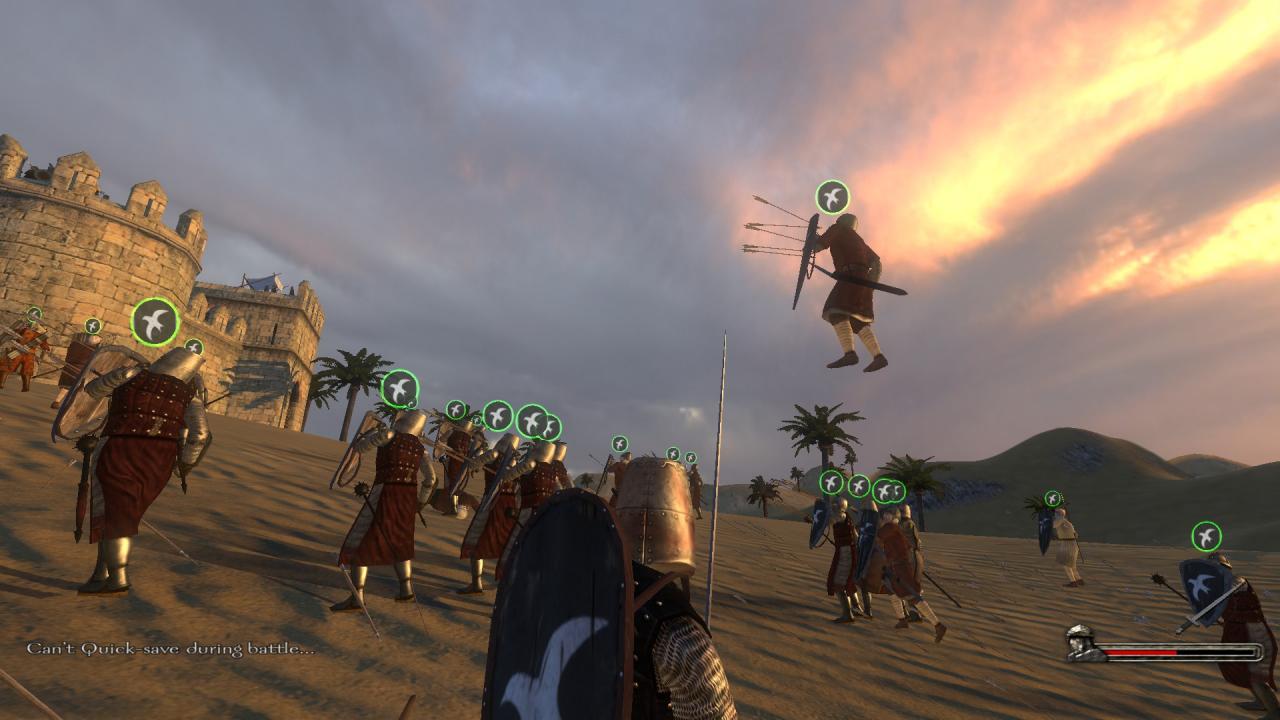 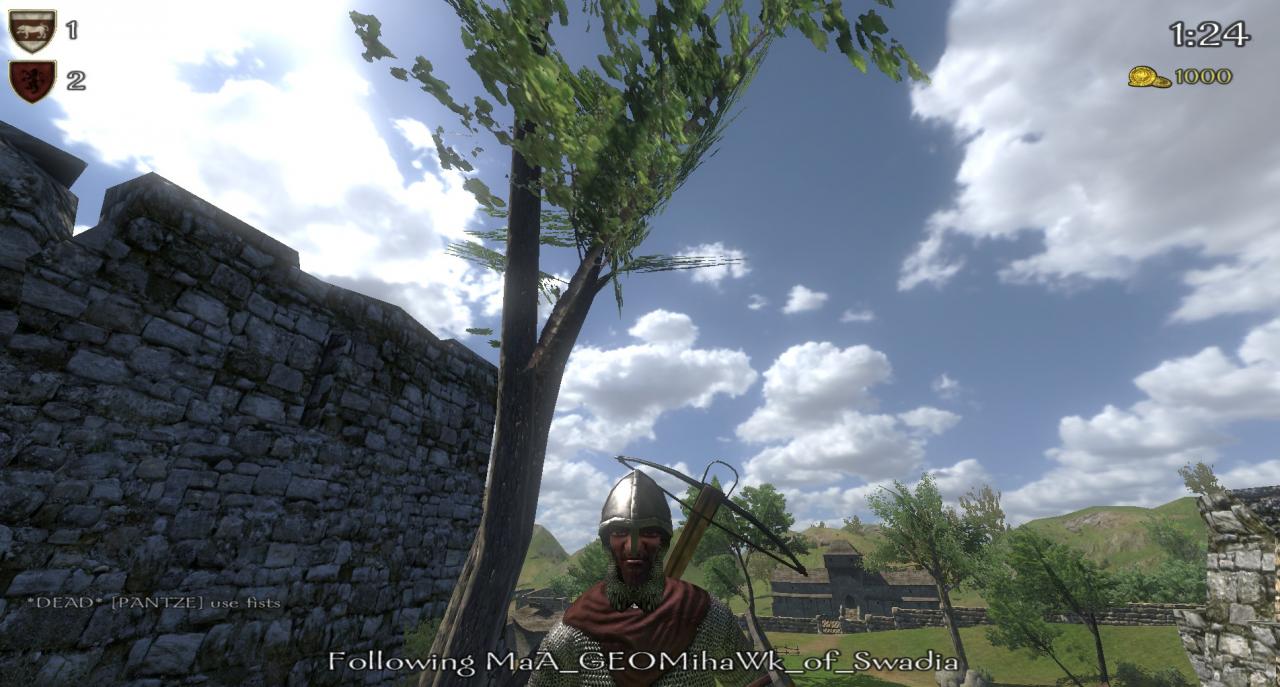