Few know, but this game has bots. Bots replace live players, when the game cannot assemble a match for some time. They are not labeled in any way, however, they can be calculated by the following criteria:
Bot signs: 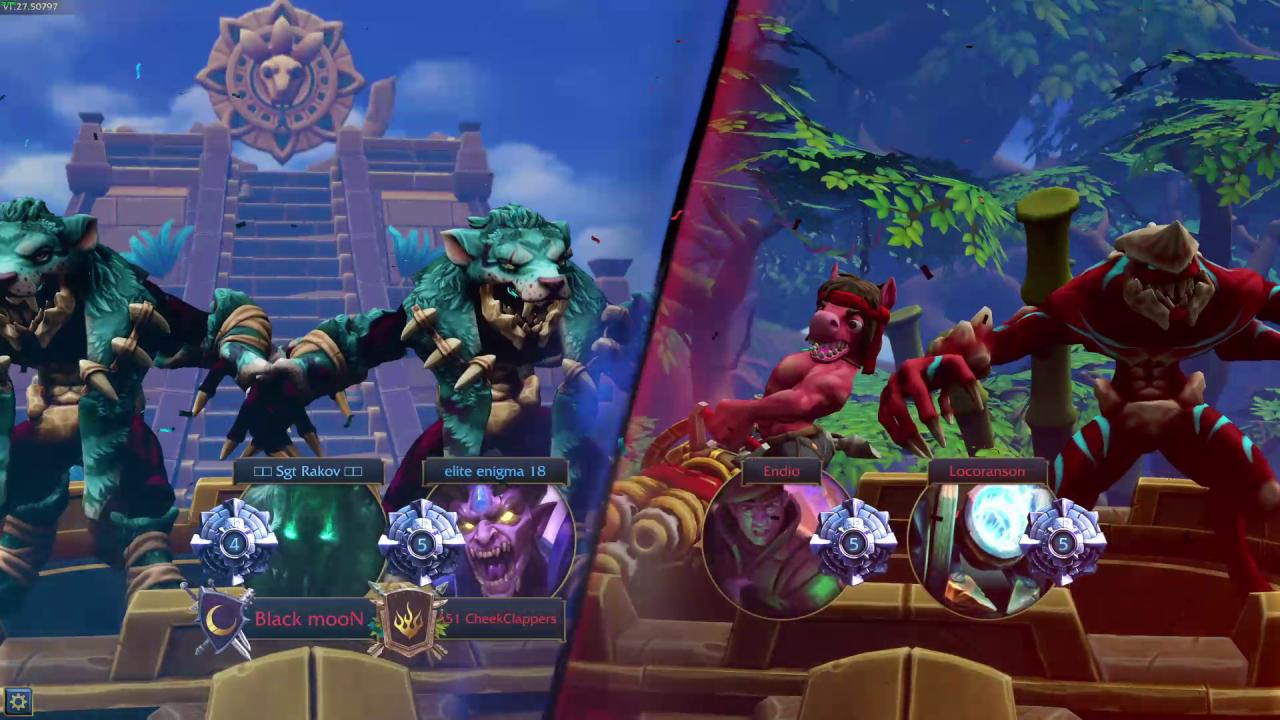 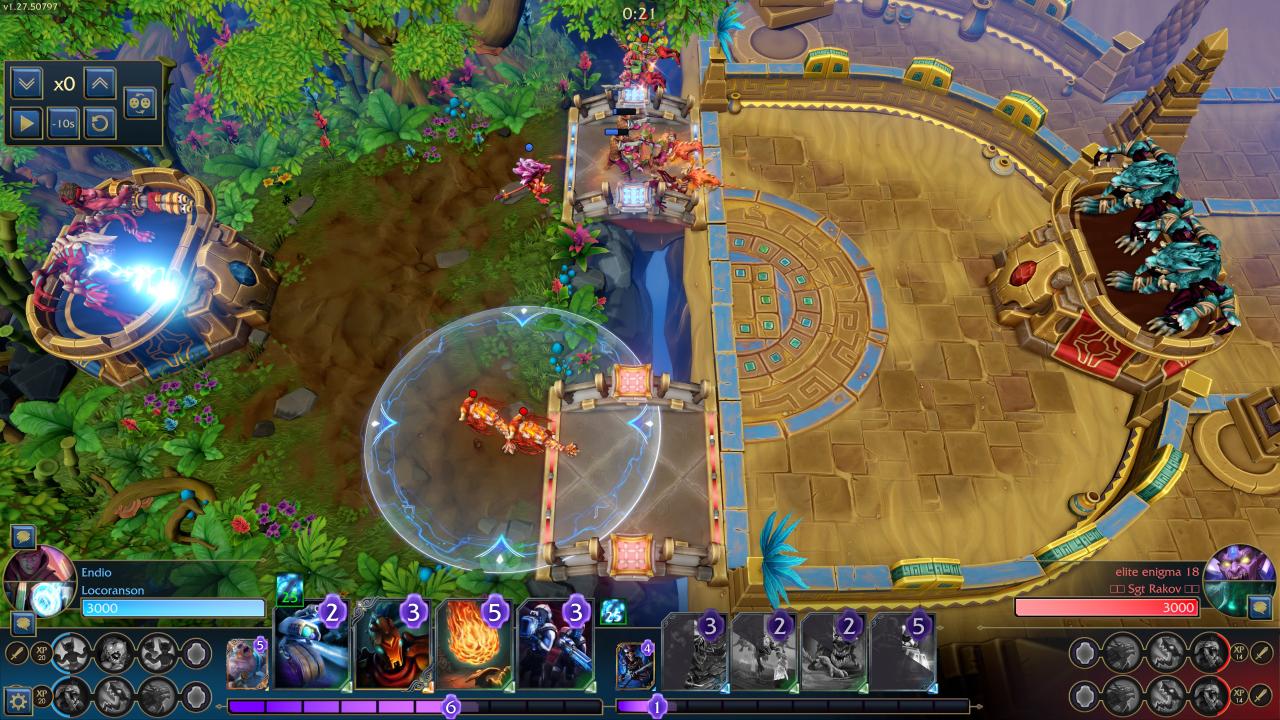 3. Bots never counter enemy cards. They just throw whatever they want. Because the whole game is about counter, bots always merge quickly. 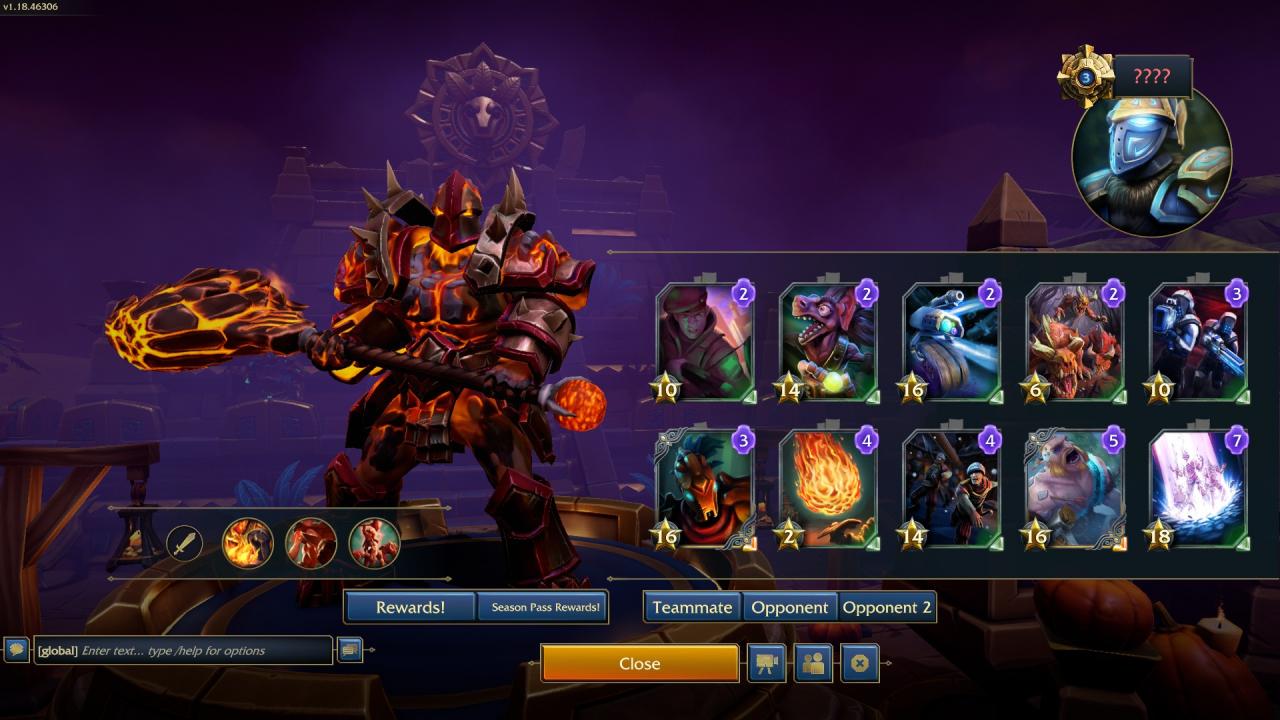 4. After the match, you can look at the enemy decks, bots always have less 20 glory on all maps.