Dungeon Walkthrough Guide “Dungeon above the tavern”, quest “Where do zombies come from?”, what's under the Bald Skull tavern

Foreword
This guide is for those, who has already received the quest “Where do zombies come from?” and went down to “Dungeon above the tavern”.
I have broken this quest into four stages., next meeting with the boss, everything is clear there!
Part 1. Chetyri rygacha
I'm going to the point on the maps 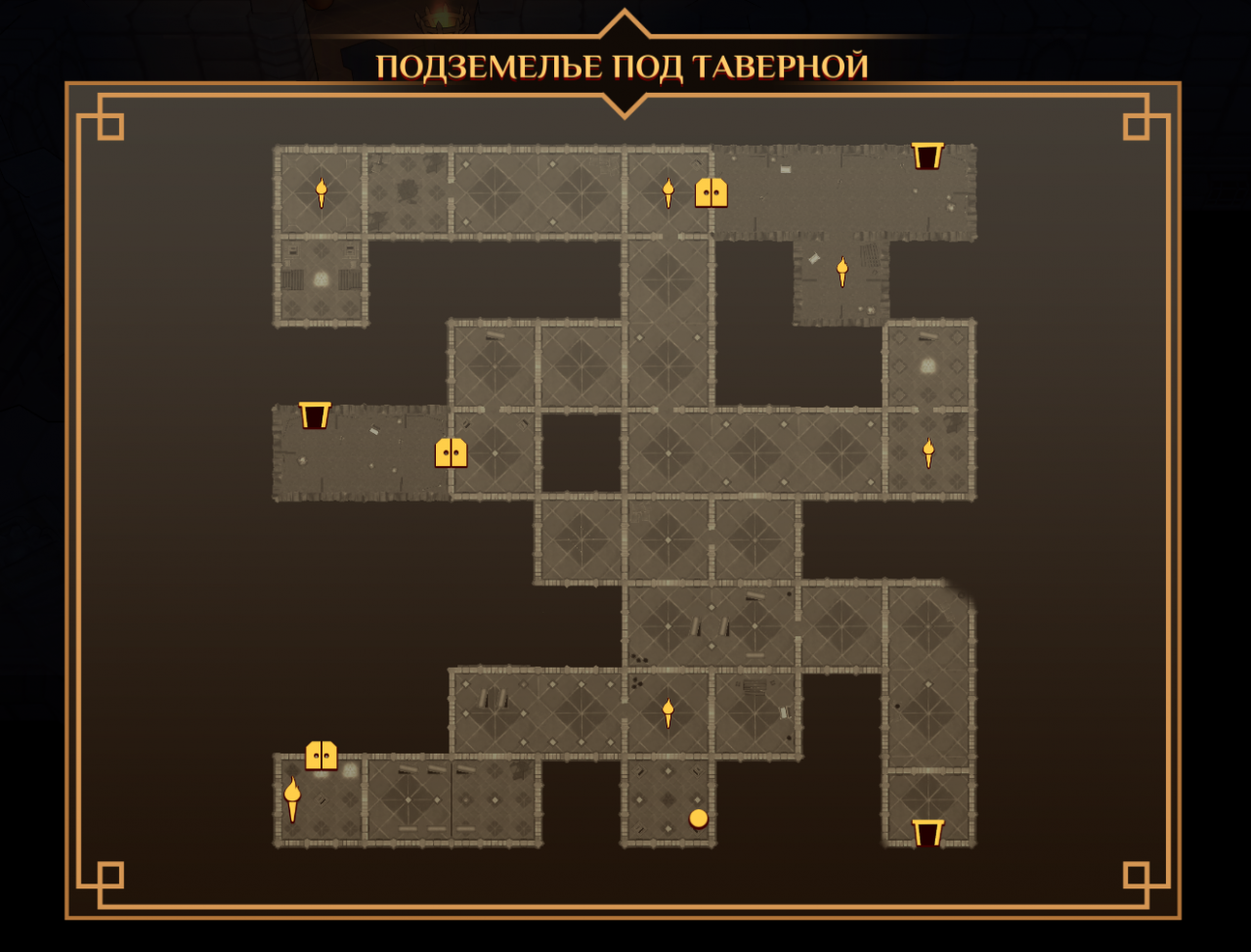 And put the levers(the selection method took me half an hour), as below: 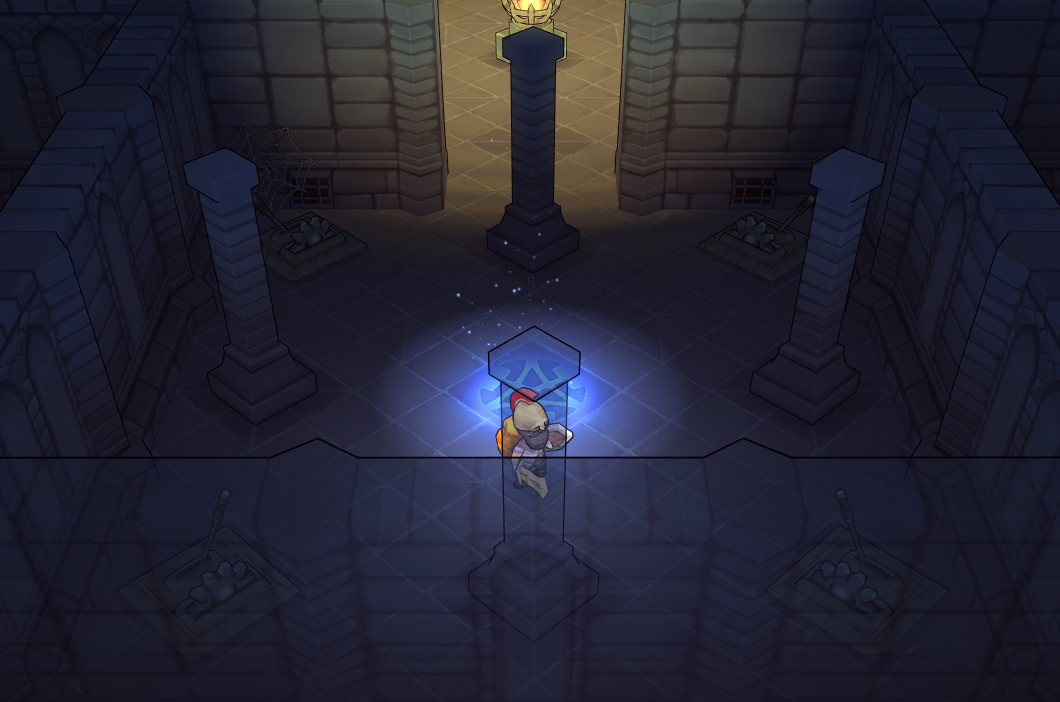 Part 2. Three cores
We go to the point, we take three cores there: 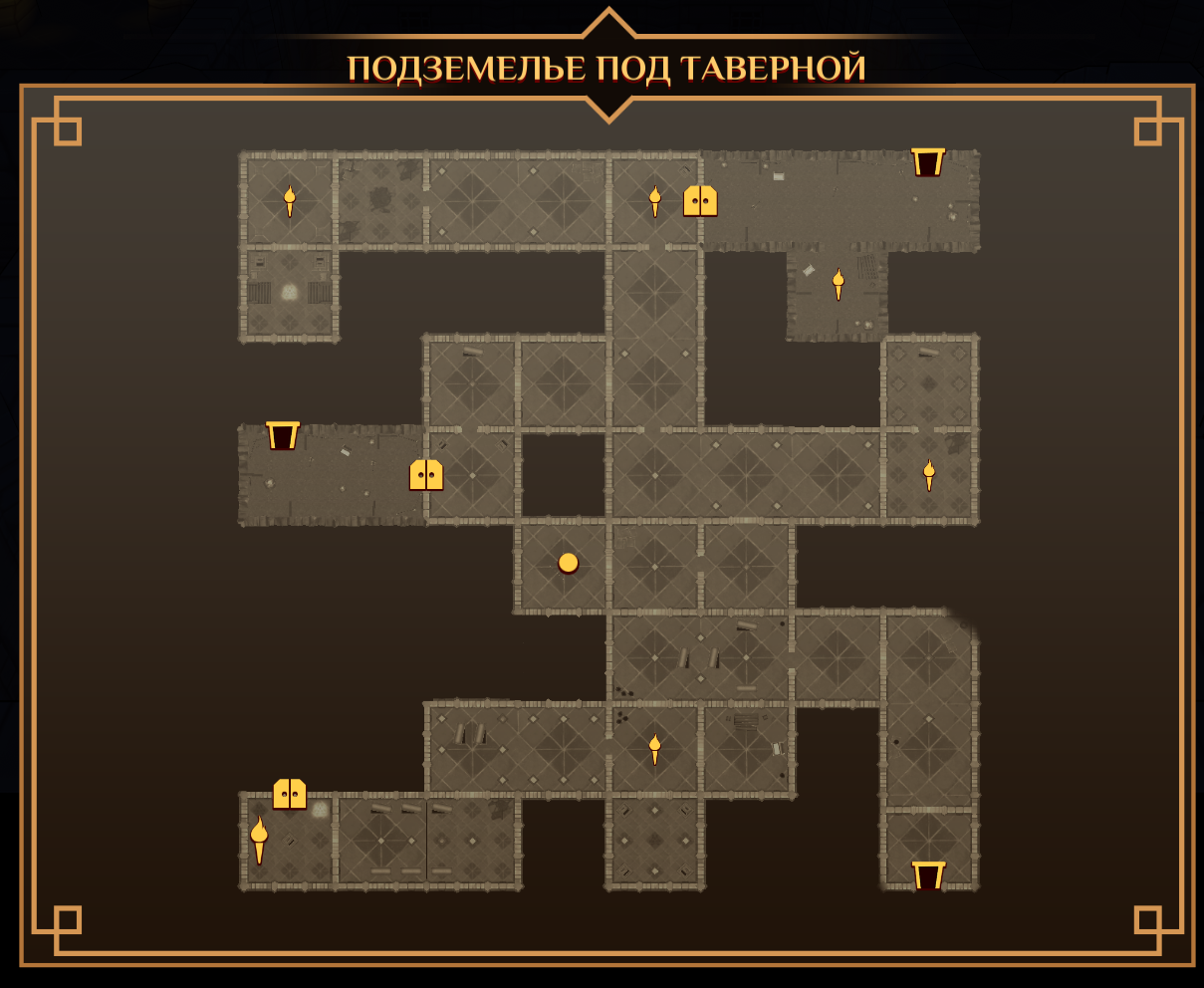 We carry to this point(one by one, tedious decision of developers), pre-killing all enemies on the way. 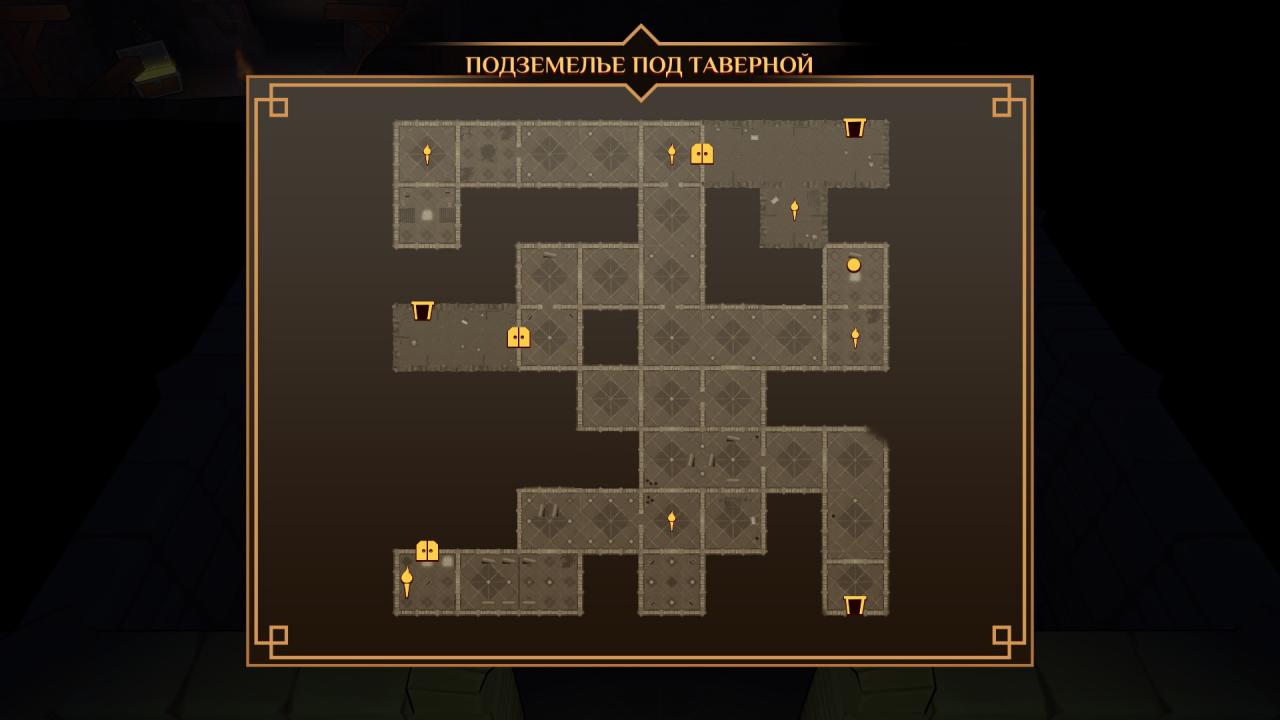 Install in the specified order: 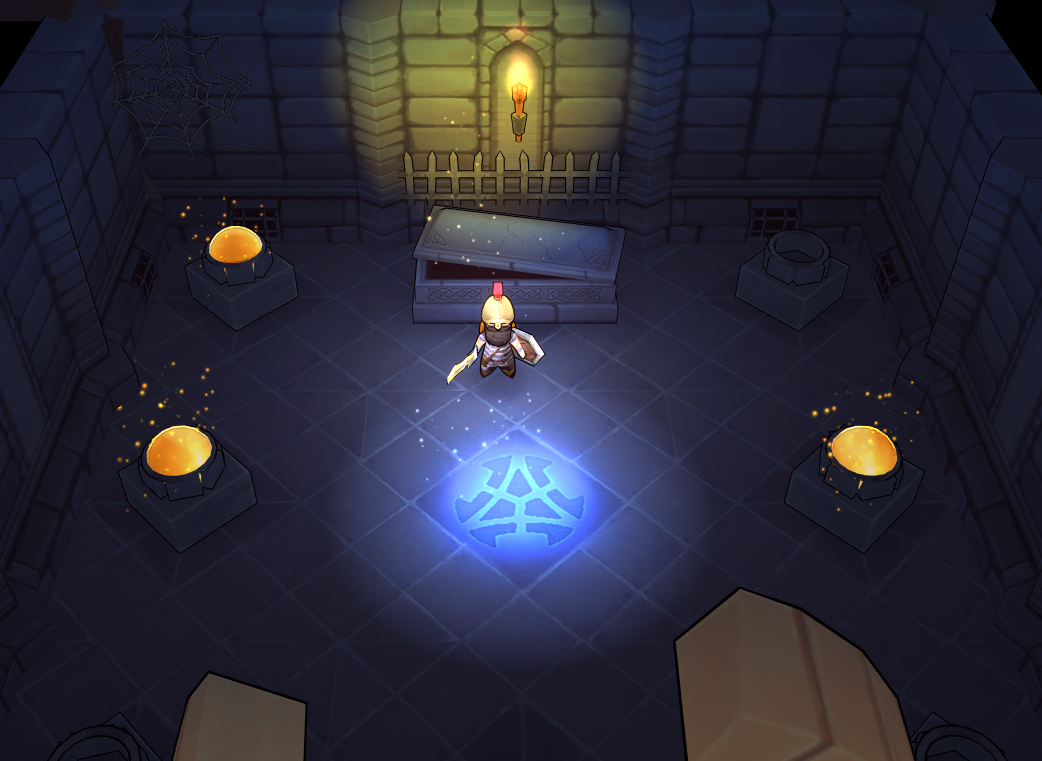 Part 3. Two cubes
I'm going to the point, on the road at the top, of course, killing enemies along the way and notice two stone cubes. 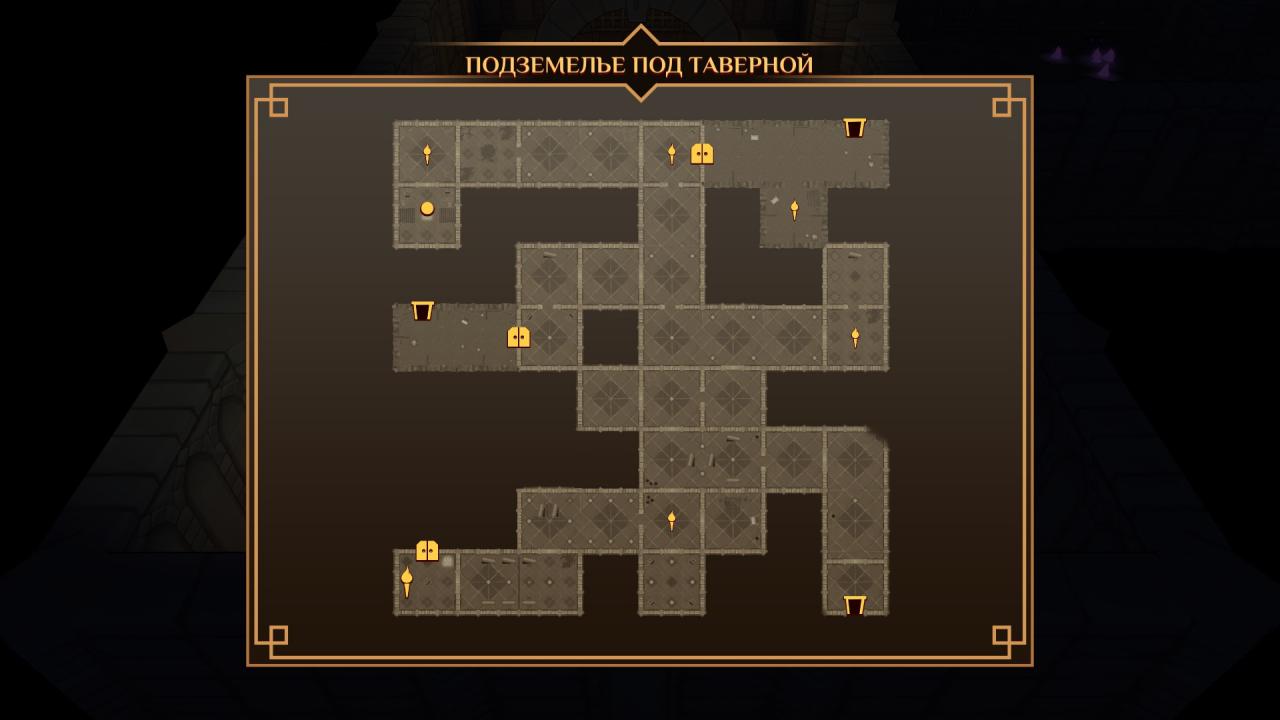 Move them to the selected area and press the levers, how should they be, listed below 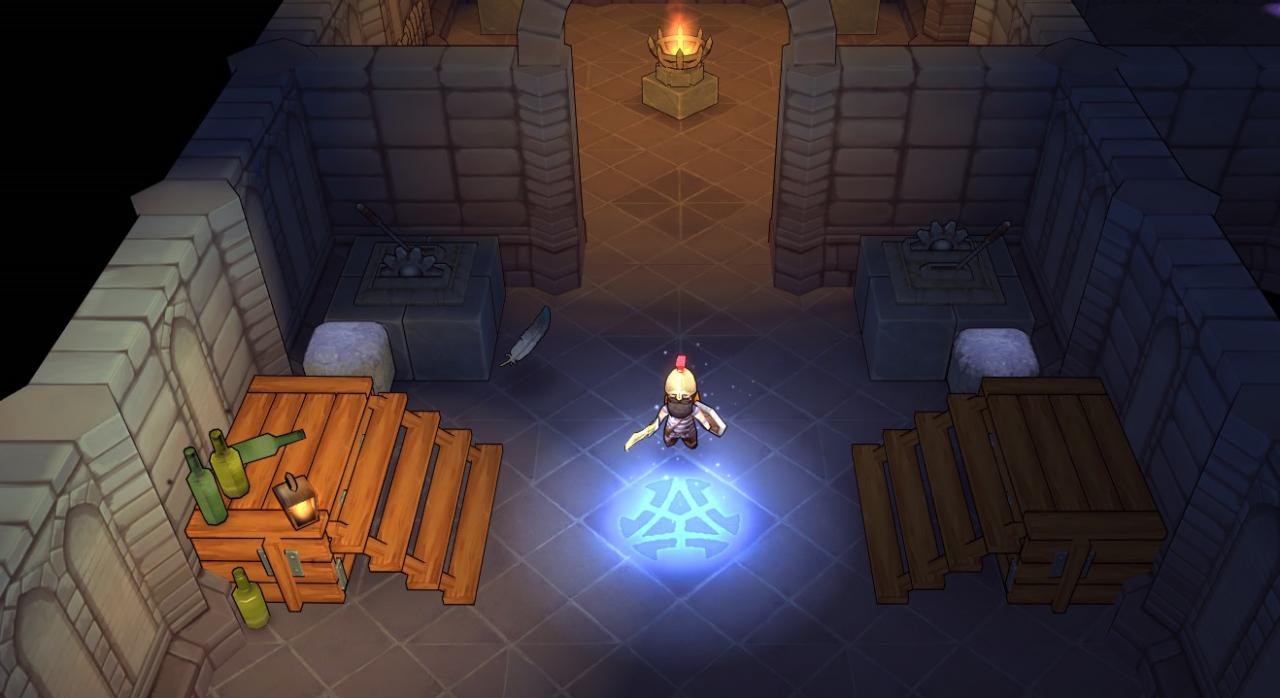 Part 4. One lever
Moving to the point 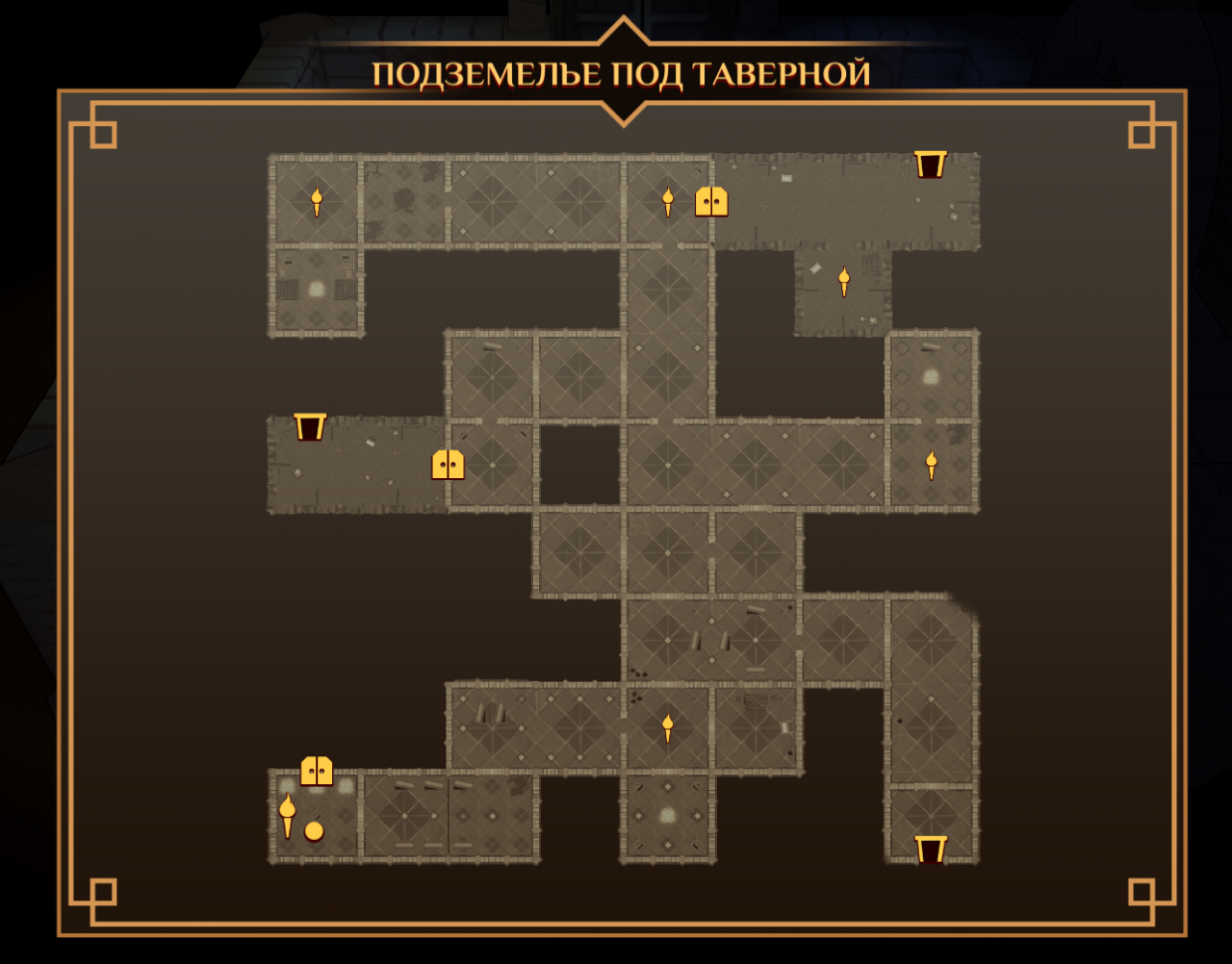 We look at the three runes at the entrance, if everyone is sparkling, then you did everything right. We press on the lever, the door opens and we go to beat the boss.. 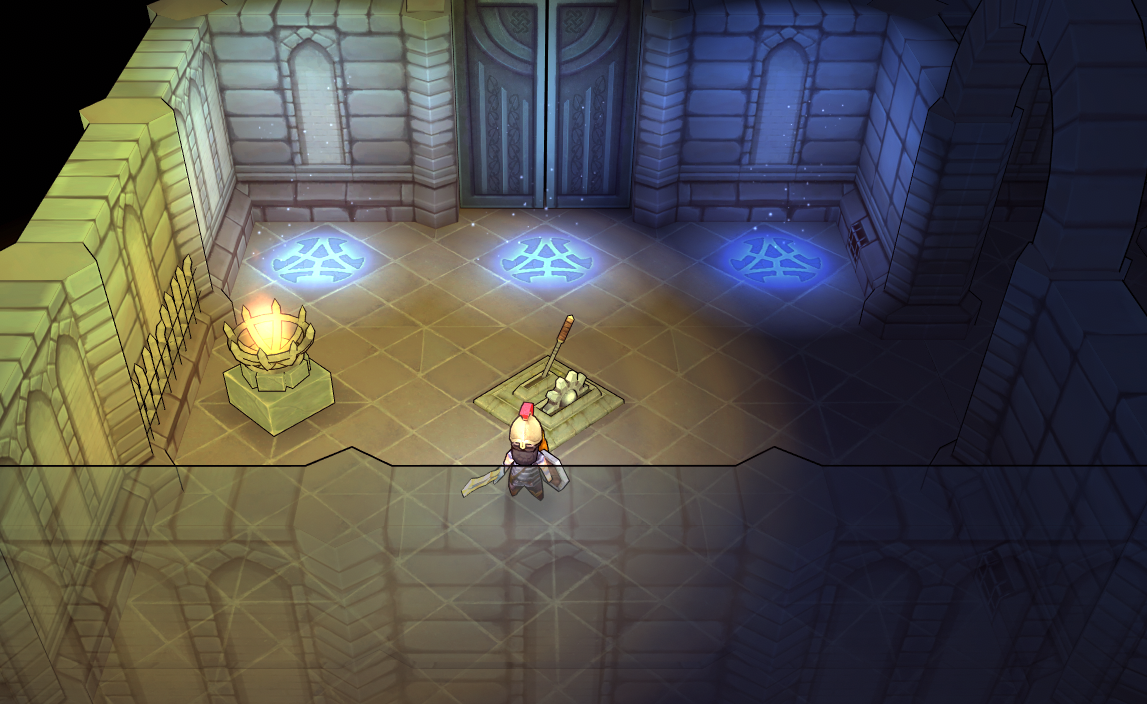