A new version of an absolutely serious guide to a very difficult to understand hero.

I bought a new part of melty blood and played exactly three battles on the character R O A again and I'm ready to write an updated guide on this special addict, very complex and interesting character.

Normally, there is no point in using super cars, normal, because the game has already done everything for you. We take the standard layout and happily discover, that the other two styles were cut from the game! As previously proven: all these styles are useless, the main thing – skin! 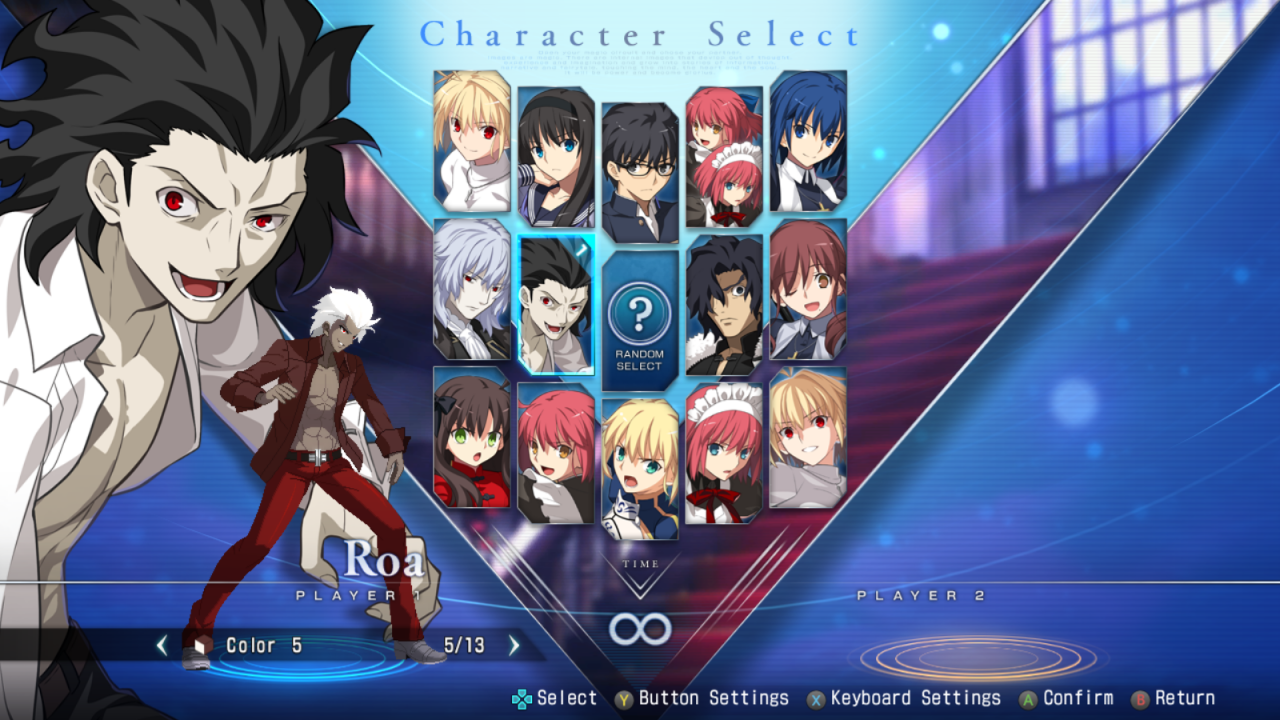 In Game, sure, there are customization settings, but unfortunately, due to the limited colors in this mode, the author of the guide has not yet been able to find a suitable color combination to recreate the legendary ninth color. 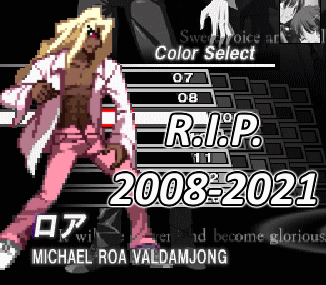 To effectively play the character R O A, which undoubtedly still requires more skill than any other character, you need to learn to play it well. To do this, we, as usual, go to the bots.. For lovers of the character R O A, I have described what needs to be done, to get to bots. 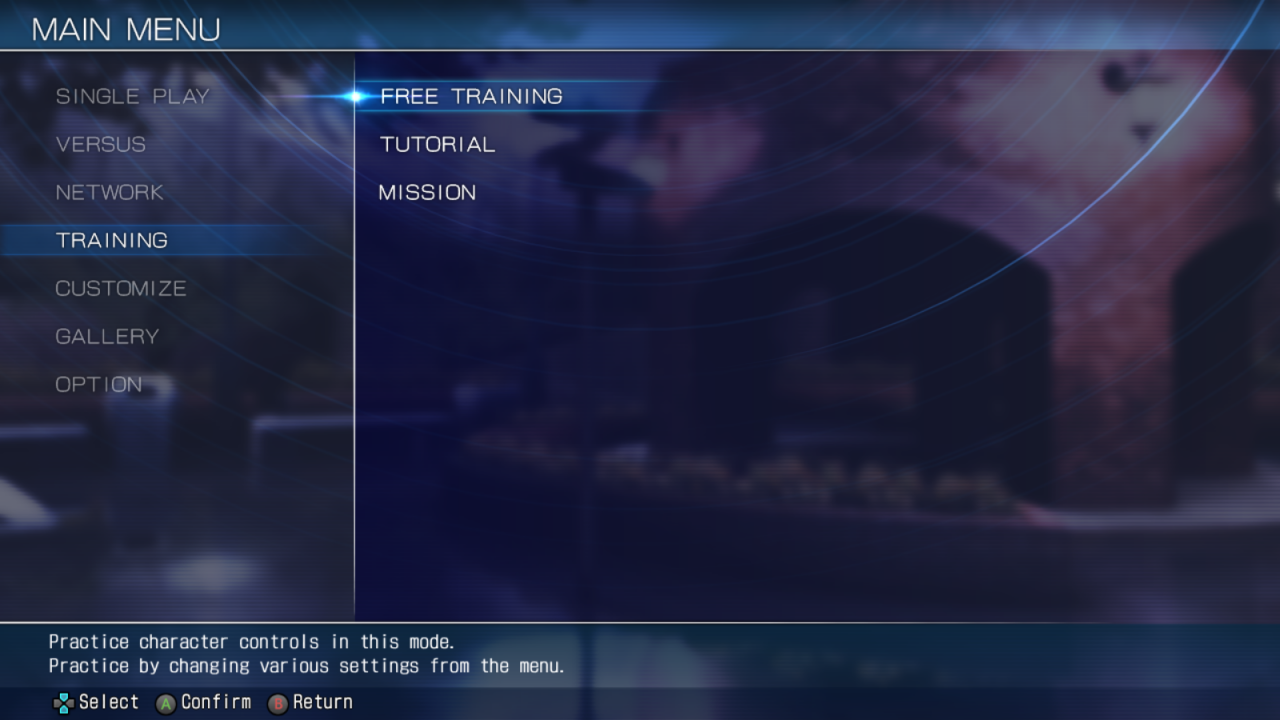 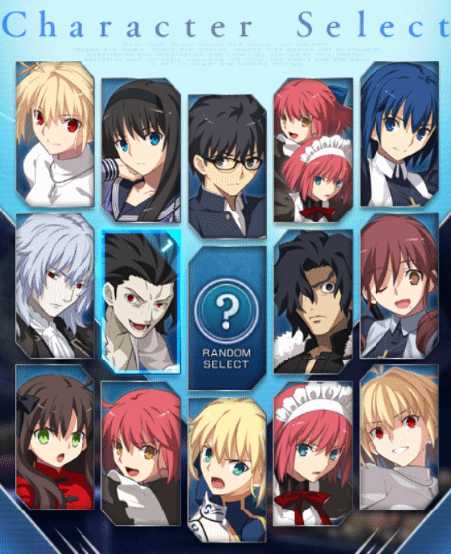 In this part, it is very important to choose the right bot in the Free Training menu., we need a Saber character, he is Saber, aka Saber, aka Sablya. Training on other bots is less effective and will give you much less experience.. 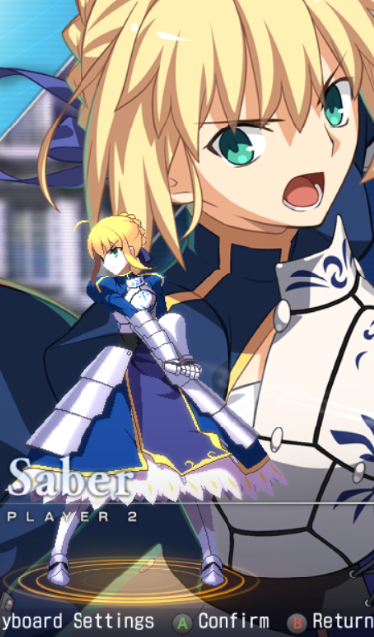 Now gayplay itself. The plus of the character ROA is that, that even an armless disabled person or a person with diseases like autism can play on it. In this part, this plus has been preserved..
It's still very easy to play.
For some reason, the developers changed the standard layout and the list of character moves, so the author of the guide kindly decided to provide a new, which he recognized during those three games. We still need four buttons, of which we will use only three:
B,A,C (in that order) – hit and not always give a butt, nothing has changed here
DOWN DOWN B – removed from the game
quarter circle forward B – has been redesigned – instead of shooting a lightning bolt and not getting hit, R O A makes a dash forward and does not hit
quarter circle forward C has also been redesigned – now make a leap forward and fall.
new attacks:
quarter circle back A – shoot lightning and not always hit hell
quarter circle back C – shoot lightning and hit
As you may have noticed, playing R O A is still very easy.
I think, that the smartest of you have already remembered how much the character of ROA is superior over all others. Its gameplay is very varied., every blow is felt and gives you goosebumps. Feeling, as if God himself is massaging every atom of your body. By playing the character R O A you become a god. In five hundred years, people will paint icons with your face., but only through 2000 hours of play, your maine will be on the leaderboard of the best arcade players around the world, and you only need to play the character. He's not even secret, it is still available from the start of the game, even in the new part of the game!

As you can see, when moving from the previous part to the new one, you do not lose anything., after all, to play well on the character R OA you still only need to put a can of beer on the keyboard!
ROHA is still a very interesting and complex character. The developers added even longer combos to him, memorizing which takes even more strength and energy, than before, but gives you significant results!As a result, the lighting type R O A was reworked for the release of the game on a scale from 1 before the Arqueids, these are two full-fledged Arqueids, but since the cat gave a shit to me on my ninth skin, then alas, only 1.8 full-fledged arcade.
By I'M NOT A SIMP COURSE, DORI DORI DORI DORI and gruz23