We stand between two targets, we take the apple from the circus performer and alternately throw it at the targets, right left, right left, until they give an achievement. Try to aim at the center of the target. 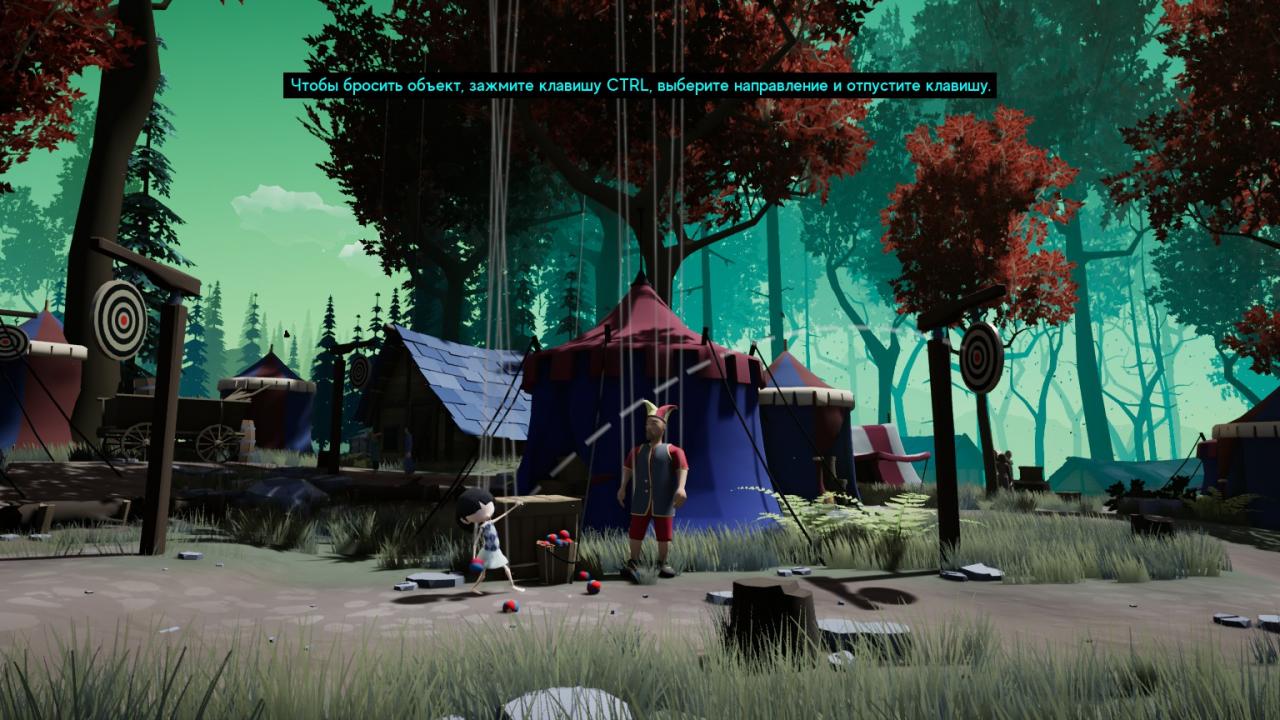 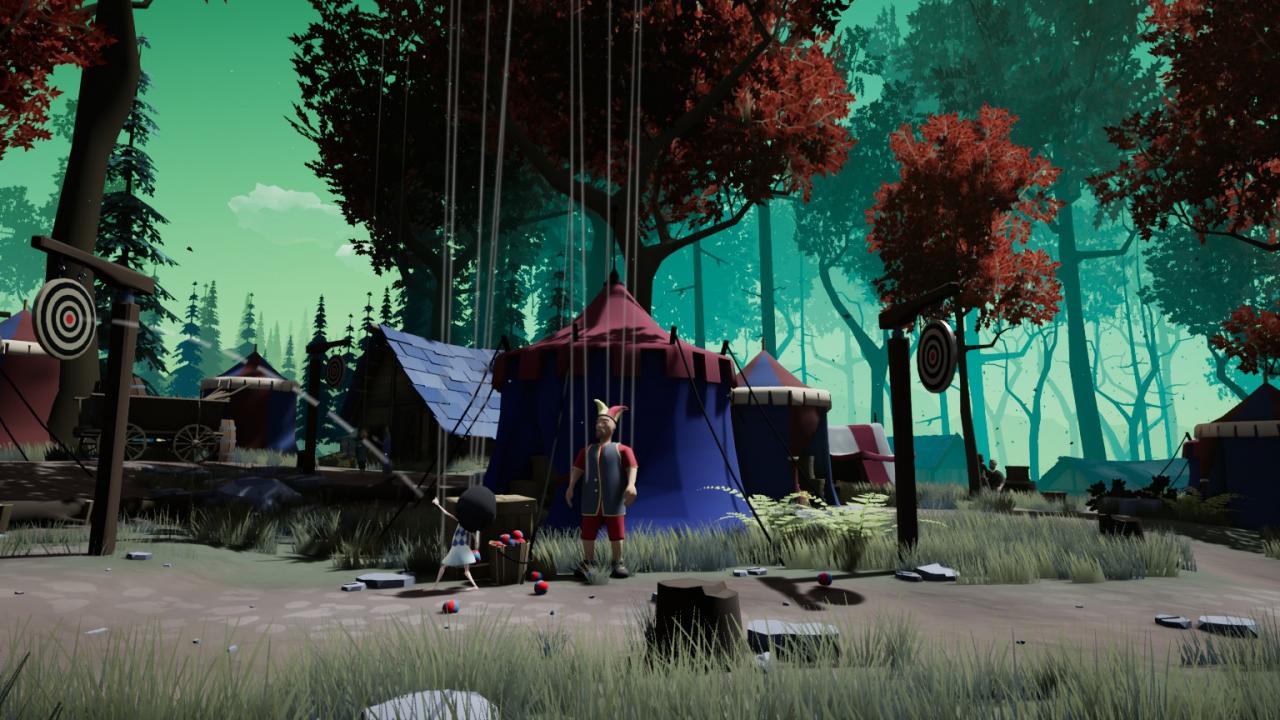 After jumping over the ropes to the right side, come to the bucket of apples, take apples and throw them next to the bear's face. After a couple of apples eaten, the bear will be full and you will receive the achievement. 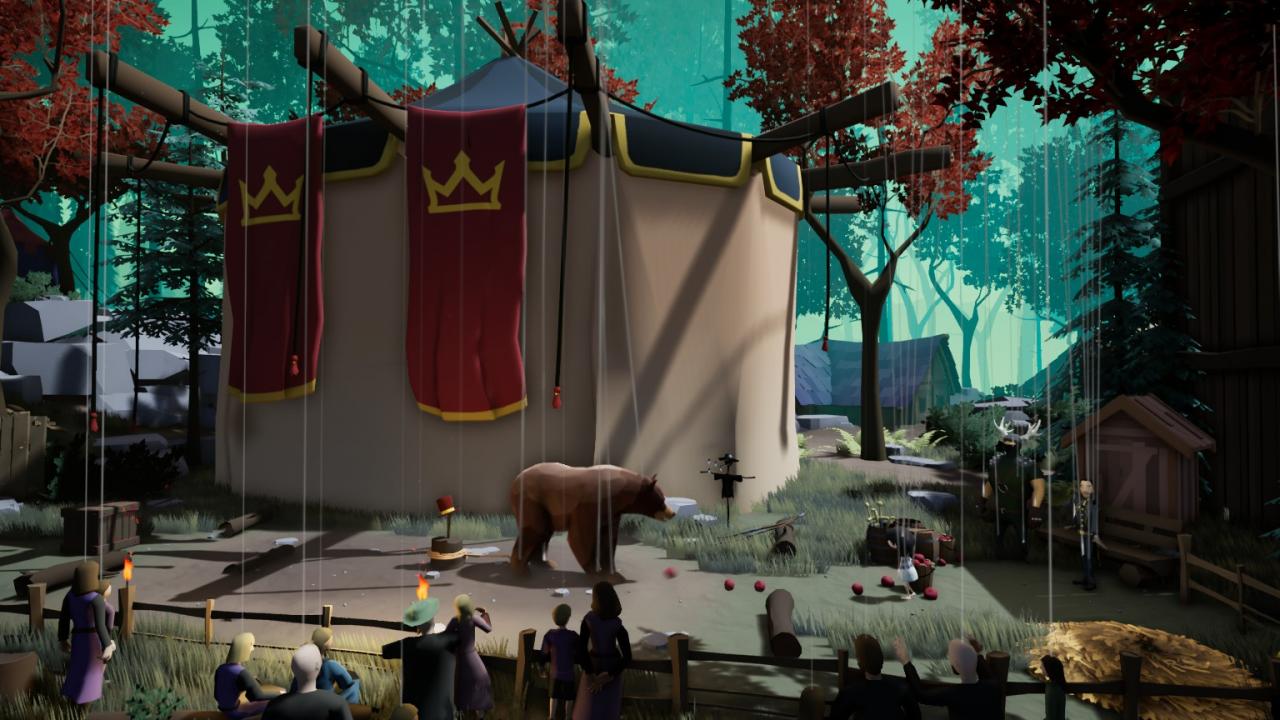 Achievement is given automatically at the end of the first chapter. 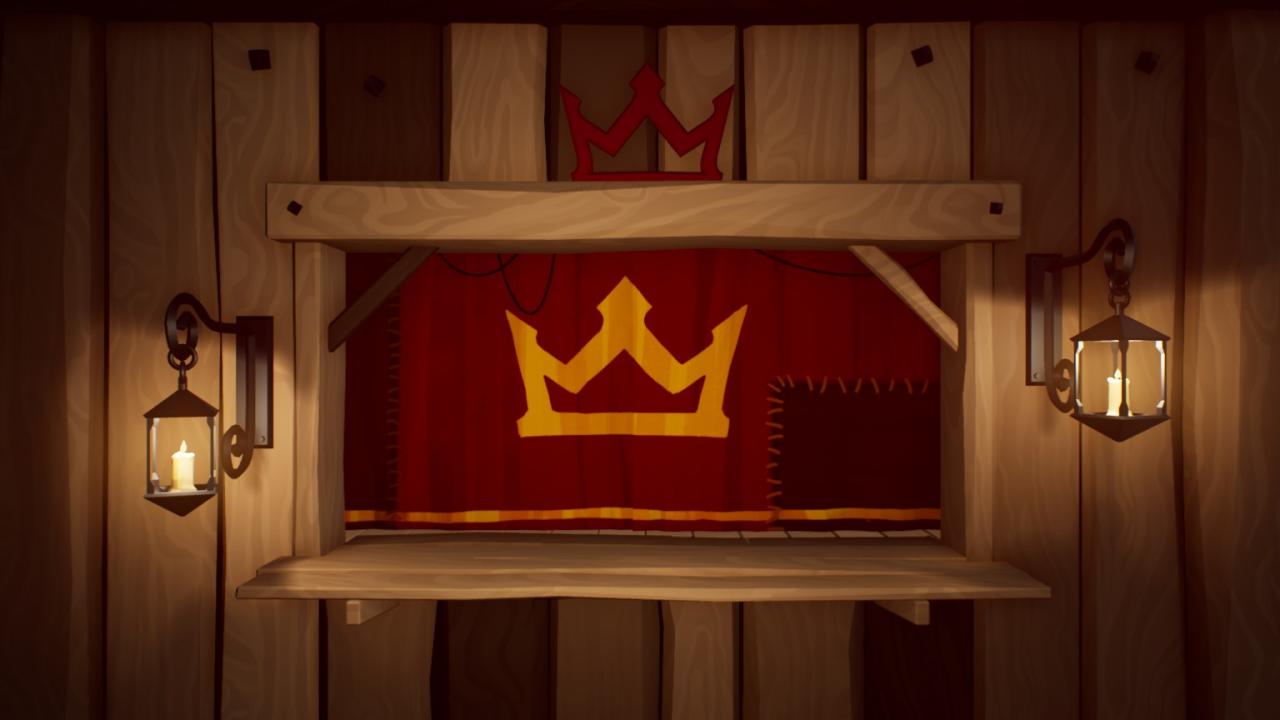 Sit on a bench near a tree and your achievement. 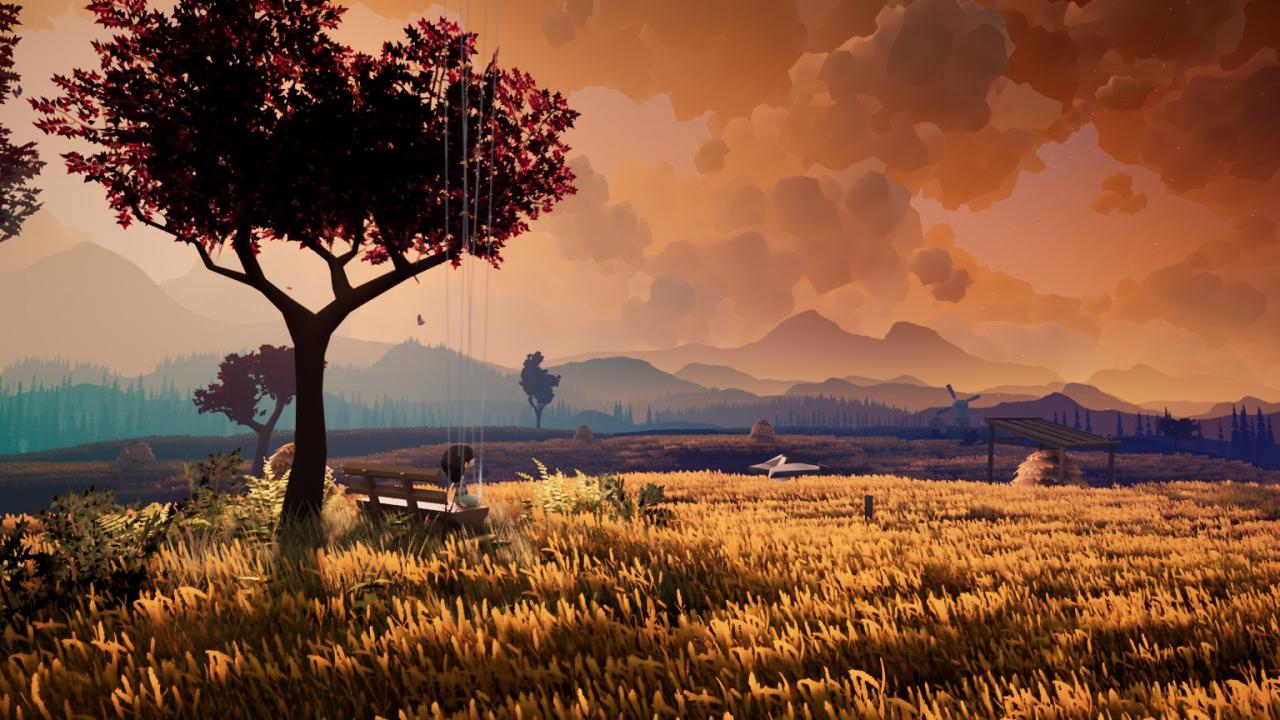 A wolf is tied near the hunting lodge. Pull the cart, standing behind the bridge, hook the hook to the threads, who keep the wolf. Then push the cart into the abyss. The wolf will be free, and you will get an achievement. 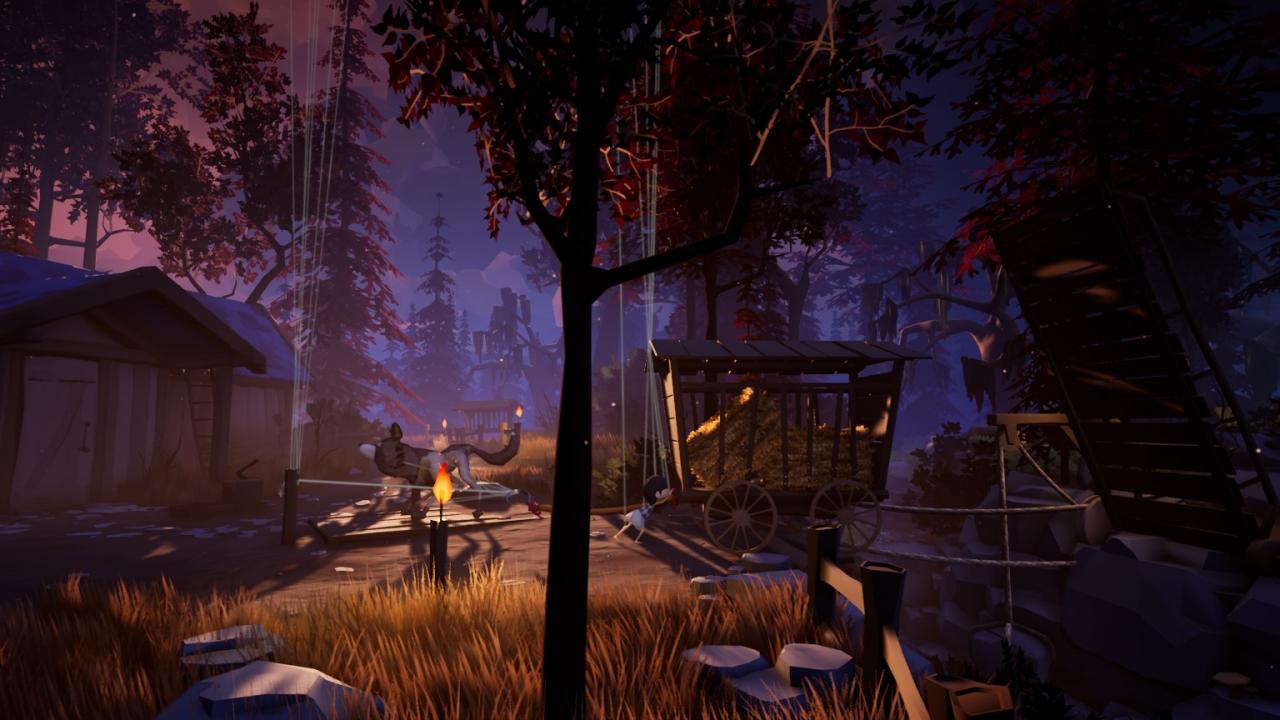 After completing the game, select the location with the hunter's house, just leave the wolf tied to the pole this time. Just push the cart into the abyss without hitting the hook. 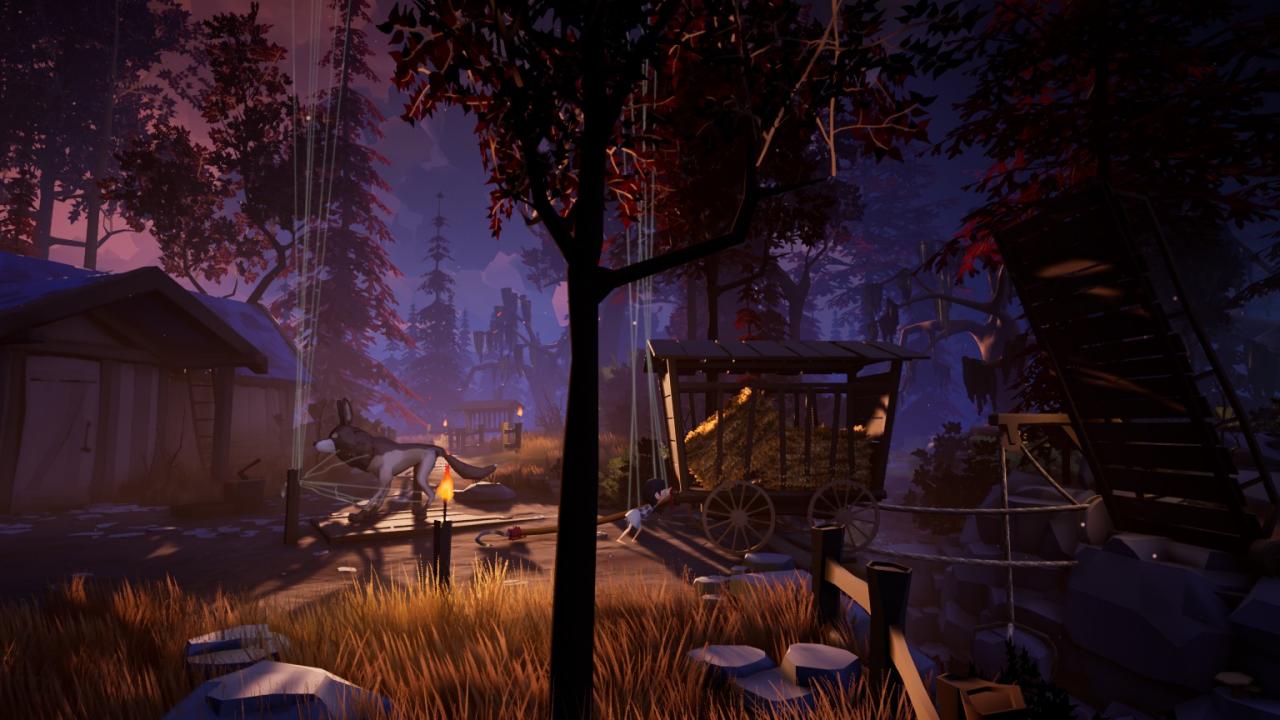 During the passage of the second chapter, you should never fall into the water. If you fall even once, the achievement does not count, but you will have a chance to go through the chapter again, after the end of the game. Small tips, so as not to splash into the water. Pick up boards, to build a bridge. The first board floats next to the big board. 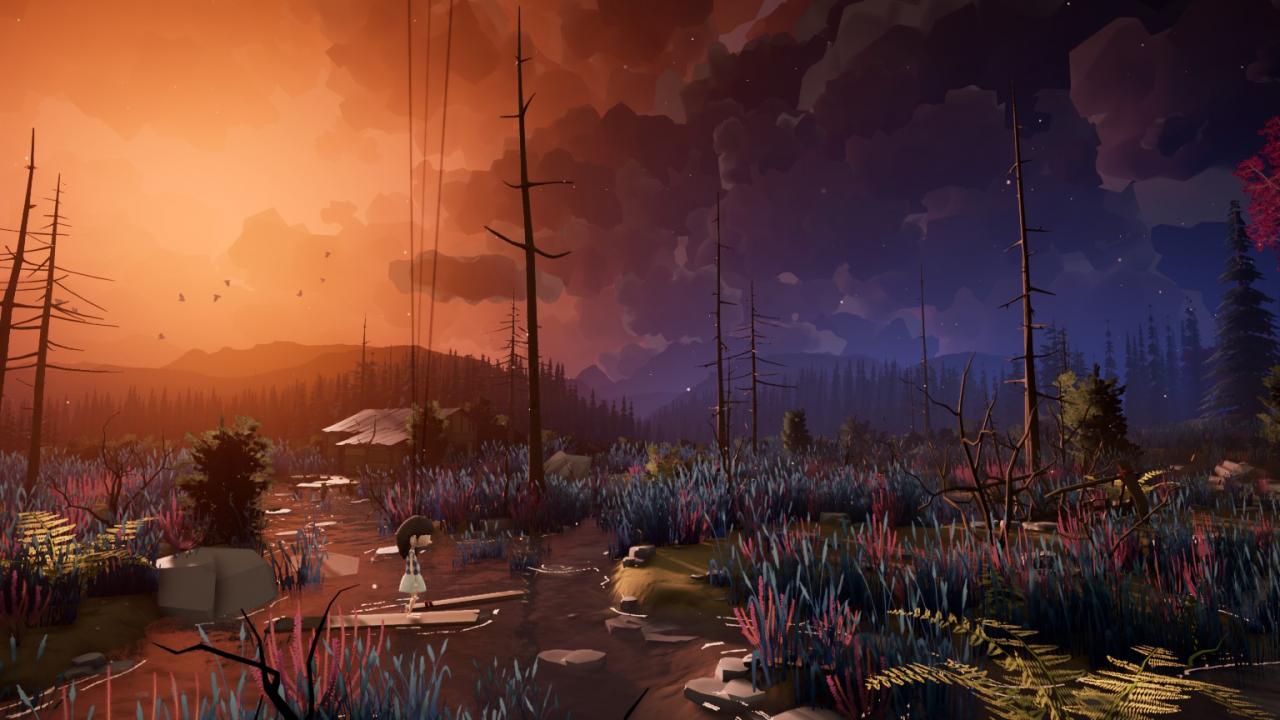 The second board is leaning against the cart. 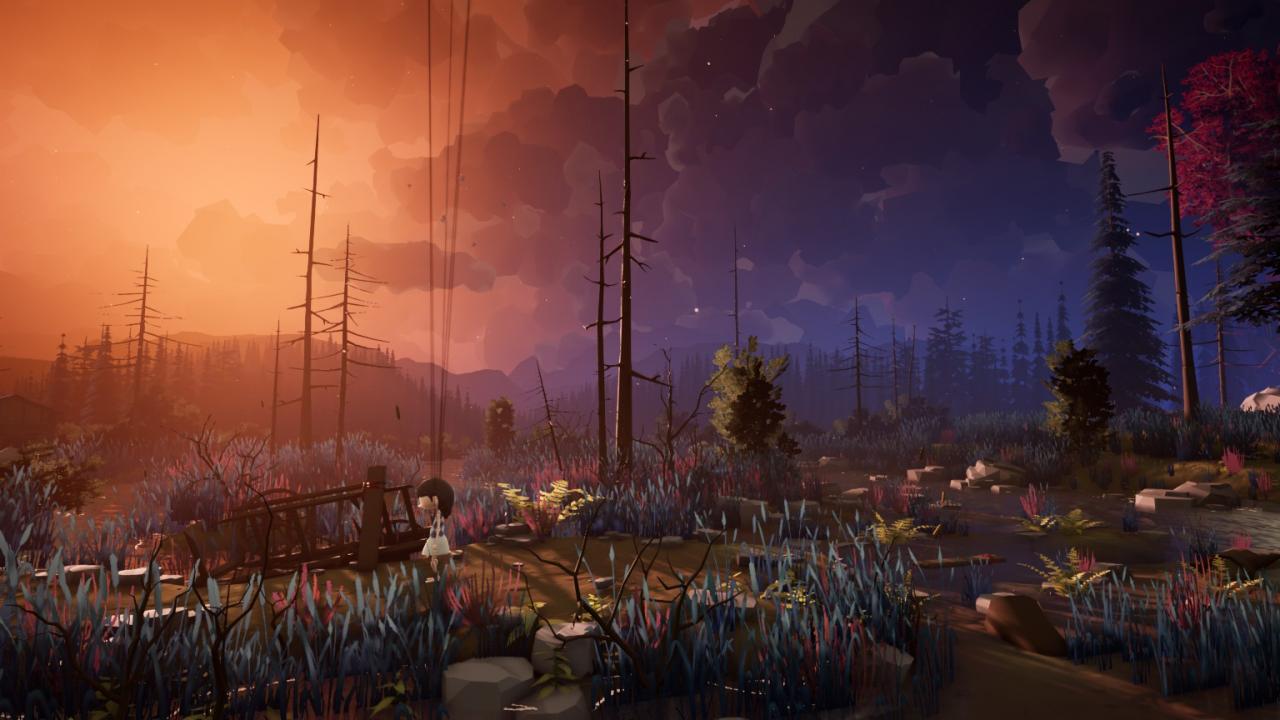 Throw these boards where there is a wide stretch of the river, thereby building a bridge. Going from board to board, lift the previous board and throw forward, thereby extending the bridge. 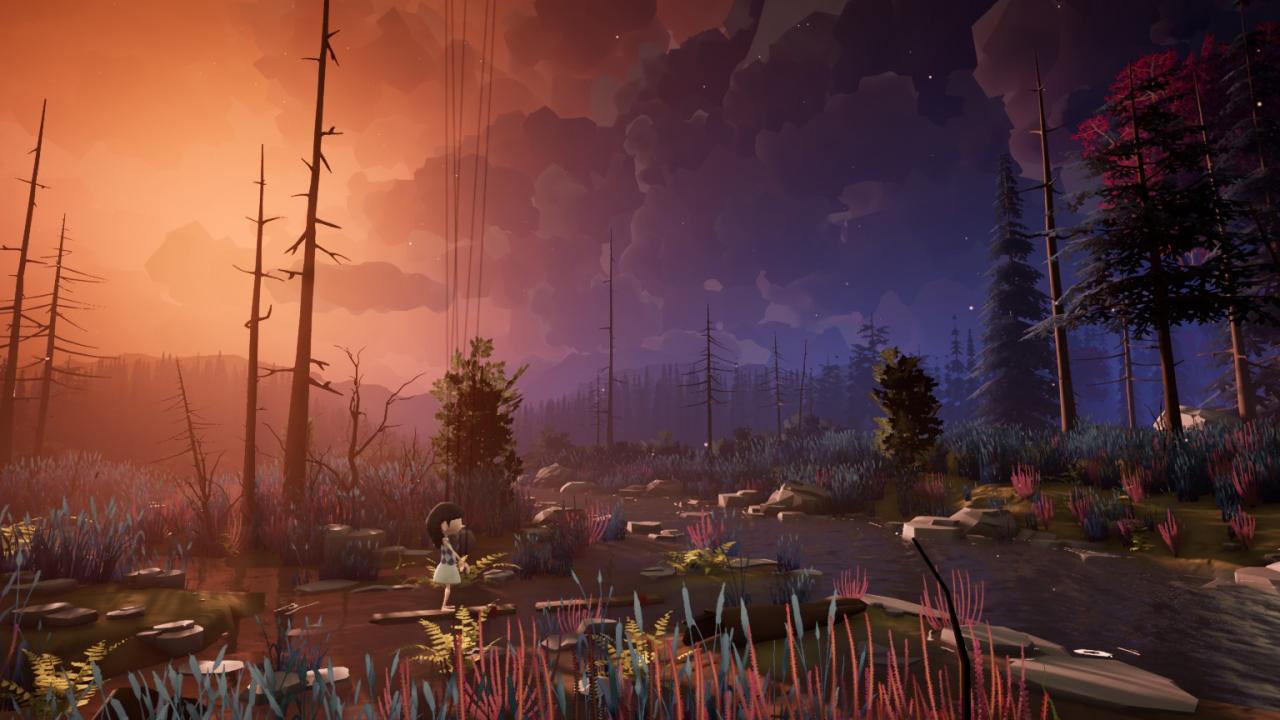 After that, like throwing another board, it will be carried away by a strong current, dare to jump into the water. The narrator will save you, without letting you fall and carry you to the other side. But the achievement will not be available yet.. You have to run ahead, pass the bandit camp, after that, you still have to jump over several rivers. And only when the bandits give chase after you, then you will receive a cherished achievement.

Obtained automatically at the end of the second chapter.

Throw a stick to the dog from the broken ladder, the dog will bring it to you again and again. 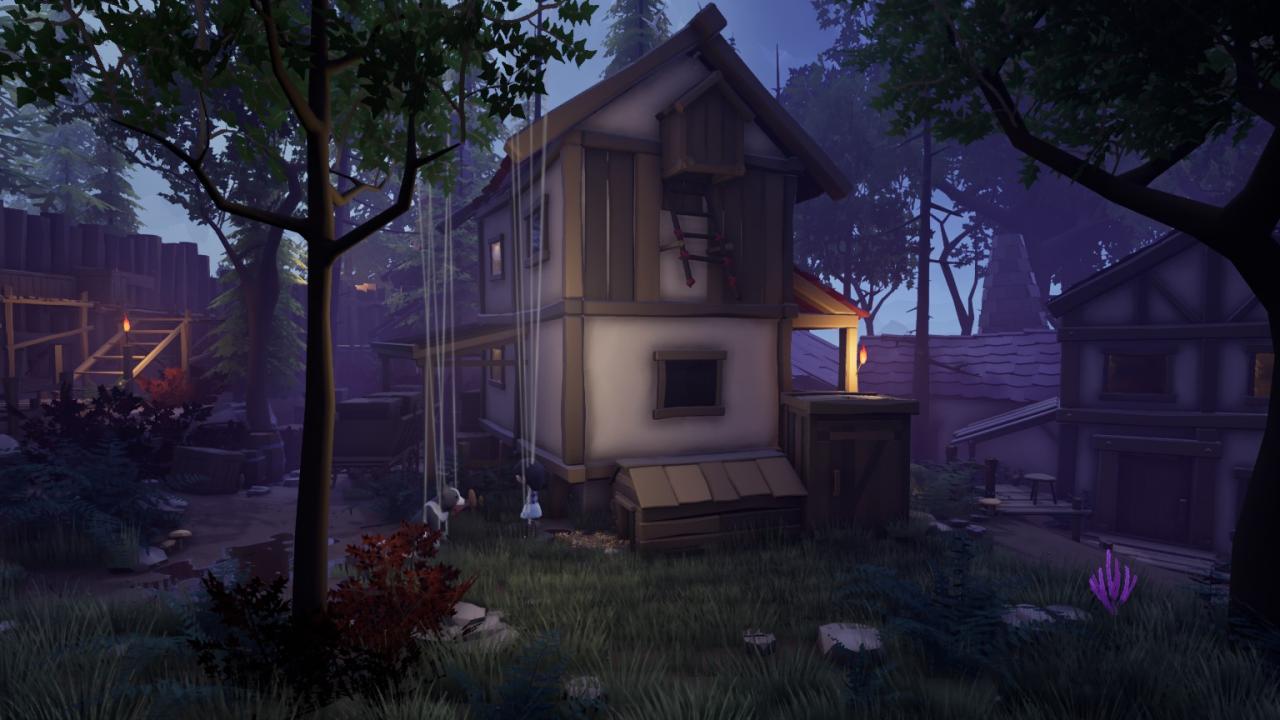 3-4 aporta and your achievement. 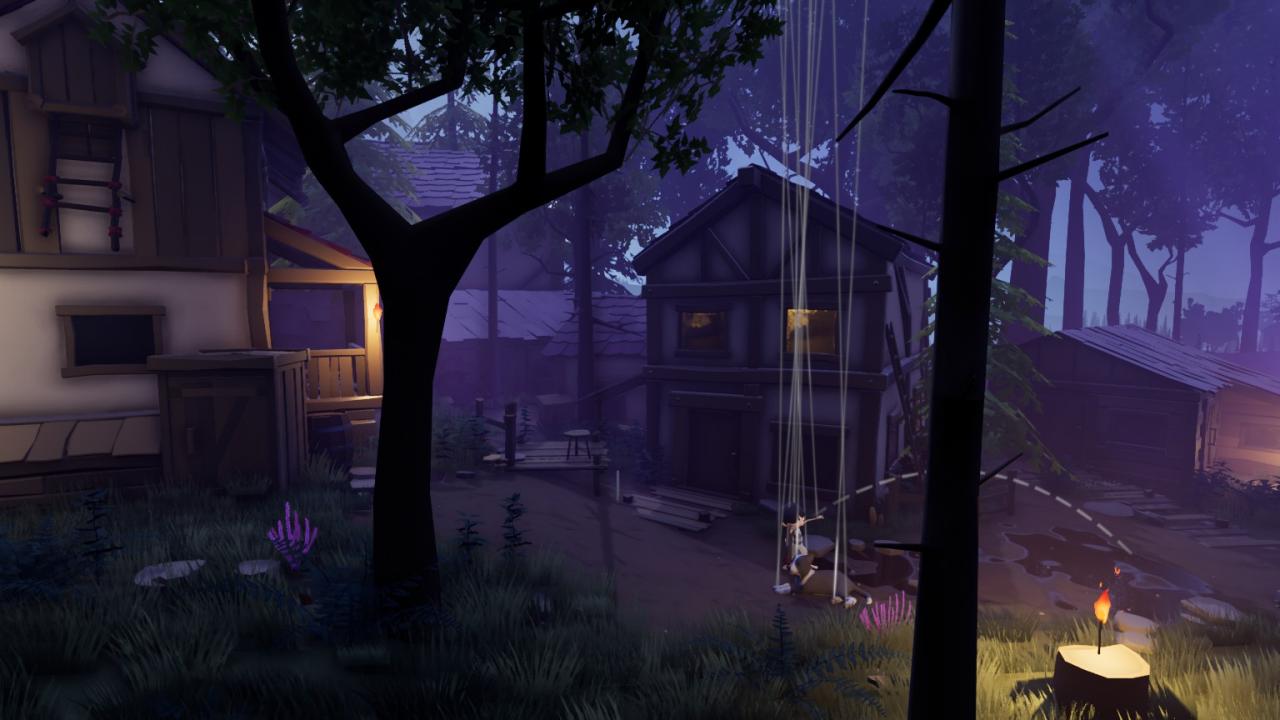 Ring the bell in the square, to annoy the locals. 2-3 once enough. 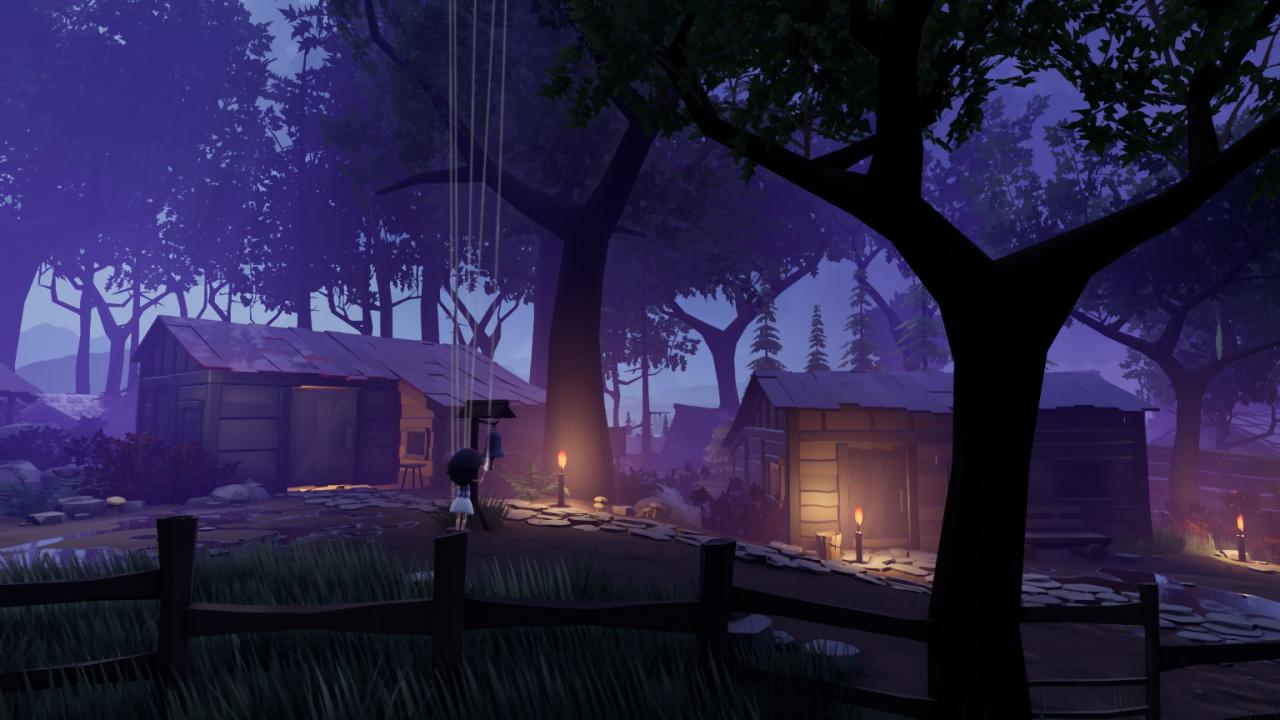 While the robbers are looking for you, get up on the edge of the lantern light and immediately hide behind the stone wall again. The agitated bandit will look around and continue to search. The main thing here is not to overdo it and not crawl out into the light completely, otherwise the bandit will catch you. To get the achievement, you need not get caught three times in a row. 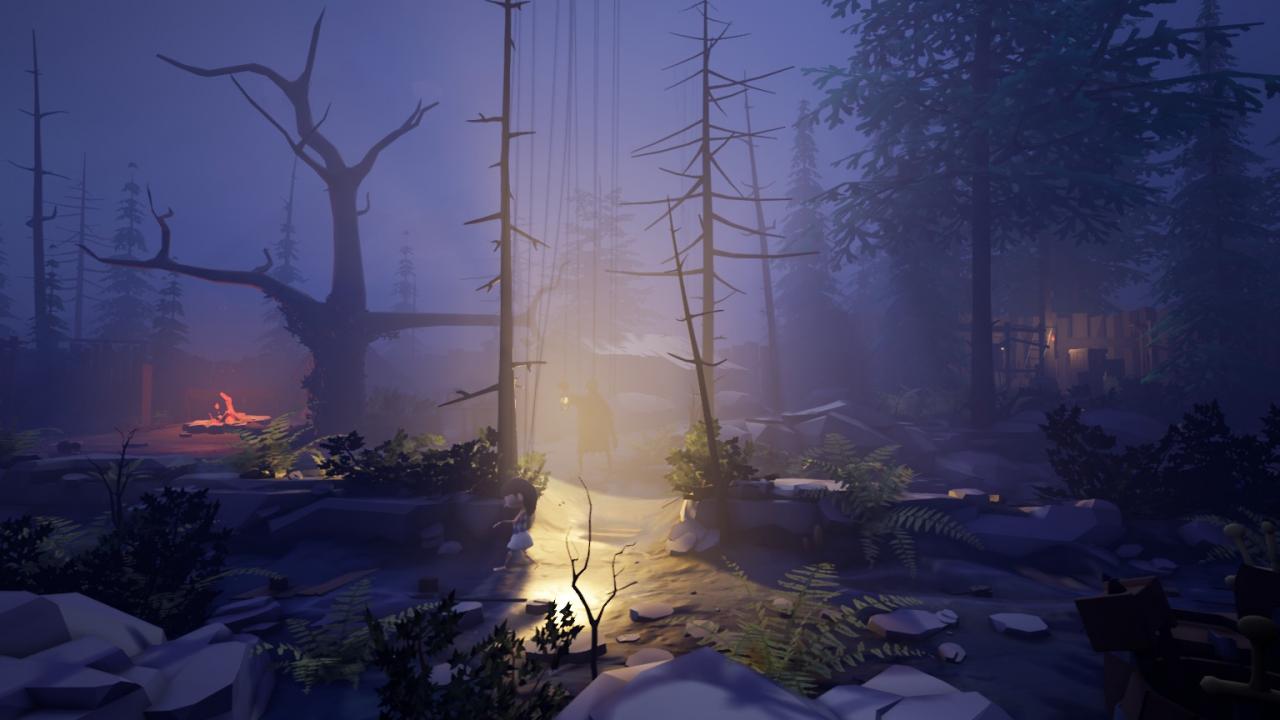 Received automatically at the end of the third chapter. 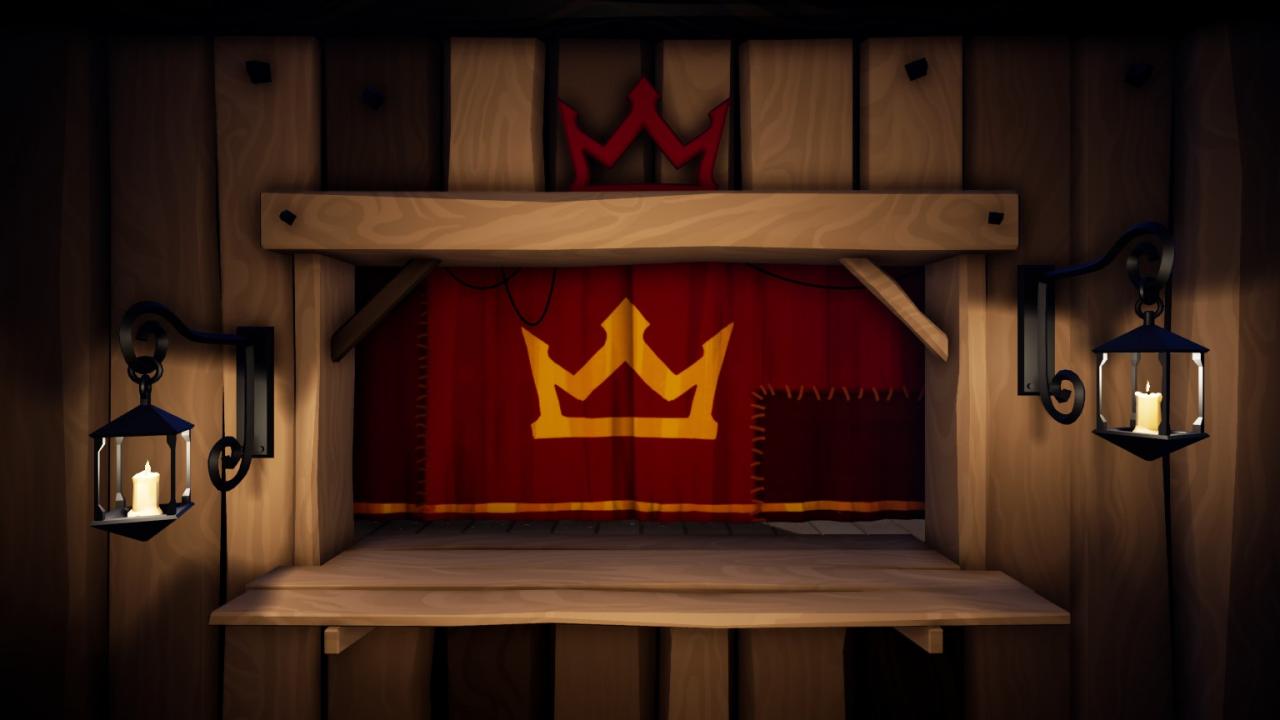 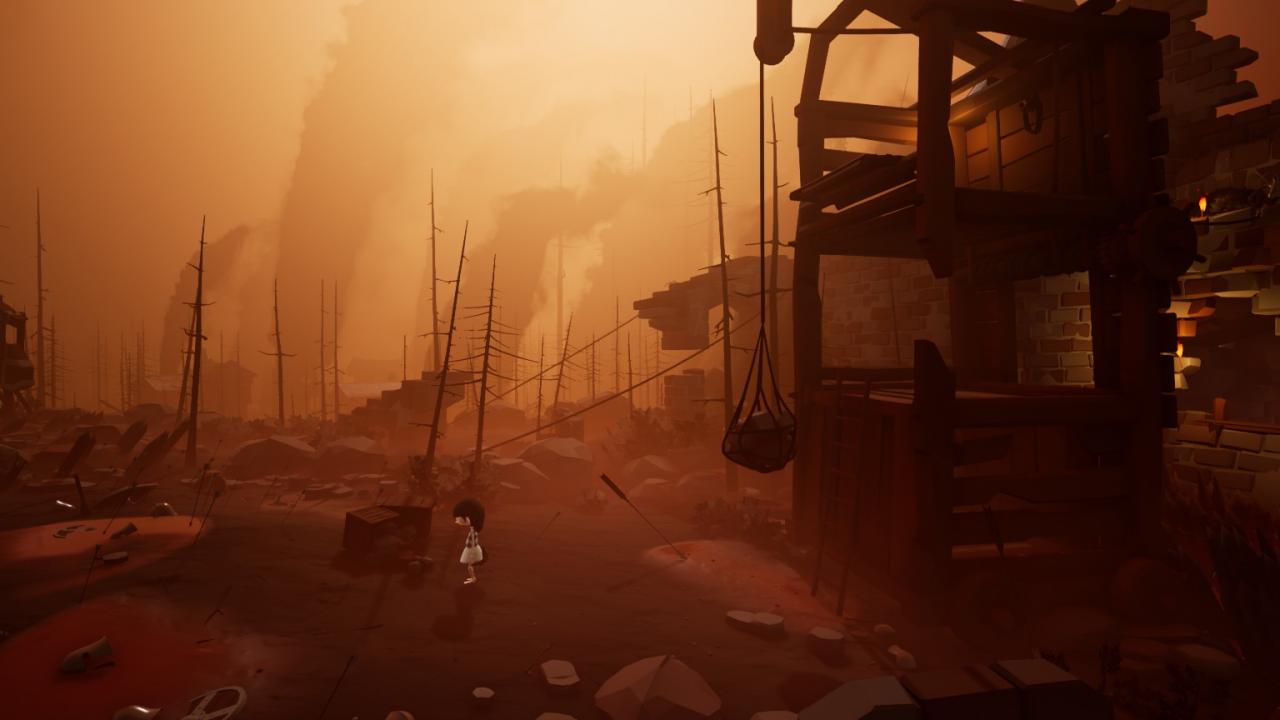 Aim for the bush, hanging in the upper left corner. Shoot it down and your achievement. 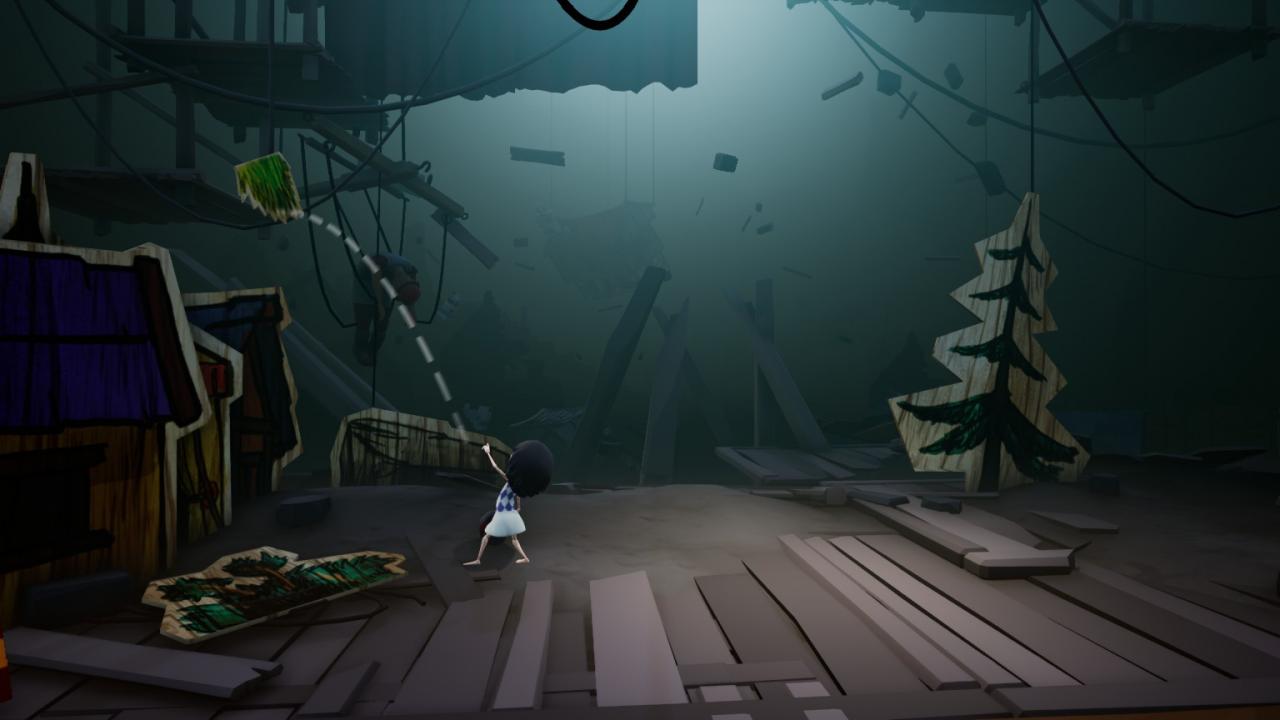 After that, how to run along the castle wall, stop near a large crossbow and shoot an arrow to the opposite side. Achievement counted. 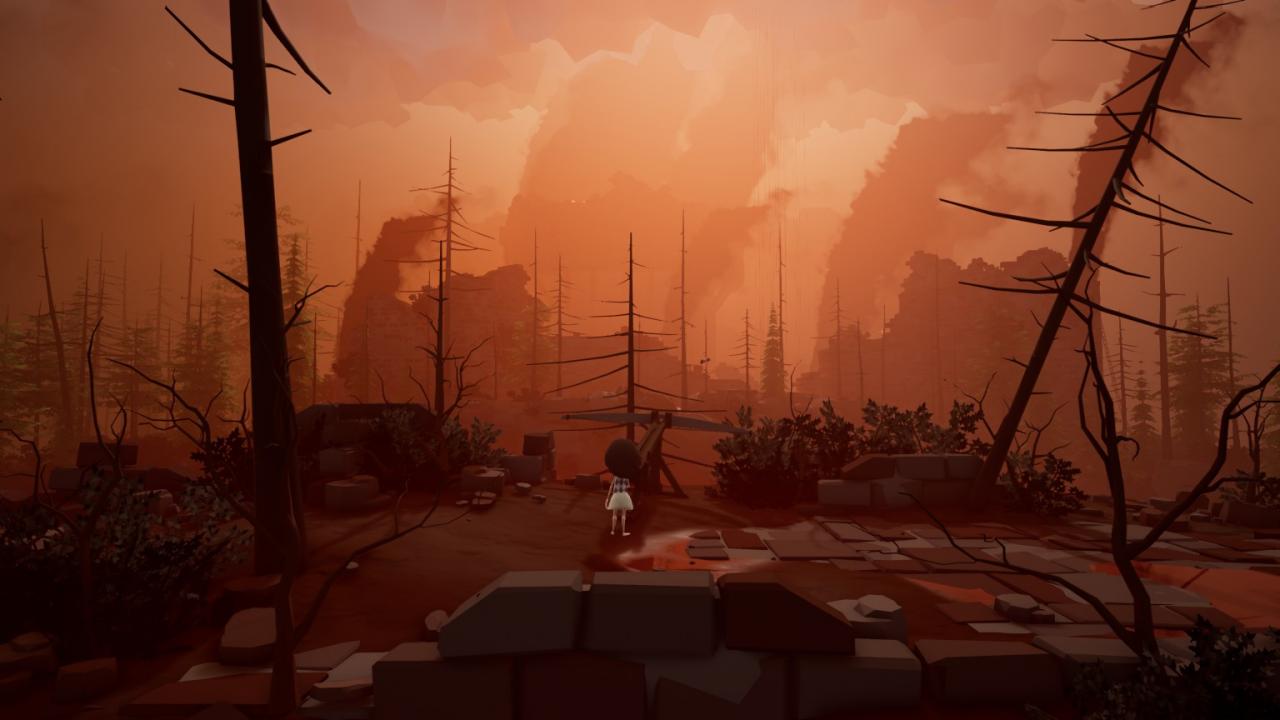 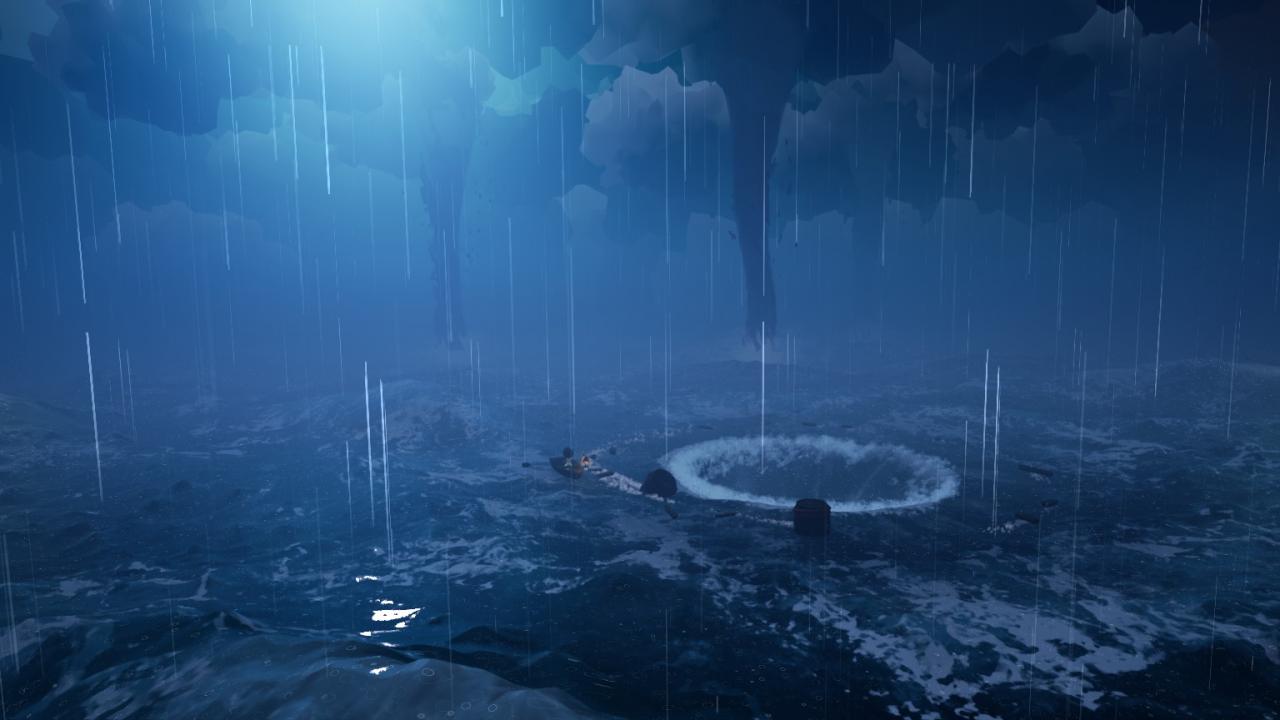 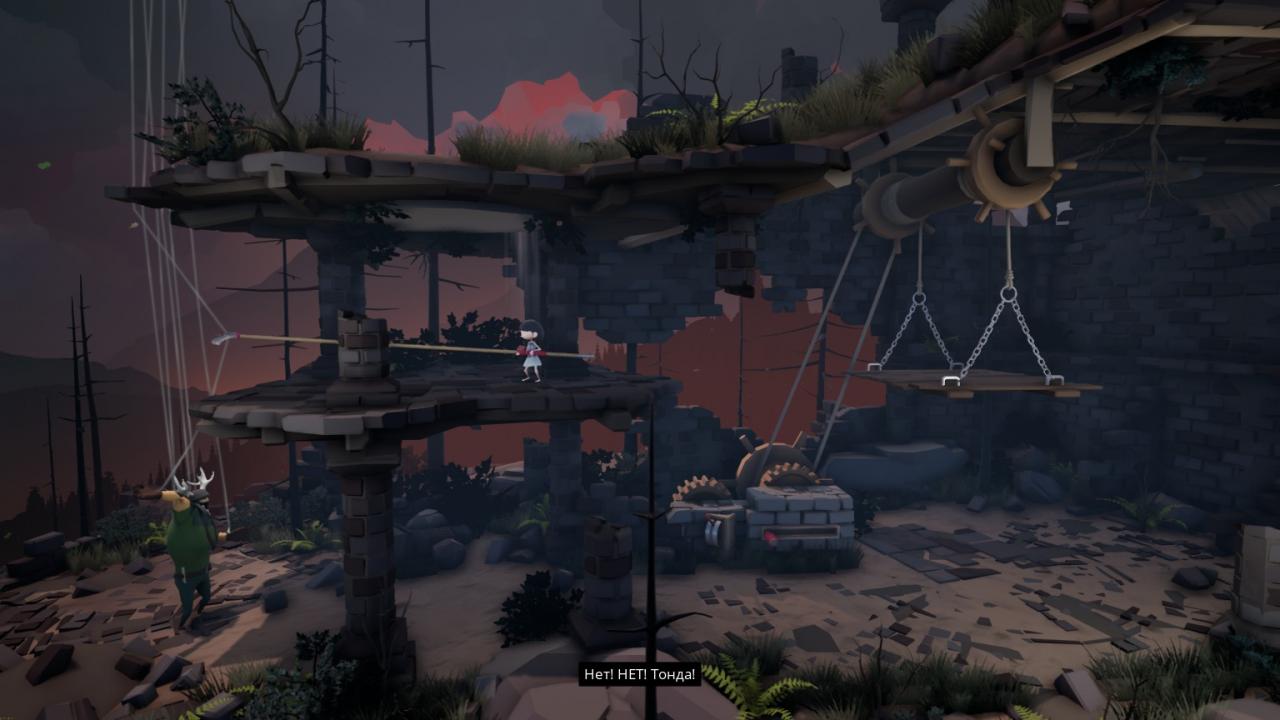 Obtained automatically at the end of the fourth chapter.

Granted automatically upon completion of Chapter 5.