Intro
All achievements in Unpacking are very simple., and they can be obtained in one playthrough, you can also reload any chapter. For convenience, I have arranged them in chronological order of receipt., describing one way.
Many achievements have different ways to get, in different years. Write in the comments what interesting ways you found to get achievements in the game

Wash them all away Flush all the toilets in the game. Achievement will appear after pressing the last flush at the end of the game.

Puzzle Collect Rubik's Cube. Click on it several times, using RMB (or B on the gamepad).

We cut in the music You need to turn on the tape recorder, to do this, click on its bottom buttons, using RMB (or B on the gamepad).

Posing Dab a dummy. Click on it several times, using RMB (or B on the gamepad).

Electrical hazard Put the toaster in the tub or the curling iron in the sink.

Yummy Place the cookie jar on the top shelf.

Let's play? Place the blue prefix (similar to GаmeCube) left or right in the cabinet under the TV. Click on it, using RMB (or B on the gamepad).

Headdress Put the cap on the mannequin (he is in the kitchen).

My underwear Fold all of your boyfriend's underwear in one drawer.. 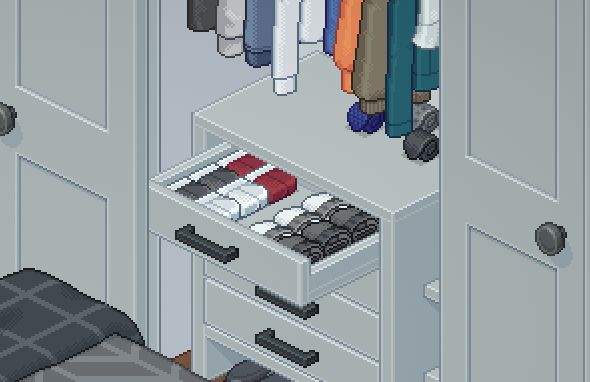 Coffeemania Place all items on the table, coffee related. I don’t know exactly which items are counted, I got this achievement after, how did you put the white mug. 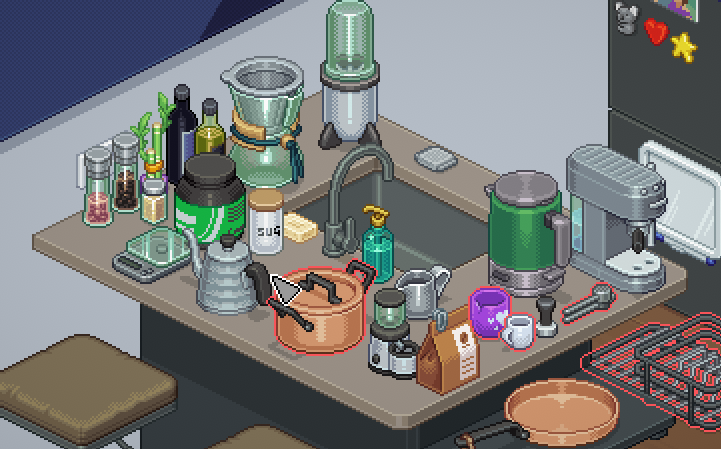 Back to the childhood Hang the unicorn poster on the wall. It can be found rolled up in the dresser under the window..

12:00 Change the microwave time. Click on it several times, using RMB (or B on the gamepad).

Brilliant solution Attach the fridge magnets like this, to get the equation "1 + 2 = 3" 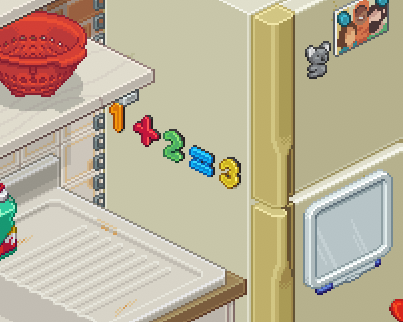 Furry friends Put the tiger and the piglet nearby.

Love for greenery Arrange all the plants, which are on the boxes.

Cubes Build a tower of cubes, put them on top of each other.