Learn about the very best guns in Minecraft Dungeons! 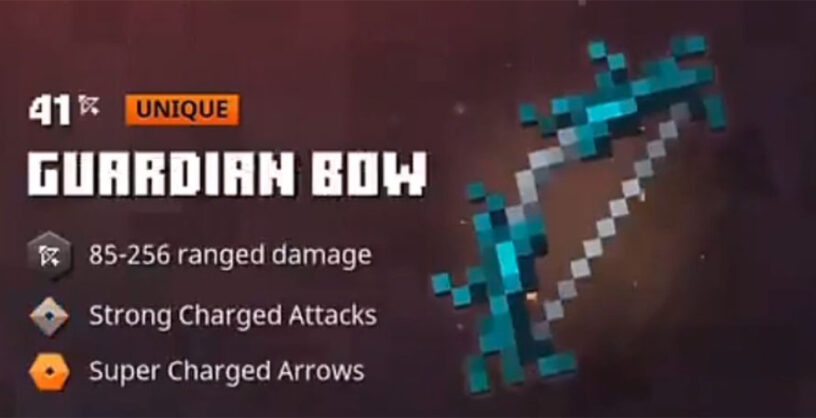 Guardian bow has good base damage and powerful perks. 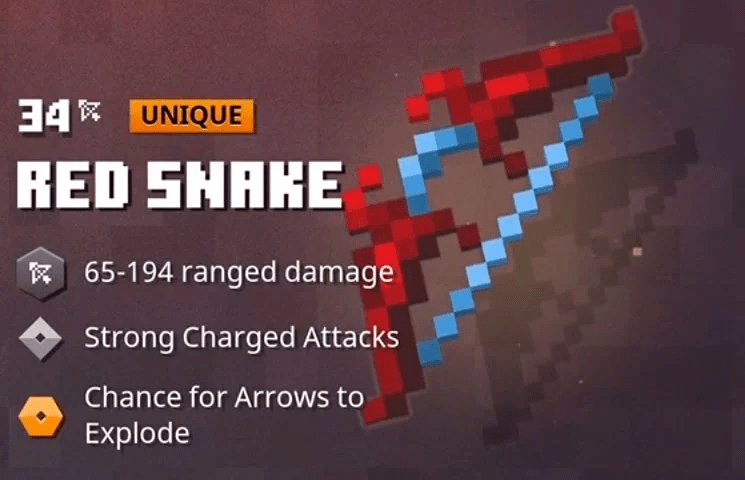 The bow of the red serpent is a good weapon for fighting a crowd of enemies.

Elite Power Bow has good damage and is capable of hitting multiple enemies with one shot.

Shadow katana is a sword, which is able to inflict additional. damage to the undead.

– Additional damage against the undead 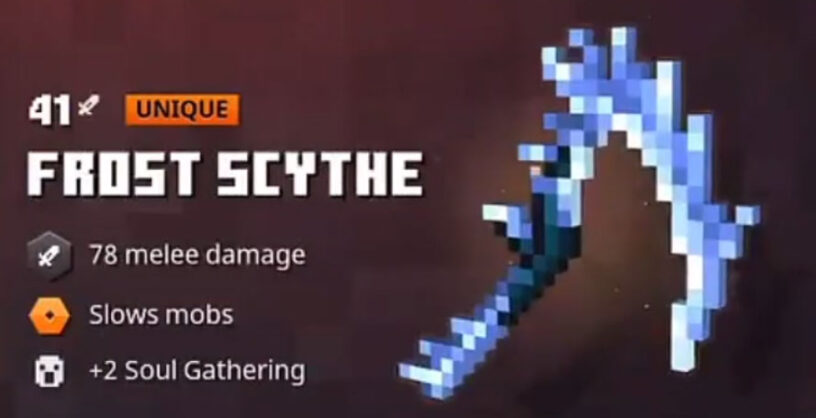 Frosty scythe – strong weapon, which deals devastating damage to enemies and slows them down.