Here I will tell you about the Golden Pass, quests and seasons with:

general information
Gold Pass – this is a subscription to Suspects, which gives you access to exclusive rewards. Purchasing a Gold Pass subscription always includes a free exclusive reward with gold rarity (Gold rarity means, that a player can only receive this reward for a specific season of the Golden Pass and nothing else) When purchasing a pass, all advertisements will be removed for you throughout the season. (For the period of validity of the pass)

If you don't buy the Gold Pass, it means, that you will only receive the basic free pass rewards.

Season duration:
The seasons usually last around 35 days, but sometimes they can last a few days longer, if fewer players complete the current pass, than expected, or for design reasons, that is, if developers take longer to complete the update.

Special events
To access special events in public games, you must be at least on 5 current season level.

Tasks
You pass the levels in the pass, performing tasks, which reward the player with points, for completing certain goals in the game. The game has 2 daily tasks, which are replaced every day and give a small amount of points. And there are others – seasonal quests, valid until the end of the season. You can increase the number of seasonal quests, by purchasing the Gold Pass. (Exclusive quests will be available)

Important!
Tasks to eliminate sabotage are only taken into account if, if you fix sabotage as a Guest, Inspectors, Detective or Vigilante. If you fix the lighting for the killer, you will not be credited with this task. 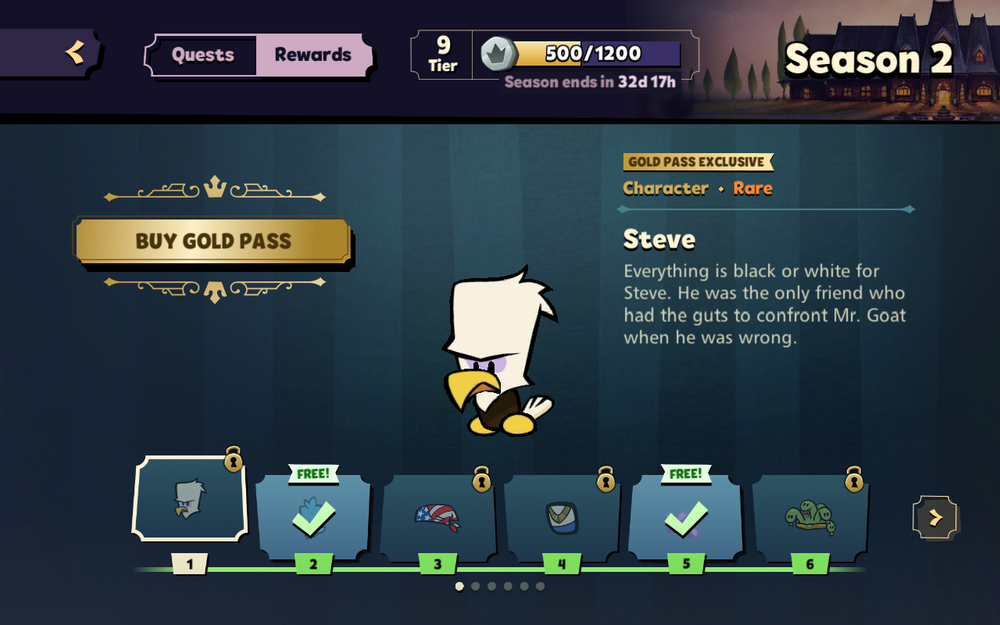 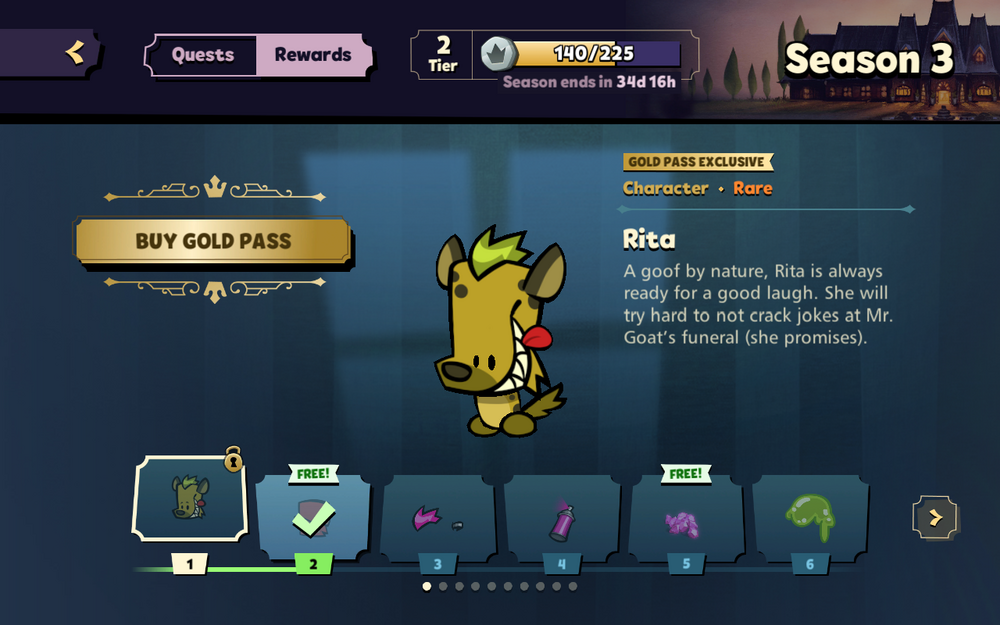