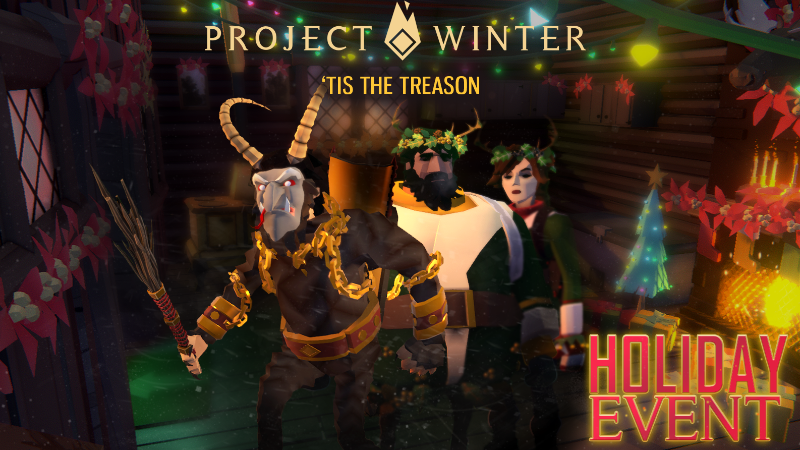 Now is the time for a change! You will notice, that there is a little festive mood in the hut- brought to you by the elves of Project Winter!

This update is packed with tons of gifts, which we are happy to share with you! We have added a list of friends in the game, items with traitor abilities and additions to custom modes, including custom shutdown! Plus some other additional improvements and bug fixes!

Our festive event will also be special this year – stay tuned for more information, when will it start 20 December!

The list of friends in the game is now available.