This guide is custom and will fit in principle for all games , generally use !

The easiest way , setting the game settings to a minimum , but with this game there are some problems …

1 ) If someone is not hiding behind a tree, you can see their shadow at high settings. , low settings remove shadows from the game , well, except that the second station in the shadow can still be seen .

2 ) This is more of a plus than a minus, but I noticed that during a storm, visibility is much better because some of the effects do not work. . 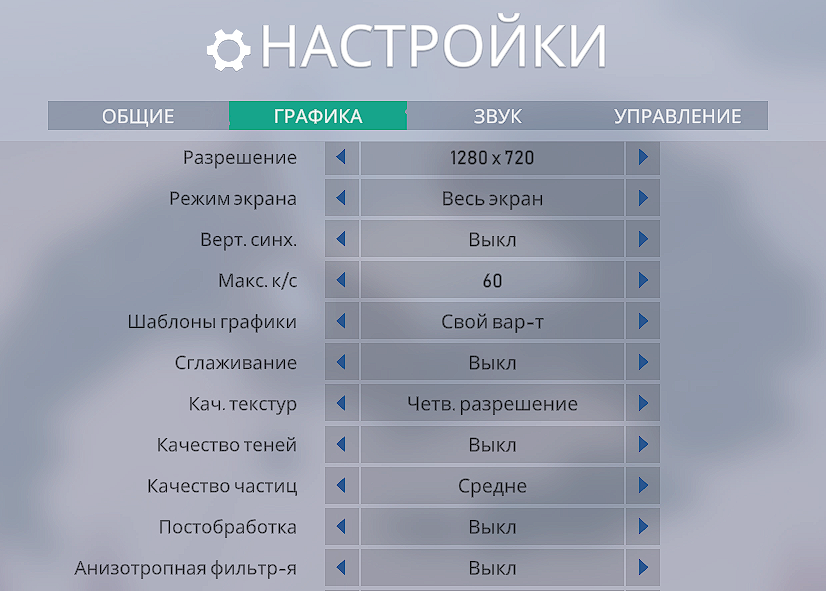 I will not describe this method for a long time, because it is just disabling the overlay in the game, but there are also a number of problems with it. 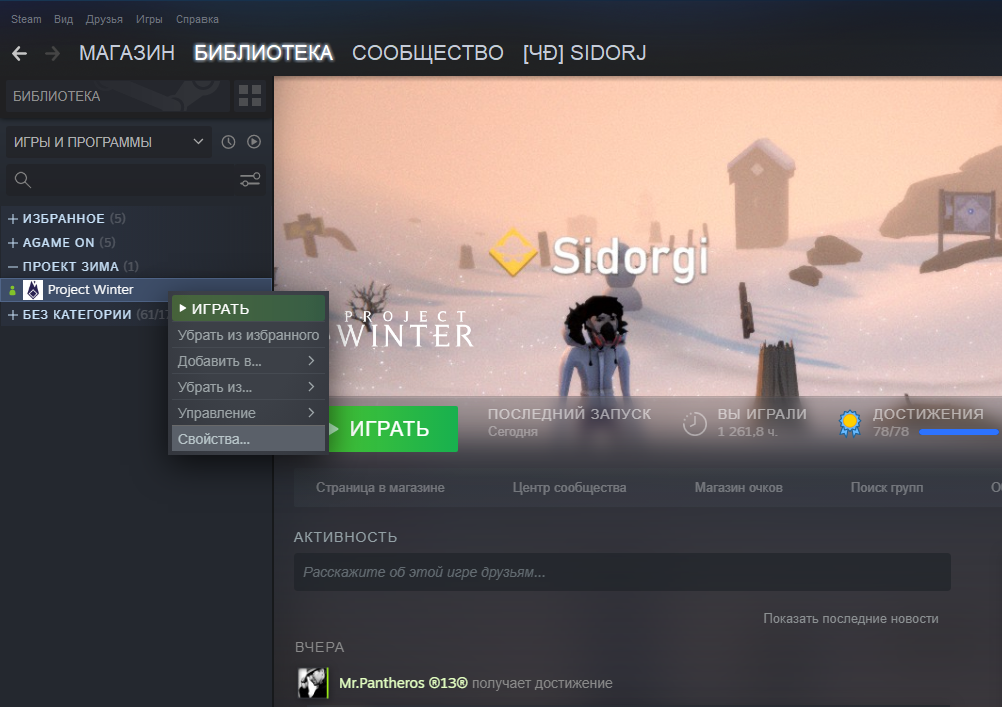 Next, in the general section, turn off the overlay 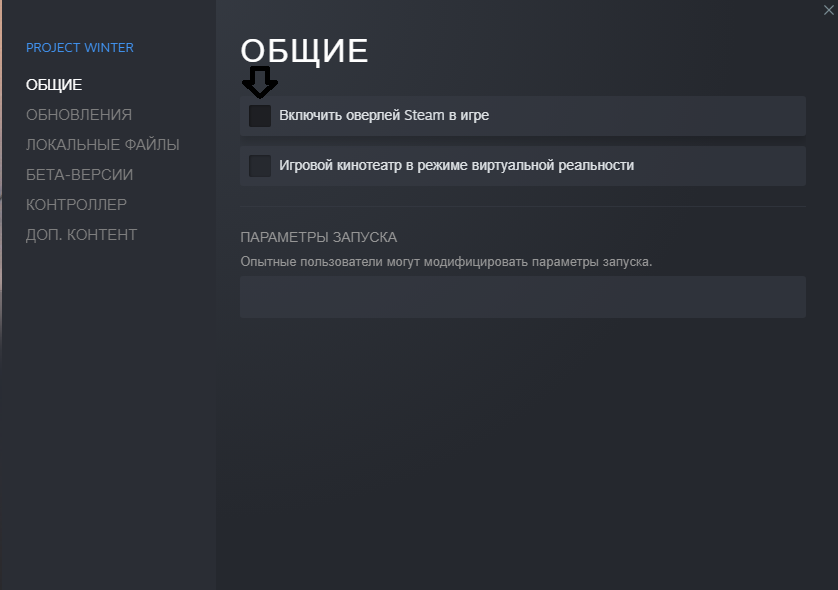 High priority task for the game

How to do this First, we need to open the task manager
(key combination ctrl + alt + del)

With the game running, we are looking for the game process in the details tab 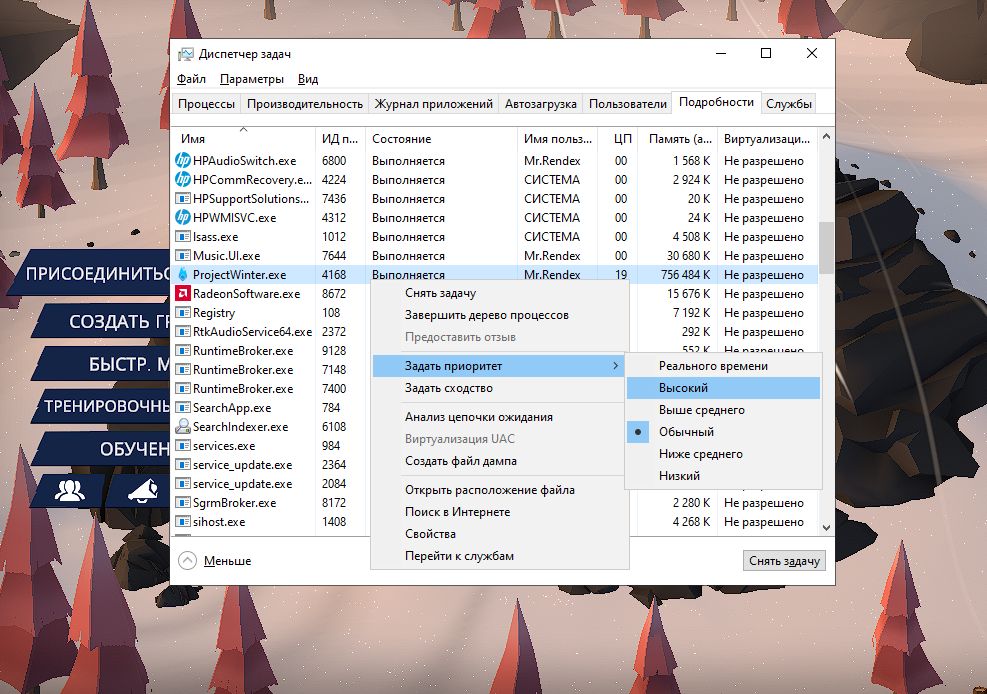 And give the game a high priority

Explorer disconnects in task manager in windows processes at the bottom 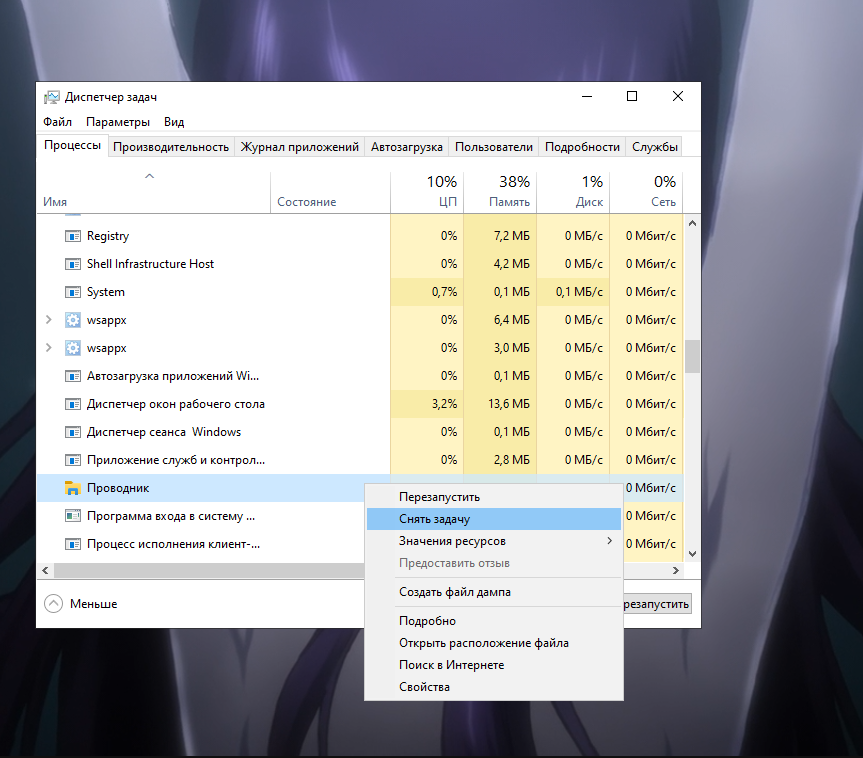 We just remove the task, but with it there are a number of problems that are solved only after rebooting the PC

1 ) The desktop will be unavailable , just a black screen so leave the steam tabs on in advance