All information for killing a demon is here. Preparation, appeal, tactics

begining
Hello everyone. Today I will tell you, how to kill a demon. How to prepare for the battle with him and how many people are needed, to defeat him. I'll tell, what tactics can be used against him, and what to do, if you are on the verge of losing.

As a thank you, you can send me a bounty or write +rep on my profile. I'll be very thankful) 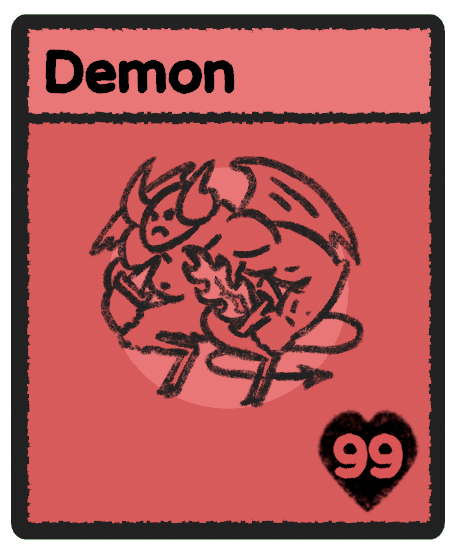 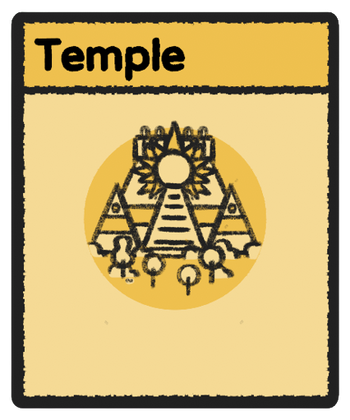 Important. Don't forget to put exactly 3 resident, not less. The error I had. For a long time I thought, why is my temple not being created

After that, how did you create the temple, put it there golden cup. It is given with some chance in a mobile cart(Travelling cart) and can be obtained in the catacombs(Catacombs) 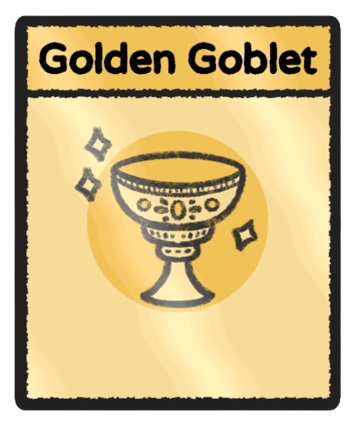 Important. When you put down the cup, the demon will appear immediately. Therefore, do not lay it down in advance

Preparation and battle
We stock up on food and oh-oh-a very huge amount of resources. We force the inhabitants to make children, we make our own swords. Need to minimum 5 swordsmen(Swordsman), so that there are no losses. If the loss of residents is not important to you, then it will be enough to win 3 inhabitants with a spear(Militia) and one swordsman. But don't forget, which is better to spend more, than to lose. If you don't have some kind of wolf attack or a strange portal hasn't appeared, then you can start the battle.

We put the cup in the temple. A demon appears. You drag your entire army onto it.
Now it's important. If one of the fighters has 1 health, then you don’t need to remove him from the battlefield. Because of this, you can lose even more fighters.
It's better to lose one fighter, than save one, and lose two☝

Now all that's left is to wait, until your wars kill the demon. After winning, you will get an achievement. Then just keep surviving and be proud of the veterans, who killed the demon