Euthanize or expel a settler – this is, sure, more romantic, but if you want a spectacle – need to come up with another way to execute the colonist.

Goals and mood
Execution – it's a good sight for those, who has nothing to do. Besides, can drive some prisoners crazy (When carrying out the execution in front of their eyes) and execute with a lower minus to the mood.

Slow execution methods
The execution is called slow because, that at some point you can stop it and stretch it out for several days, death does not come from a combination of injuries, but from changes in the general condition of the body (Malnutrition, hypothermia, heatstroke)
Heat execution 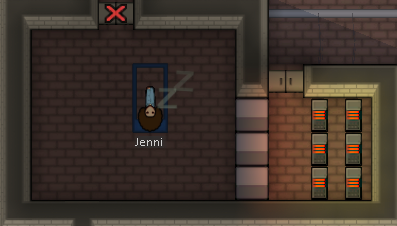 This requires 2 small rooms, electricity, heaters, ventilation. An example is posted on the picture. Order of conduct: Before, how to start raising the temperature to a higher level 60 degrees, you should undress the suicide bomber and immerse him in anesthesia. Immersion in anesthesia is not necessary, can be beaten half to death inside this cell by a crowd and closed from the outside.

However, such a chamber is possible without the use of heaters. To do this, you need to put a folding area and train wood there.(Can and clothes) and set fire to a Molotov cocktail. The disadvantage of this method is, that the ventilation is on. It is possible to place combustible materials in the very premises of the suicide bomber, but it won't be a slow execution. It is necessary to locate a warehouse with combustible materials away from ventilation or do not use this method.
Frosty execution 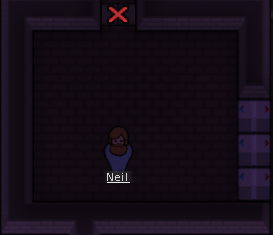 One small room is needed to carry out this execution., electricity and several air conditioners with the cold side inside the room. It is recommended to strip the colonist. In addition to this, it is necessary, so that the hot sides of the air conditioners face the street, and not in another room, otherwise the execution room will heat up. Temperature values ​​can be set to -50, below it will not go down.
Hunger execution

This execution requires a simple room without doors.. For, to drive a colonist there, you need to bring it to a state of combat readiness and leave it there, until the construction of the entire premises is completed. Colonists can pass through closed doors in a state of nervous breakdown. (Worth considering, that in a fit of a nervous breakdown, they can begin to break down the walls and it will be necessary, so that the walls are double or made of stones). 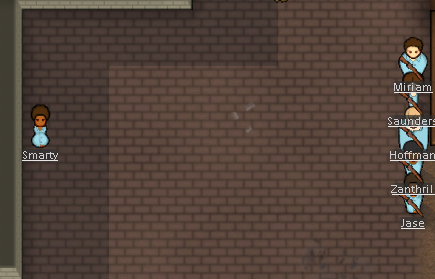 To carry out this execution, you need a long-range weapon and the installation of a suicide bomber at the greatest distance of the shot.. A sniper rifle or a regular rifle is better suited for this.. This is necessary in order, so that not all (Or none at all) did not receive a negative mood due to the death of an ally before our eyes. If you leave the colonist to bleed, then this requires a room with a door, which can be closed. It is possible to knock a colonist down with shots, after which everyone leaves, except for one colonist, who finishes off the suicide bomber. Desirable, for this person to be a psychopath. Good shooting skill is also desirable for all members of the firing squad.. It is worth remembering that, that the relatives of the suicide bomber will hate the killer (After all, the killer will always be one of the team members) because of “Killer * RELATIVE *”.
Mortar shooting

To carry out such an execution, you need mortars, from 1 to 10, the more – the faster, as well as from 30 to 100 shells. The suicide bomber should be placed in an open place. (Not near a mountain or buildings) and shoot him clearly. The method is extremely resource-intensive, but no one gets a minus to the mood for the death of a colonist before our eyes, no one gets a minus to personal relationships due to the murder of a colonist. It is also possible to set fire to shells next to the suicide bomber with a Molotov cocktail and leave, but then it will no longer be a shooting
Cremation 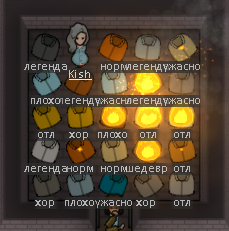 For this execution you will need a room with combustible materials inside (You can use a plank floor). We put the colonist inside and set fire to the contents of the chamber with a Molotov cocktail; after that, you need to prohibit leaving the room and remove the combat readiness mode from the colonist, pre-prohibit him from extinguishing fires in the tab “WORK”; the colonist may not catch fire and will die from heatstroke, but very fast. The problem with the method is, that it hardly differs from execution by heaters.
Electric chair 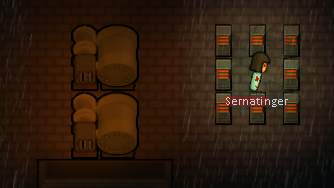 Extremely sophisticated execution method, for which you need 8 heaters and electricity. You will also need to wait for the rain. Heaters must be outdoors, that is, without a roof, there should be a colonist in the center. Some area should be placed in the center, in which the colonist must be without a combat mode, that is, it must be assigned to this area. Anesthesia is possible. The method is slow, however, refers to a quick execution. Colonists shouldn't put out a fire, therefore it is necessary to clean up the home zone and forbid them to approach the suicide bomber by inverting another area, where should they be assigned. Death comes from extensive fire burns, and possibly infections.
Execution by animals

This method does not require anything., you need to put the colonist on alert and order to beat up a large animal, wound-able, like sloth or predator. The victim will die of blood loss, which can also be attributed to a slow execution, but only partially (With a slow execution, it is enough to stop the effect of the factor)

To carry out such an execution, you will need synthetic drugs. (Go-juice, bodrin – eg) in quantity 3+. You should put a suicide bomber under anesthesia (It's not obligatory, just for convenience) and prescribe him a drug, after taking it, it should be prescribed again and so on until a fatal overdose, it usually requires 3 drug.