This guide will teach you how to maximize the skill of lockpicking in the shortest possible time..

I'll go right away with trump cards – lockpicking can be upgraded in the prologue so that further passage and completion of quests requiring the ability to pick very heavy locks does not turn into torment for you, endless attempts to open all the easy locks in the city in one raid, sleep and start again. All these examples are typical and the tricks described below can be performed at least in the specific places given., or in any convenient for you.

Can handle one, but better to have a spare.
In the prologue, you can get lock picks in Skalitz from our drunken friends.

Only if you took the Drunken Luck perk. The amount of alcohol depends on, how much time do you plan to spend “fascinating” occupation.

so, for deed. In the prologue or before the quest The die is cast, we arrive at Talemberg Castle at night. We rise to the 3rd floor and approach the room of Pan Borek. 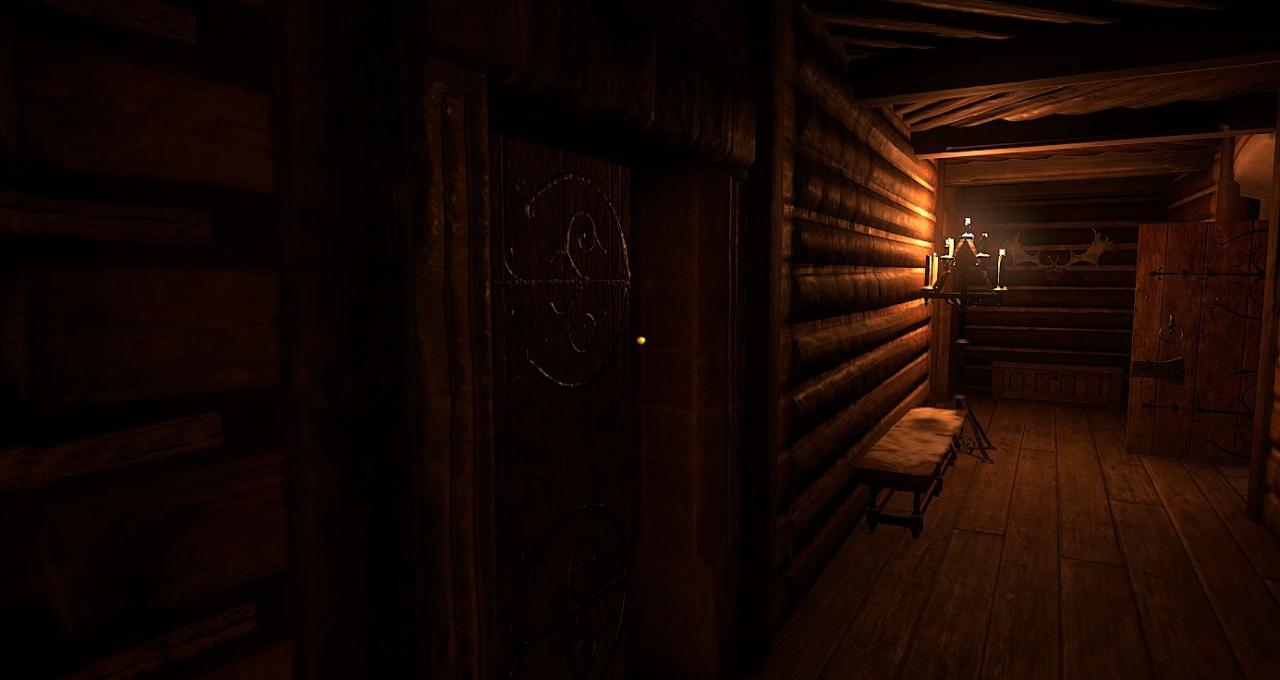 The game believes that the lock on his door “very complicated” but it's actually unique.. Unlike really “very difficult” locks on the chests of merchants, this one can be opened at very low levels. 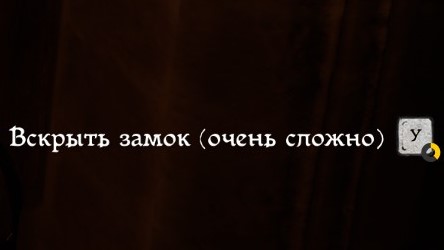 In the later game, it is enough to have a house on the outskirts in which everyone lives 1 human.

We unceremoniously break open the lock and go into the pansky room. 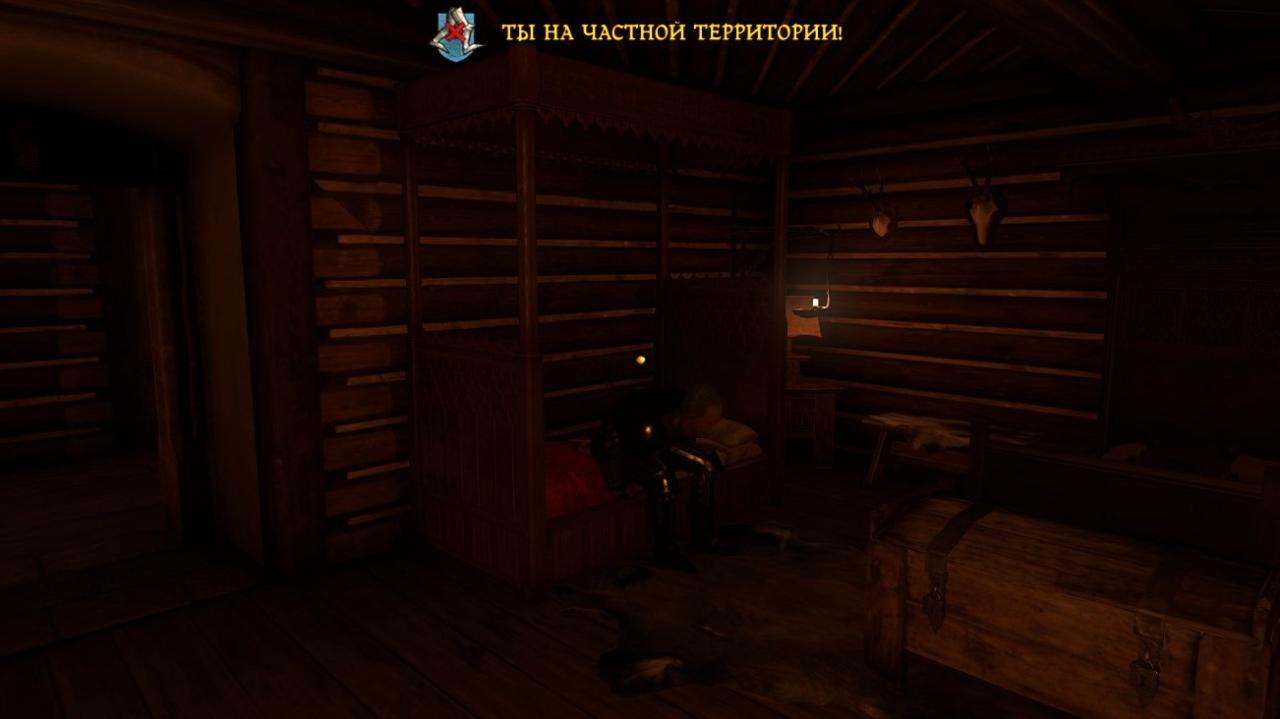 Waking up from the stomp of other people's boots in his room, Borek will hasten to kick Henry out of the private territory and close the door again behind him. 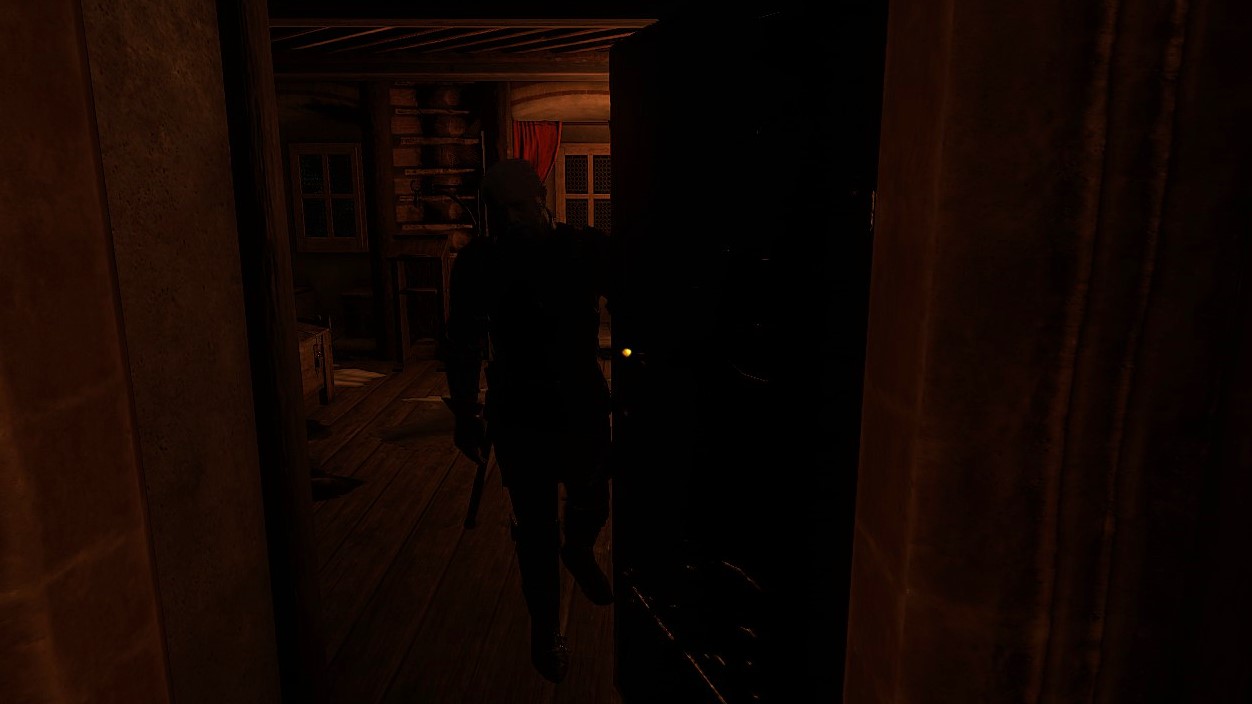 After that, the door will again be hackable.. Caught why this is exactly what an abusive pumping method?..

With any random npc in your house, the story is the same, only for very simple locks will give less experience. But you can take the skillful thief perk and open doors in general on the machine without wasting any time breaking into, not a master key if you suddenly gape from the routine repetition of the same action over and over again.
Also in the castle there is a risk of getting caught by guards who rarely but accurately can enter the corridor at the most inopportune moment. What is more convenient – number of successful hacks per minute or experience gain per 1 hacking is up to you.

! I highly recommend pumping out the skill to the ability to open real “very difficult” locks(15skills.) before the start of the quest, the die is cast and complete the side quests in Talemberg or they will be irrevocably failed.
Thank you all for your attention and good luck!)

Behind Peshek's house on the street there is a chest that can be cracked using a CD(not, not the training one). Castle is very light. Open after hack–close the chest and it becomes hackable again.

Since it is a very light lock, then there will be little experience with him, but endlessly. After taking the skillful thief perk, you can write a simple macro to fully automate the process and go to drink tea.

Yet again- this is an abusive method because the path of a hacker was not intended by the game.