The first complete Russian-language translation of patch # 1, run by the community Discord team “Friendly Fire”.
From “BUT” to “I” + adaptation for understanding. 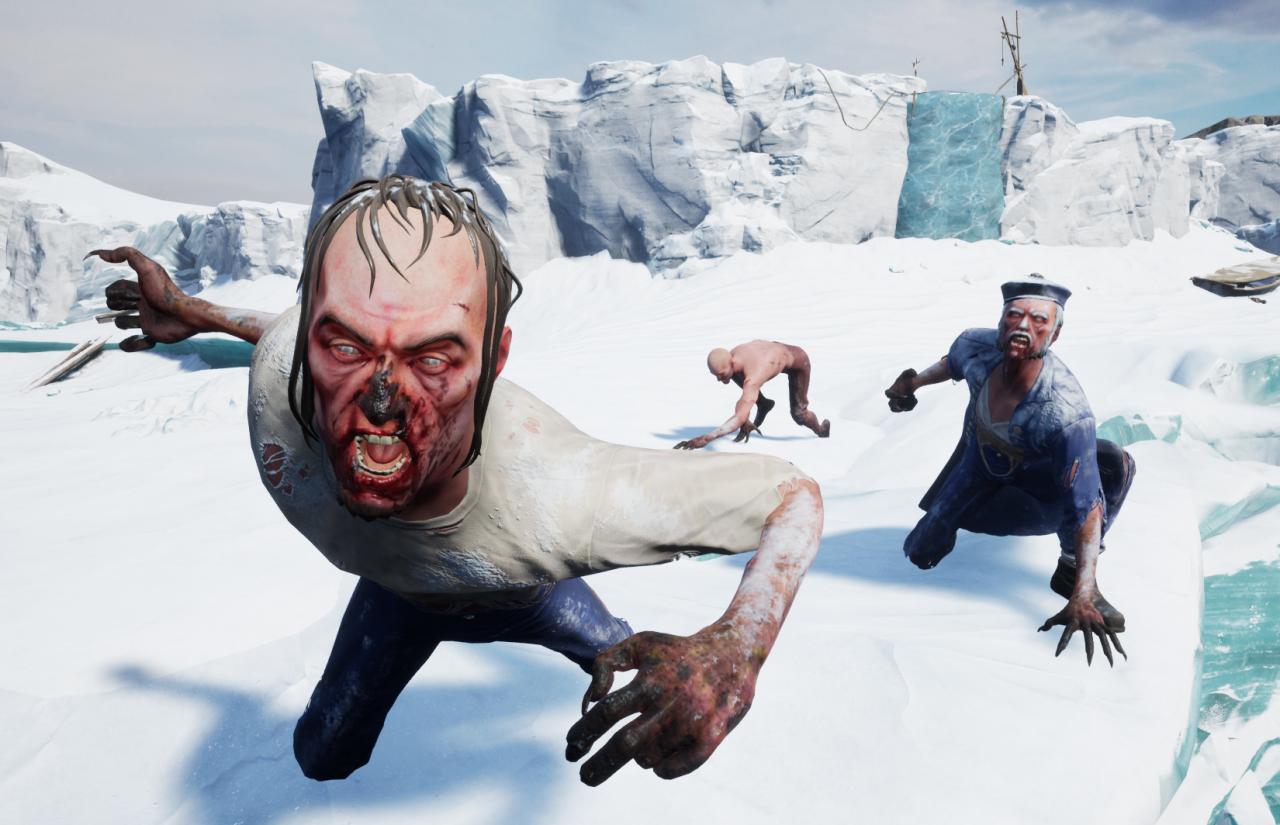 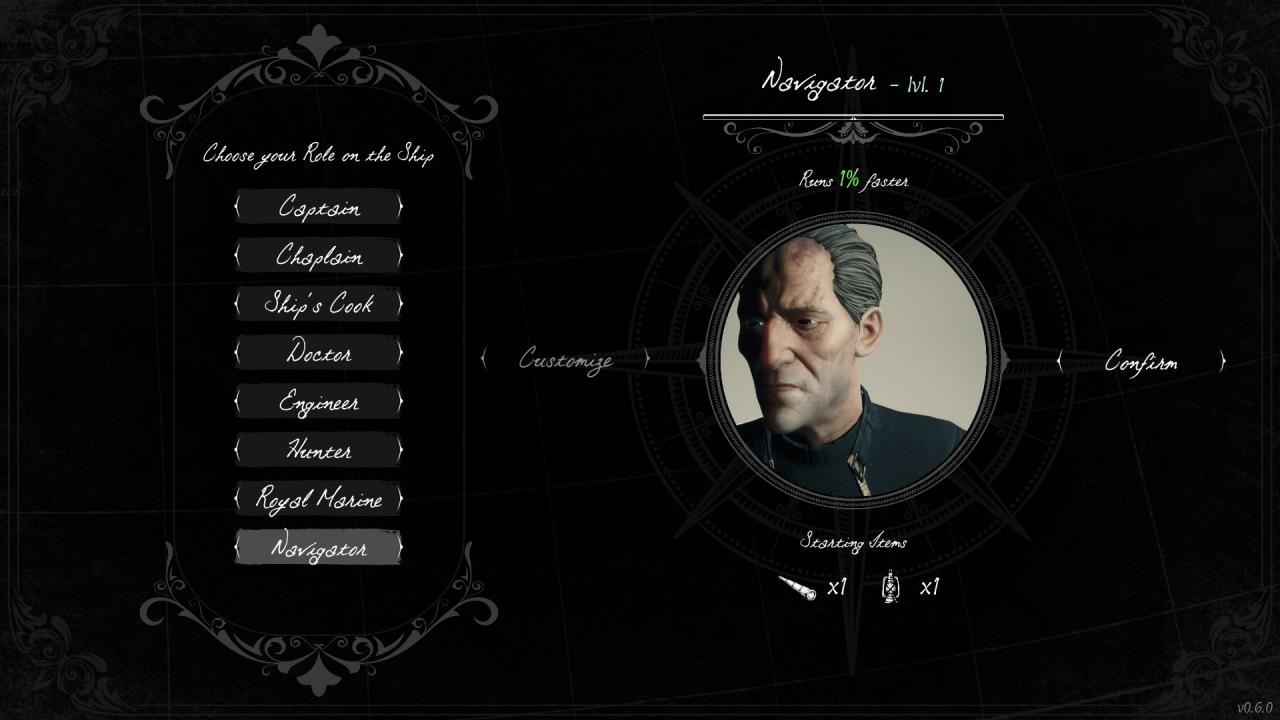