Here are the preparation and mechanics of playing against Rafakumba (EU.Tumataengi). This guide will help you understand the beauty of this boss and make an impact, even without good stats.

All equipment and weapons can be obtained from the Altar of Void (AoV), but also marine (yellow) Jewelry can be obtained in Dipluce Horizon from any dungeon boss on manic difficulty, it gives better stats, than AoV. Its complexity is, that the chance of dropping is very, very small. Therefore, you can also use the red AoV.

Your stats may differ from those recommended in the guide. It won't hurt you, if you know the boss mechanics. 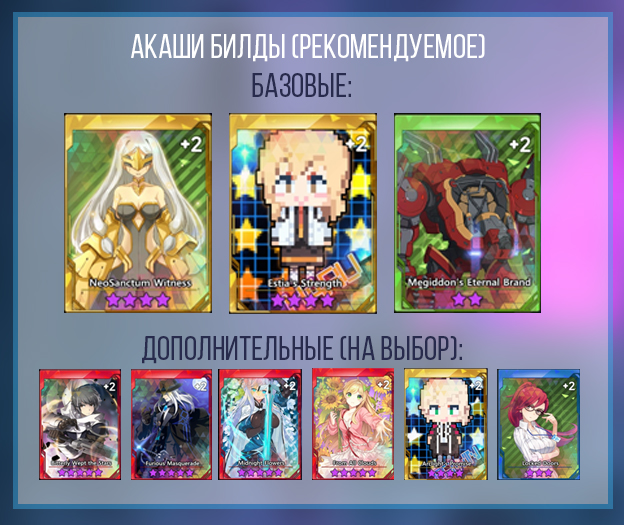 Whatever akasha they take, important to understand: maps should help you make impact and not die. Mostly, these are the cards that give SG (SN), attack speed, penetration, regeneration of stamina. Need to quickly deal damage and survive boss animations.

During the battle, the boss plays a series of random animations in addition to normal attacks. The animation is accompanied by a special cue, which you will see on the screen. After it, the animation itself will follow with its inherent delay.. You can only 3 resurrection.

Also during the 80x 50x 20x boss health threshold, a portal opens at the altar to the boss power heart zone (corezoneheartzone). Only one player can enter there. His task is to bring the red balls to the heart to explode, using auto attacks.

Boss animations do not play in this area, mines will randomly explode on the floor and throw you up. Mines do not deal significant damage, but delay the process. be careful, when you leave the heart zone, so as not to run into the deadly boss animation.

Usually players agree in advance who will take on this role., either go those, who has few respawns during the battle. Players with a higher attack speed are suitable for this role..

The rest of the players must continue to fight the boss, not using forbidden abilities. If you use forbidden abilities at the boss or in the heart, then you and your team members will be frozen for 3 seconds. this is dangerous, because the boss can play deadly animation, and your team may die. During the battle, destroy as many Hermit Crabs as possible, to generate more red balls in the heart area. Abilities can only be used after, how the heart will be destroyed until the next threshold. (under the health of the boss, the green buff icon should disappear).

The boss makes a long swing and then 4 once knocks the ax on the ground causing great damage and control effect – tossing. Use the attack mechanic in the air, jump in place or dodge to the beat. Also, the boss sometimes summons yellow pollen, which puts you in the air.

Auto attack mechanics(AA) in the air:

This way you will do much more damage., than just jumping in place.

Boss gains a boost, in which some abilities cannot be pronounced. This Boost occurs at 80X 50X 20X boss health thresholds. More in the section forbidden skills.

The boss calls for his copies, and he spins with them in berserk mode, chasing nearby soulworkers. Just run away from them or use the abilities, having a superarmour effect. The damage of each copy is small and gives short control, but if they come together, then most likely you will die. 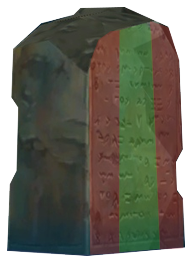 The boss jumps into the middle of the map and summons an evil ball with a wave of dark energy, which destroys you completely. You can hide behind tall stones, you need to stand exactly in the middle of the stone. If there are no stones on the map, then use the Nova skill at the last moment ( after the dark wave, there is a white wave that's what you need to dodge).

!!! Due to the high ping, sometimes stones are a little wrong, as the game shows you. So make sure, that your character does not go through a stone.

I HAVE DAMAGE FROM THE BOSS I WILL GIVE YOU, BUT NEED A FIREPLACE, TO EXPERIENCE IT. I WILL NOT GIVE A FIREPLACE.

The boss jumps into the middle of the arena and sits on his ax. A stormy wind appears, blue circles appear on the ground. Follow the circles they will 4. Run up to them as soon as possible otherwise you will be affected by periodic damage from a gust of wind.

The boss calls his copies around the edges of the map. They dash straight at fast speed and can deal fatal damage., and they also throw. You can run to the edge of the map or use Novaskill or normal dodge. Lucky ones can stand still. This is the most annoying boss ninjutsu. Be very careful!

!!!The same copies will appear one at a time after the 20X threshold..

The boss takes you back to the beginning of the map. (even those, who is in the heart), superimposing darkness(a circle) around you. On the map they accidentally fall 3 totem around the boss: red, green and blue. If you touch at least one of them with a dark circle, then you get the debuff accordingly. The boss jumps on the first in the radius. 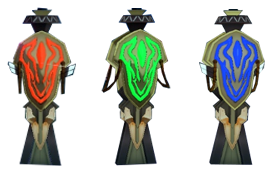 ! For any animation, you can use Novaskill (7), to avoid her damage for a short time. 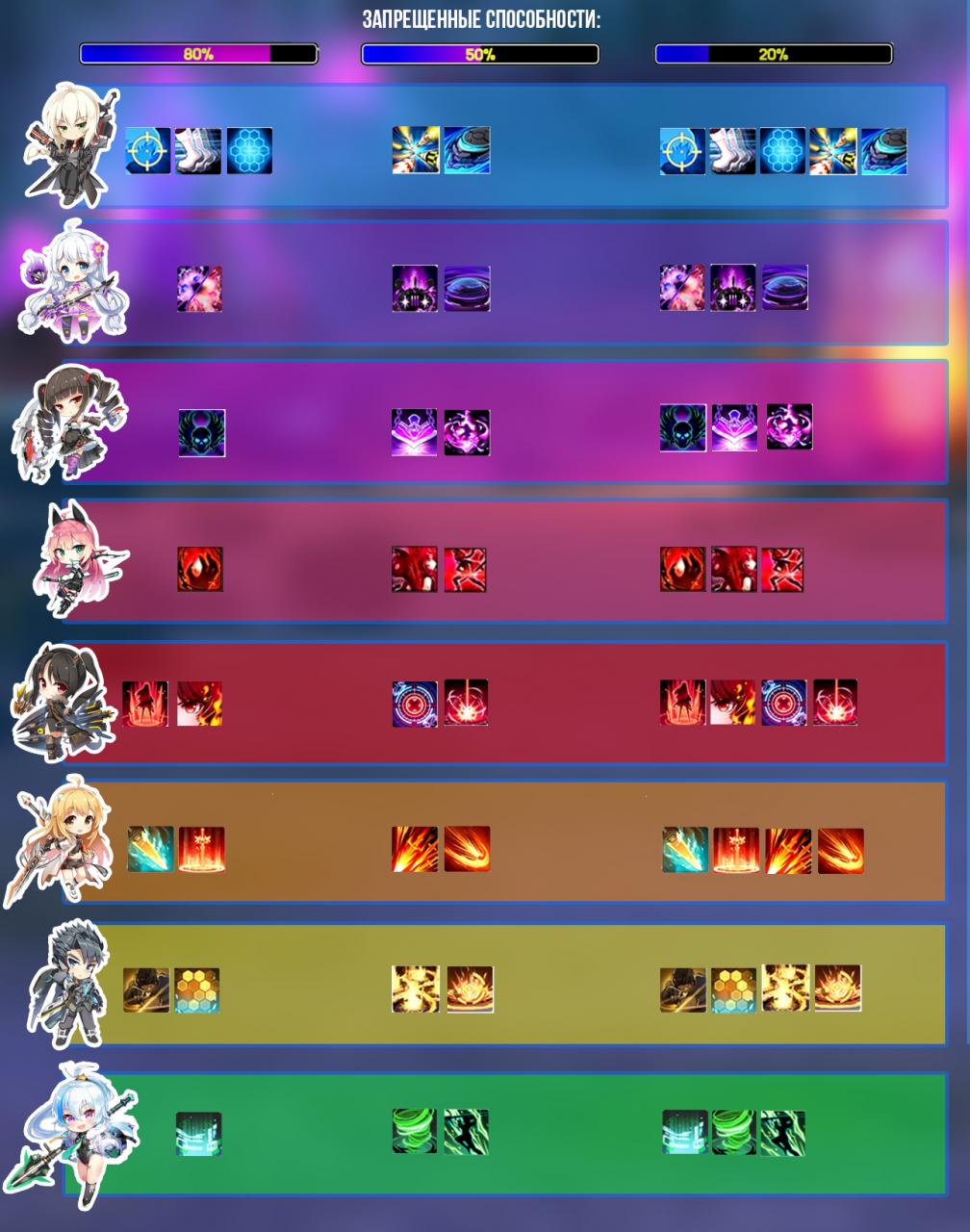 Will be a big plus, if you have a Desire shape.

Rafakumba (Tumataenga) not so difficult, as it may seem to you. Memorizing all his lines, you can easily complete this raid. The day is given 5 attempts, on the weekend 10. You get good rewards from it., which will help you evolve for further raids.