The Cursed Captain's Diaries in the Sailor's Tomb

All diaries are in the Cursed Captain's grog

The first diary is in the Cursed Captain's bedroom. 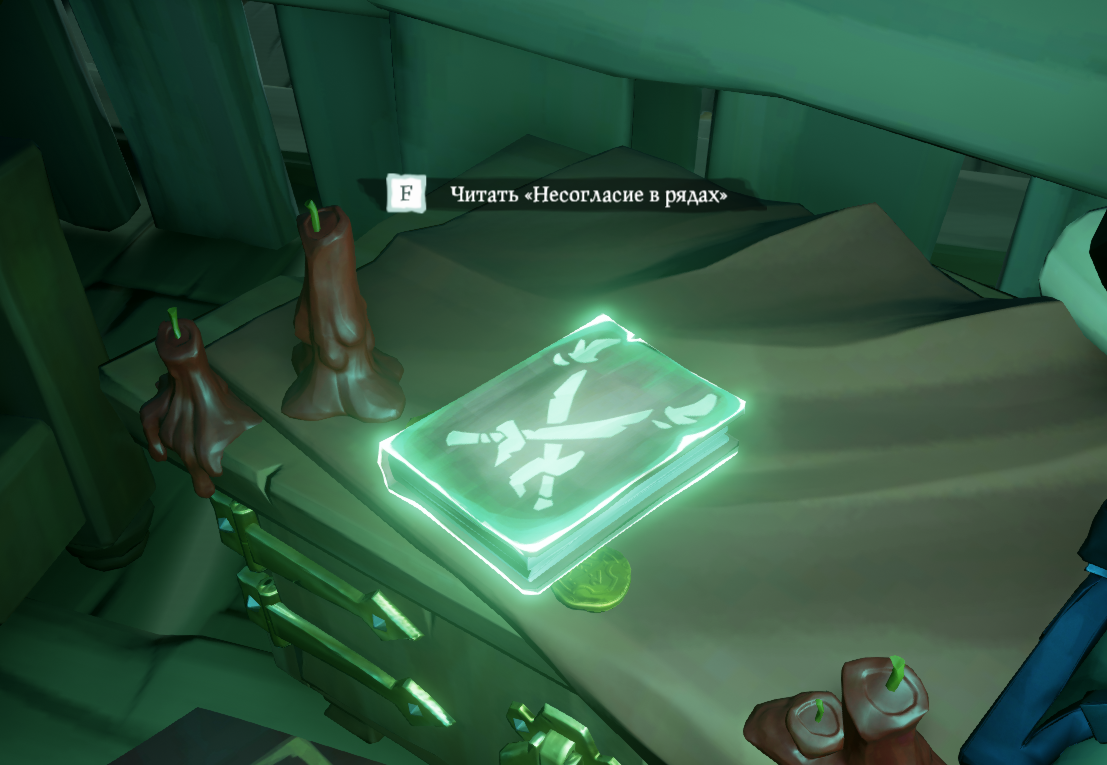 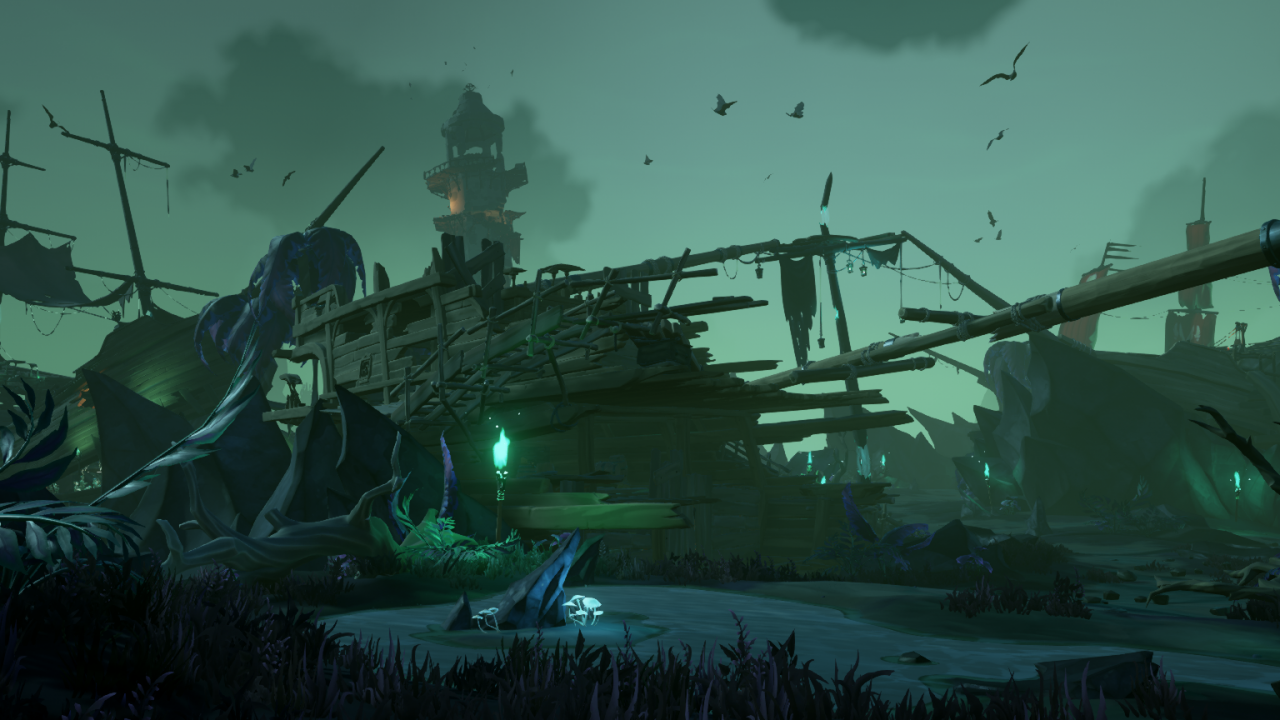 The third diary is in the rooftop ghost bar 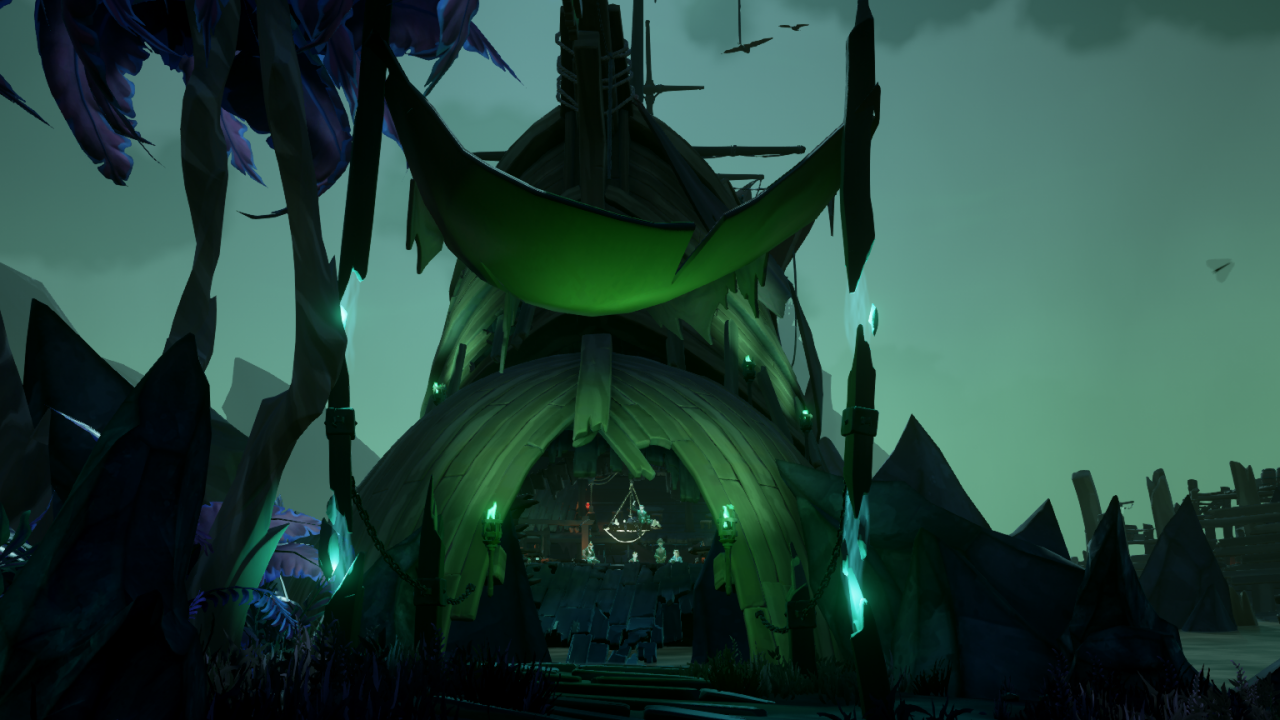 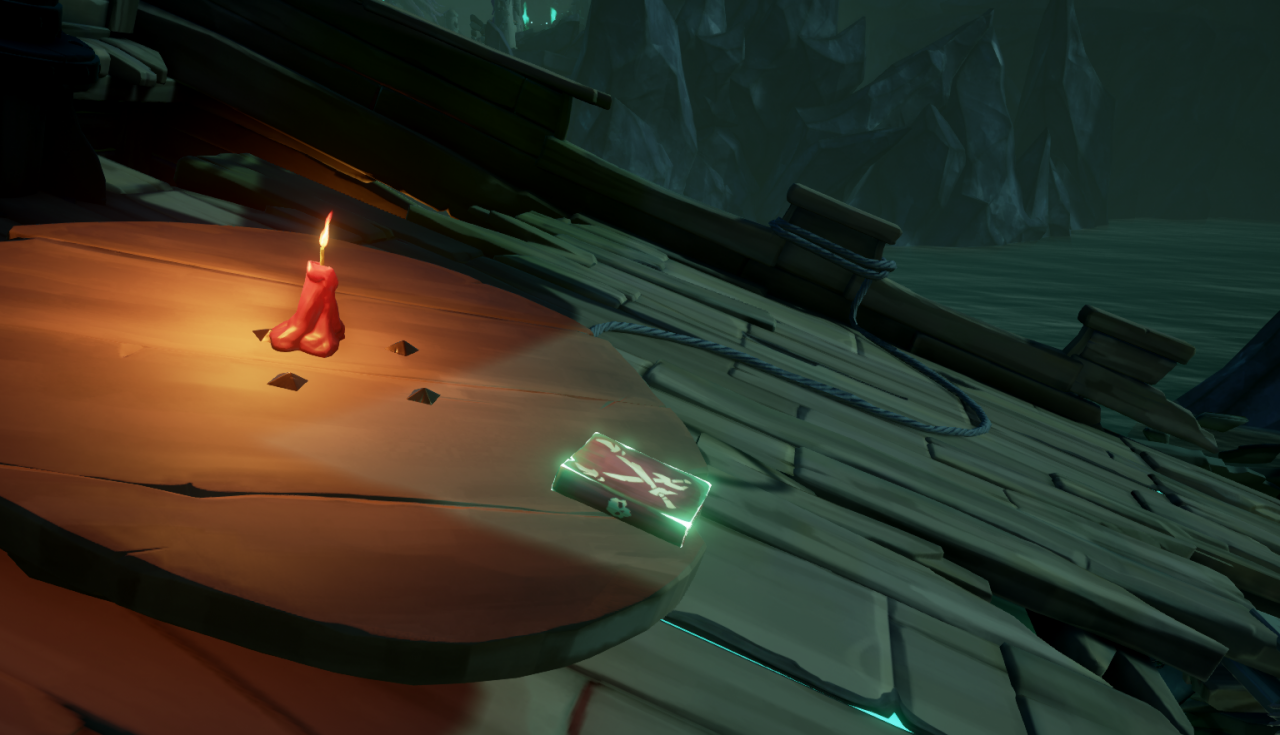 The fourth diary is at the top of the lighthouse 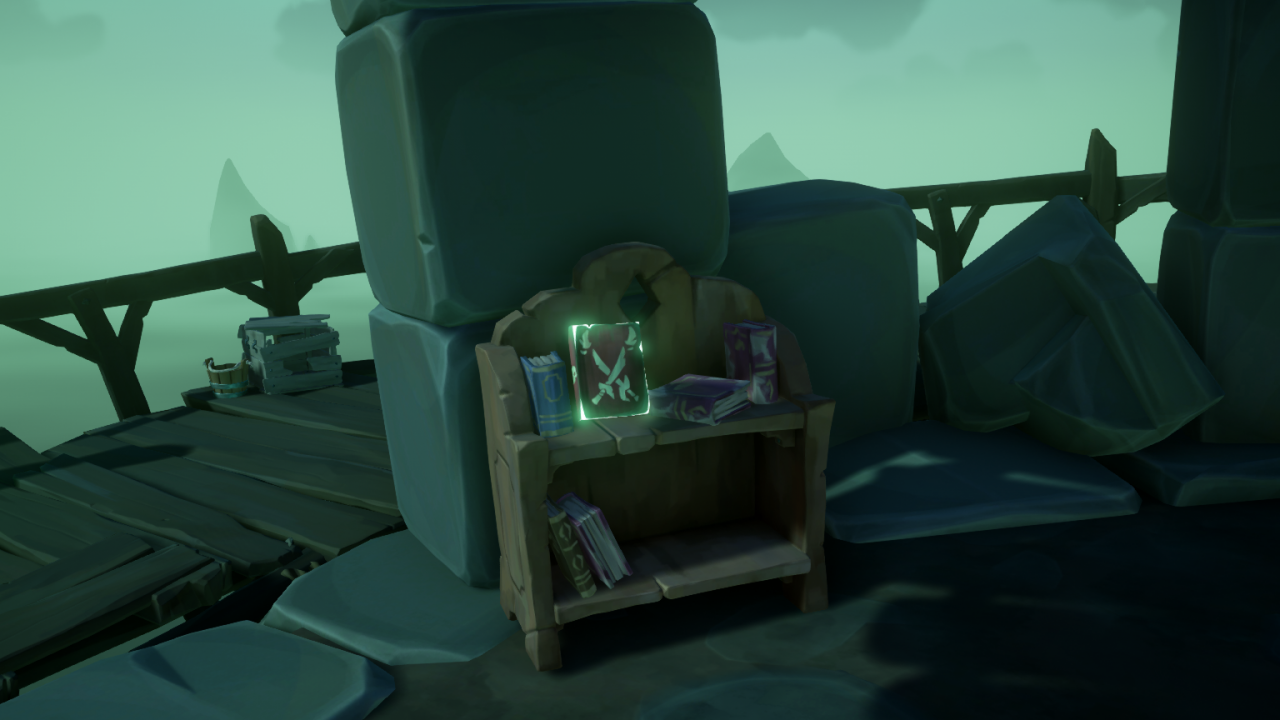 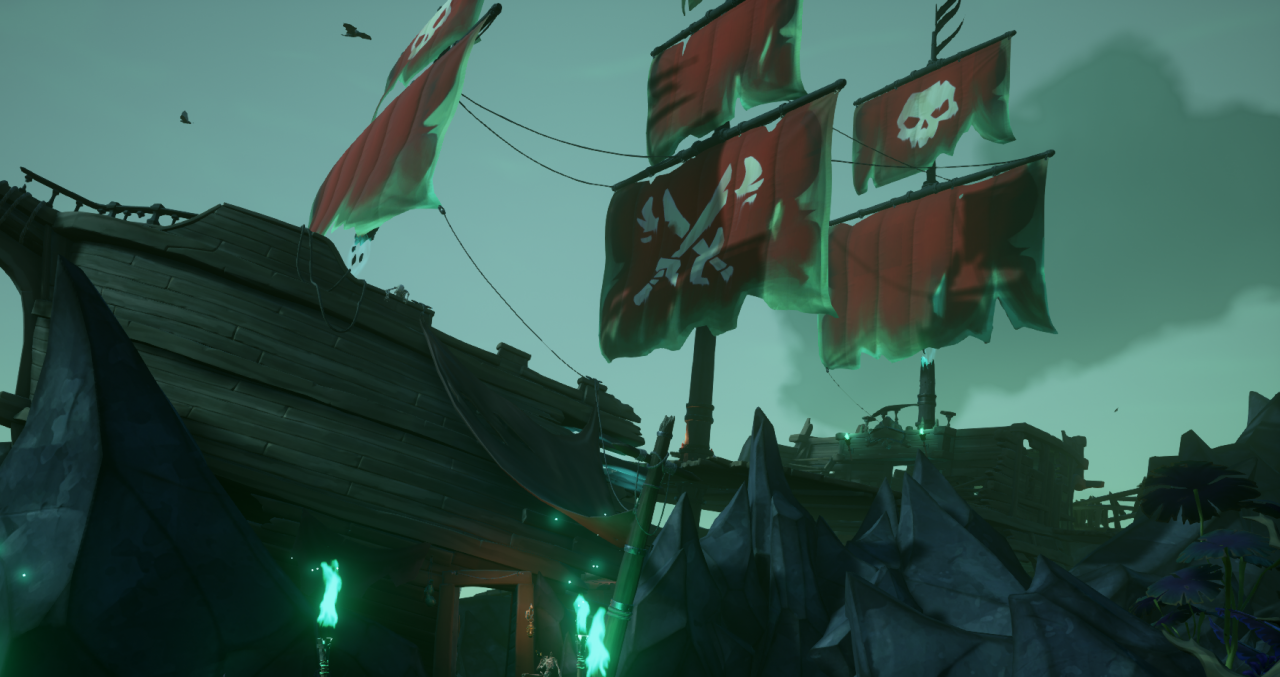 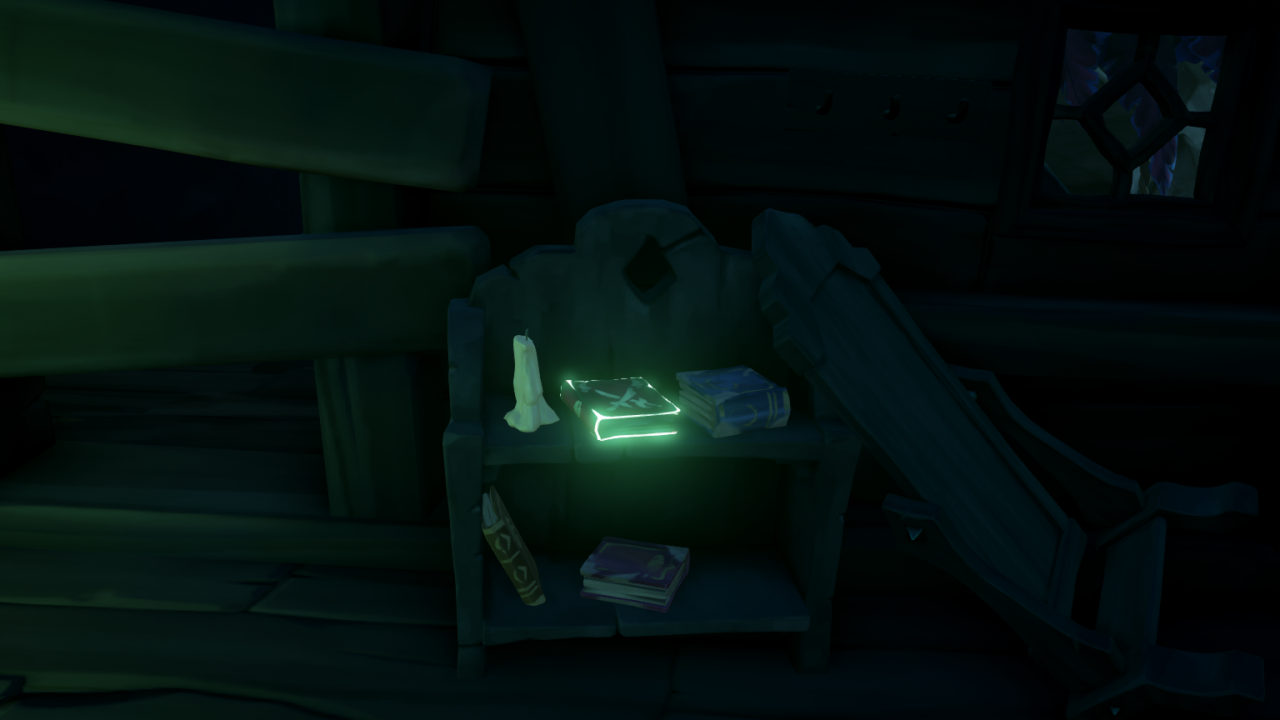 Congratulations, you found all the Cursed Captain's diaries.!

I need to light candles in the bedroom by the skeleton, it is located in the bow of the broken ship along the shelf

Then you need to dig the chest of the Tornado Dagi , he is near the bar 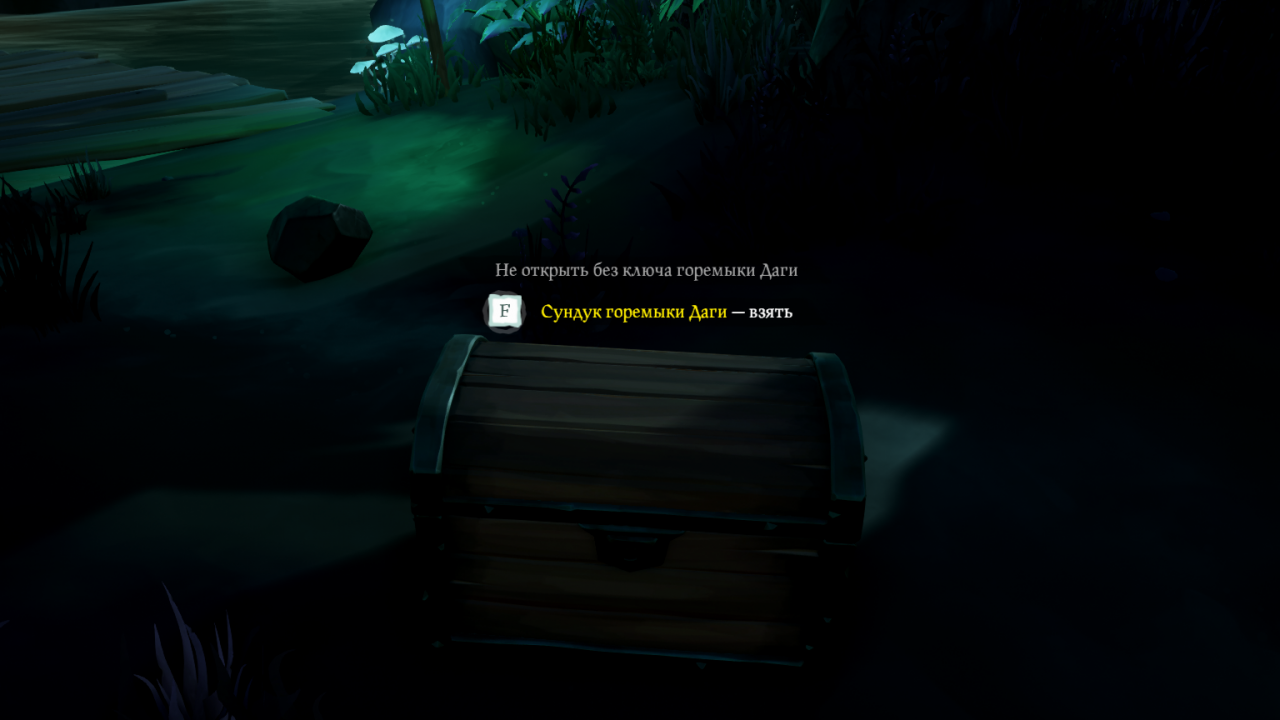 Then you need to dig out Dagi himself , he is under the pier. He will offer to open the chest. In the chest you will find a medallion that will need to be offered to the skeleton in the first part of the destroyed ship. 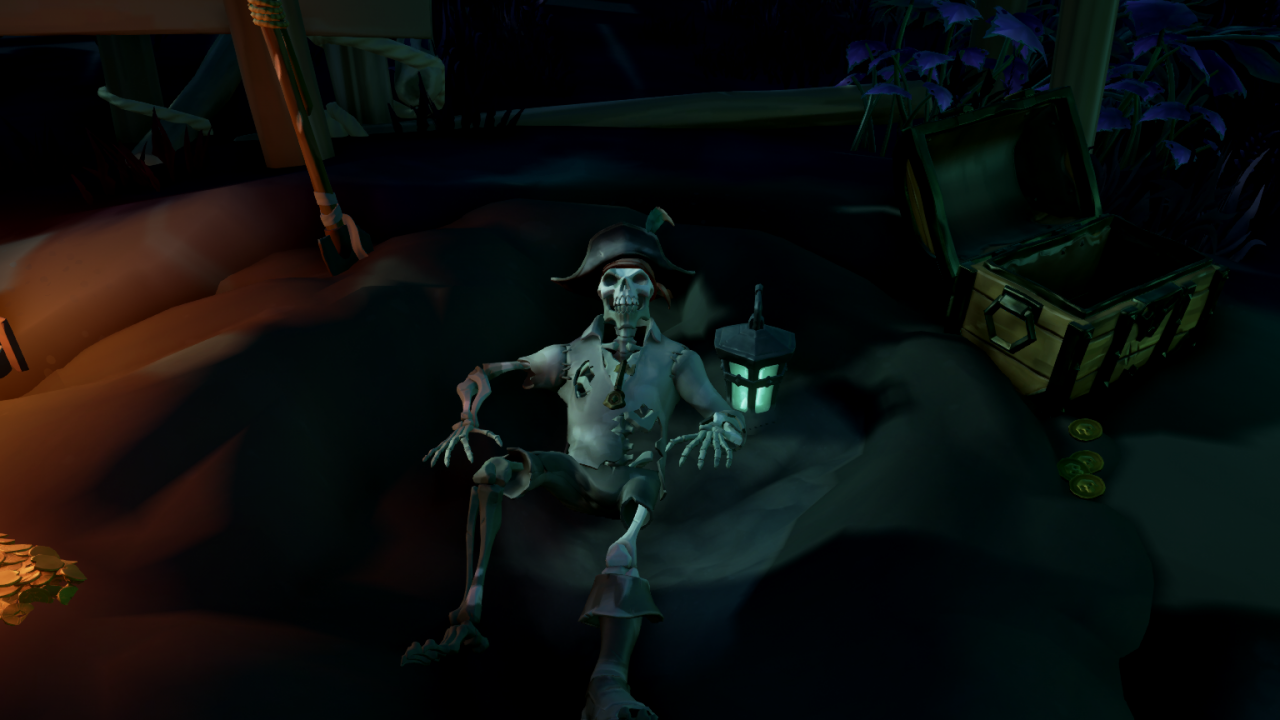 Two skeletons will need to bring a drink, she is in a rock behind bars , but on the side there is a hole through which you can go. 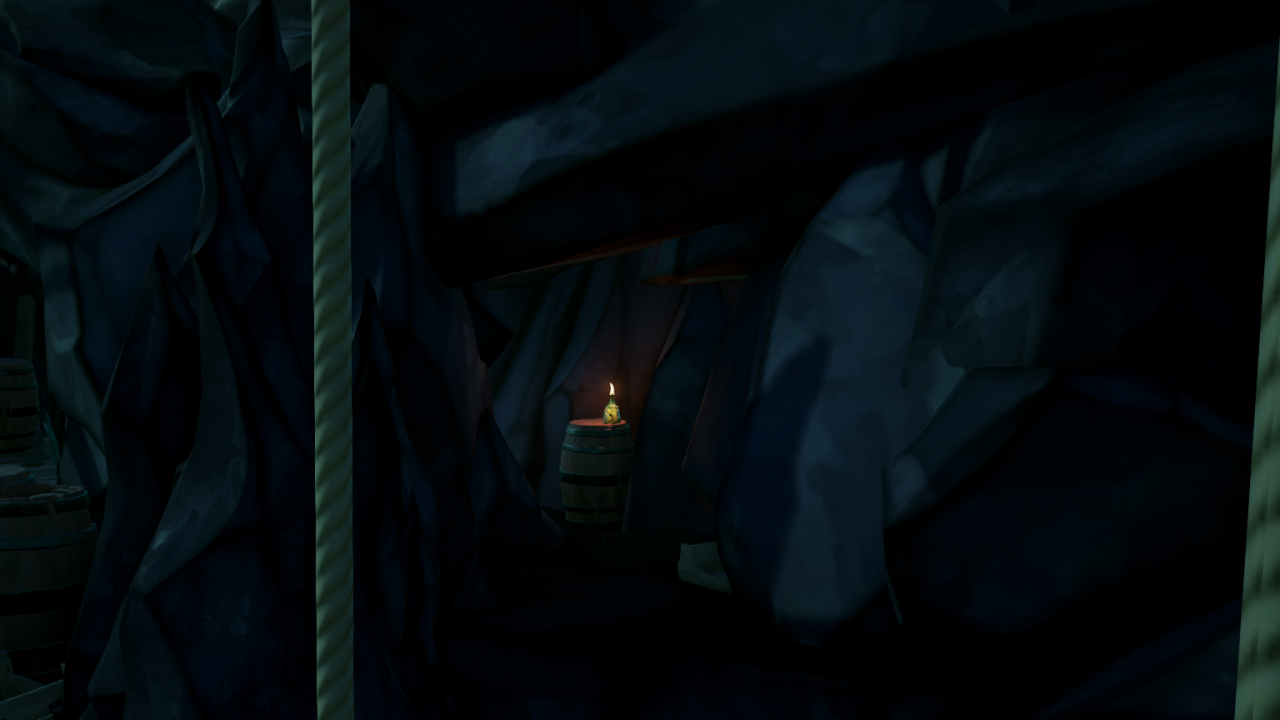 After drinking, give him the medallion and put the Cursed Captain's skull on the skeleton. 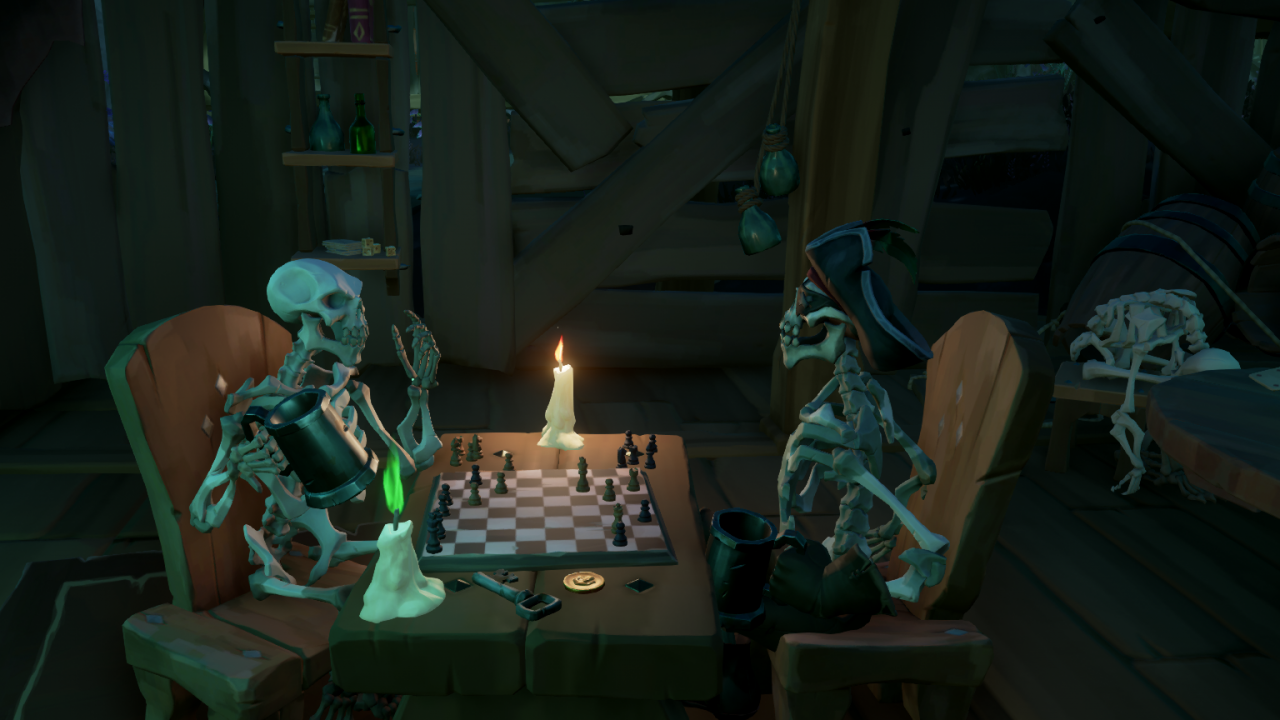 When the Cursed Captain kills the skeleton , take the key and open the locked ship with gold! 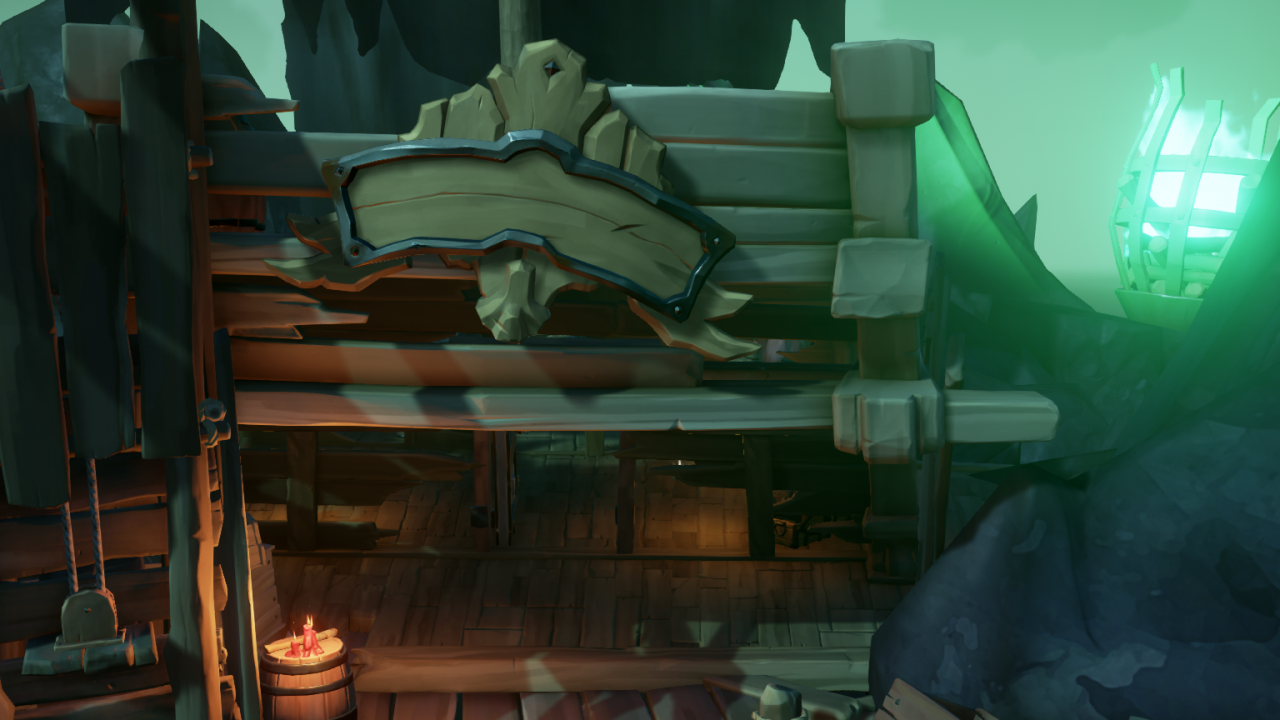 On the same ship there will be a huge bowl., set it on fire from the lighthouse! Come to the beginning, there will rise the bridge and the ship of the Headless Monkey will open to you.

The first diary is on the ship of the Headless Monkey., between the flashlight and the mast 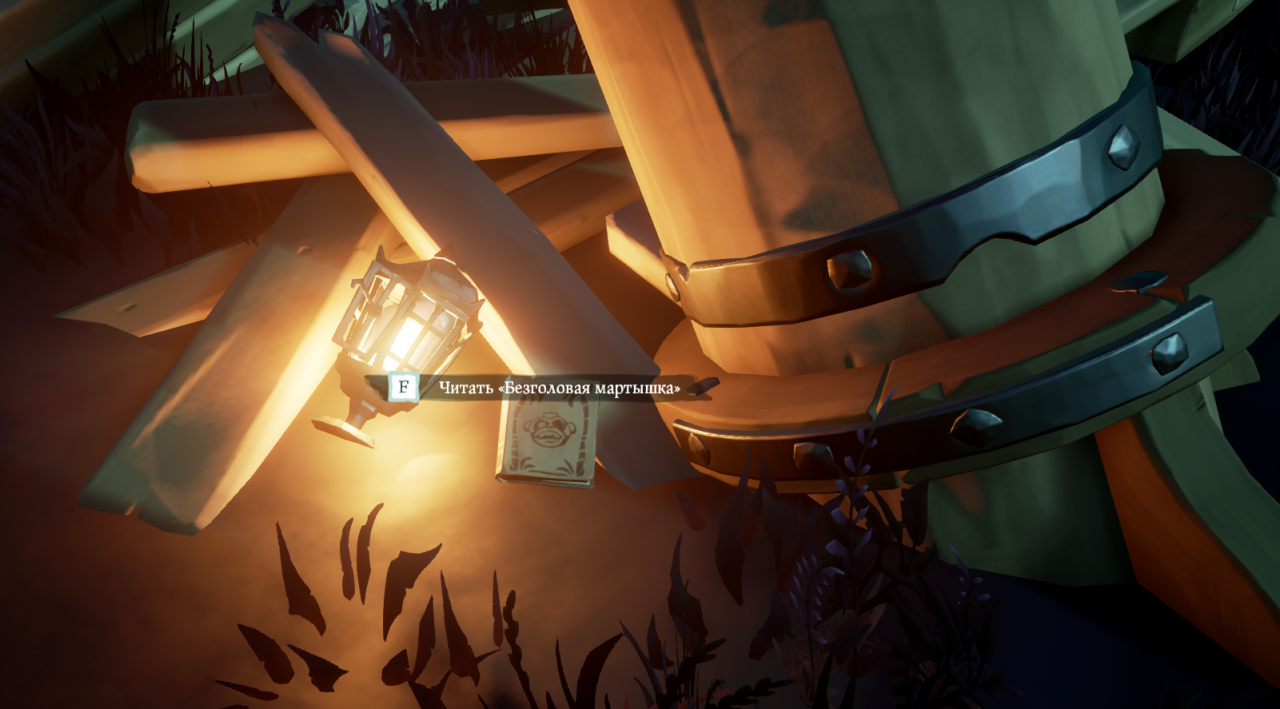 The second lies next to the skeleton 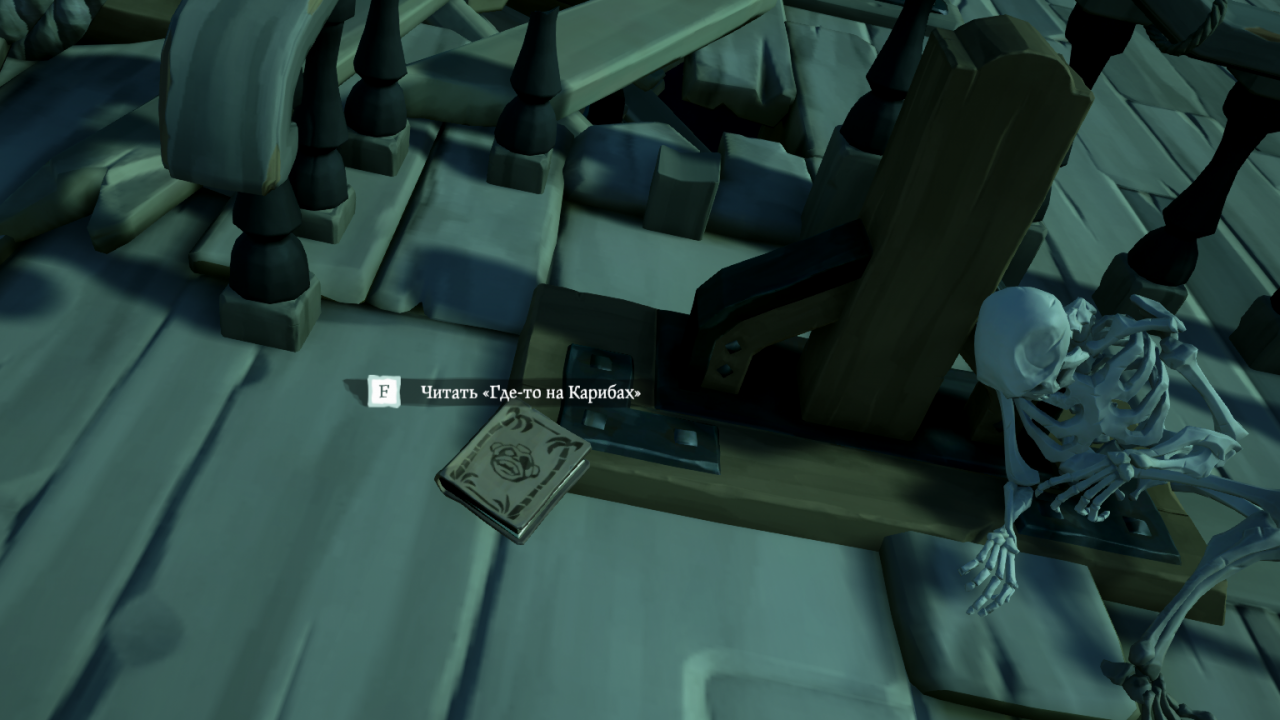 The third is on the only standing mast on the ship. 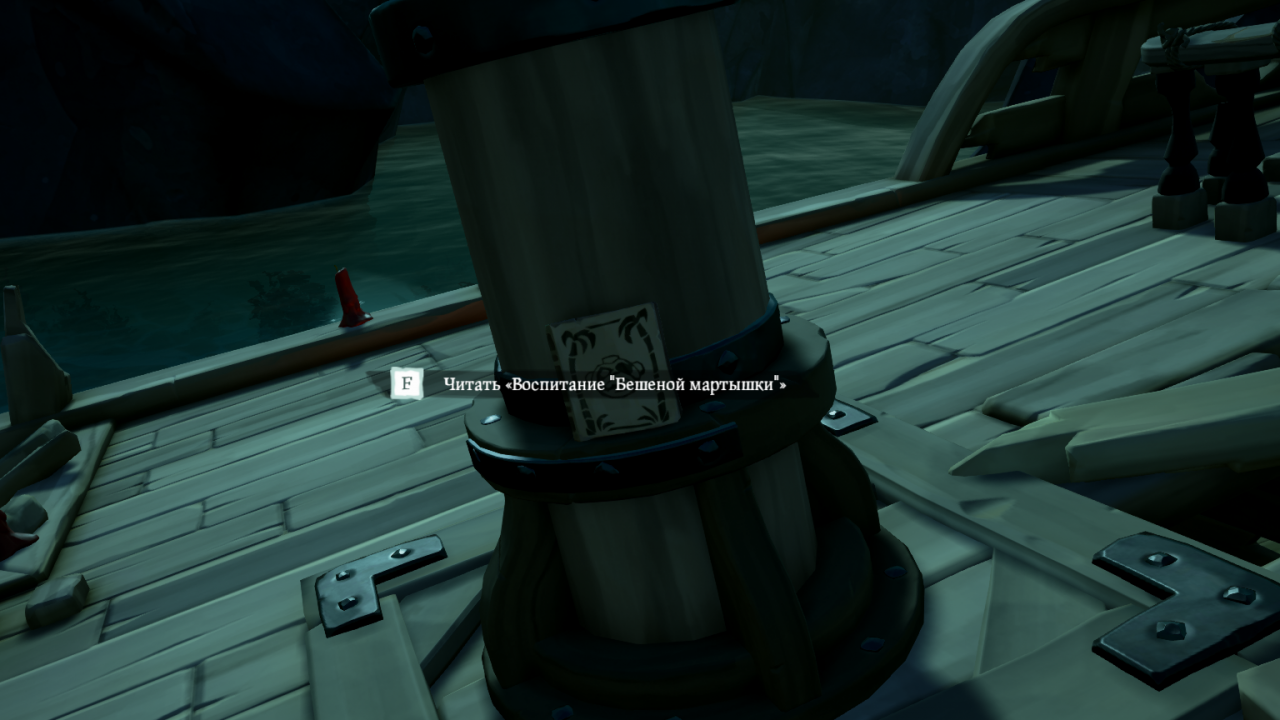 The fourth lies on the table in the ship's cabin 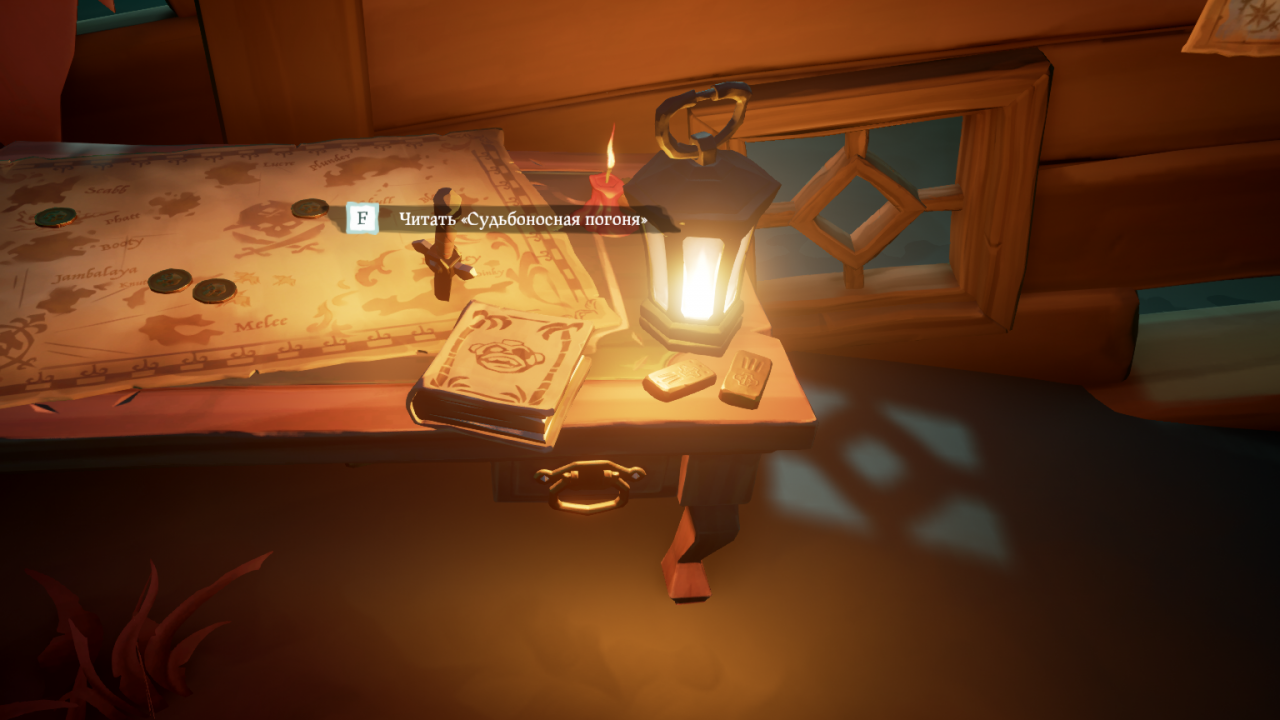 The last fifth diary lies in the cabin on the bookshelf. 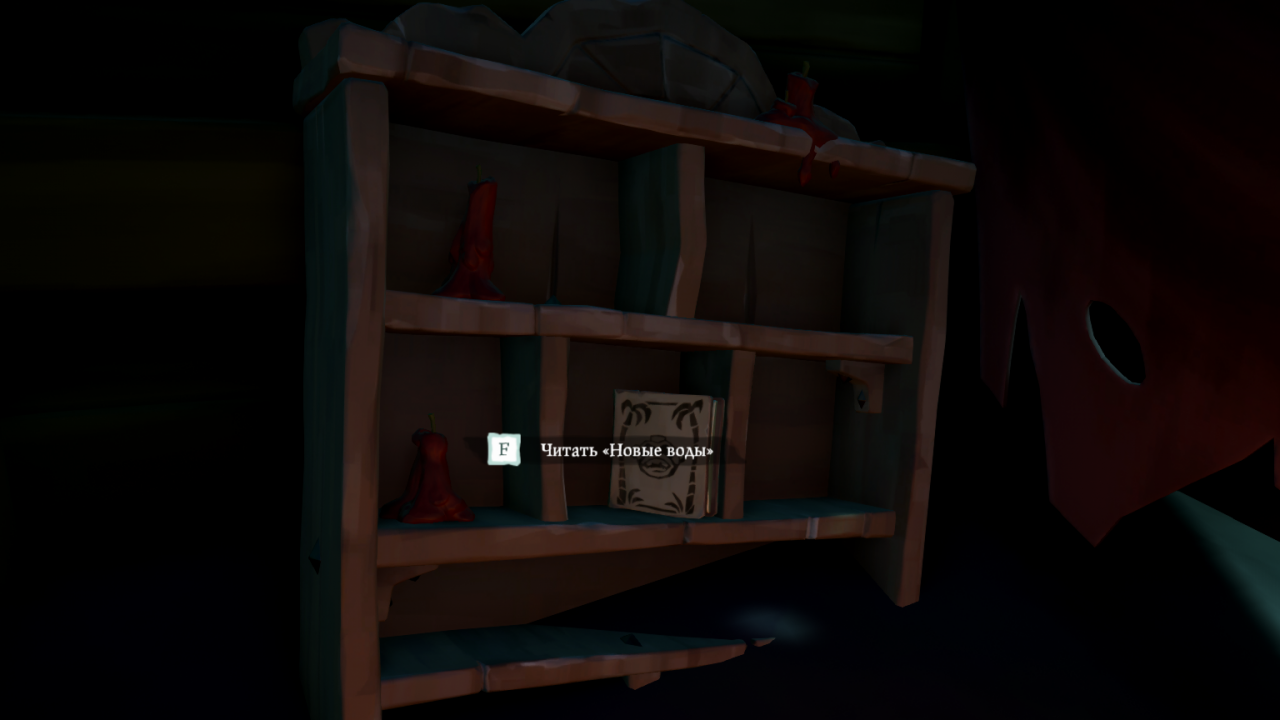