In this guide, I will show you how to earn more 300.000 master class kat and armor, such earnings are permanent and you can always use it 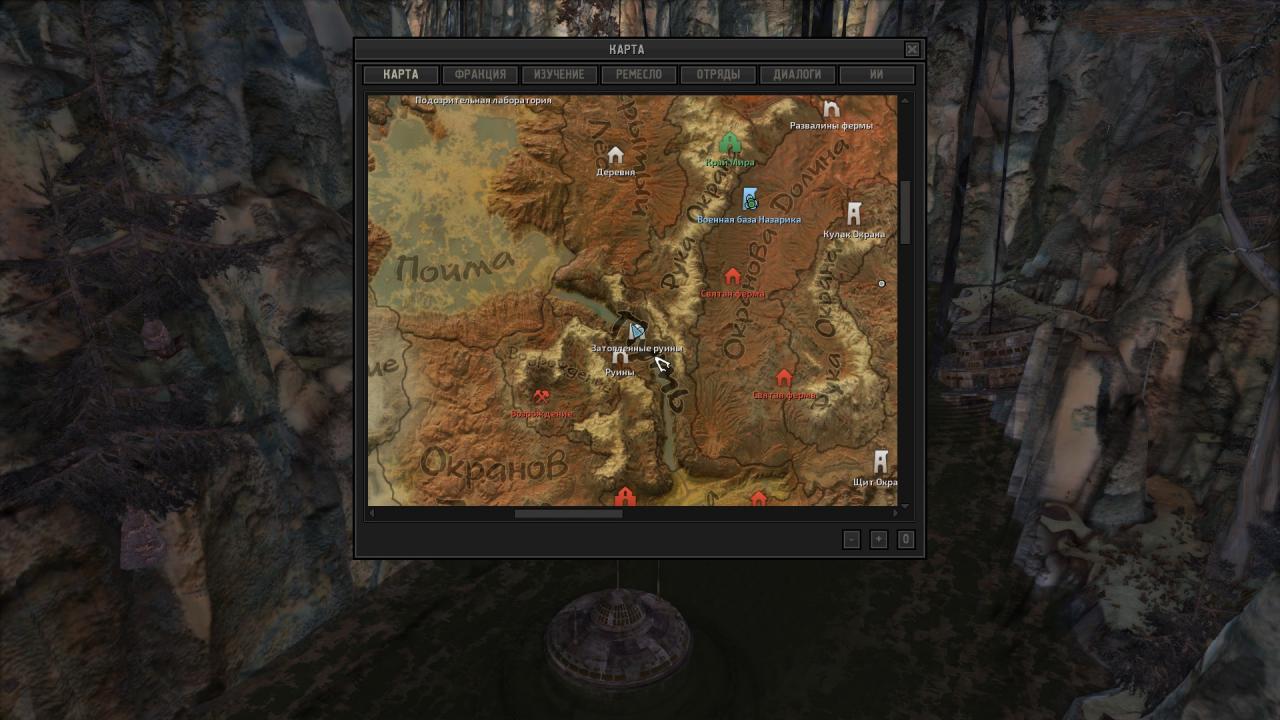 To get there, you need to swim along the river until the middle until you see these ruins 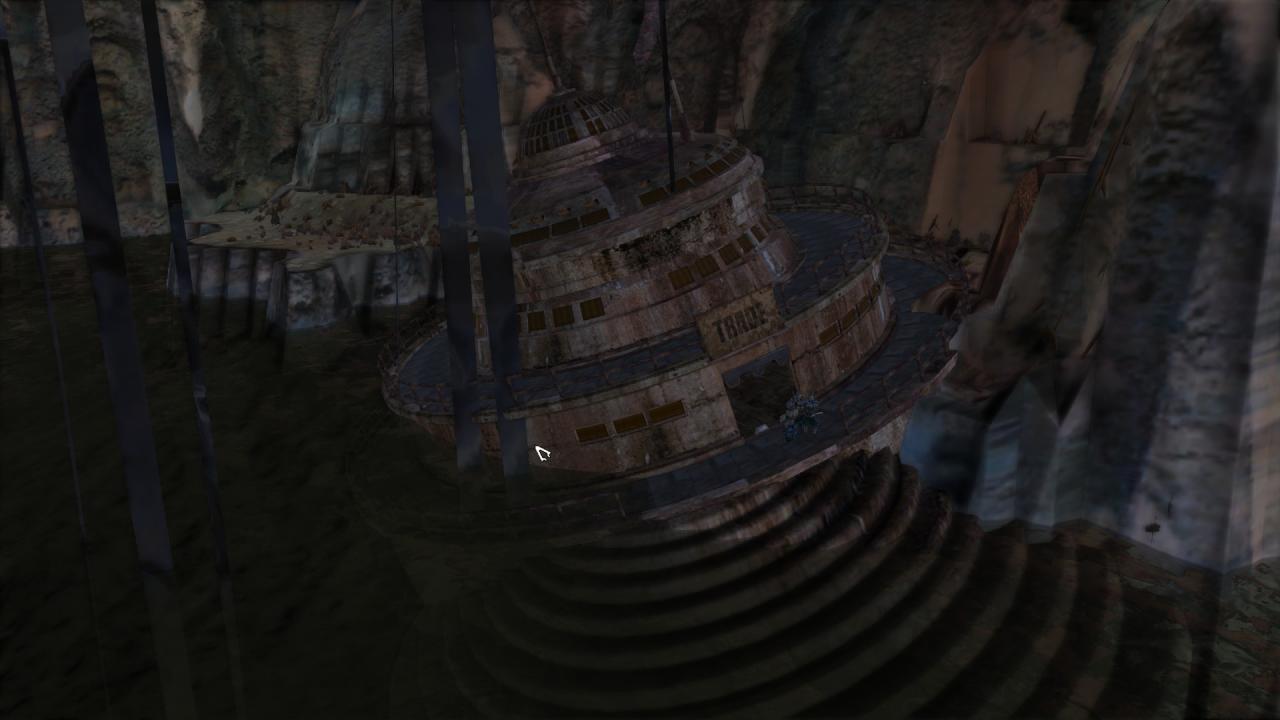 The King of Armor and his slaves

When you get to this place, you will be greeted by the King of Armor and a bunch of his soldiers throughout the building., but don't worry, only the King of Armor can burn you, which means that you can safely steal his goods even in the presence of his slaves.

Armor King
The Armor King is very careful with his new customers, therefore he will very often follow someone, for this I advise you to gather a small detachment in order to distract him, while one is stealing things, as well as collect more loot. 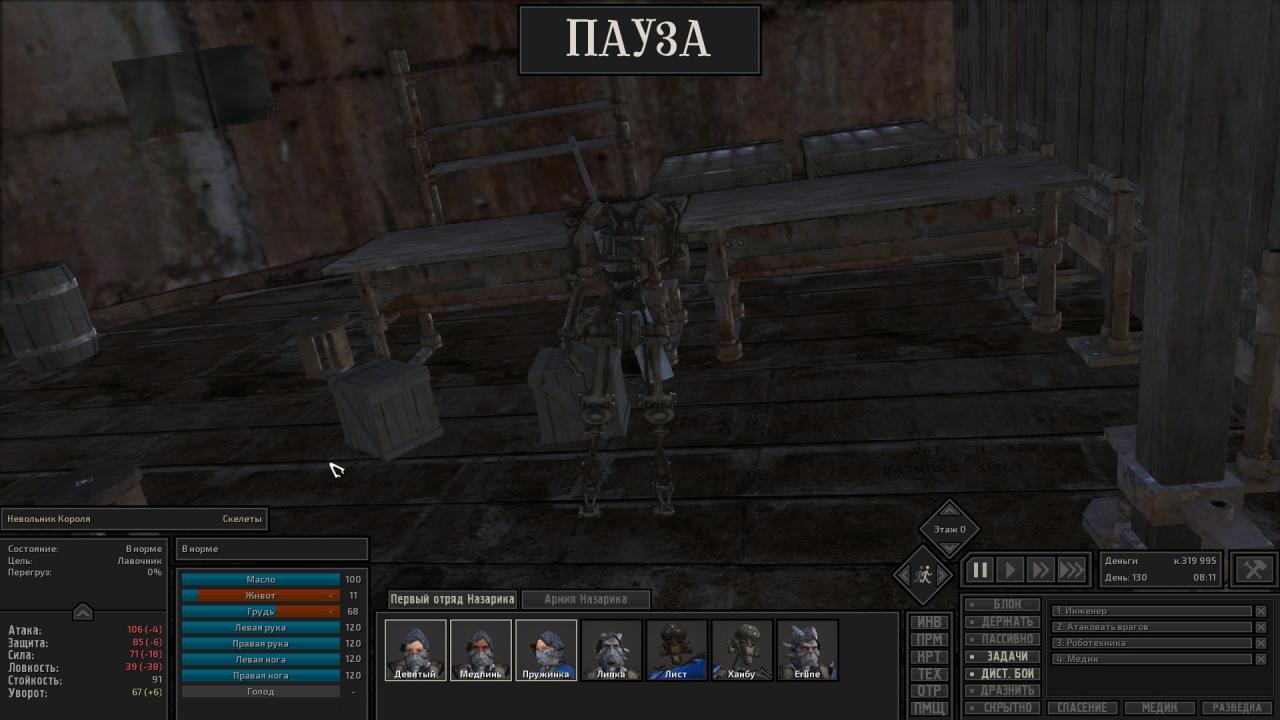 These guys are pretty strong, and there are also a lot of them, therefore I really do not recommend attacking them. Yes and no need, so as not to spoil the relationship, because it depends on them whether you can continue to visit him in the shop and whether loot can continue to appear.

Everything is very easy, we'll just steal from him! Since only the King is in danger of being caught for theft for us, I advise you to assemble a squad, take all group members into the hall and leave one character next to the chests. You need to act covertly, for the King may lose interest in your partners and go to his shop, to make it less likely that this will happen, just sometimes move your group members.

The main thing is that your character has at least some hacking skills, if they are not there, then you can pick up only part of the loot from open chests but that's already good 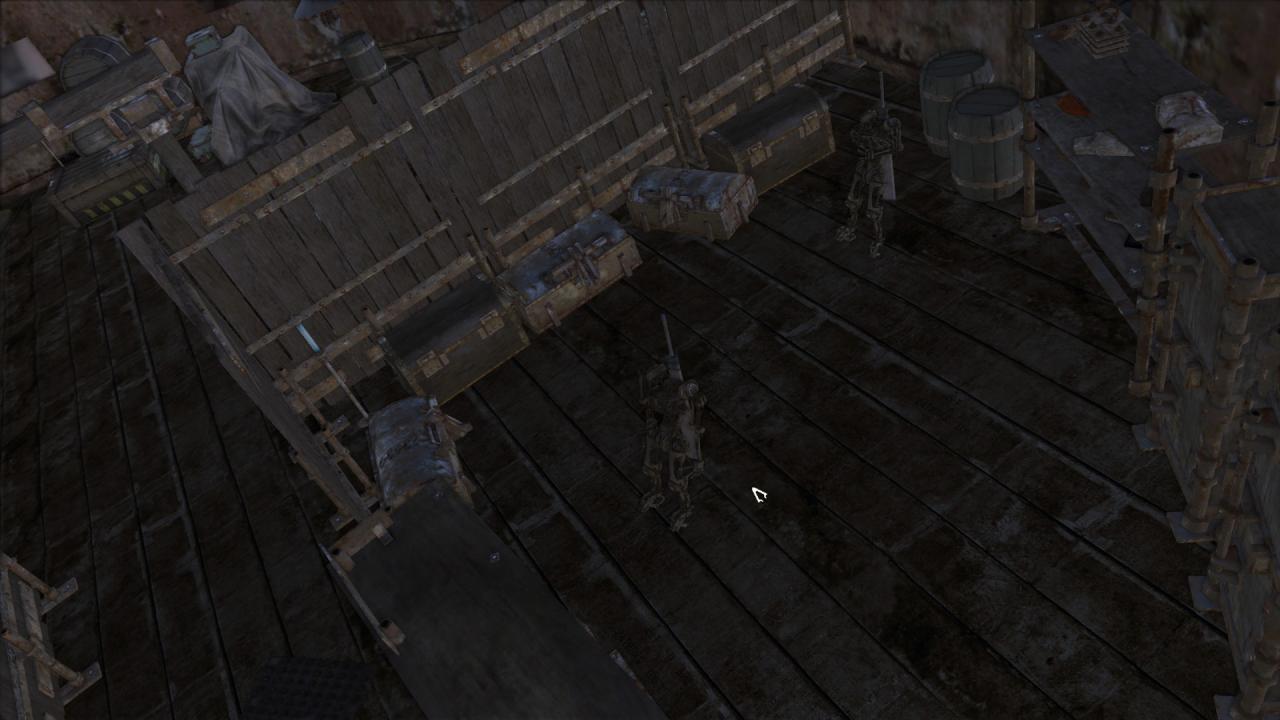 Safe You need good skills to open it., for that loot from T-shirts of a special and masterful quality with a sale price of up to 10k is guaranteed to you! 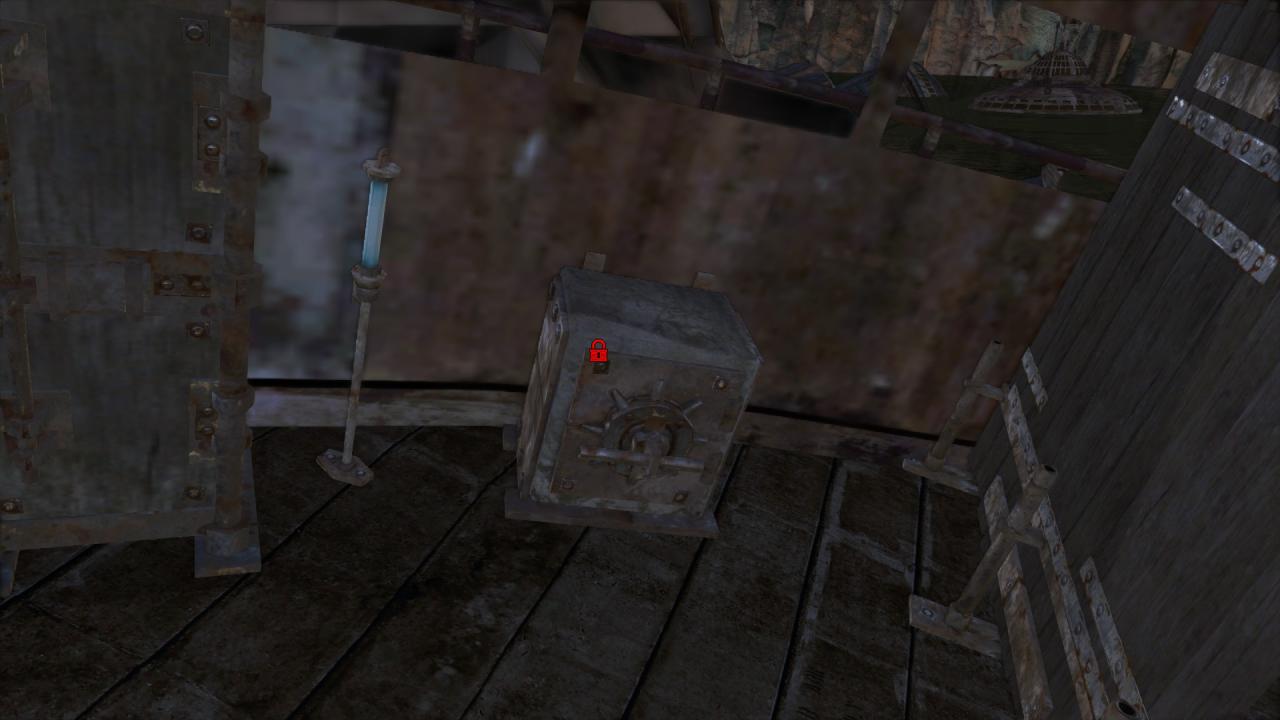 Hall You can leave a detachment here, preferably away from wooden walls with chests. There is also loot here., but there is much less of it. 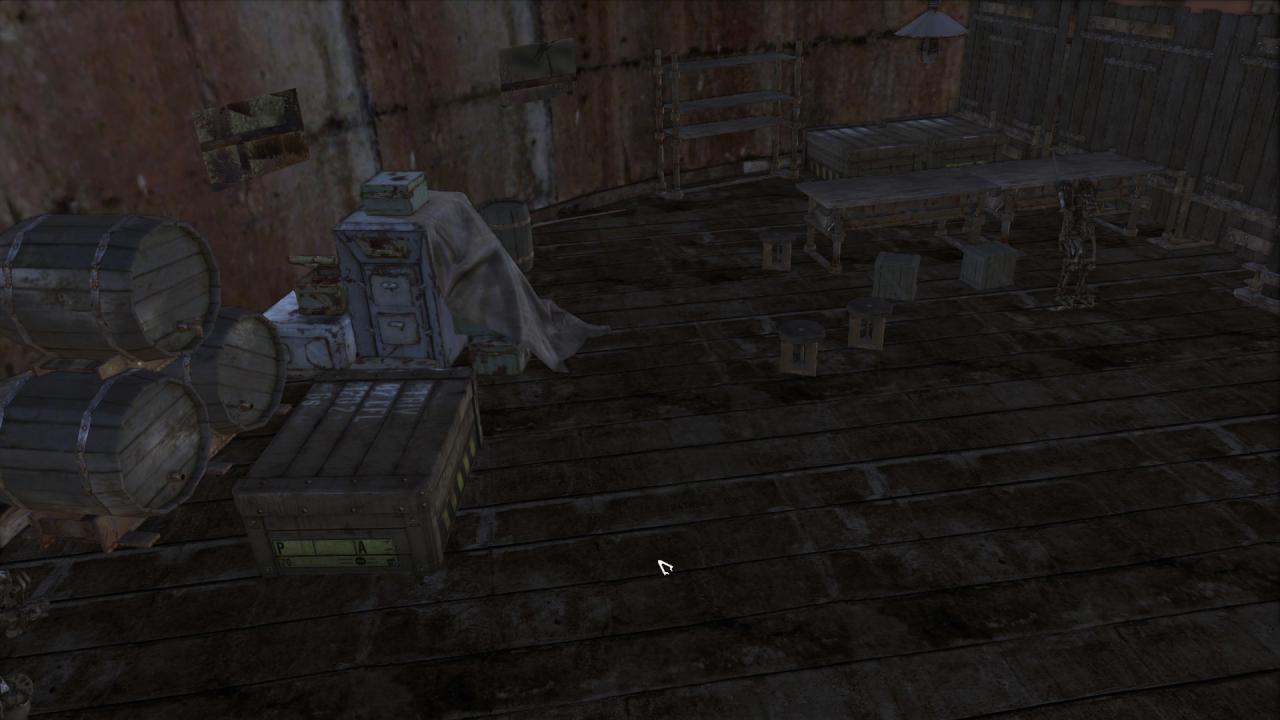 And here is what is stored in the chests. (Loot is random every time), but it's always clothes. Also, with a small probability, a cool saber can be stored in the safe. 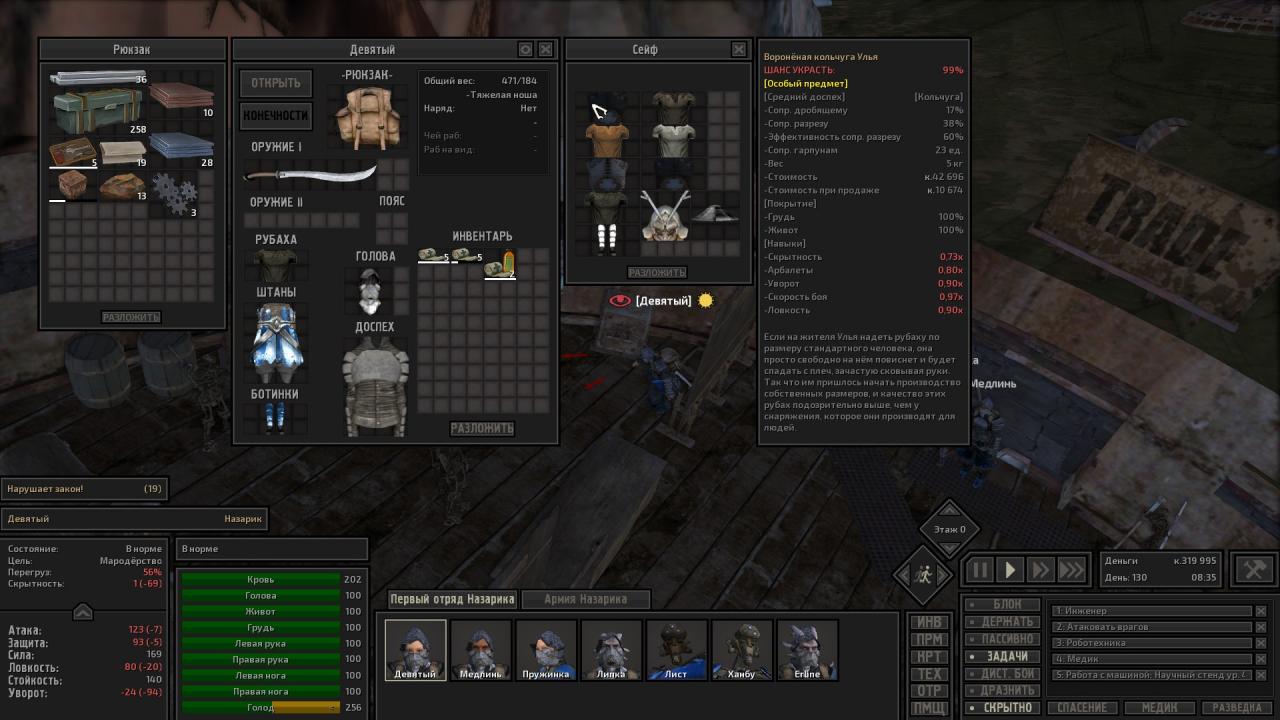 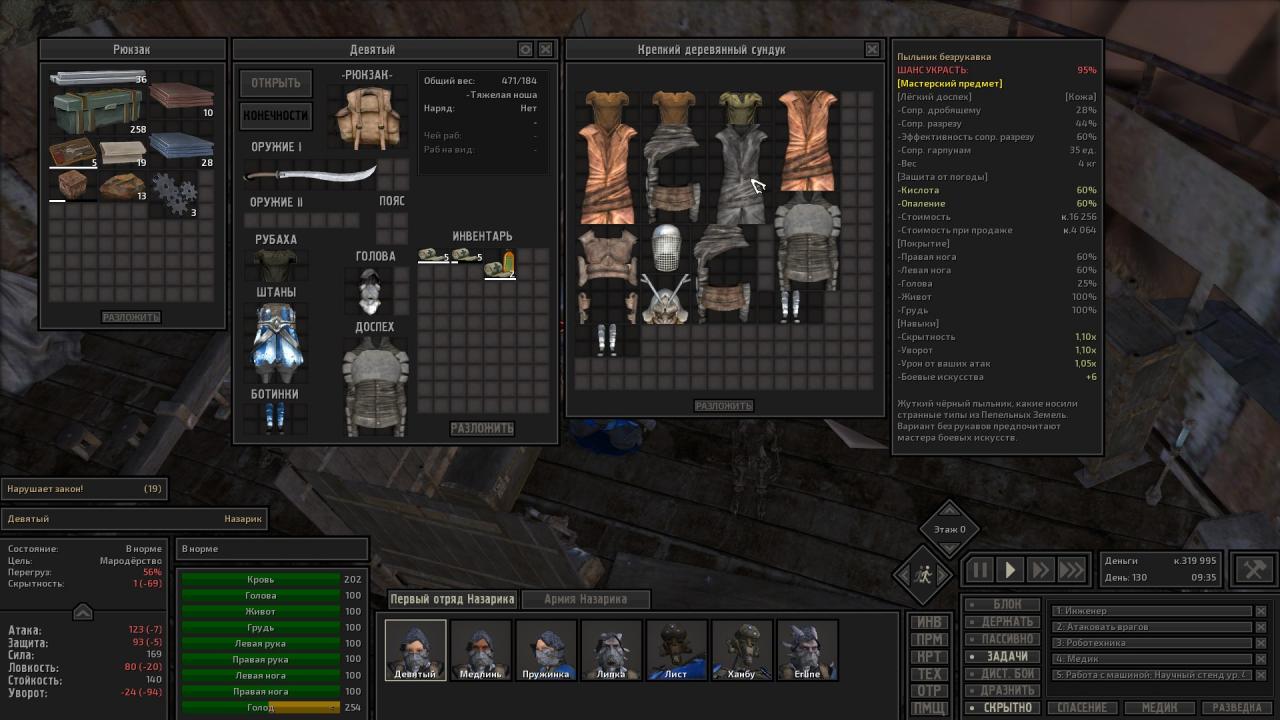 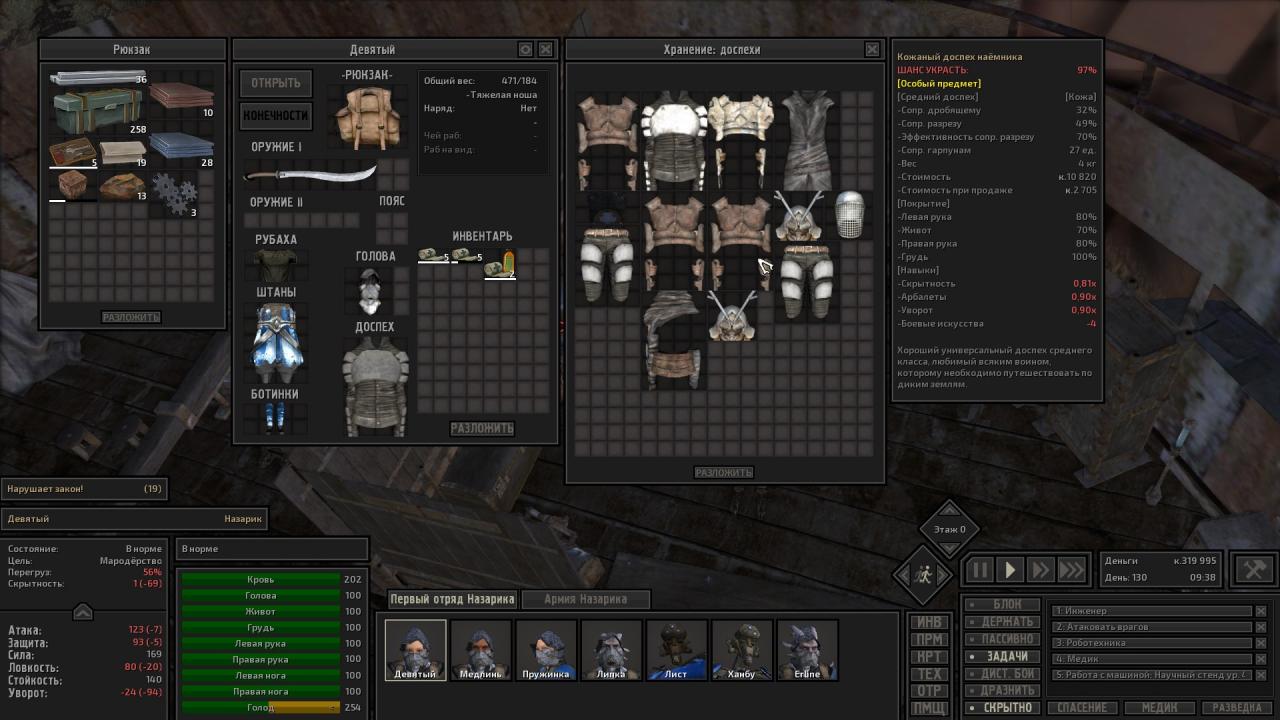 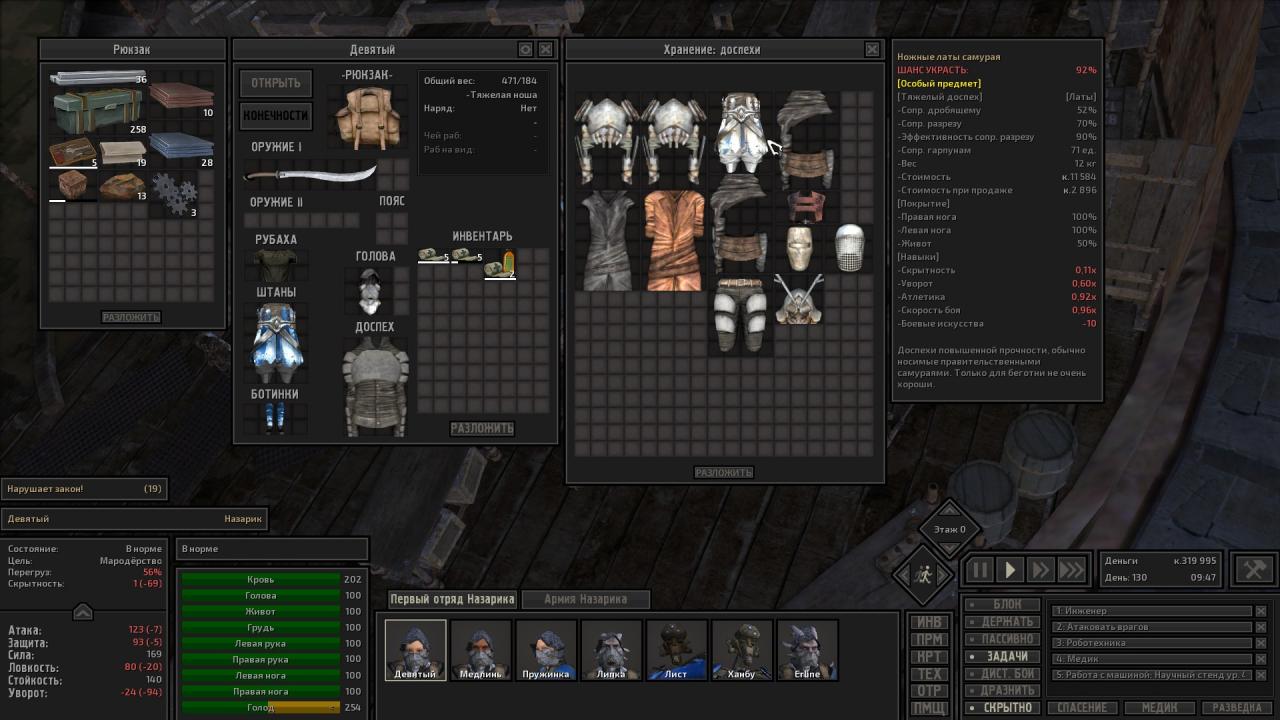 Important details
Loot renewable. You can always come back in a couple of days to make money again.

There is an incomprehensible bug where the King simply disappears from the shop and does not appear anymore, but there is nothing to be afraid of. Loot will continue to be renewed, but now robots will sometimes shoot you

If a bug occurs and you get caught, then you can start a fight (if your characters are of course so strong. Thus, the percentage of reputation will hardly drop., and the next time they meet, they will forget this incident

Before a successful theft, save often so you don't get caught