Shown here are all the mobs from the Muck game, EXCEPT Chief and Guardian boss 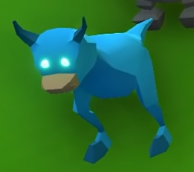 2) Reinforced - Strikes and throws the bone. Damage : above average (the model is the same)

Large
1) Large slow mob throws a large rock and hits with both hands. Damage: above average 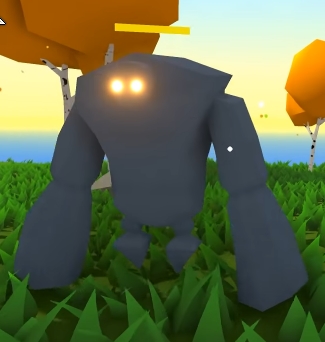 Animals
1) Cow is a peaceful mob that does not attack the player. Damage: no

2) Wolf - attacks only near with its paws. Damage: average 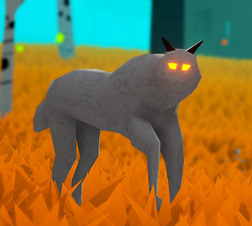 Bosses
1) Big Chunk(Big Golem) - the first boss, every time he spawns he does more damage than his last spawn, in him 2 attacks: Slam - hits the ground with a stone club from which fragments fly out only in one direction, Jump - jumps high into the air and large boulders fly off from it in all directions. Damage : if to be weakly pumped, then from hitting a cobblestone you are likely to fold. It is best to kill him with a bow. If you have someone to play with, then the tactics are like that : one distracts, others throw arrows. Also, when it appears, ordinary mobs will spawn., it is desirable to kill them immediately, whatever interfere. 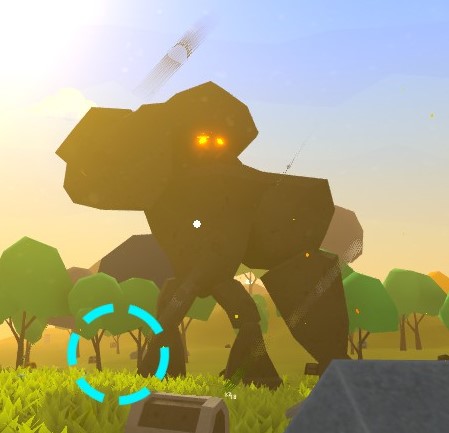 2) Gronk is the second boss. Runs fast, has three attacks. 1 - runs up and hits with two swords 3 times. 2 - crosses 2 sword and hits them on the ground, thereby causing an earthquake. 3 - throws at you 2 sword with fast speed.