This guide will give you some knowledge and advice, which can help you overcome enemy fortifications.

The first, what will we need, so these are divisions, which will break through the fortifications.
Picture shows conventional front-wide infantry divisions 20, which in this guide will break through the enemy fortifications. Sure, we need divisions with high antipersonnel attack, possible with armor, like space marines (space marines), or it is possible with full-fledged tank divisions with a front width 40. 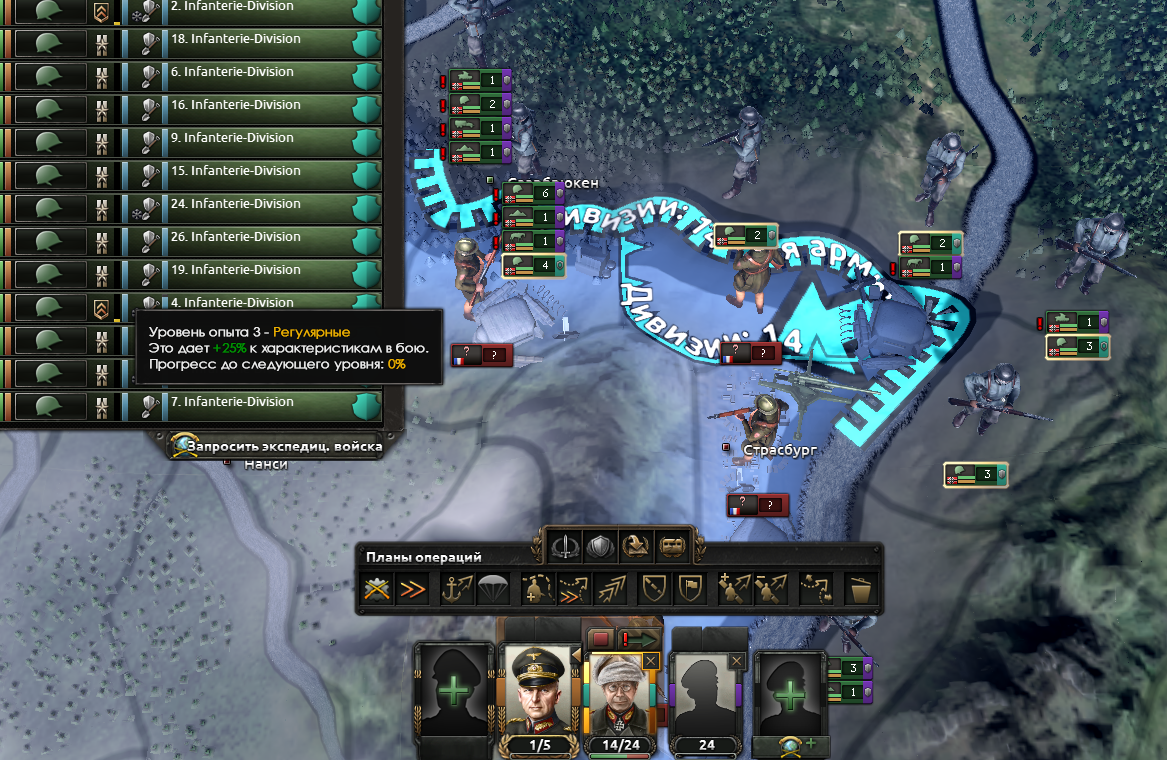 (Don't forget to train your divisions, after all, consider, that you are giving up an attack bonus of +25%, or refuse to remove the debuff in the amount of -25% attacks, that is, you literally gave up +50% attacks! And against fortifications, every percentage is important!)
(Space marines – infantry with tanks, without going into details.) 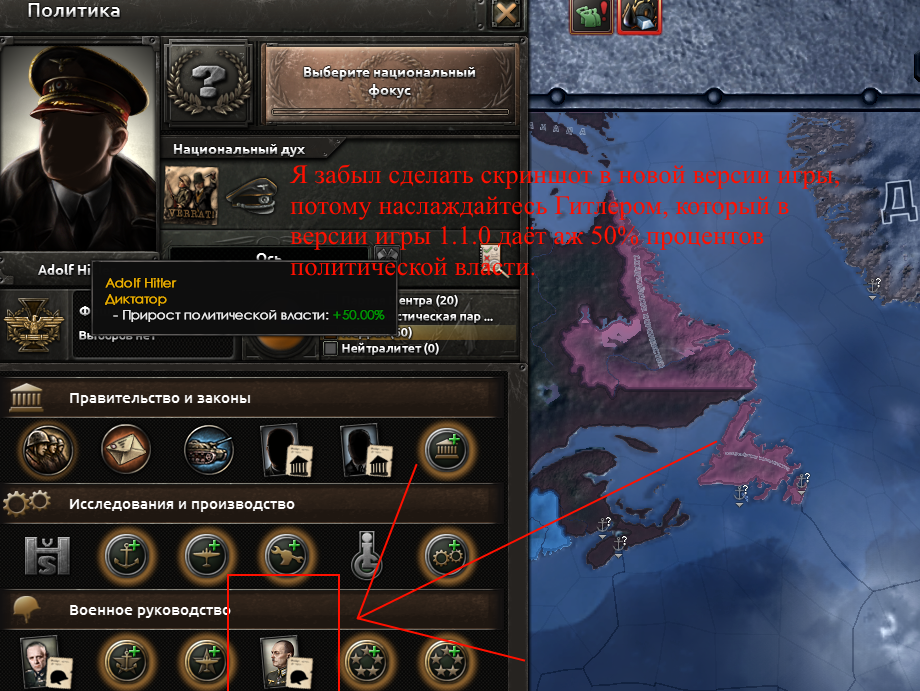 Preparation. Generals, field marshals and their skills and abilities.

Now we need a general with the skill “Engineer”. 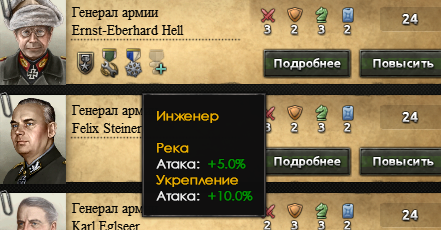 When they found such a general, given that, that your country even has it, give him a skill “Assault Master”.

If we have two generals with the skill “Engineer”, then you can do the same with both of them, but one of them is promoted to the rank “Field marshal”.

Skill “Assault Master” will help us in breaking through, which will give our generals the ability “Siege artillery”. 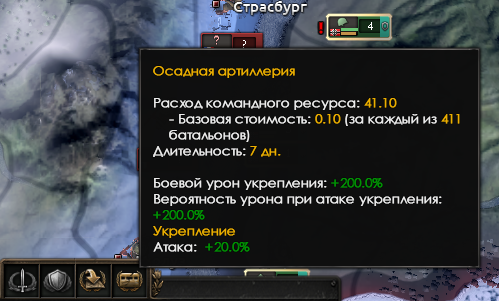 (Rank “Field marshal” reduces all effects of generals skills by half, that is, instead +15% for the fortifications we will receive only +7,5%) 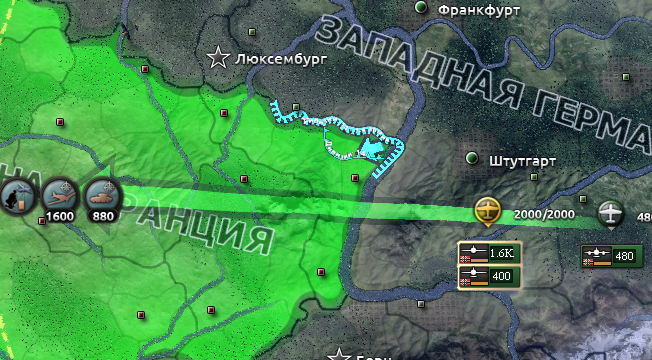 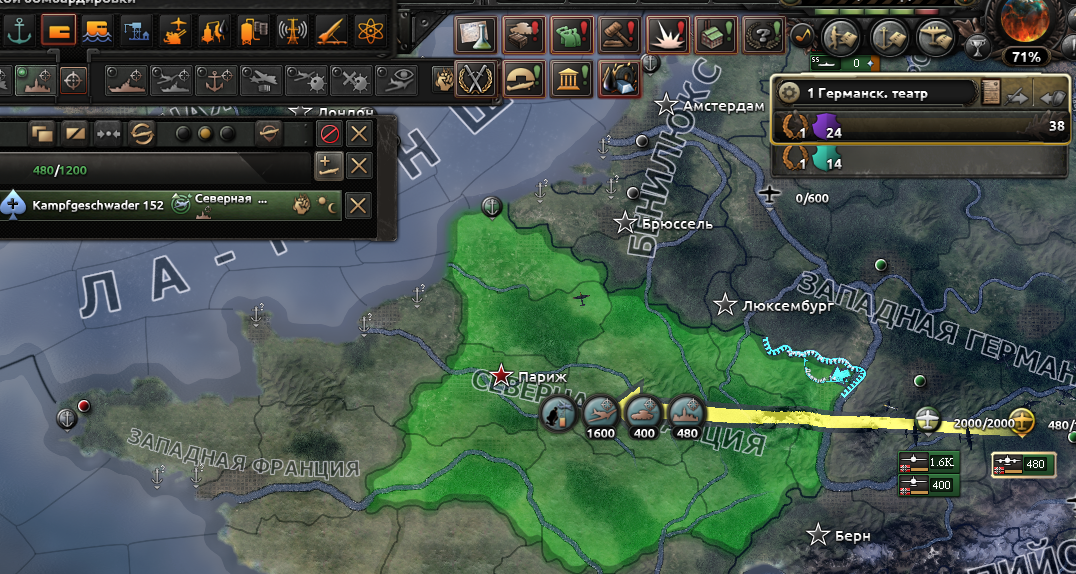 If you have bombers, then it is better to assign them to the bombardment of the fortifications.

Do not forget to draw a plan for the divisions in order to, to boost their attack.

Aviation damaged the fortifications somewhat, divisions have a plan, now you can start. 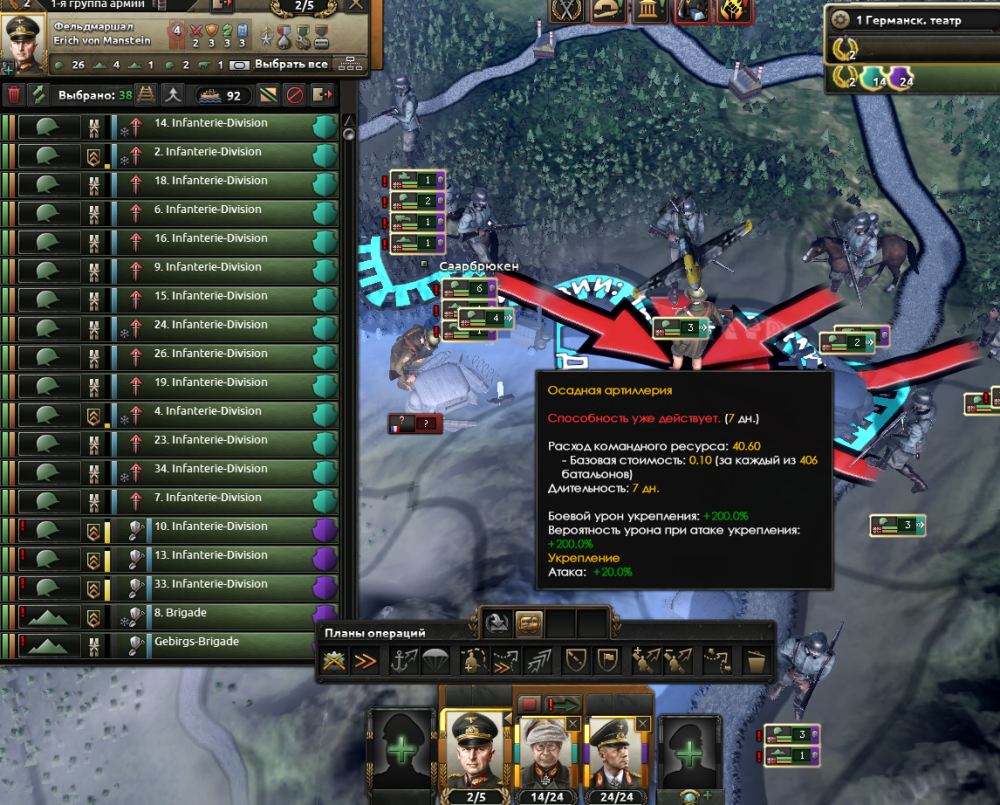 We permeate the skill “Siege artillery” in the general, whose divisions will penetrate the enemy
strengthening. 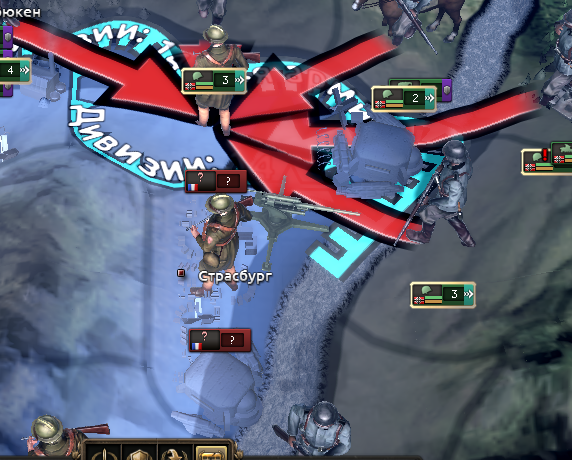 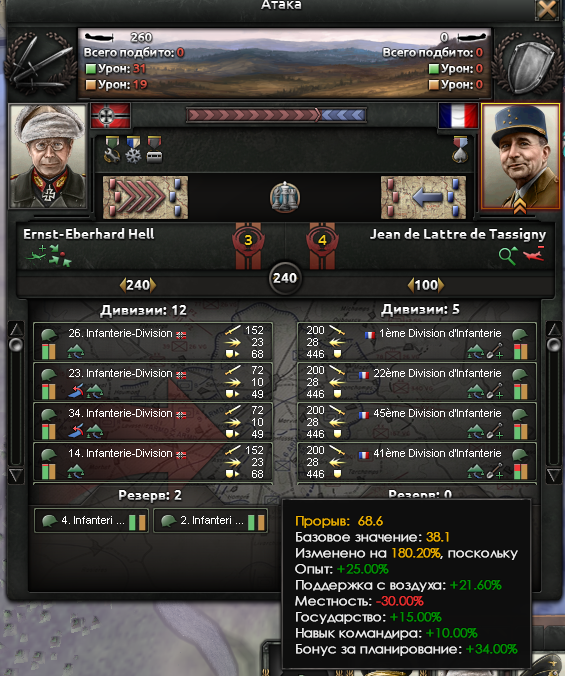 As we can see, we have a large number of bonuses, who help us in the process of overcoming enemy fortifications. 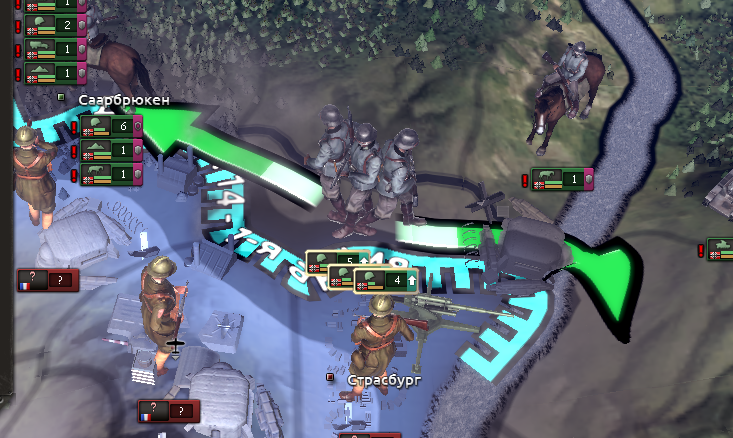 (You can also damage the fortifications by attacks by units of the ground army.)
(Better to attack from multiple directions.)
(More likely, you will need several of these attacks to pass enemy fortifications.)

End of the manual.

So I have completed the guide. I hope, what information, obtained from reading my manual, helped you break through the fortifications. If you know more about this topic, than shown in the manual, then please share information in the comments. Also, if you see any mistakes and shortcomings in the manual, then also please report them through the comments.

(French divisions, which were shown in the manual have a pattern 5 infantry battalions, 5 cavalry battalions, sapper and artillery company, and also equipped with infantry equipment 1938 of the year.)
(France had a military adviser for the defense of divisions and a military adviser for the cavalry, which gave +10% to attack and +10% to the defense of the cavalry, motorized rifle and mechanized divisions.)