Is a regular octagon. There is a tunnel on every face, on the floor of which there is one of 6 messages from SCP-106. Walking through the tunnel, you can get to the intersection, pillar over the abyss, tunnel trap or exit the pocket dimension into one of the rooms in the zone. 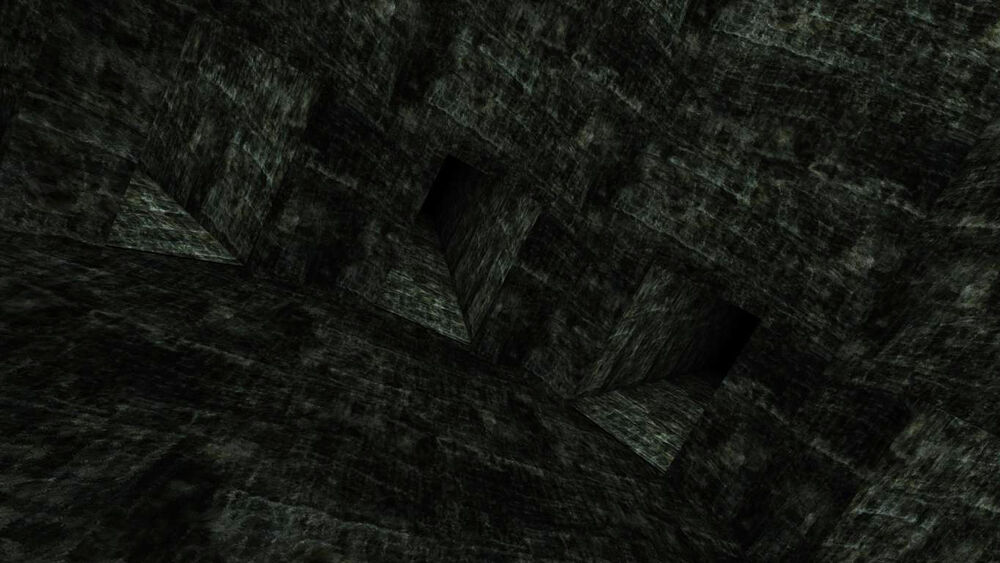 Once in this zone, the character is on one of the pillars. There is a way from this pillar, tunneling down. However, you should be careful., since it's easy to fall there, and falling into the abyss is inevitable death. 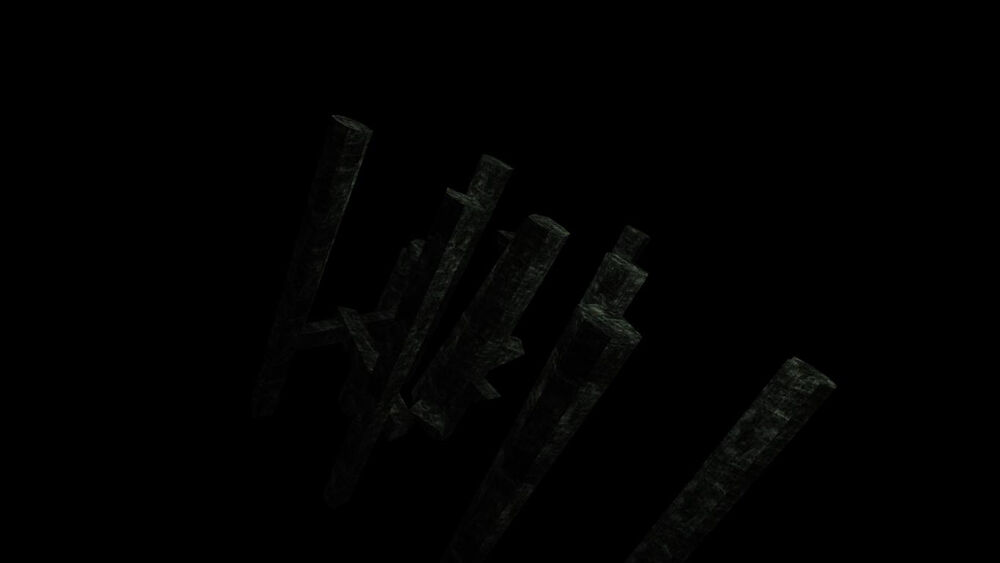 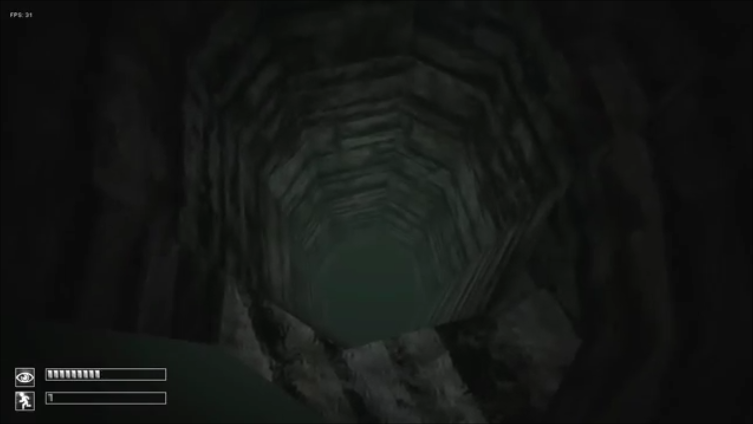 In some moment, SCP-106 can "throw" the protagonist out of dimension into a metal tunnel, laughing (with the usual "throwing out" there is no laughter). If you open one of the doors, then there will be only emptiness behind it. The same will happen on the other side.. Jumping into the void, you can get to the room with the throne or to the bridge with a flying block. 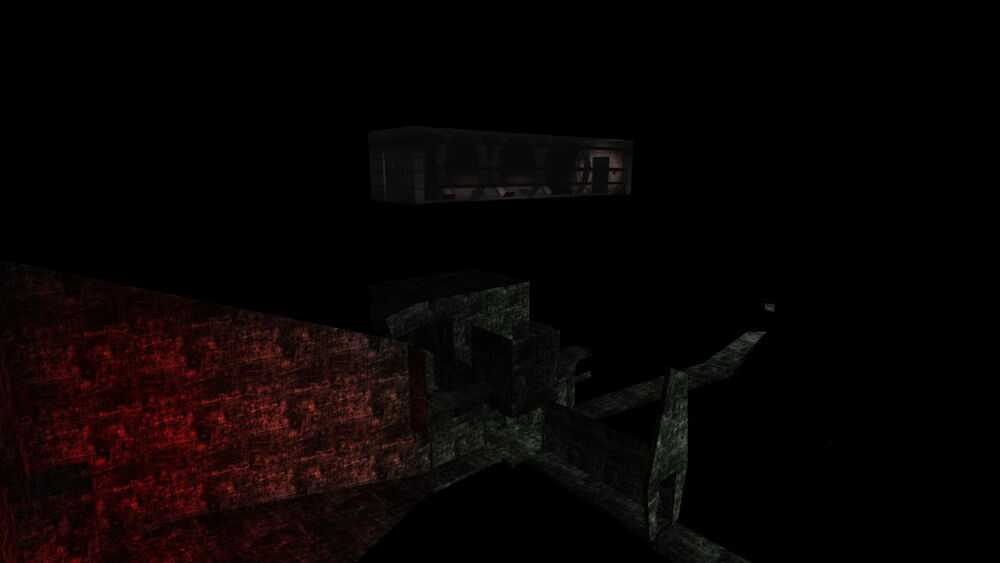 Room with four tunnels. Walking through the tunnel, you can get to the room with the throne, into the room with 12 cubes, and also on one of the bridges with a flying block. 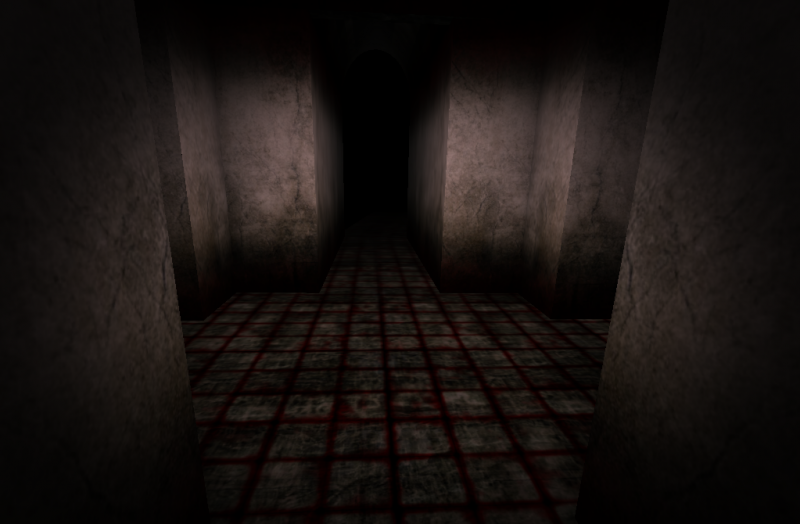 This room, illuminated by a faint red light. If you go here, the entrance will disappear. There is an elevation here, from which SCP-106 is looking at the player (Besides, you can hear him breathing). SCP-106 itself cannot be seen - it simply does not exist., but because of the darkness this is difficult to understand. The eyes of the object have the ability to attract the player's gaze. If you look into your eyes for a long time, then the player will start bleeding, because of which he may soon die.

For a time, a rough voice will order the player kneel. If the main character sits down, SCP-106 will transport him to the battlefield. 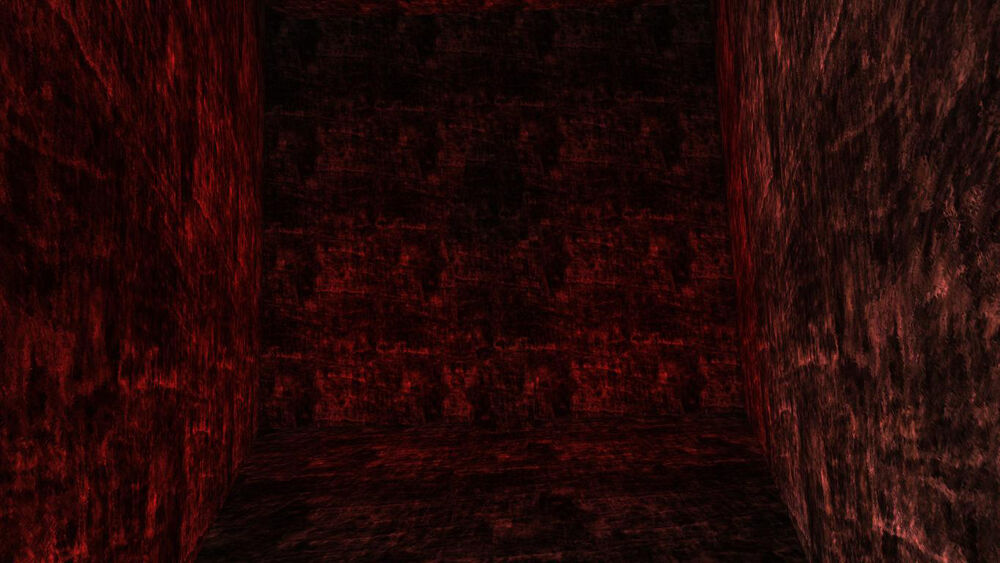 This location looks like a piece of land with trenches., reminiscent of those during the First World War, and small bridges above them, over which stones float in the air. In the background sounds of gunfire and airplanes.

To get out of here, you need to go through the trenches and find a hole, through which you can return to the main room. Aircraft complicate the task, looking like giant skeletons of birds. Seeing the player, they begin to draw his attention to themselves (at the same time, the player will not be able to resist their influence). Thereafter, "Bird" opens its "belly", where is the big red eye, thereby forcing the main character to look at him, at the same time, the level of damage increases greatly. Player maintains eye contact of 5 aircraft, then dies of blood loss.

You can hide from the "birds" for a while, if you go under one of the bridges. It is quite difficult to get out of this location without using or in the absence of medical items., and if you get out, death in pocket dimension is still guaranteed. 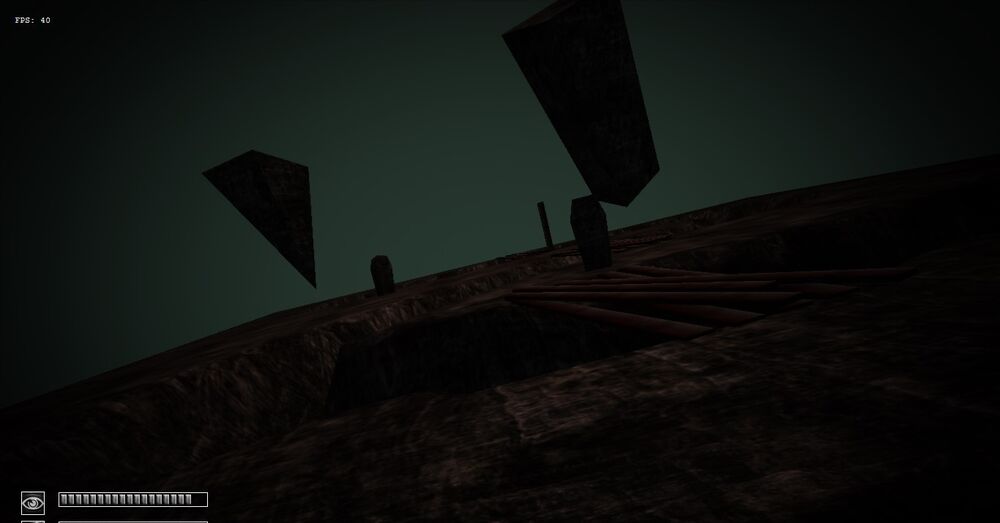 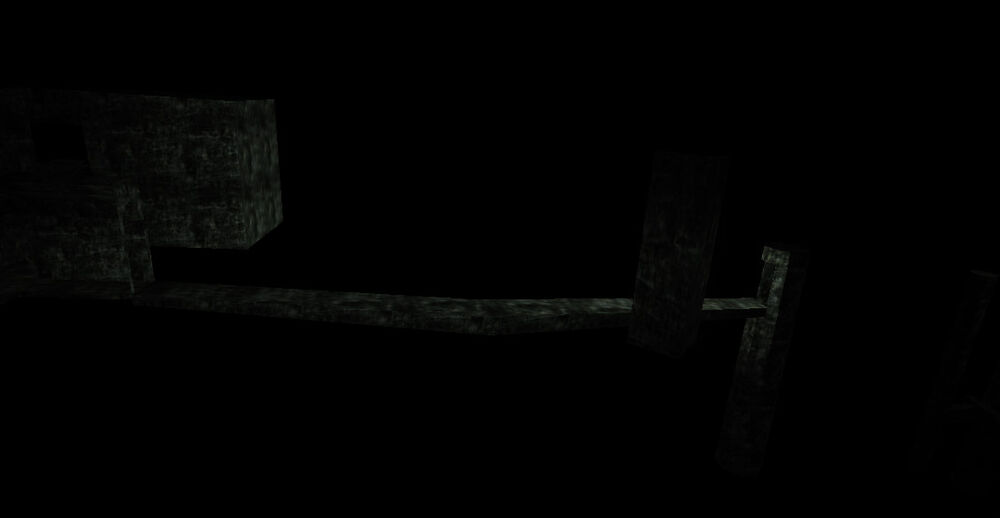 It is a tunnel with only one doorway. The player can get there, if he enters a random corridor of the main room. After that, the main character is transported to the center of the tunnel., facing the opening.(I advise you to go with your back in the opening until the end) 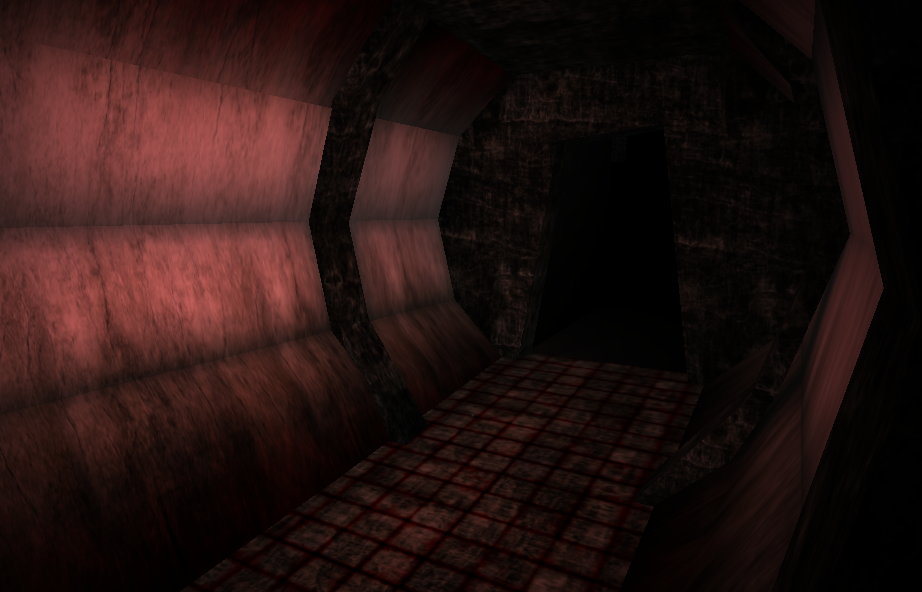