This manual describes all modes, which are in the game at the moment, as well as hints 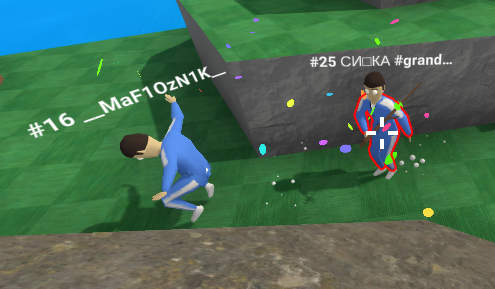 In this game, players with sticks (“water”) must pass to players without sticks (run away) blow your sticks. By the end of the round, all the waters are dying. The waters have a red outline.
Platform stones 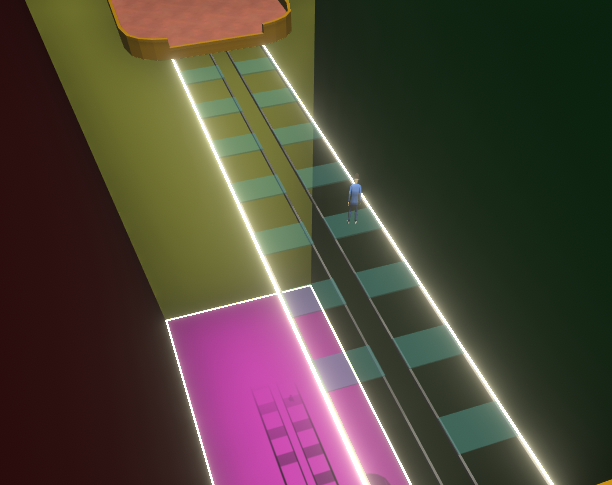 There are two rows of platforms in this game, leading to the finish line, but each pair of platforms has a fragile, which breaks, if you step on it. There is also a version, Where 3 pairs of platforms, which is much less, than usual. She appears, when there are few players.
Bomb chasers
In this game, the player with the bomb must pass it to other players with a blow, otherwise it will explode. The player with the bomb has a red outline. When the bomb is passed, it can be seen for a moment through the wall. Player, to whom the bomb was transferred, has a white pin 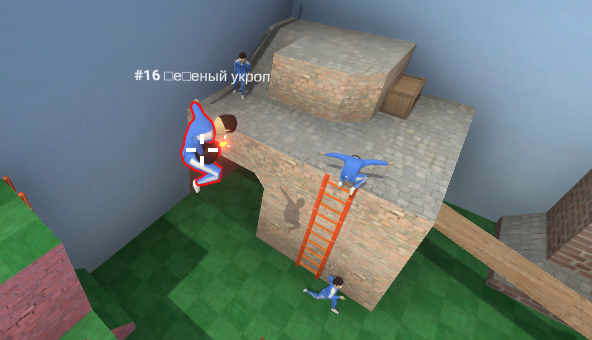 skills.
King of the hat 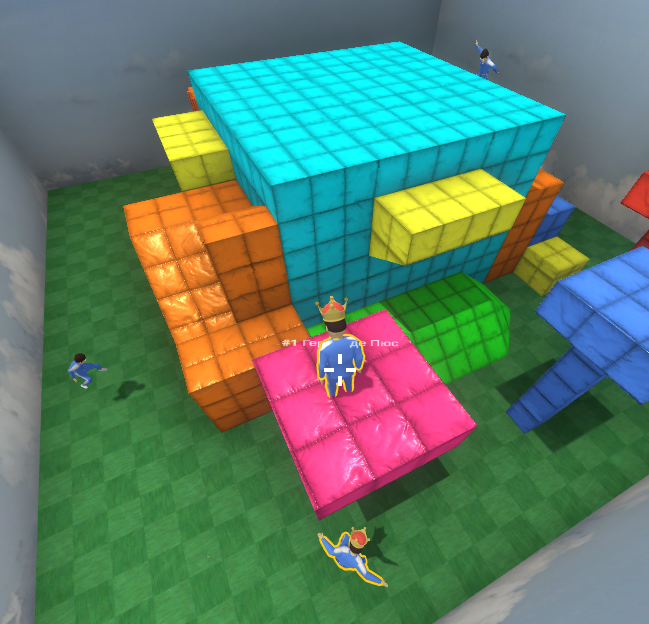 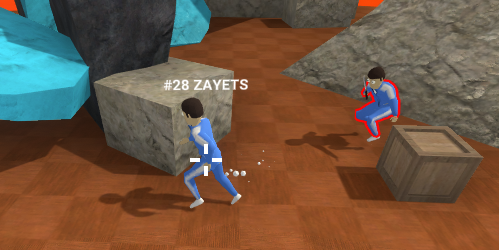 There are two teams in this game – seeking and hiding. The seekers have a knife and must kill the hiding with it., otherwise they will die by the end of the round.
Off light 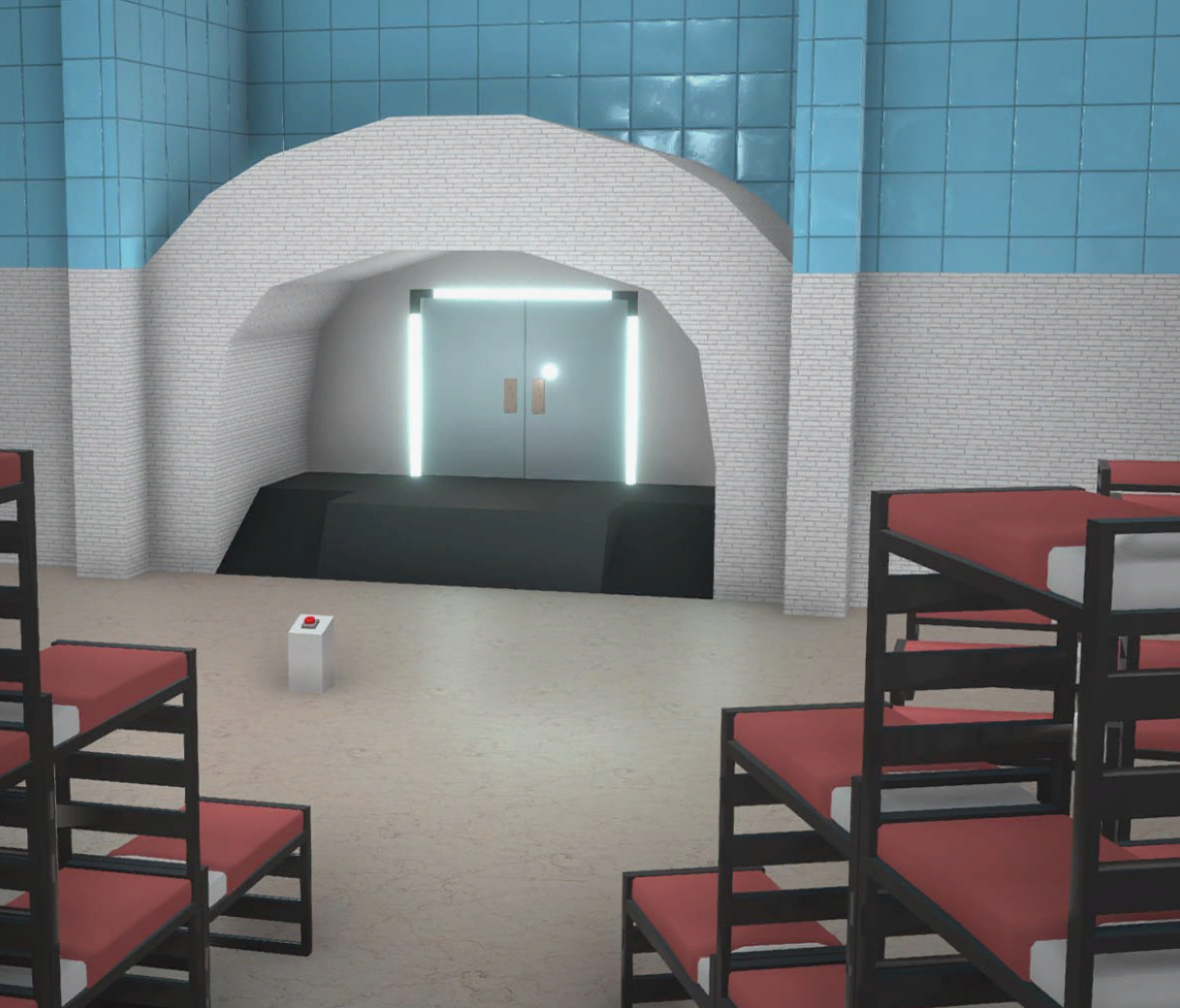 In this game, the lights are turned off and everyone is given a weapon, with which you can inflict damage to other players. From time to time the light turns on.
King of the hill
In this game, you need to stay in the yellow hemisphere, to score points. If there are not enough points, the player dies. All players have a beat. If you hit someone with a bat, the player will fly far away. 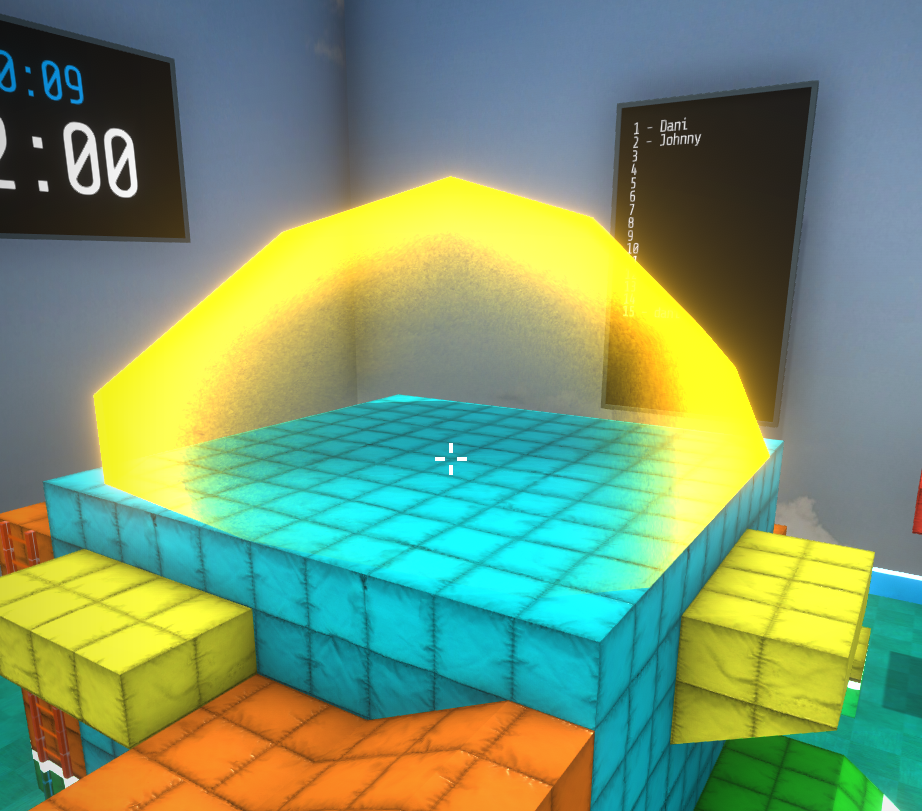 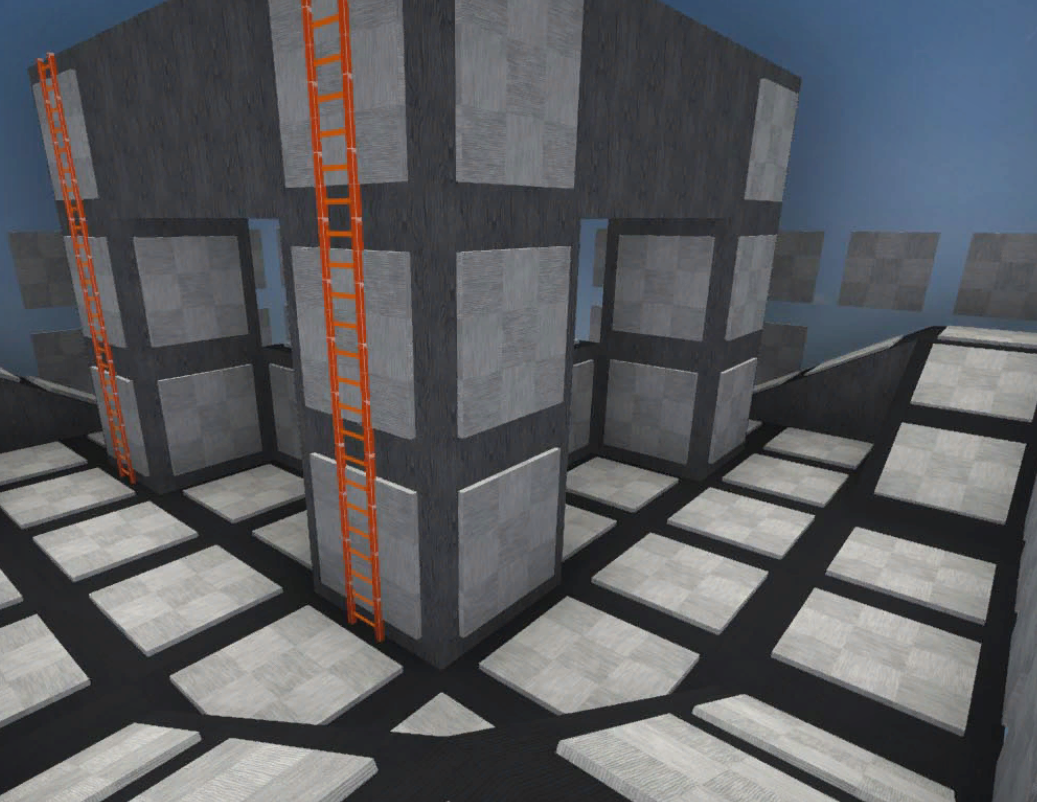 This game has 3 or 4 teams depending on the players and white cells are located throughout the map. If the player touches the cell, she will be painted in the color of his team. Colored cells can also be captured. The team is losing, which has the least number of colored cells.
The floor is lava
There are many stones on the lava in this game, which break one after another. Player, fallen into lava, dies.

In this game, players take turns pressing one of five buttons. One of the buttons is killed when pressed. In this game, I advise you to press the button at the last second, wasting time, so that other players, maybe even myself did not have to press the button.
Race
In this game you need to reach the finish line, at the same time water / lava rises, when falling into which death occurs. 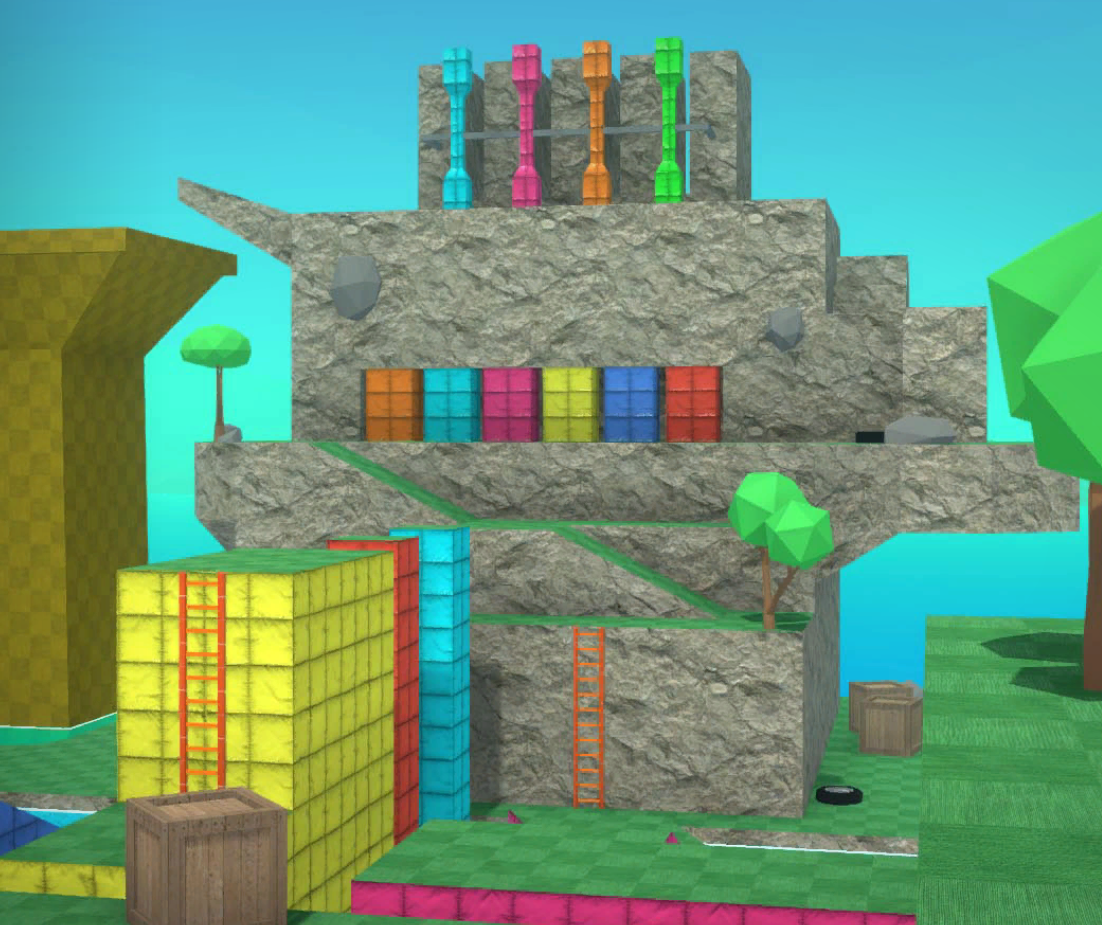 Some map options – snowy. On these maps, the ice surface is slippery..
From Go