Helping artificial intelligence to confront a race of alien invaders is not the only one, what Lost on Mars has to offer, second expansion for Far Cry 5. Side questline tied to the search for body parts of the mercenary Hurk (squat).

In total, the game has 12 body parts, which can be found in the addon. Doing so, sure, not at all necessary, but lovers pass games on 100% surely want to know, where the hands are hidden, legs, Feet, thumb, breast, forearm and head. And since the game world of Lost on Mars is quite large, then to speed up the search operation it is better to use the guide.

How to find all parts of Hurk's body?

Head (Head): The player meets her at the very beginning of the passage.. Actually, with the help of her Hurk and issues a task, and also comments on what is happening.

Right hand (Right Hand) - she also cannot be missed, if you go along the storyline. The player receives it immediately after receiving the "Dismembered" quest. (Dismembered).

Pelvis (Pelvis): During the exploration of the surroundings of the scientific base next to the first "tower" you need to stay in the sands. The basin lies in a remote area, marked on the map. To get to him, you will need to jump over the rocks. 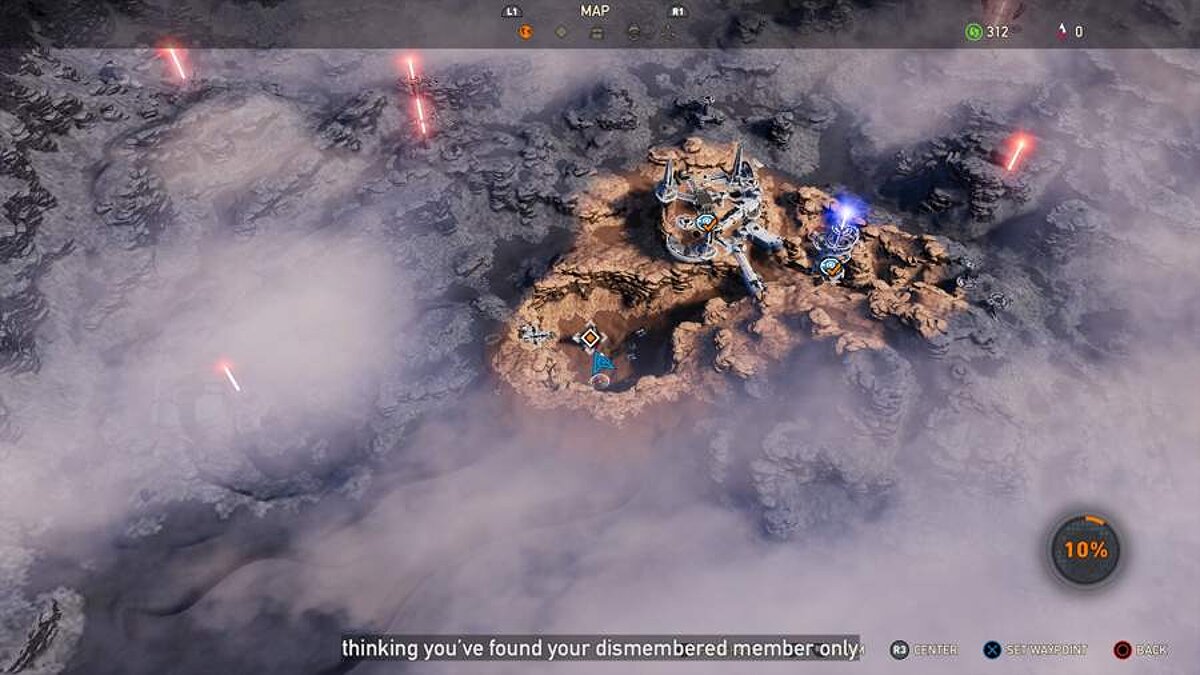 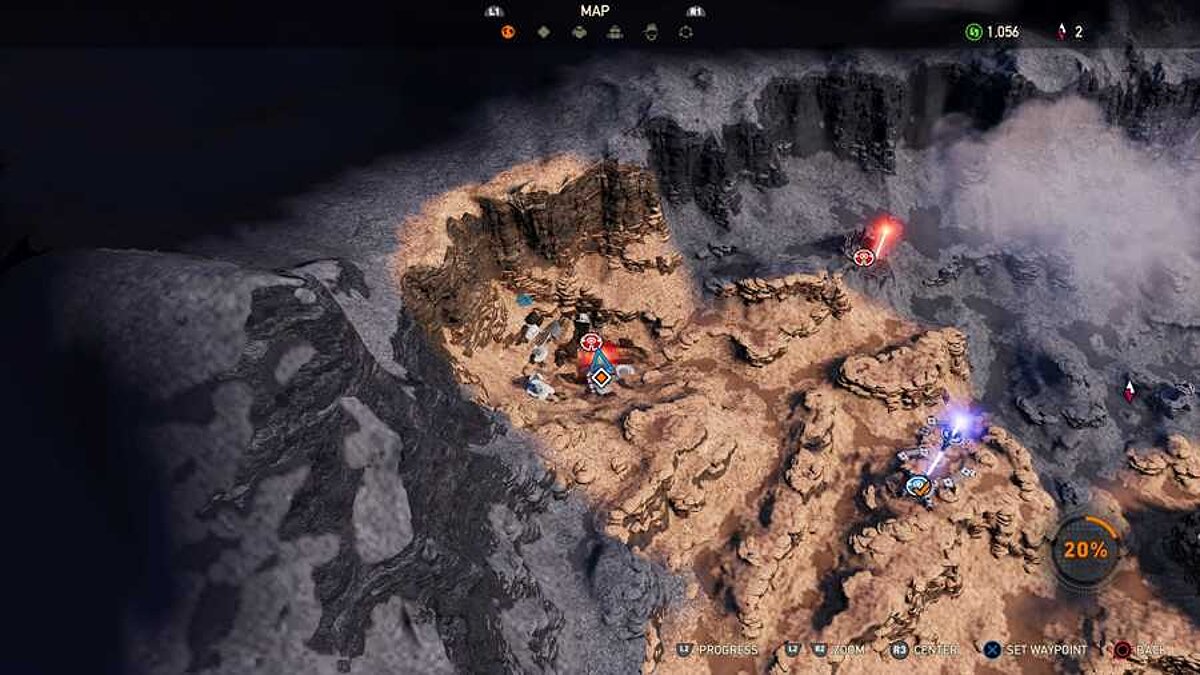 Breast (Chest): The largest part of Hurk's body is hidden in the Desert Dunes (Desolate Dunes), north of the nearest antenna. To find the chest, you need to climb to the top of the stone tower. 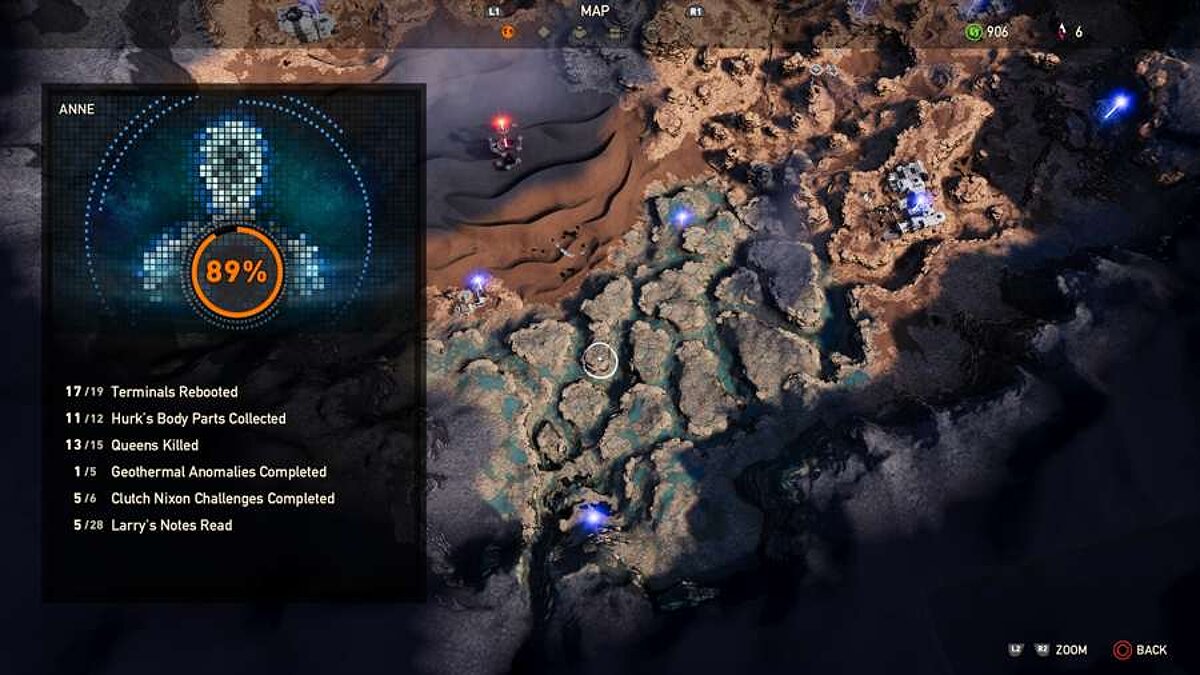 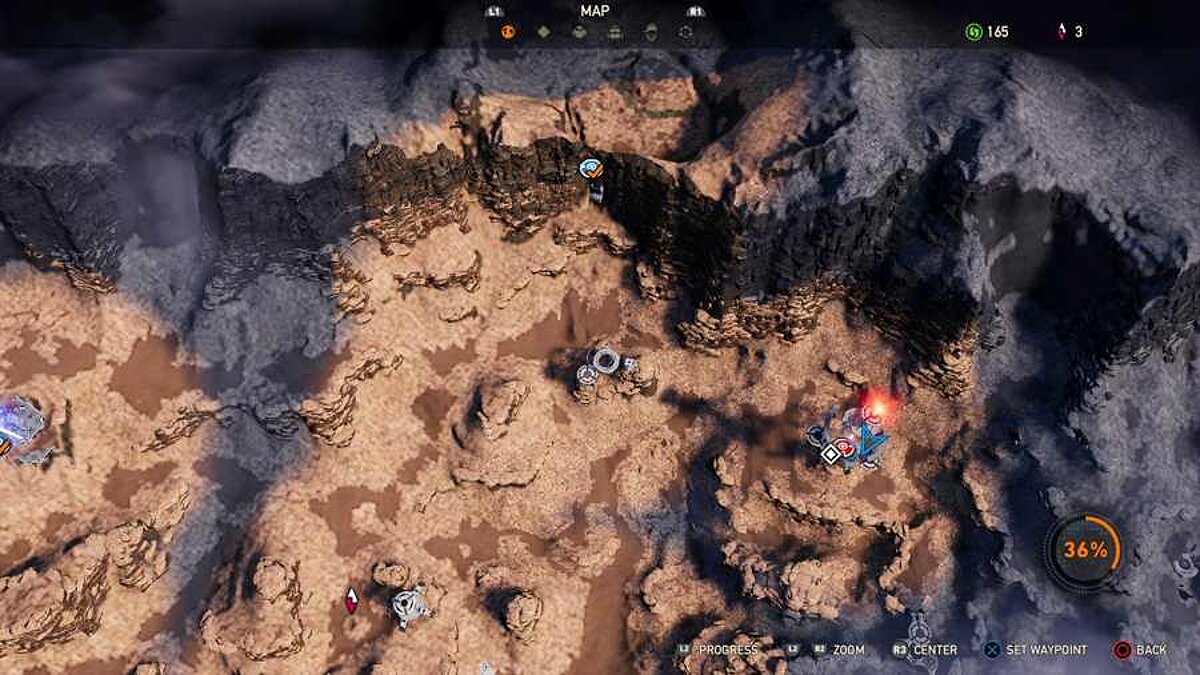 Left leg (Left Leg): In the pits (Pits of Peril) there is an antenna, or rather in the north of it. Like the right leg, this part of Hurk's body is related to the Desert of Despair side quest. You need to kill two arachnids near the wreckage in a small crater. There lies the second leg. 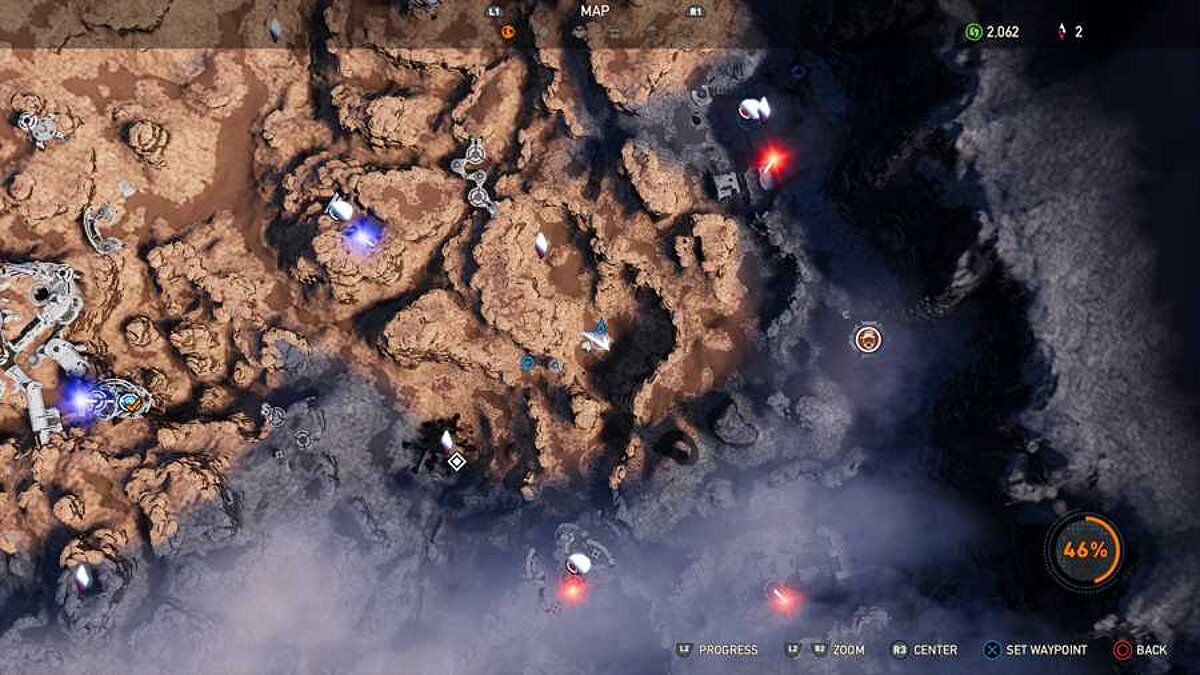 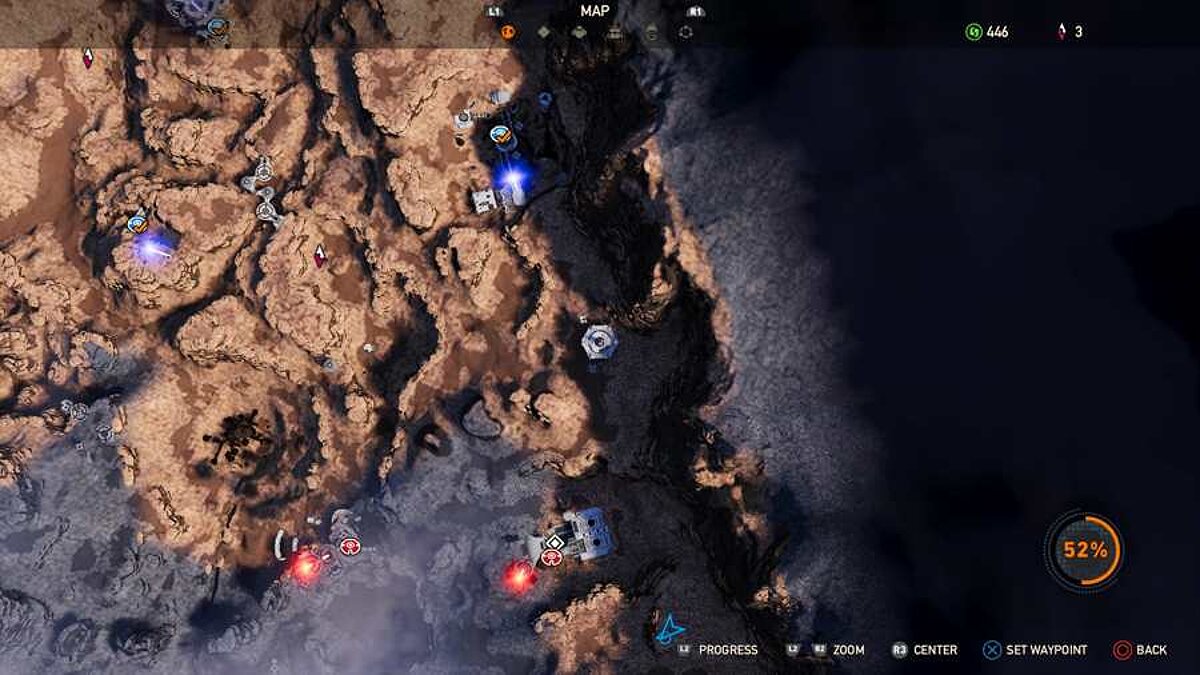 \
Left foot (Left Foot): There are alien nests in the rocks to the south of the terraforming installation in the Pits in the rocks.. To get to Hurk's right foot, eggs need to be destroyed, and then jump a little over the ledges with the knapsack. 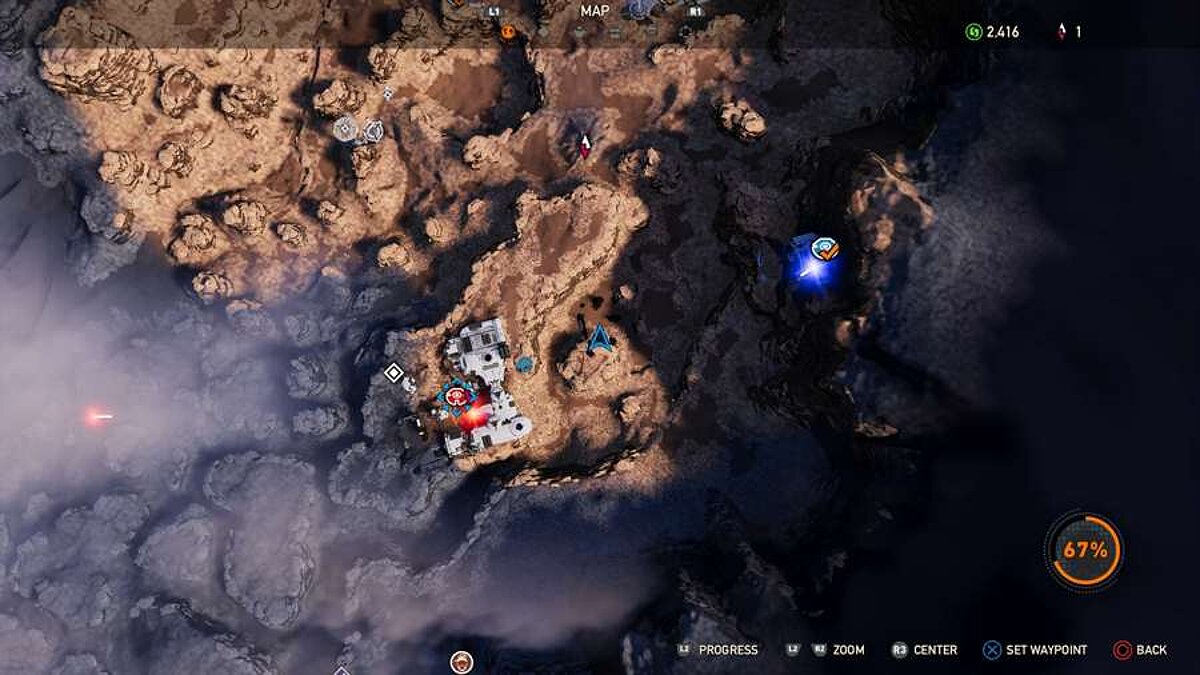 Right foot (Right Foot): Lies in the sands south of the antenna in the Desert Dunes, among the boxes in a ruined building. 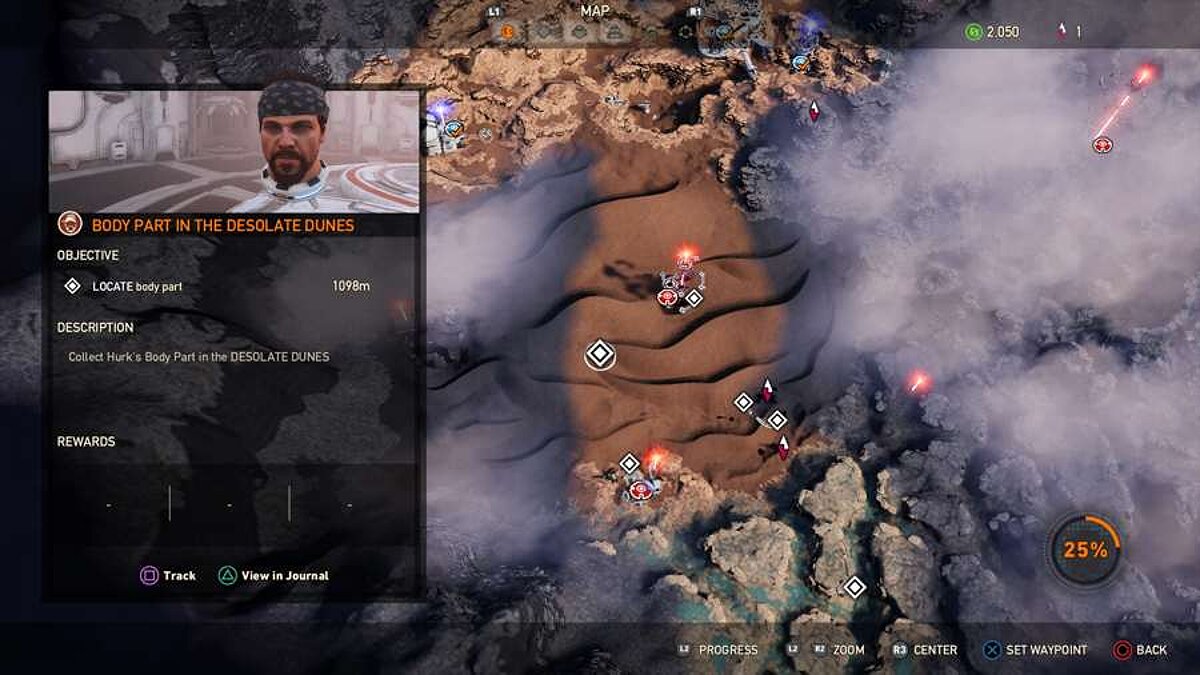 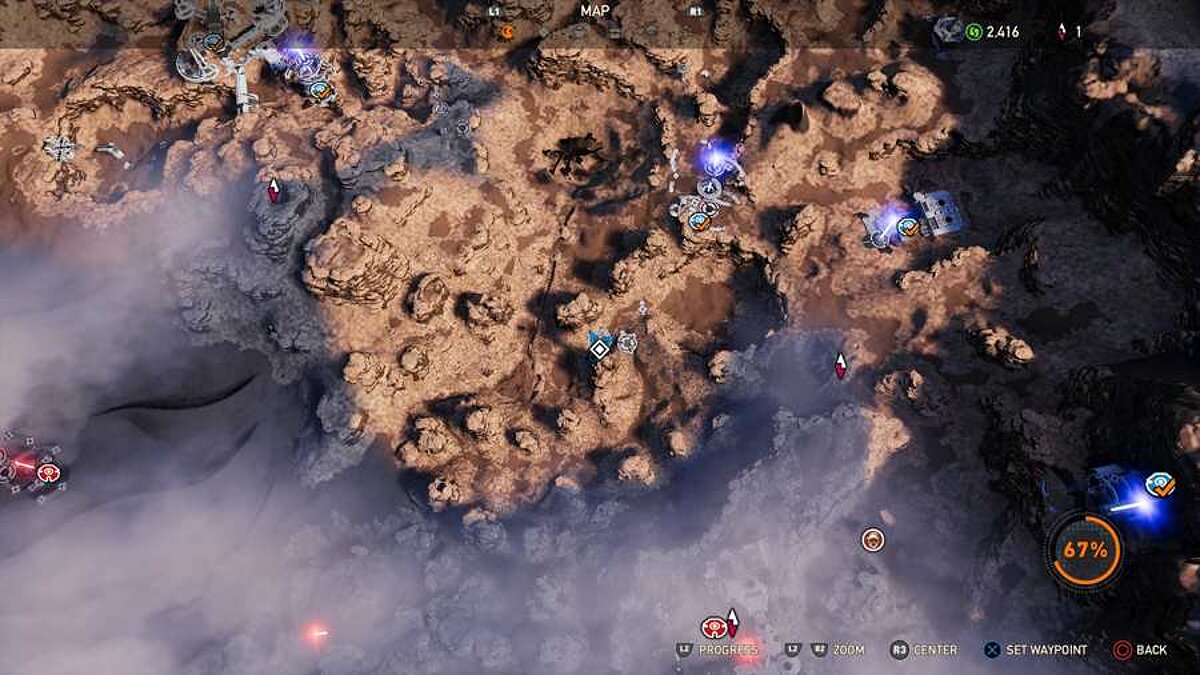 Left forearm (Left Forearm): In the same place, in the pits, if you climb a metal tower, one more body part of the mercenary Hurk can be seen. 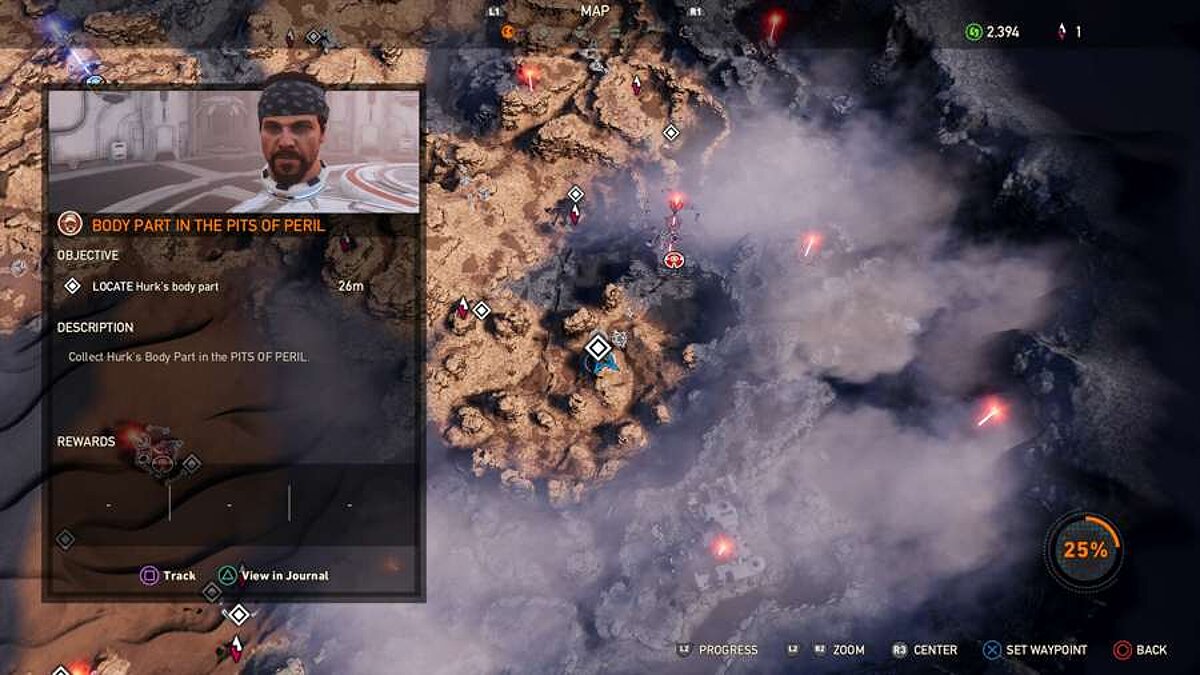