a description of the triangle and how it affects the game.

foreword
this tutorial is intended for beginners and dumb people alike, who repair the most distant generators. Personally, sometimes my skating rinks merged because of such individuals..
introduction
Many players in our game do not understand what a triangle is.. They mindlessly fix generators, without even thinking about how they will play later
description of the tregolnik
The triangle is 3 latest generator. It is he who often decides the outcome of the game..

Good - generators are located as far away. If you have just such a triangle, then even in the 3rd it is not difficult to win.

Medium - usually in it 2 generators are located close, and the last one is far(or just lined up all over the map). such a triangle a maniac can not control badly, but it can be taken away from the generator and started.

Terrible - generators are located as close to each other as possible. Such a triangle (if the maniac is not down) not won.

map types by generator location
In general, you can disassemble each card into triangles., but in this tutorial I just wanted to cover this topic. So I abolished them before 2 types

1: this type of card is the rarest. this is for example a suffocating pit or a yamaoko shrine.
this type has a pronounced division of the card into 2 parts with transition between them. 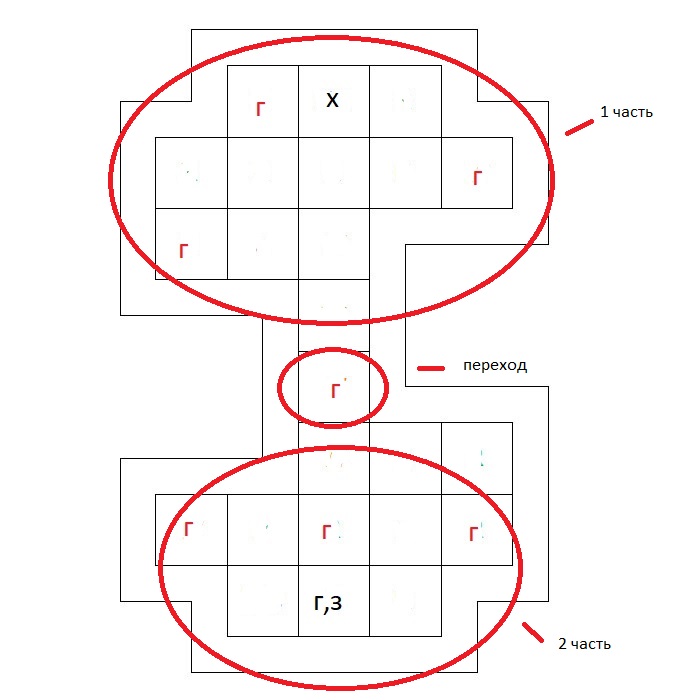 a place of rest for Azarov

generators are often located on them 3:1:3, but it also happens 4:1:2
the tactics for a good triangle on them is simple
1 the generator in the junction must be repaired
2 on one part of the map, all generators should not be turned on 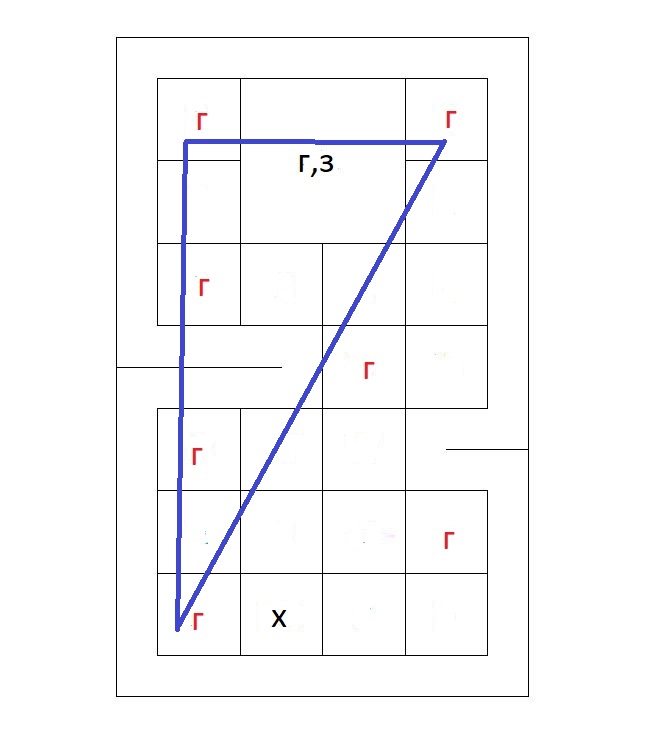 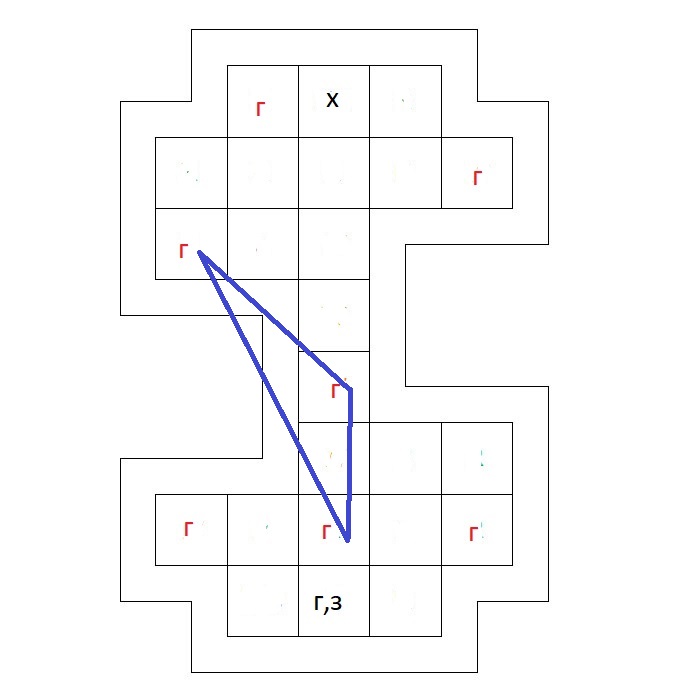 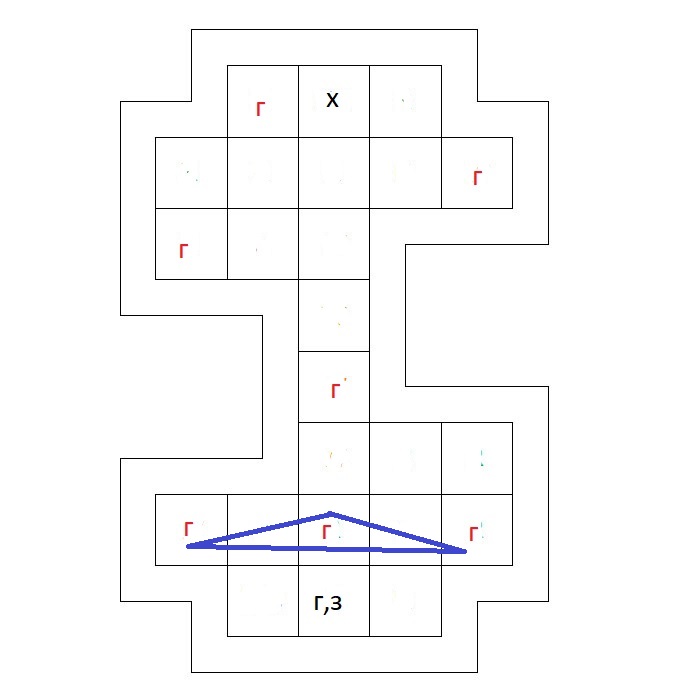 2-oh type of cards
2-oh type of cards – these are all the other cards (regardless of whether it is closed or open)
for a successful triangle you need
1 – fix the central generator( if he is)
2- leave generators in the corners of maps
example of a good triangle: 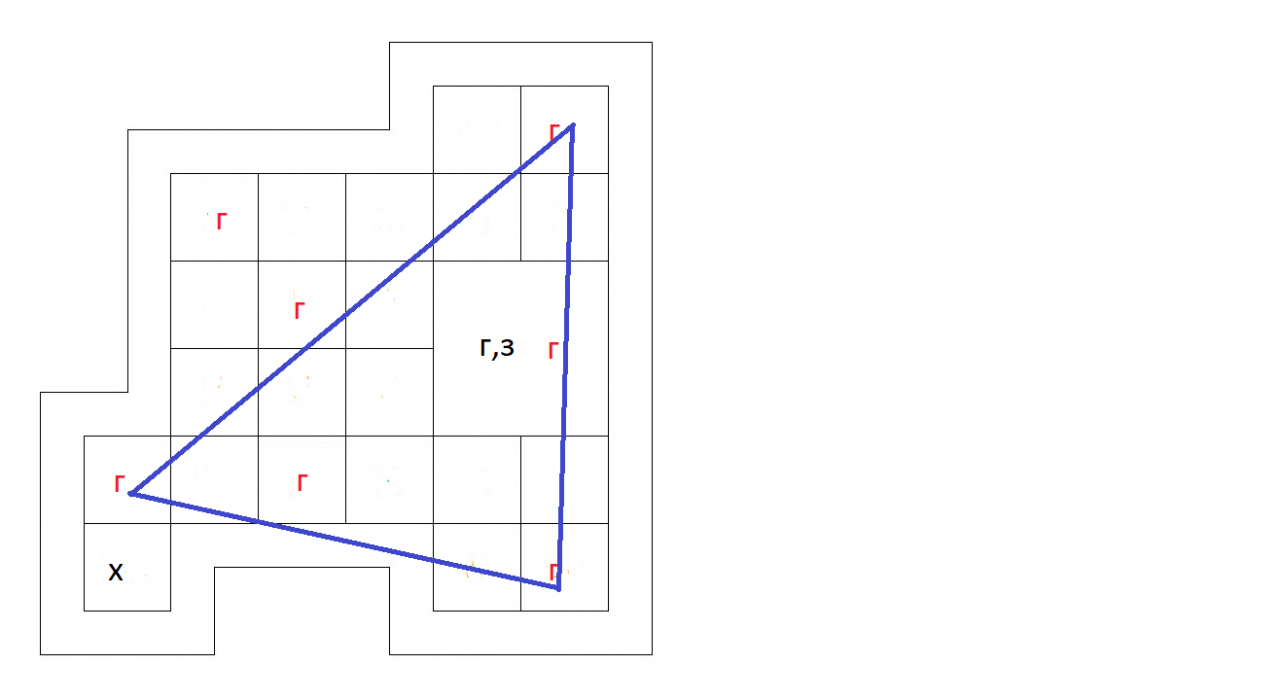 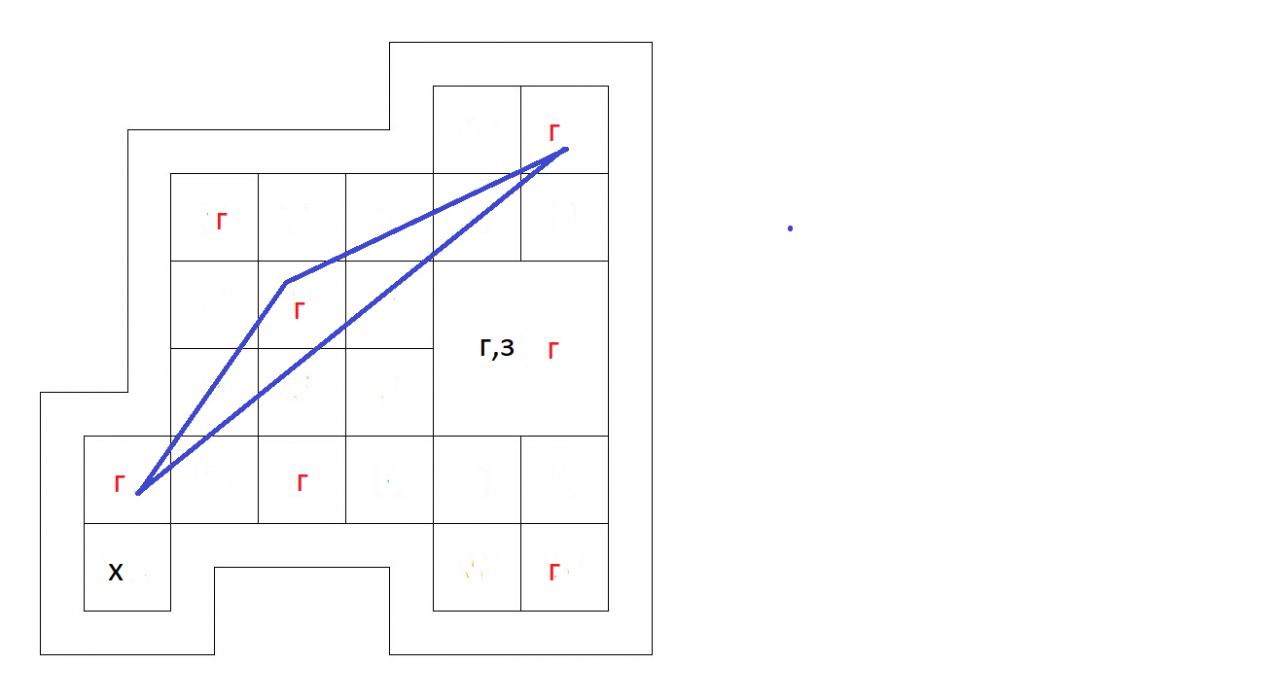 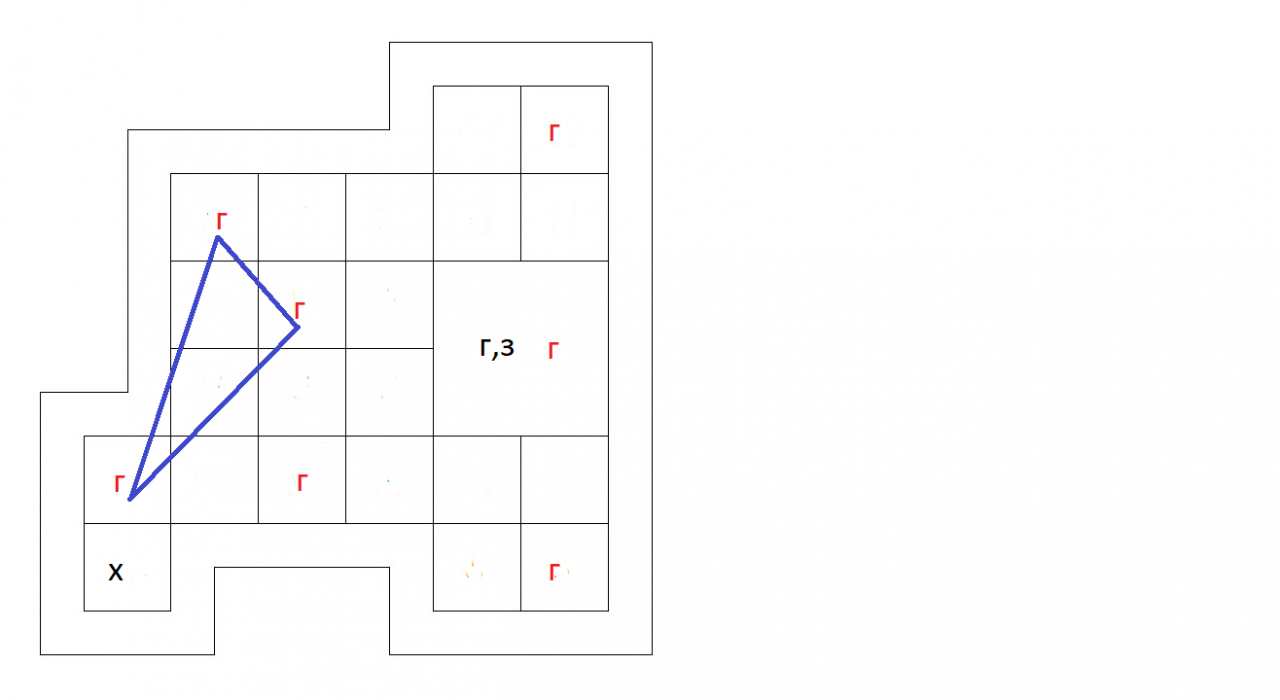