In this guide, I will try to explain simply and clearly how traffic lights work and how to arrange them correctly.. I will show examples not on layouts, but on a real working railway line. The line I have two-way traffic is right-sided, like a normal road (on the right, the train always goes forward) and the stations are usually located exactly on the side of traffic.

Traffic lights
Let's start with the fact that there are two types of LIGHTING LIGHTS
1. Sectional (they are usually installed on a section of the road to avoid congestion and accidents, they are also used to close the area with a track traffic light
2. Travel (are used for the AI ​​of your train, when driving to certain stations)
Examples of
And so when we realized what kind of traffic lights there are, I will show you examples of where and how to use a specific type of LIGHT
One Station (the ultimate)
If you have only one station and it is the last, i.e. it closes the end of your railway, then it can only be fenced off with Sectional traffic lights 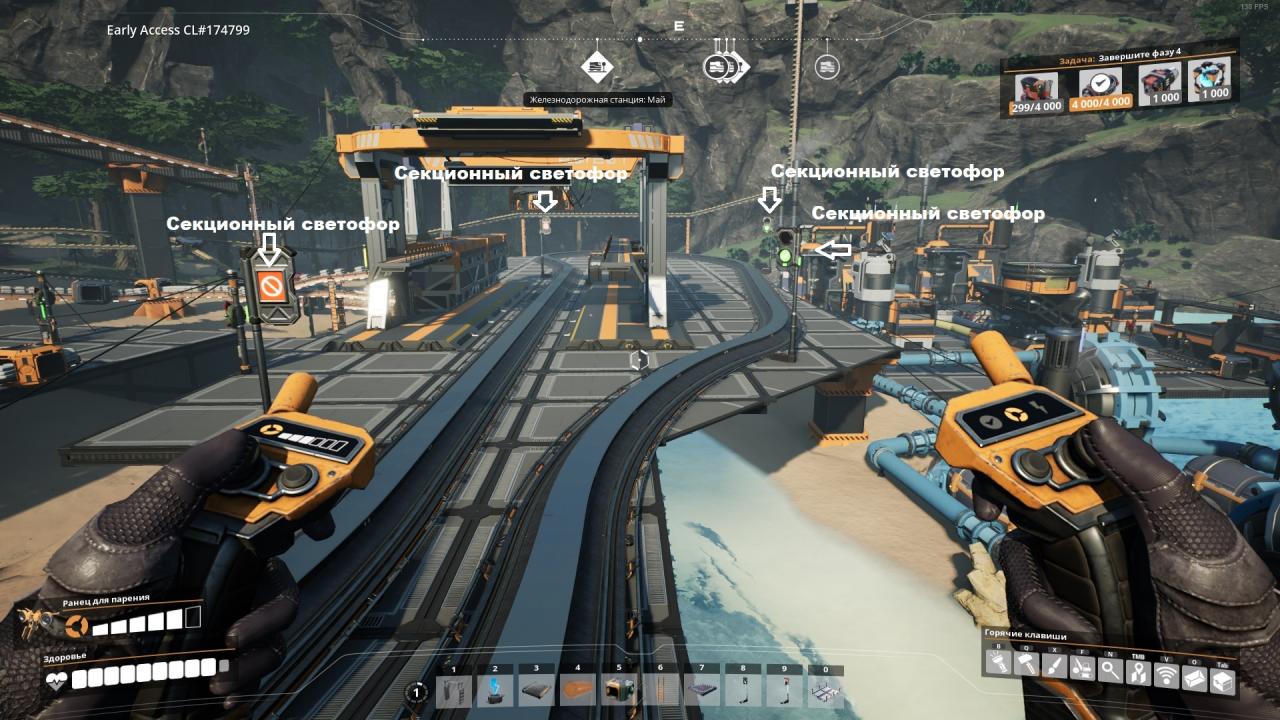 Thanks to the traffic lights on the left (before and after the station) the train that follows him will not crash, and thanks to the right, the second train will take its turn.
In such a simple scheme, Traffic lights are not needed..

Track station
In the second example, we will analyze if the station is not the final one but is located on the segment of the path.

Let's take a closer look at the diagram 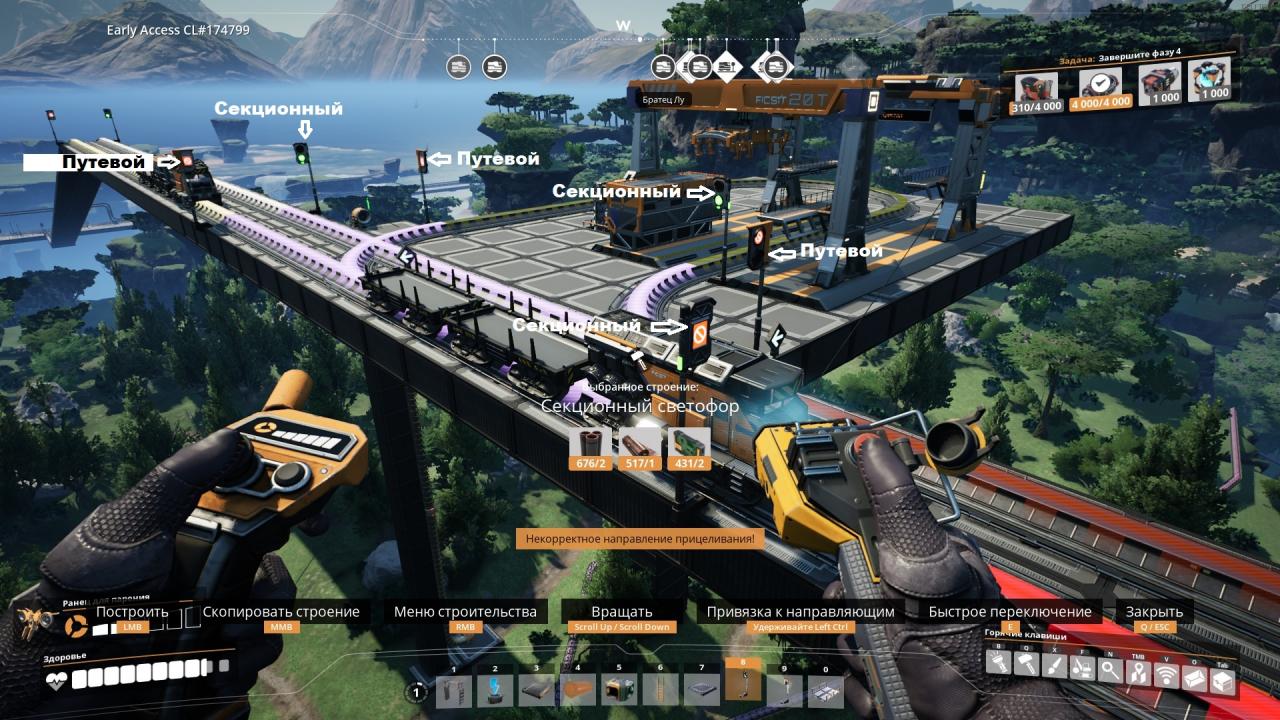 In this case, thanks to the Traffic Lights, your other trains will not stop at the fork, but will go straight.. (if several trains go to the station, then it is better to make the path to it a little longer [or make a pocket] and fence off the site with sectional traffic lights, this will allow you to avoid traffic jams if on the way you have 3 trains 2 of which they go to the station and the second passes it) 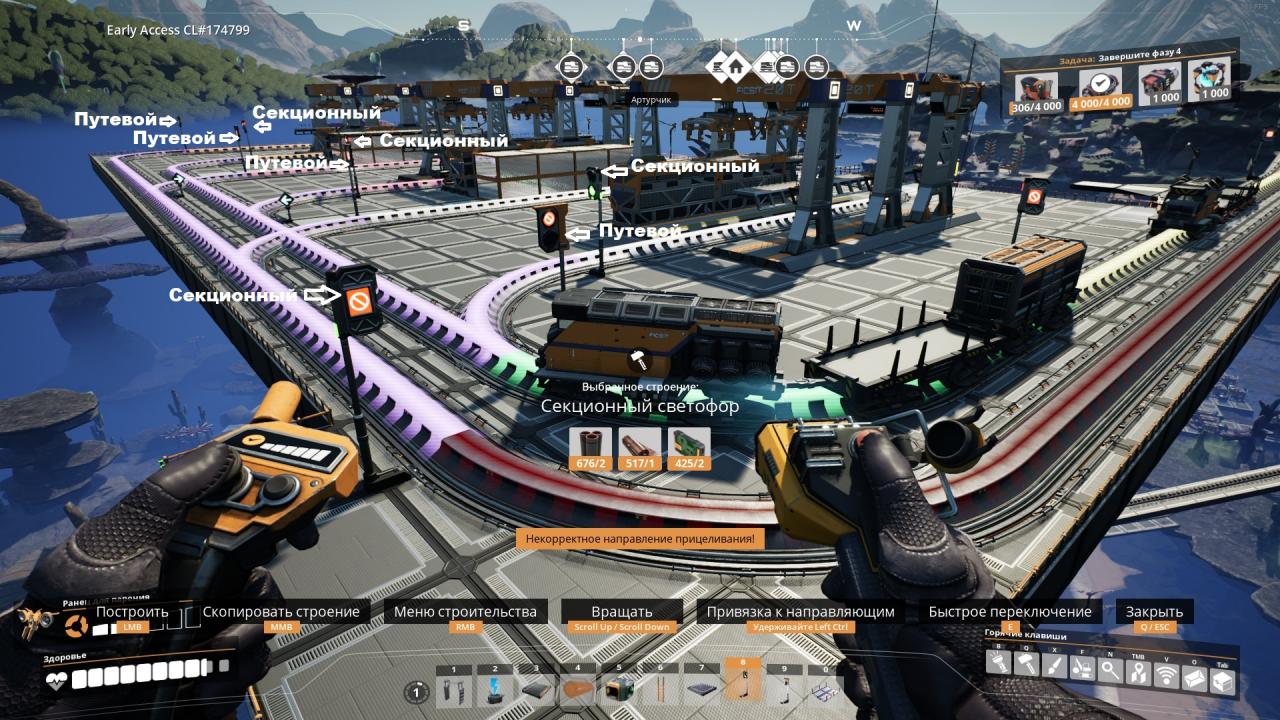 As a matter of fact, the Path itself
Now that all our stations are marked, we need to divide our path from the stations using Sectional Traffic Lights.. This is necessary in order to avoid traffic jams and congestion along the route. (the more often you put traffic lights, the denser your traffic will be, but remember without fanaticism, I advise you to bet no more often 10-20 blocks) well, here, if you wish, try it yourself and choose the best illustration for yourself for better understanding. 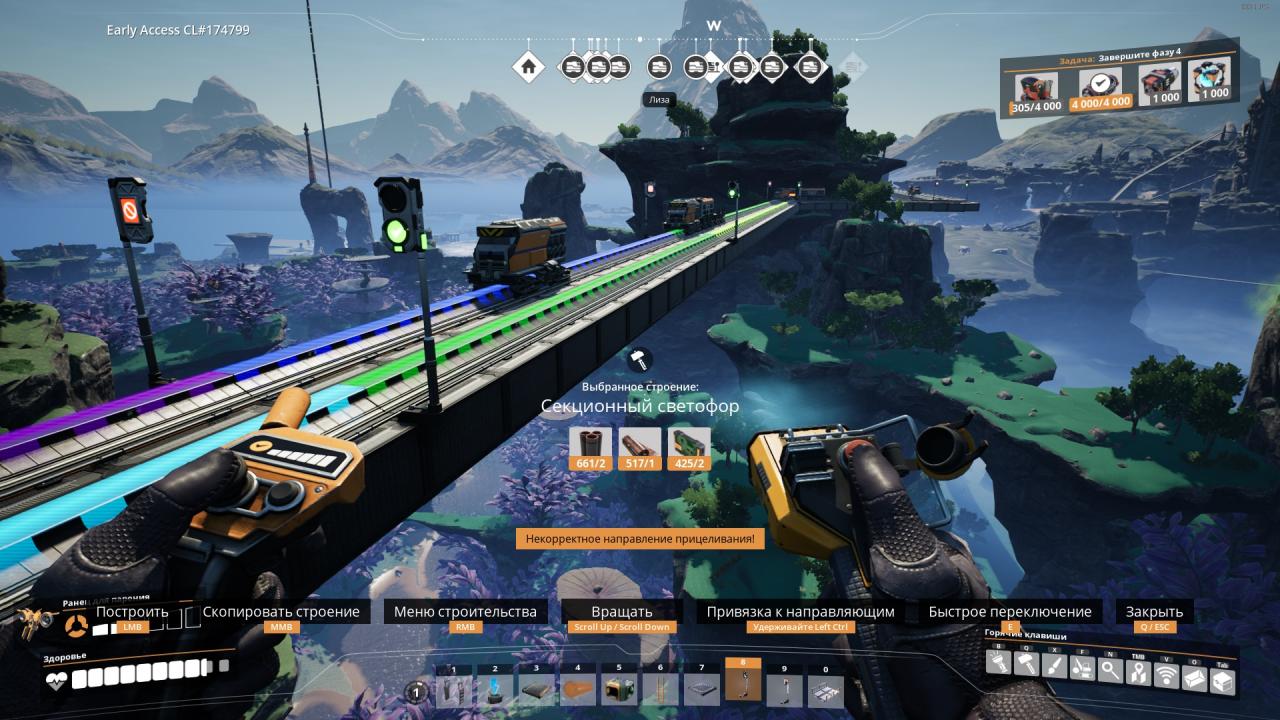 Remember that the second train will not go to the next leg of the route if there is already another train on it..
(use only sectional traffic lights to mark the way, when driving on the right, the traffic light must be to the right of the traffic)

Crossroads
Now that we have figured out how to mark our stations and the route along the way, we will move on to the intersections.
An intersection can be marked in two ways
1. With only sectional traffic lights (in this case, the trains will not be able to pass this section of the track at the same time, but they will cross the intersection in turn if even another train does not interfere with their movement)
2. Combination of Sectional and Track (in this case, trains will be able to cross the intersection if they do not interfere with each other's traffic)
Consider in the picture

Combination of Sectional and Track 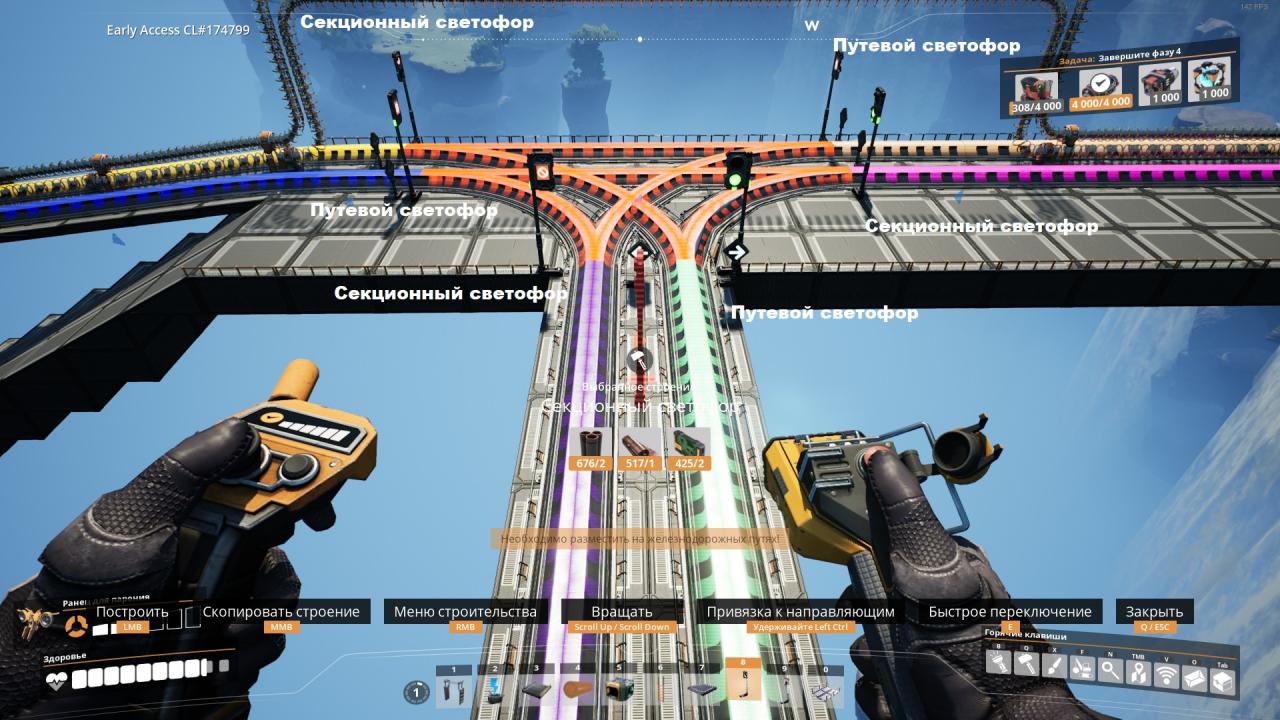 If you have 4 directions, just add a Track light on the right rails and put a Sectional light parallel to it..
The road traffic light is always placed on the right, along the movement! Remember this!

In the case of Sectional Traffic Lights, we simply replace the Travel.