Description and methods of obtaining the achievements of this DLC.

At the very beginning of the race, your character will receive a letter from the tentacle. It says, what do you need to go to Poisonous gutters. To get to the location Poisonous sewage ditches you need Rune of the vine.

IN Poisonous gutters this NPC will sit, after talking to him, he will tell you to go to the location Village on stilts and find the former keeper there – Michelle. 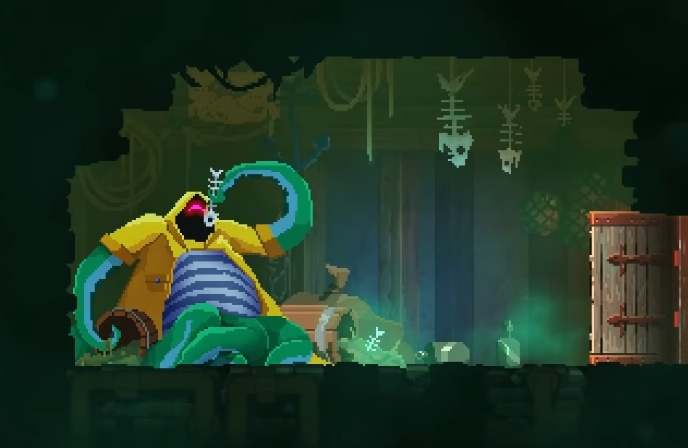 IN Village on stilts there will be such a house, go into it. In Michel's room you will be greeted by the Armored Shrimp. We kill the Shrimp and find Michel… or his corpse. We take the key and go to the Royal Castle. 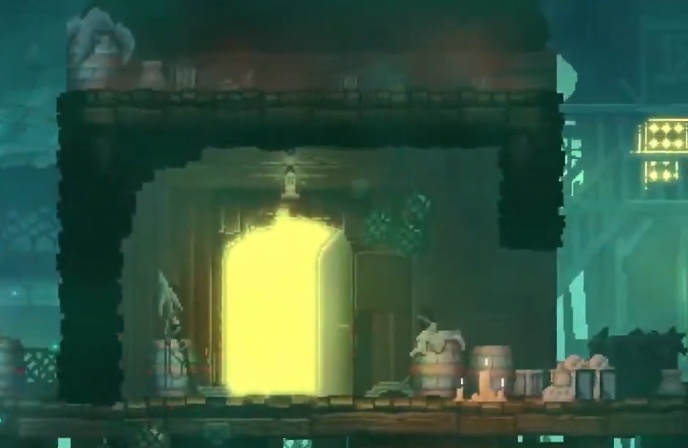 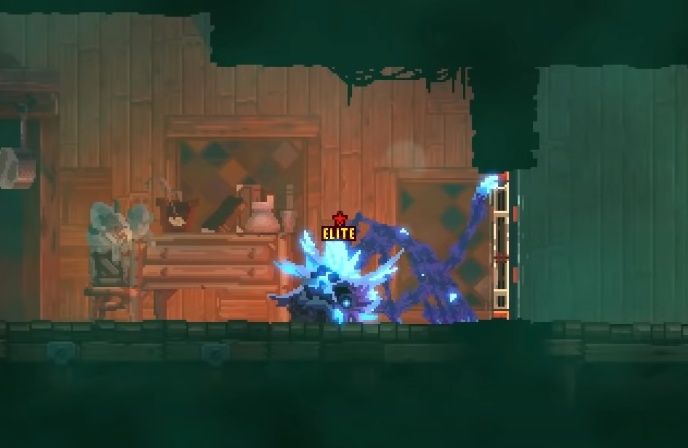 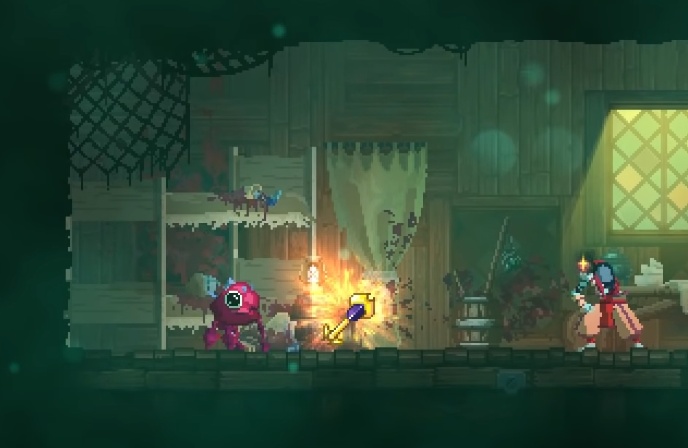 In the transition to the Royal Castle / Distillery, we are looking for such a door. Next, we head to our NPC and sail to a new location. 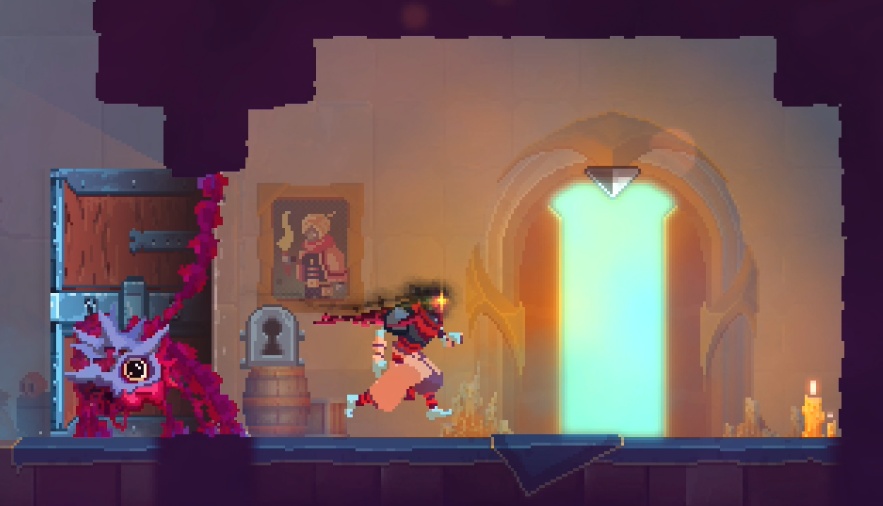 Iceberg right ahead! You reached the Wreck for the first time!

You are not my brother Kill an armored shrimp with a spring grip. Leg grip

The eighth wonder of the world You reached the Lighthouse for the first time!

Firefighter You passed the lighthouse!

Implementation Complete the Lighthouse while wearing a servant outfit. Suit drops for killing a Servant again, which you killed the first time last

Unwavering loyalty You passed the lighthouse, without taking damage!

Spark in the night You first reached the Crown!

Her Majesty Defeated the Queen!

Her Majesty's Secret Service Defeated the Queen in the Queen's Costume.

Long live the Queen Defeated the Queen, pushing her into the abyss. We push the Queen, when she is low on health Can be hit with Storm Shield, etc.

Lilibet Defeated the Queen, without getting a single blow!

They grow up so fast! Spread your legs. The claw should kill about 20 enemies 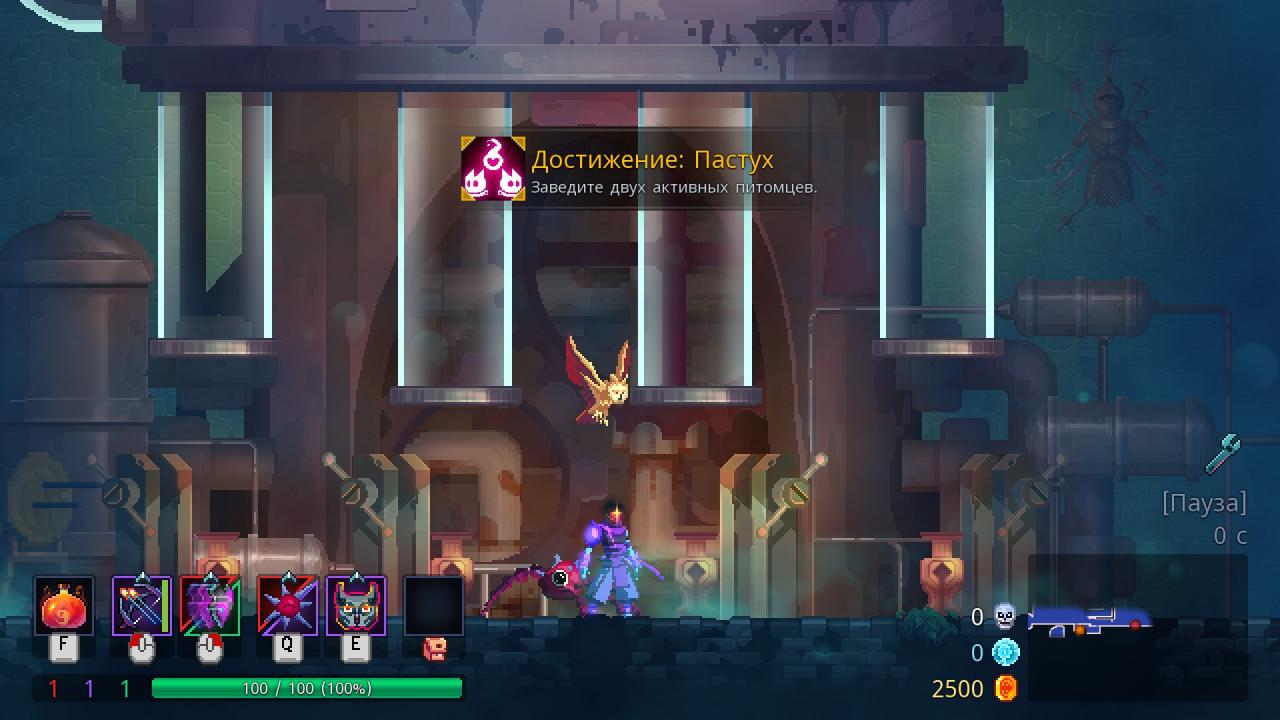 Take it back or at least help Help the shark get to the water. Shark drawing (jaws of the abyss) drops from Rebel 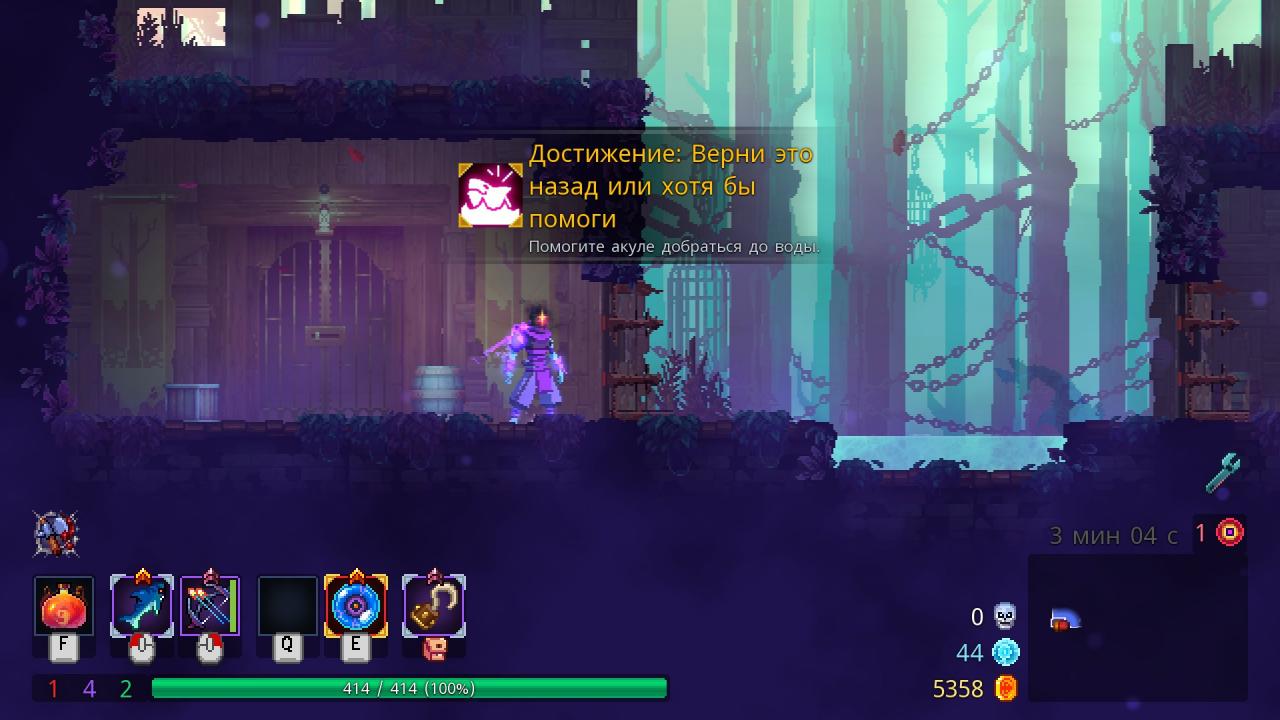 Walk the plank Throw an enemy on spikes with the Hook Hand. Hook Hand Blueprint drops from Armored Shrimp

For two times! Kill 5 enemies with a single throw and the return of Shar Baba. To knock out this blueprint, need to kill Calliope last, when you fight all three servants