In update 31.1 added new somacord tones (soundtrack to your ship), from the quest “New war”.
The soundtrack in this quest is so good, that he was nominated for an award “Webby”.
I will tell you how to get 3 the rest of this quest to your ship.

To get started you need to do a few things:

1. Unlock Cetus and the Plains of Eidolon.

Everything is ready to start.

Heading to the Plains of Eidolon. 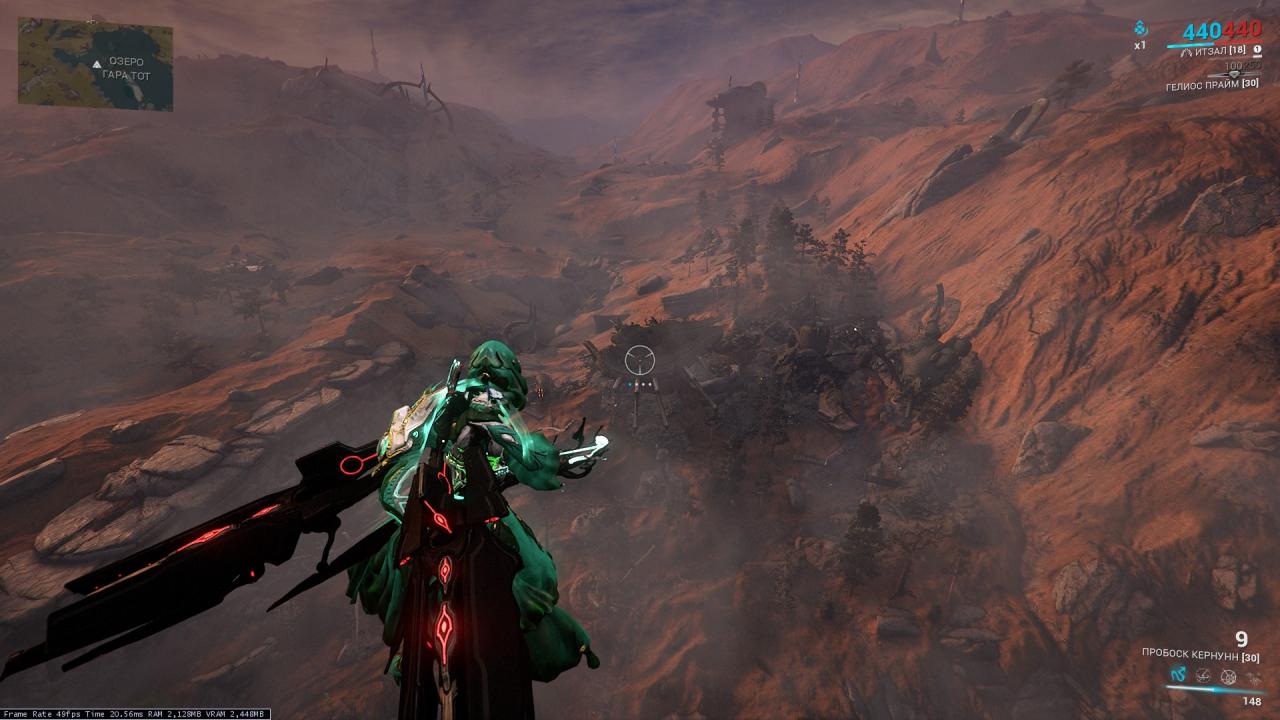 We take archwing and fly to the first key, which is under the wreckage of a large ship between the lake and the spring. 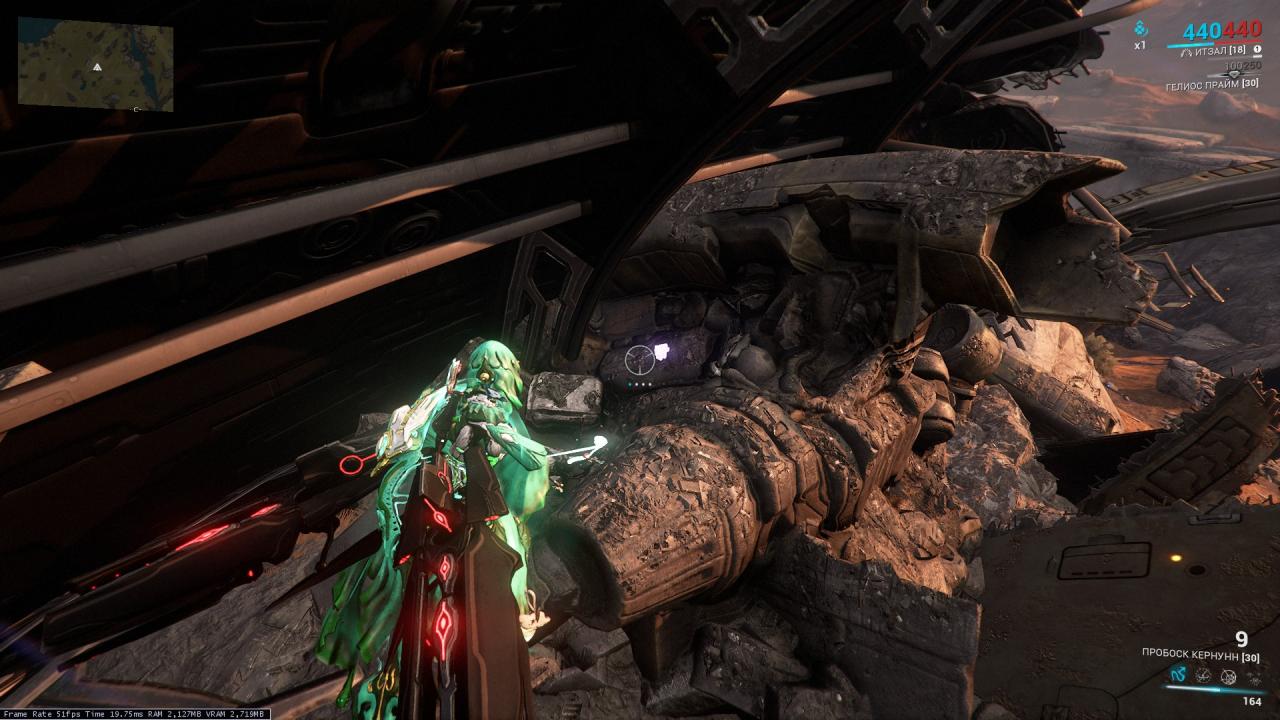 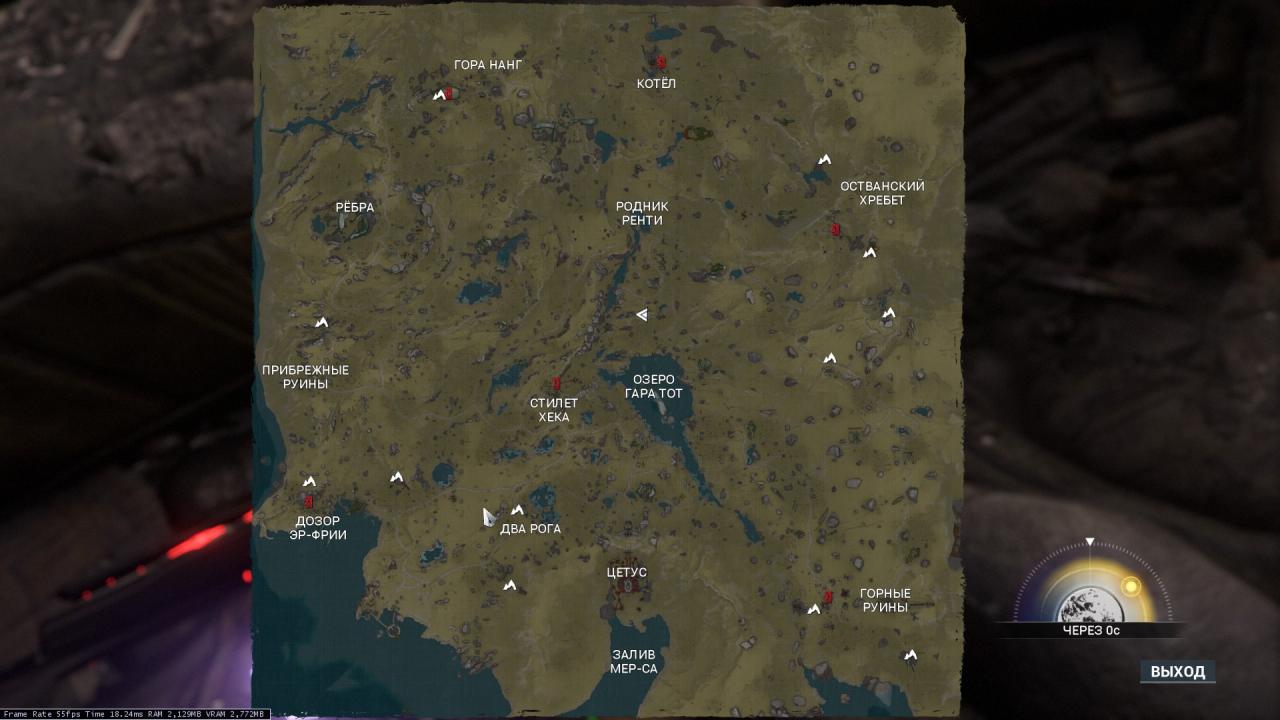 We take any scanner and scan (tautology), after which the inscription will appear on top “OPEN – THE DEVORING SUN”

Not far from the first stop is the second one., Grineer-based “Stilek Heka”, under the pipes. 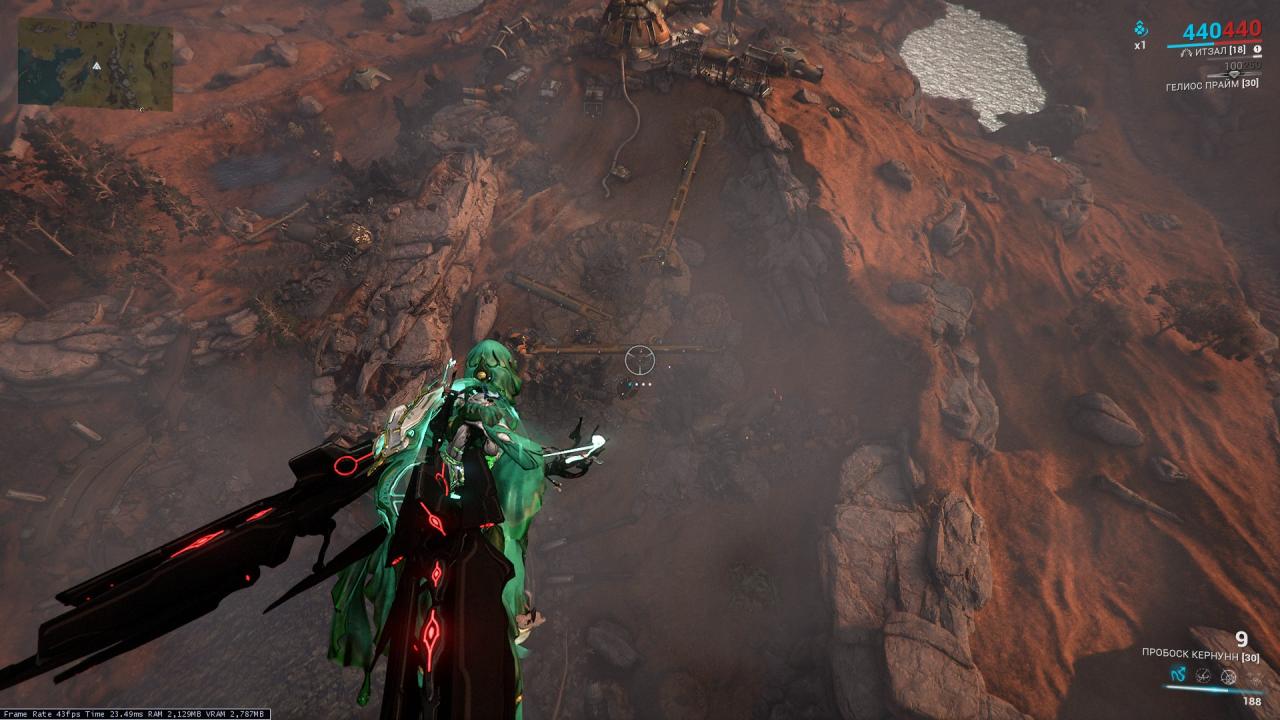 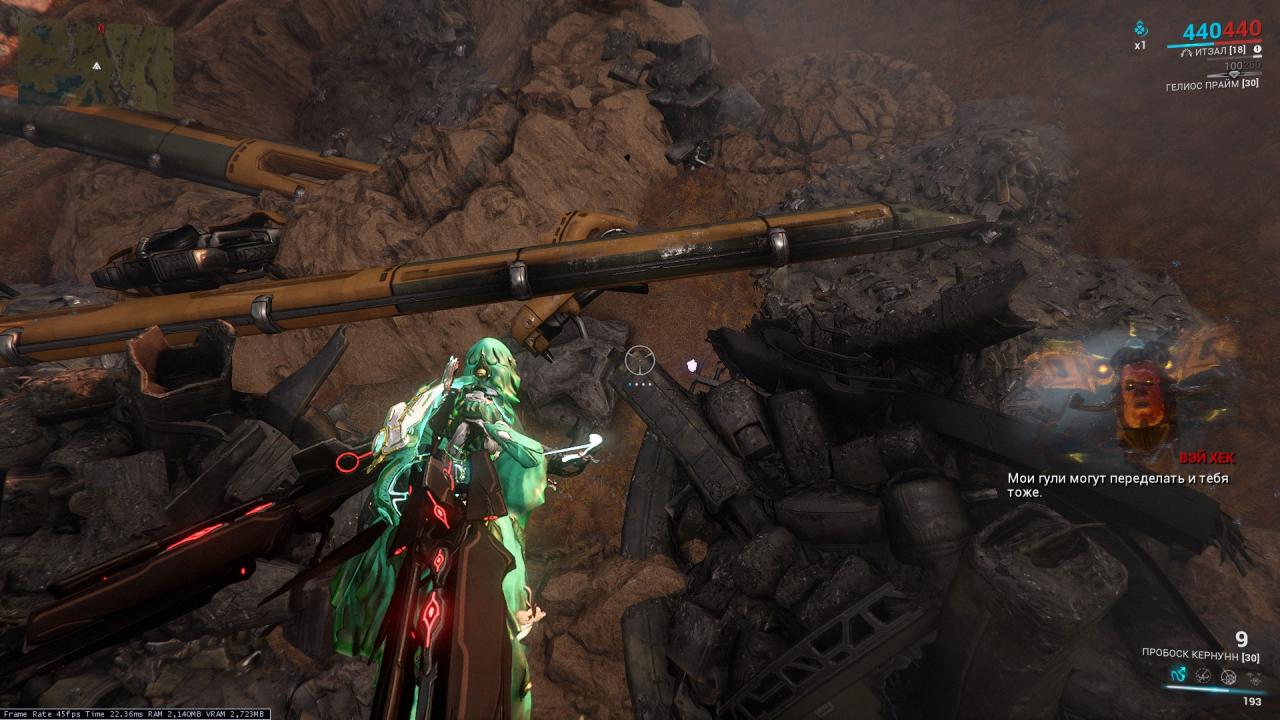 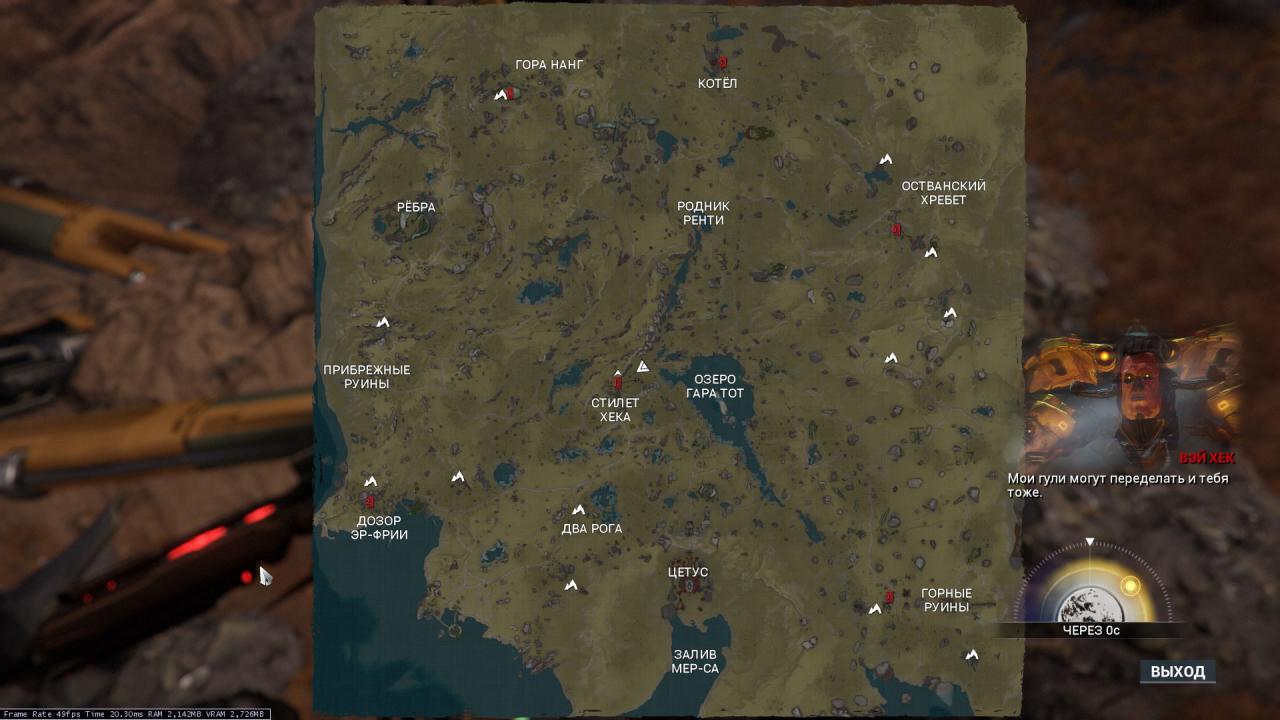 In the same way, we scan and get a new ost in the ship “Disgusting hybrids”

And finally the third, the best ost available.

He is also close to others., near a small lake next to the previous tonality. 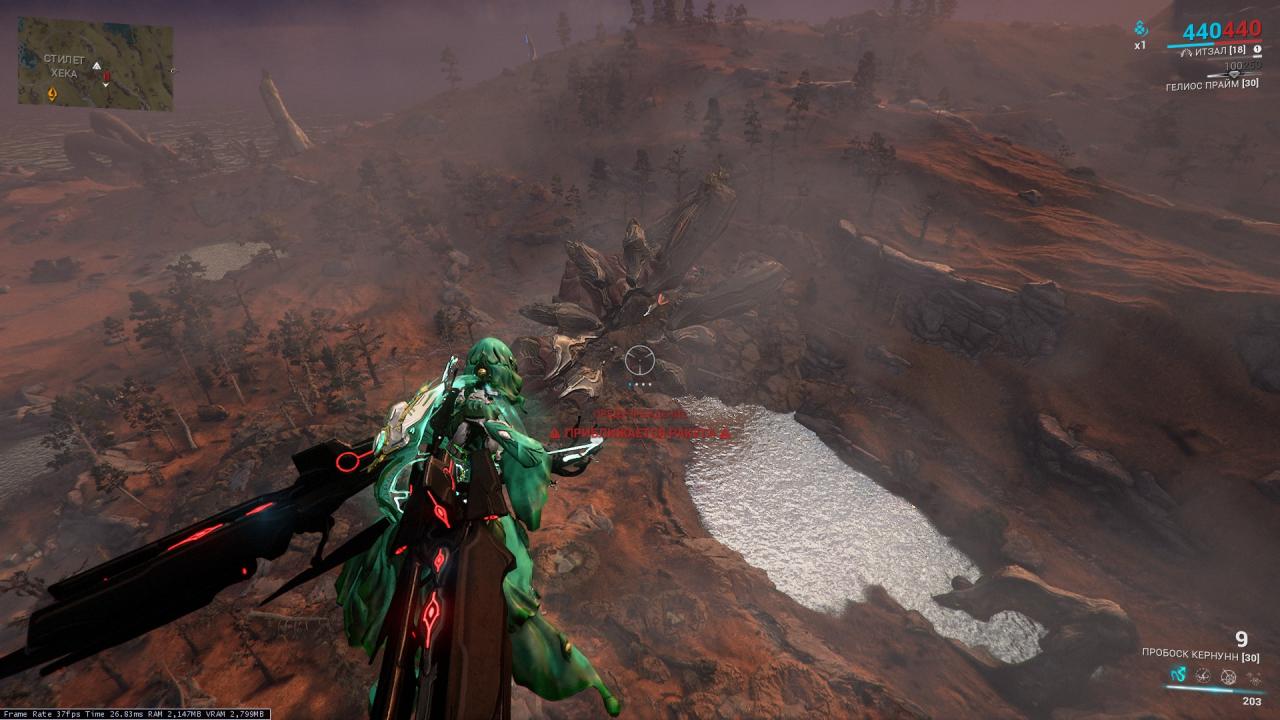 At the top of the wreck between two large semicircles? (what it is?) 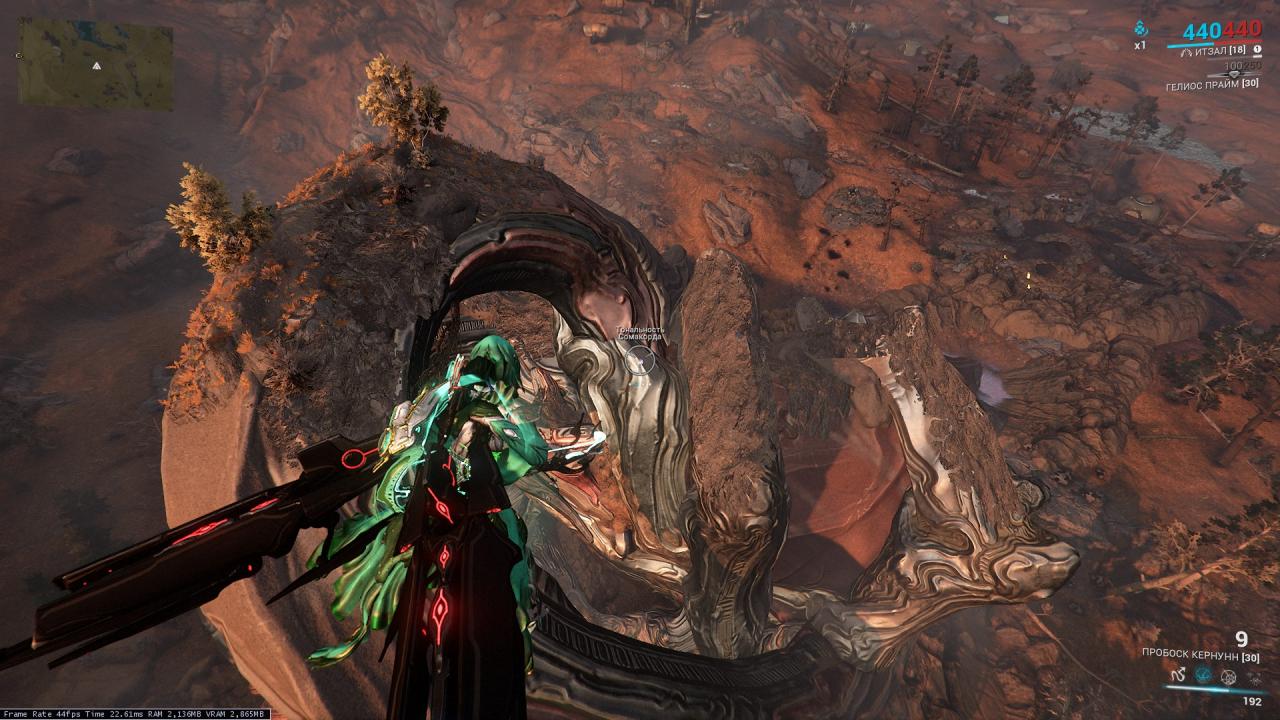 Scanning (Yes, I know that this is not a scan, but a map) 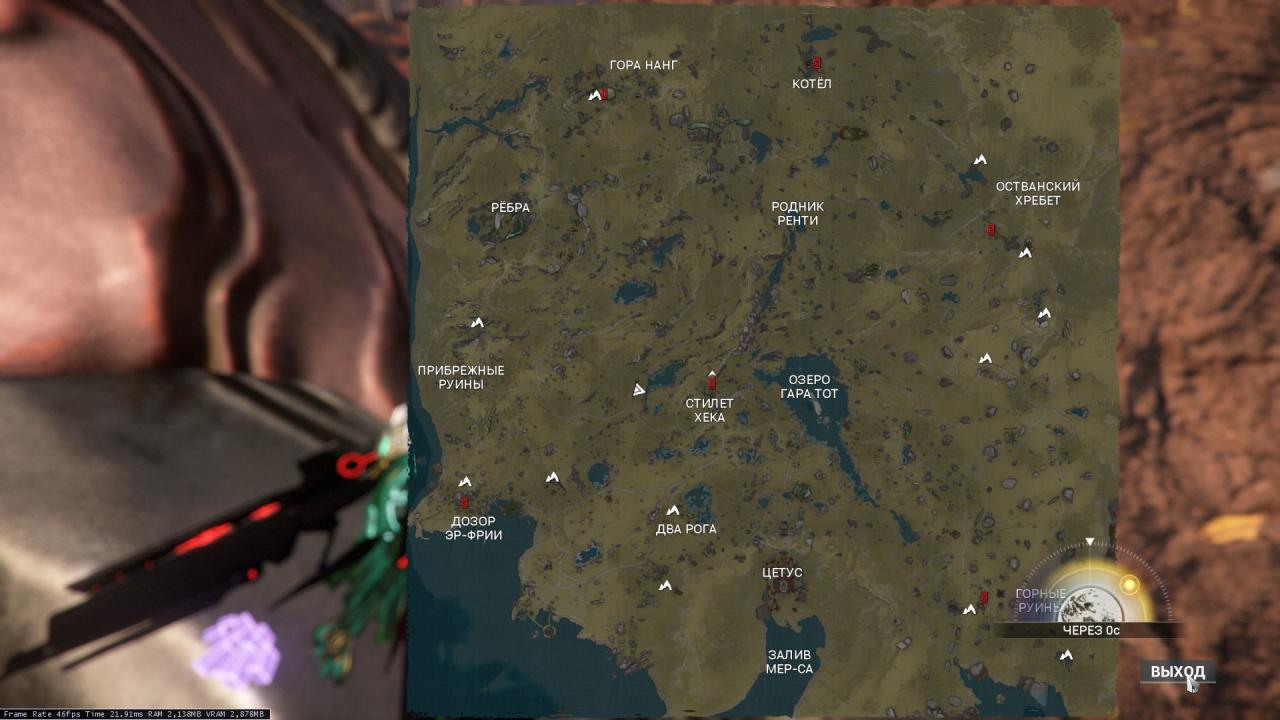 And we get best ost for daily life on board.

Thanks for reading the review, rate it like a ninja. this is my first guide

Bonus
Since. “For Narmer” my favorite ost in warf, i will post a video of it here.