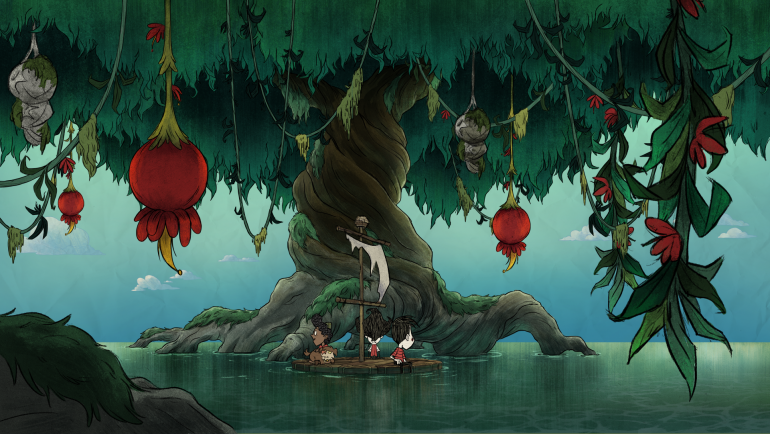 Added 64 – bit version of the game!
Change of Boat:

– Now all boats will eventually stop, no matter, do they have an anchor or not.

– Doubled the top speed of boats.

– Significantly improved performance on worlds with a lot of boats(depending on the number of boats, on 50% improved overall performance).

– Boats will now properly collide with all off-screen objects.

New Twitch Drops
We'll bring the skin of the Fish Bat “beat him” to the Marine collection. For a list of participating streamers see. in the spoiler below.
From Potatoes