Guide for the trickster of a healthy person. A smokers' version is also present. 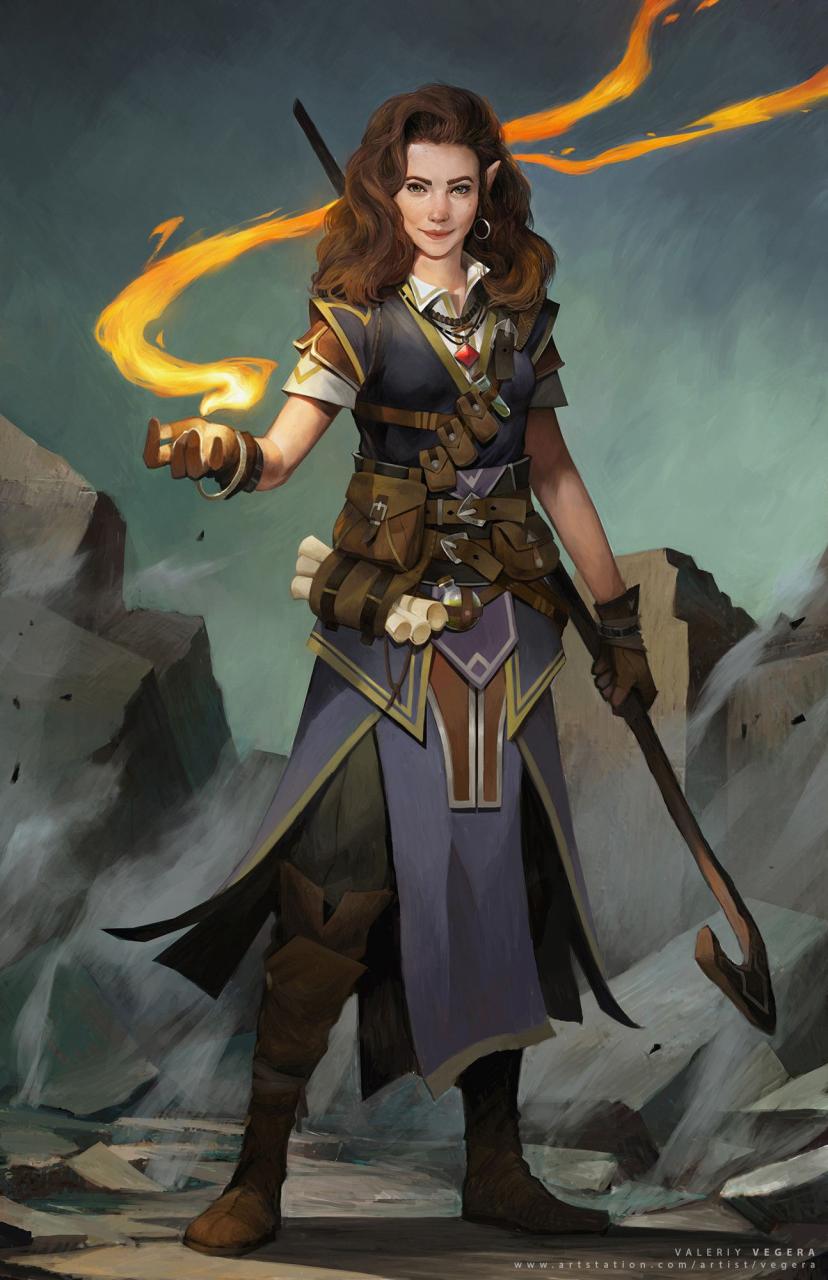 Greetings, ladies and men.
More and more often I come across misconceptions about the mystical trickster. People just don't understand who it is., thinking that he is a magician.
This provoked me to write my first guide..
Firstly, trickster is not a magician in the classical sense. An ordinary mage and goes out of his way to increase the complexity of their spells. Skills, subjects, characteristics, everything just to increase the complexity of your spells by another one.
The trickster doesn't give a damn about all this. The main source of his damage is accuracy damage, he differs from other thieves in that, that at maximum progression he can deliver this AOE damage with spells sowing death and destruction with spells on the floor of the map.

AOE -area spell
BMA-base attack modifier. Each level of characters grows BMA. For military classes, the maximum value is 20, for mages 10, for others 15. This characteristic is responsible for the accuracy of strikes and each 5 BMA you get extra attack
Pros and cons of the class
pros:
Monstrous AOE damage in minimum time
Monstrous Solo Damage in Minimum Time
Has almost all the necessary self-buffsMinuses:
Not seen

Race:Elf ordinary (for the sake of breaking through protection from magic)

Biography selection: for a healthy person pickpocket, for smoker hunter

the God:
with us

Build through a magic archer

We run in light armor with a long bow

Pumping:
1 vivisector level for the sake of mutagen for agility
4 Arcane Archer Magus Level
10 trickster levels
5 levels of any thief class with good sneak attack progression, who has “debilitating wound”

Features of the build: Magus can bind spells to ranged attacks, What's on 20 level under the spell “acceleration” and “feel a vulnerable spot” will allow you for 1 round to commit 3 beam attacks and 6 attacks with a bow and each attack will trigger precision damage. (10d6+5d6)*9= 135 ~ 810 Accuracy Damage excluding items, mythical talents, crits, damage from the spell itself and the bow. This is the highest damage to a solo target in 1 round in the game. НОООООООООООООО…this provided, that all the shots hit the target. No problem with the beam, it works against touch defense and will hit the target, if it breaks through the protection from magic, but about the onion…there are doubts. Trickster has very poor BMA progression: 5 for 10 levels and multiclassing, too, BMA did not add. Base attack modifier per 20 levels in this build 11. On 1 more than a magician, on 4 less, than magus, on 9 less than war. BMA is responsible for accuracy, each unit gives 5% to hit the enemy. So in a situation, where Venduag is a pure warrior with a bow, hits the target with a probability 50%, trickster hits, only if he throws it out 20 of 20 and never in my life will be able to confirm the crit.
On 14 the level will end the progression of the magic book for this build. You will only have access to 5 circle of spells, and the penetration of magic due to the level of the magician will remain 14 until the end of the game.
Output:THIS IS A SMOKER'S TRIXTER. If you smoke, you can play.

Trickster of a healthy person

Build through a sorcerer's rogue

We run naked with empty hands or a cannon with a bonus on accuracy damage, if such exists in nature

Features of the build: Stable trickster like that with tons of damage in AOE, good and accurate solo target attack. BMA on 20 level 11, but we only shoot beams against touch protection, so it'll do. We have a full progression of the rogue's book and a mutagen for 10 minutes from vivisector. This is what I understand. Trickster of a healthy person. Don't * bother.
If Voljifa had not been taken 2 talent for dual-wielding, he would be a masterpiece trickster, but… now we have a thief in the party with a shitty progression of sneak attacks, therefore with samobaffs, which a priest or oracle could throw or skald or bard or shaman or druid or magician or witch or whatever, EXCEPT THIEF DD WITH PAIRED WEAPONS

Consider the situation. Our trickster is completely naked, but with a stick…hastened spells come out against the horde of demons. Thanks to great dexterity, traits and biographies on the initiative, and also due to the unexpected appearance in the nude, he takes them by surprise and walks first. Previously, our hero already had a spell “feel a vulnerable spot”. He casts Accelerated and Normal Volcanic Storm. This is an AoE spell on the floor of the card, which does damage 2 times:partly by fraction, partly by fire. Each attack triggers a sneak attack. (10d6+5d6)*4= 60 ~ 360 precision damage in a huge area excluding items, mythical talents and damage of the spell itself. After a hard fight long in 1 round our hero steps over a pile of corpses and stomps further towards adventure.
The main damage is done by precision damage, and not the damage of the spell itself,which means you don't care if the opponent made a saving throw. Even if passed, he will take half the damage of the spell, and the sneak attack will be delivered in full size. So it makes no sense to download your favorite school of magic or your favorite element. This is savings 4 traits and a few mythical traits. Although it is still necessary to break through the protection from magic. Elemental beams are even easier. They completely repeat the mechanics of a regular bow shot., just work against touch protection, this is not magic, These are physical projectiles with elemental damage, they don't even try to make some kind of saving throws, which means that all they need is to maximize their agility for accuracy.A sneak attack is delivered in 5 cases: