Policeman's number
1 chapter after deceiving Mother Anton, click on the refrigerator and take away,most likely one of the most key and important things in the plot. 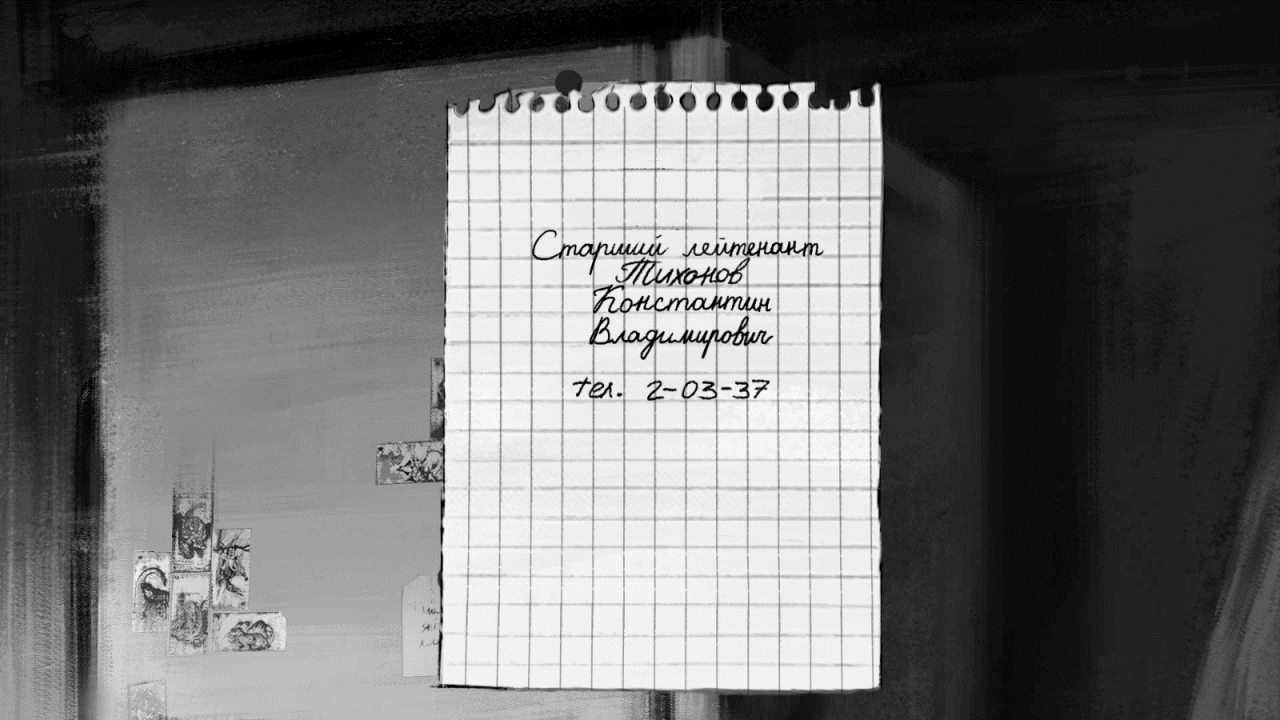 Mitten
1 chapter on the plot, pick up don't miss.
at the end a little theory about gloves. 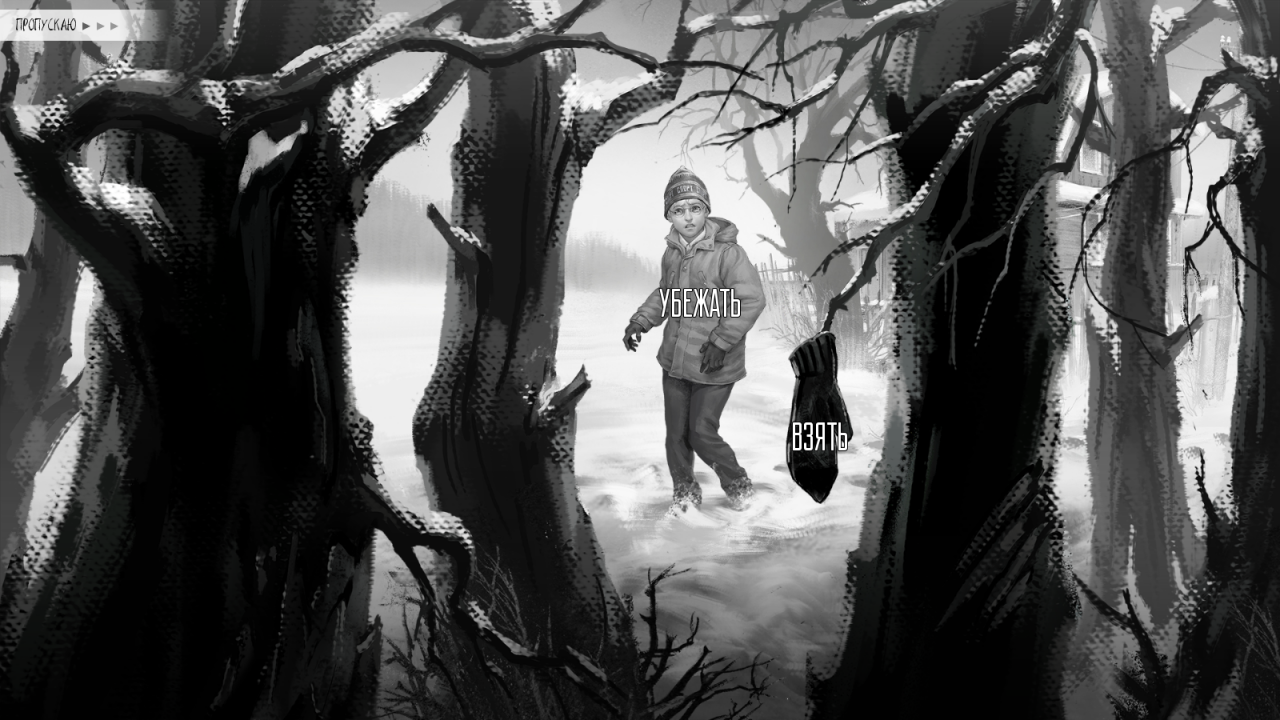 Cassette
1 lava, while fiddling with the TV, we choose to set up.
I have no idea how she can help in the plot.. 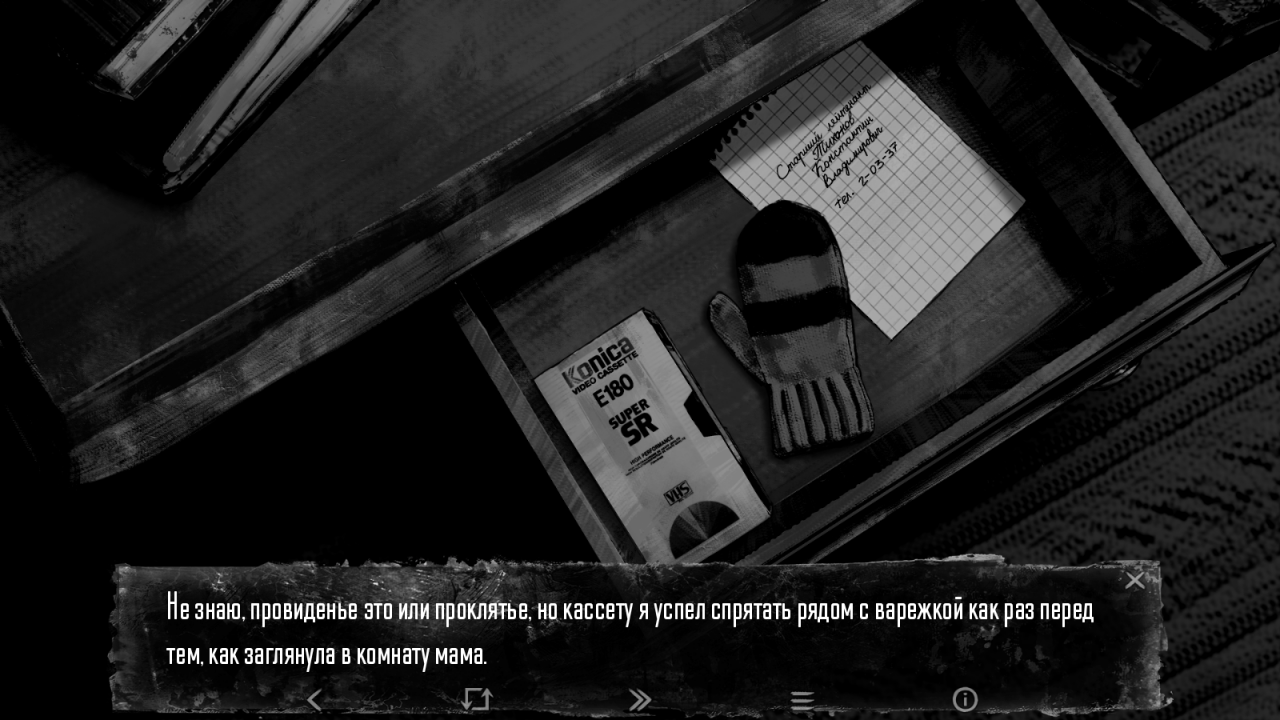 Insert
2 chapter, take Alice's gum. By itself is useless but will be needed later. 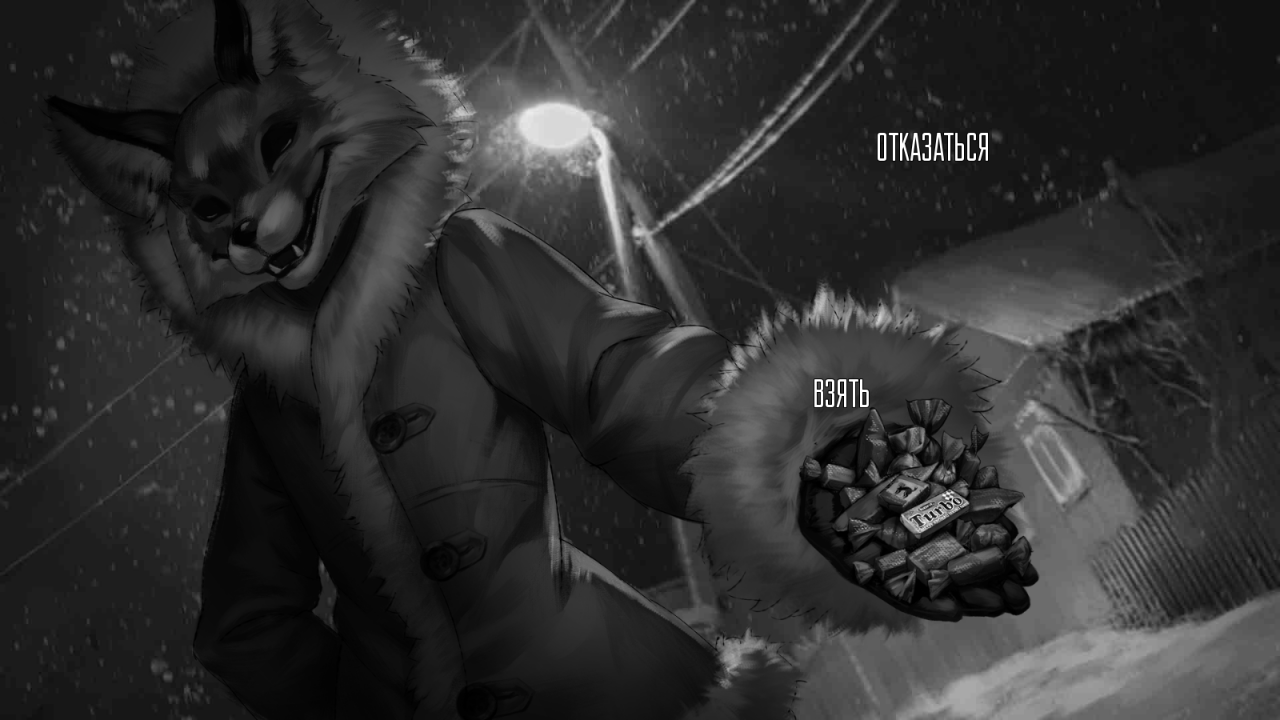 Seal Seal
3 chapter during a lecture of a police officer, open his folder 2 times
we get the seal, except for the reaction of Romka and Byasha during the change of effects yet. 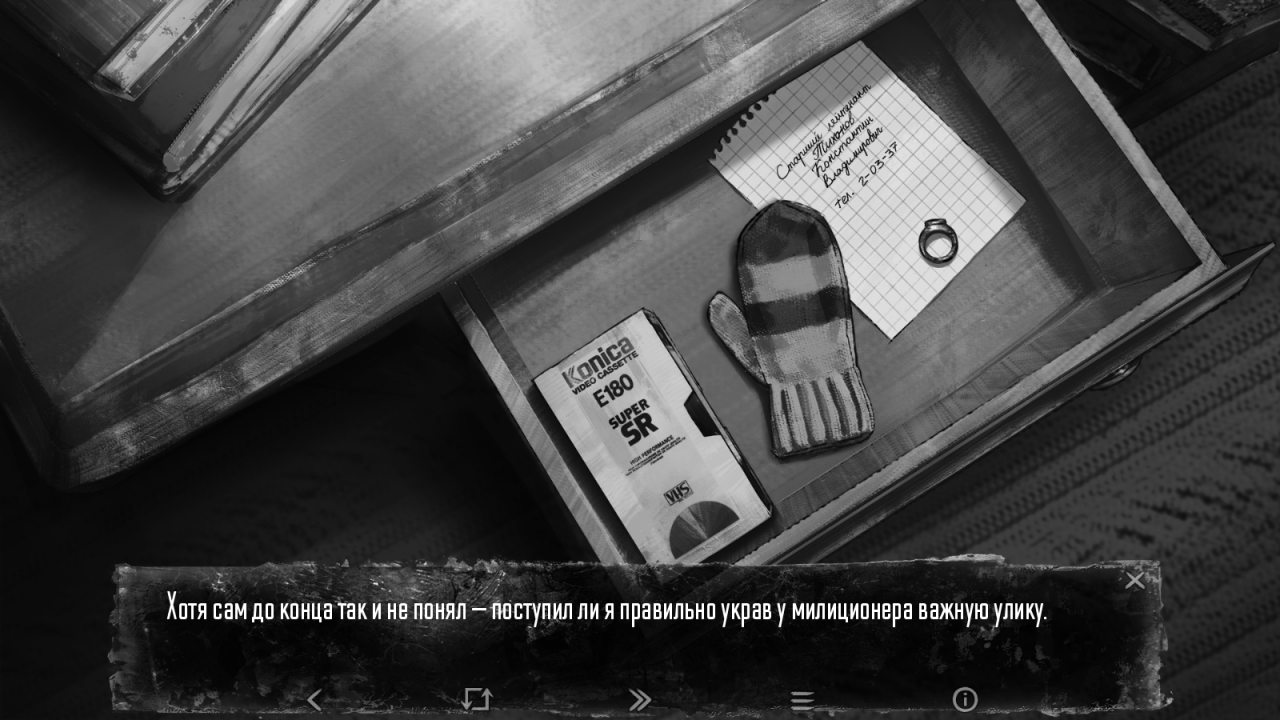 Bunny lip portrait
3 the chapter is not a subject, of course, but most likely it can greatly affect the plot.
In the second chapter, in any of the branches except for terpily, I need to find a man with a cleft lip for the third time. 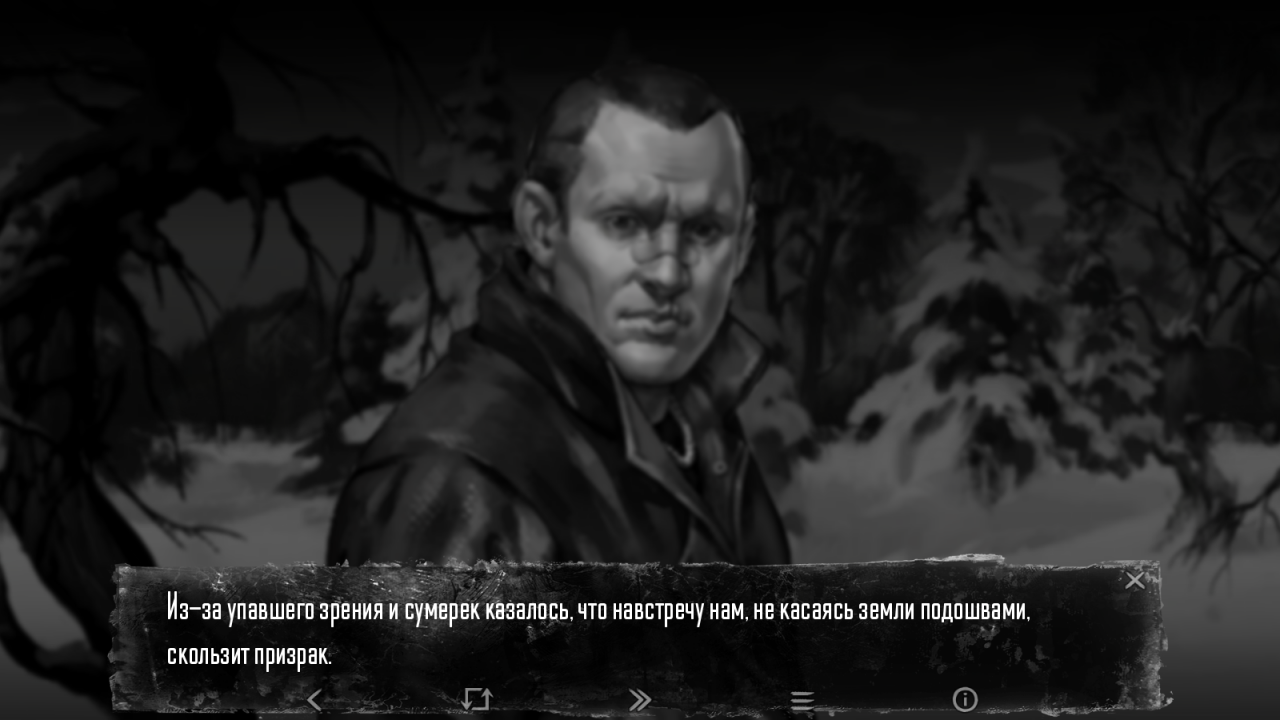 Then in 3 the chapter needs to tell the policeman and draw it. 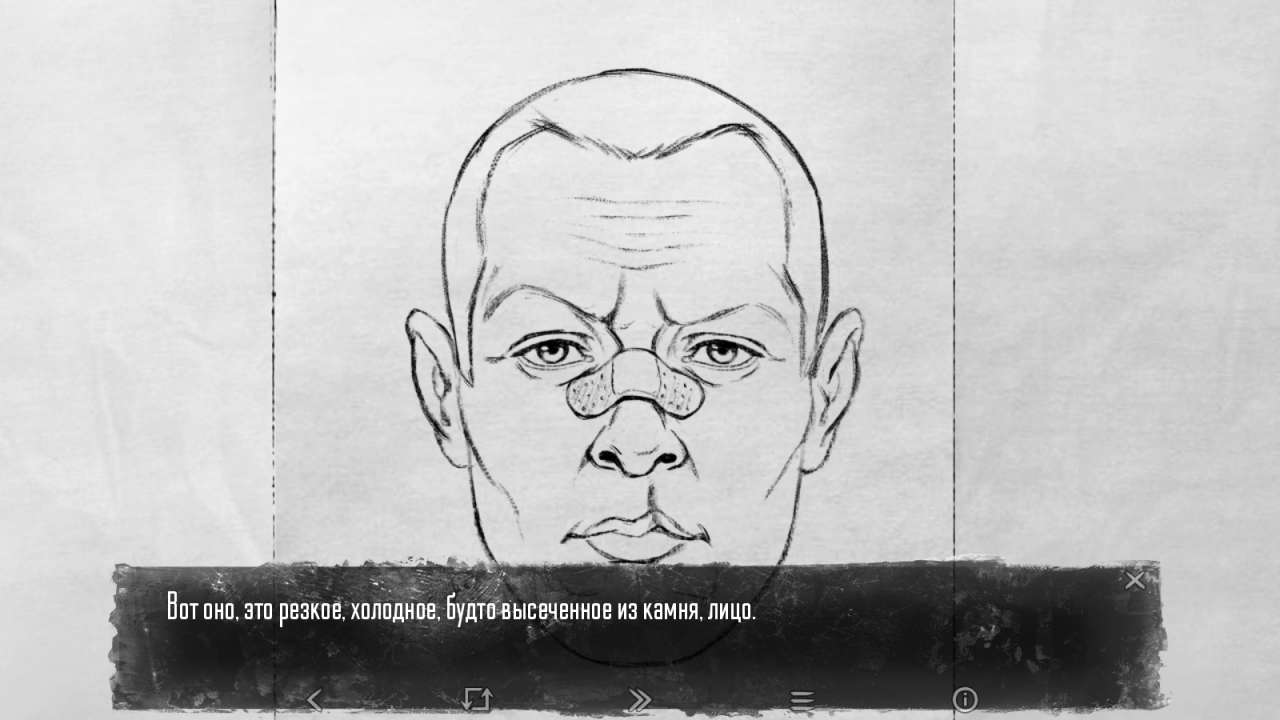 Polaroid
At Alice's fork after changing to the insert, you can win against Romka.
Most likely it will help to prove something. 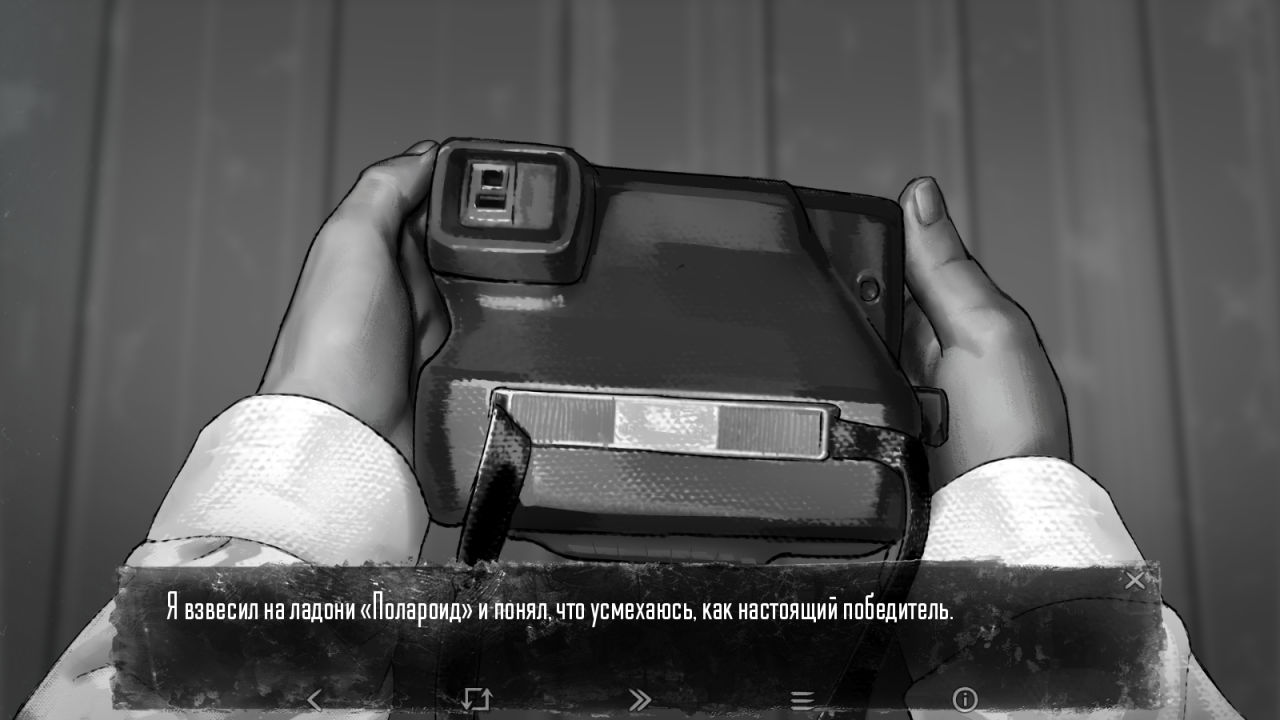 Pauline's mascot
You can get it only in 3 chapter on Polina's branch. Saves Anton's shoulder from Romka's knife.
But it is possible that after that something happened to Polina and the amulet would protect her. 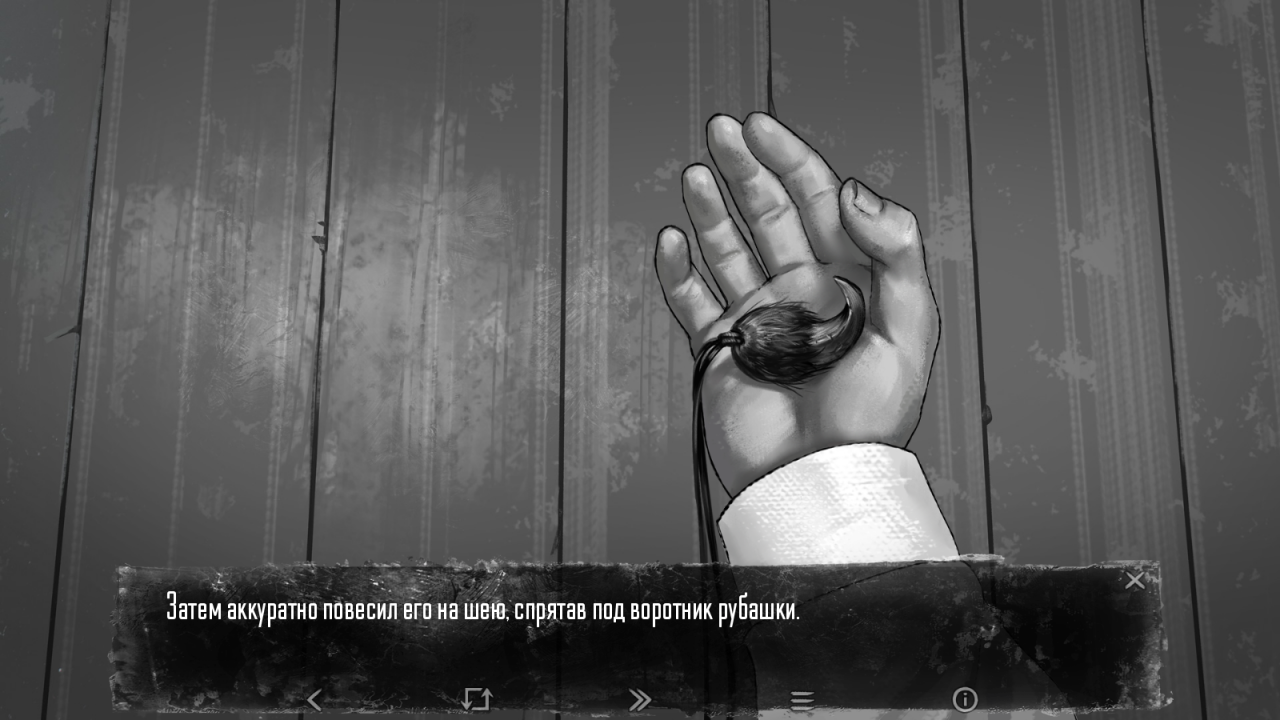