5-anniversary in Dead by Daylight… 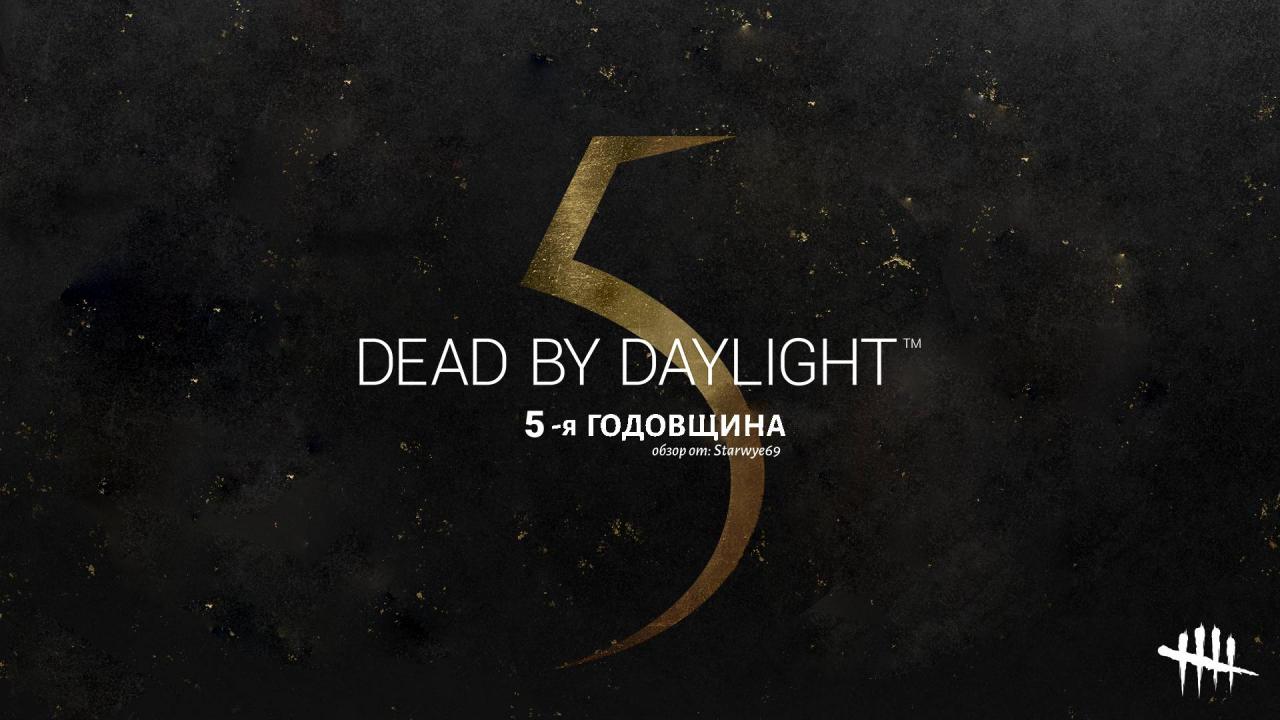 This will be an event, which starts with 1 July and will end 15 july, in which you can get the crown skin for all the original characters of Dead by Daylight. Special items and cakes will also return.
This is what the crown looks like on the counter: 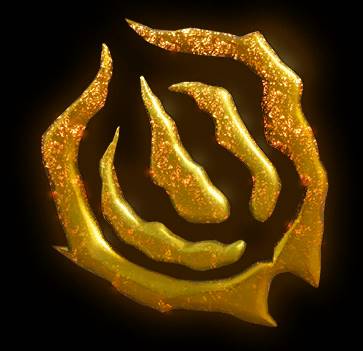 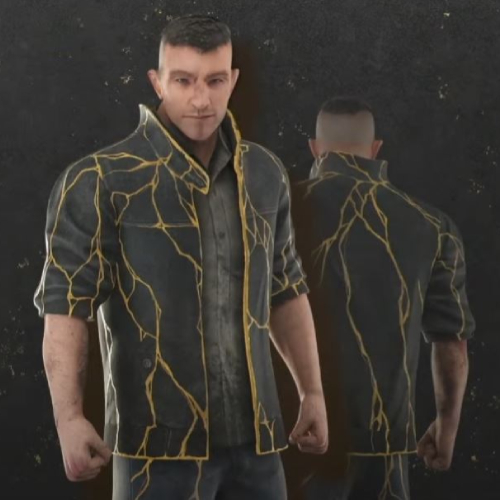 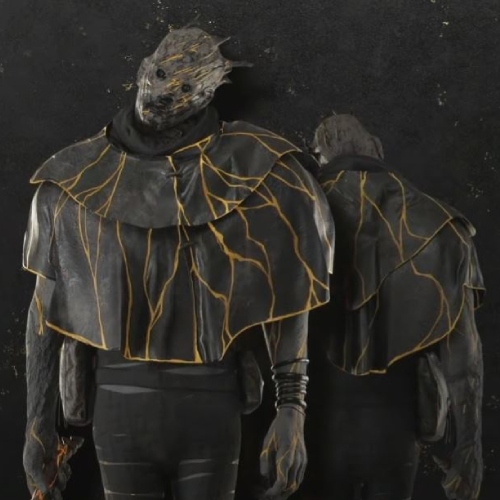 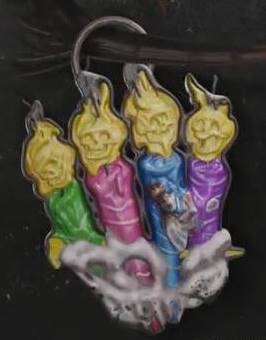 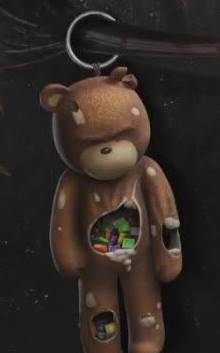